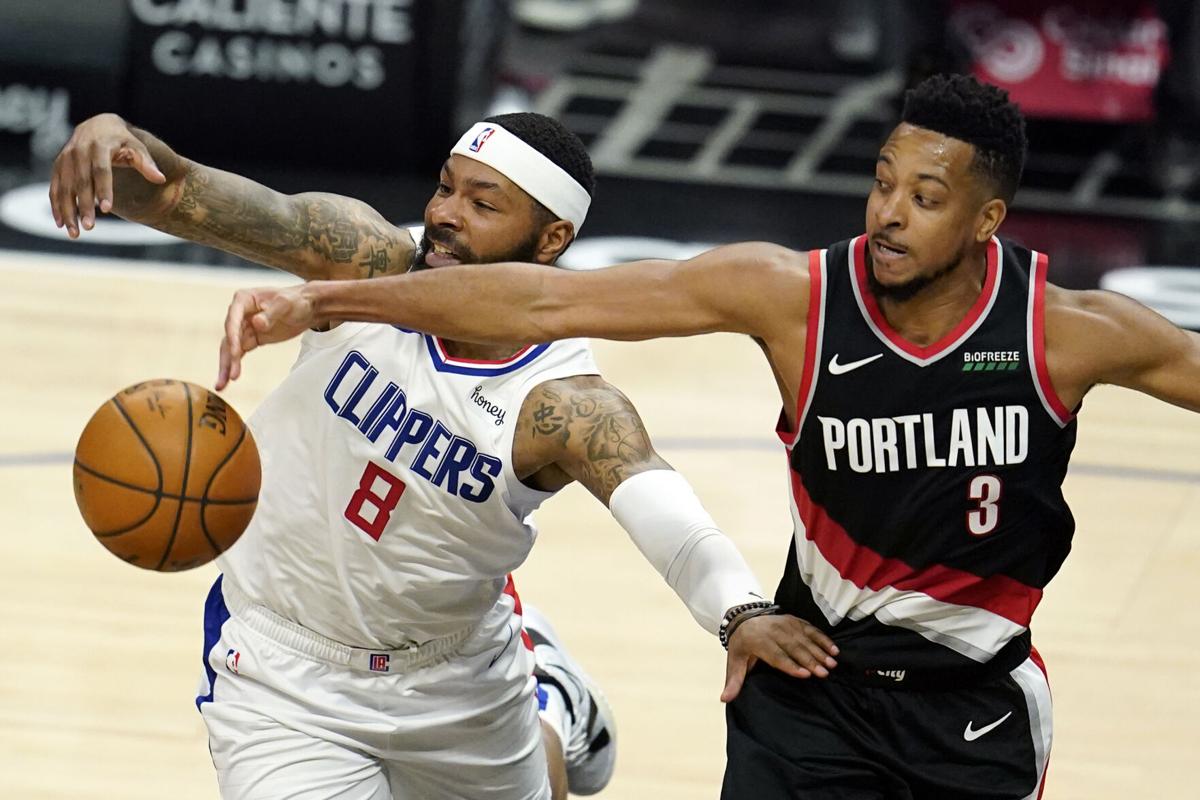 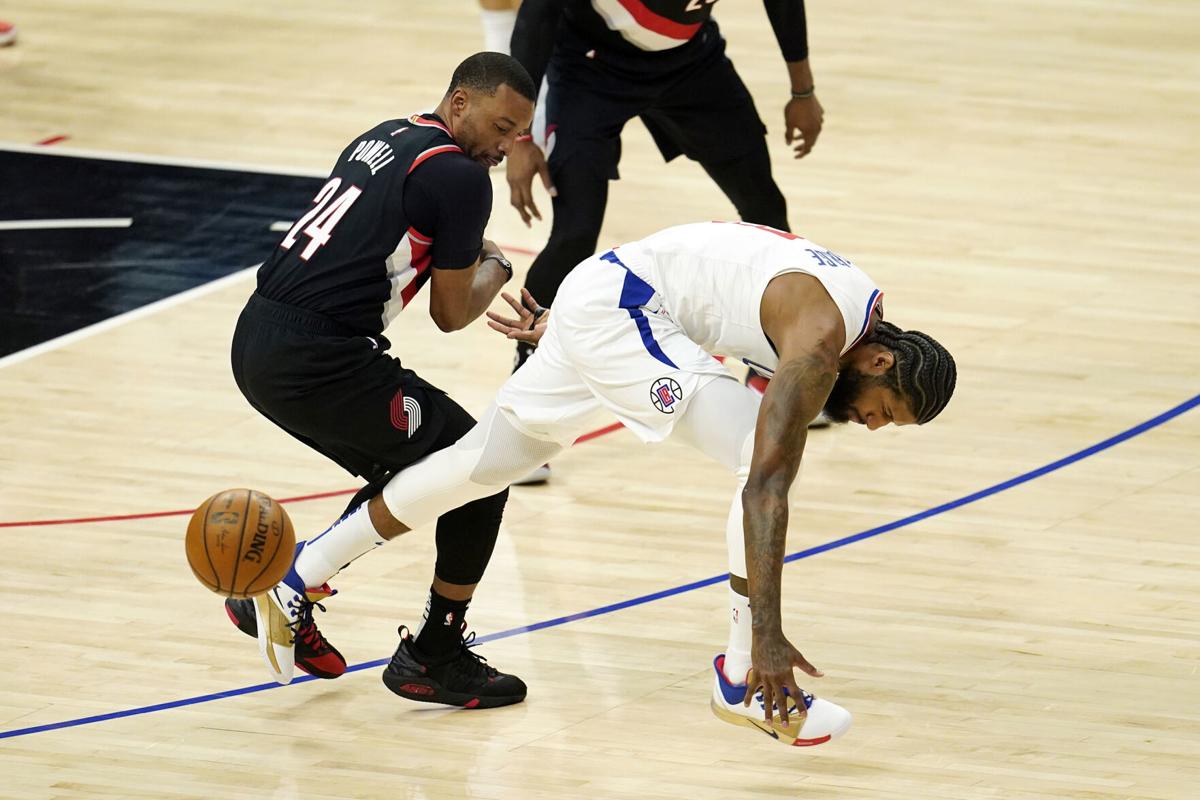 The Portland Trail Blazers look less and less like a title contender every time they face a team with legitimate title aspirations.

Tuesday night provided yet another example. The Blazers had a chance to get their second win this season against an elite Western Conference team, but fell flat during a 133-116 defeat at the Los Angeles Clippers.

“I wasn’t as much concerned with how they shot the ball at the beginning,” Portland coach Terry Stotts said. “After that, I thought the first 16 minutes was, frankly, a little embarrassing.”

And there you have the Blazers’ season in a nutshell. They can look dominant against weak to solid teams, yet wilt against contenders. Portland is now 1-7 versus the top five teams in the Western Conference and 3-10 against NBA teams with 30 wins or more. That includes two victories over Philadelphia (35-16).

The Blazers are still awaiting the Jusuf Nurkic who was dominant at the NBA bubble last summer to arrive this season. Since his return from a broken wrist on March 26, Nurkic has been on a minutes restriction. He missed Tuesday’s game with knee inflammation. So, it could be argued that the Blazers are still not whole. But a more astute question at this point is: Will they ever be, and if so, would it truly matter?

The Blazers have issues that Nurkic won’t fix. He is a better defender than Enes Kanter, but not enough to single-handedly transform the 29th-rated defense into one capable of ranking in the top half of the league in the second half of the season, as Stotts had hoped.

Especially when the Blazers are sacrificing size by running with a three-guard lineup of Damian Lillard, CJ McCollum and Norman Powell. Stotts pointed out that he couldn’t complain about the team’s offense on Tuesday against the Clippers (34-18). The Blazers trailed 73-66 at halftime after roaring back to make it a game. But defensively this team might never be able to match up well against teams with greater length.

One positive from Tuesday was the Blazers’ fight. They in fact got to within 84-82 in the third quarter.

“To cut it to two on the road against a team like that was a pretty impressive effort,” Stotts said. “So, that part of it was very encouraging.”

What’s discouraging is how the good teams are finding ways to disrupt Lillard. The Clippers went after him Tuesday and he finished with 11 points on 2-of-14 shooting. The byproduct was more shots for Powell, who scored 32 points. McCollum scored 24.

“I think that’s what’s so special about me being on this team, any given night that three-guard lineup can go off and provide an offensive spark, depending on how the game flow is going,” Powell said.

But the Blazers aren’t going to win very many games with Lillard scoring 11 points. In fact, they are 2-4 this season when he scores under 20 points, and both wins were blowout victories against weak teams, Sacramento in February and the Thunder on Saturday.

“I know he gets frustrated by not having clean looks and being double-teamed, and people taking the ball out of his hands,” Stotts said. “Because of that, Norman had a very good night. CJ had a very good night. But my biggest concern is that it’s very frustrating for Dame. Even though the team is scoring, he wants to be involved, and it’s up to me to help him get quality shots, and it’s up to the team to help him when teams are doing that.”

Powell said the Blazers can use him or McCollum to bring the ball up more often to allow Lillard to run off screens to get open for shots.

“I can make plays off the bounce for myself and other guys, when the defense collapses and kick it out, finding guys,” Powell said.

Still, as Stotts said, they can’t complain too much about the offense overall. The main problem remains the defense. The communication, dedication, commitment and desire that have been talked about over and over this season don’t appear ready to magically materialize. If all of that wasn’t there on Friday against the Bucks, or Tuesday against the Clippers, why would it show up later?

According to Powell, Lillard called out the team in the second quarter for not being physical enough and allowing the Clippers to take advantage of them. His words led to the Blazers making the game closer before halftime. Powell added that it shouldn’t take the star player to motivate the team to play better.

“We’ve got to have that mindset at the start of the game,” Powell said.

That’s been said numerous times by several Blazers players this season, yet the same problems seem to pop up. Stotts said execution, effort and communication were issues on Tuesday.