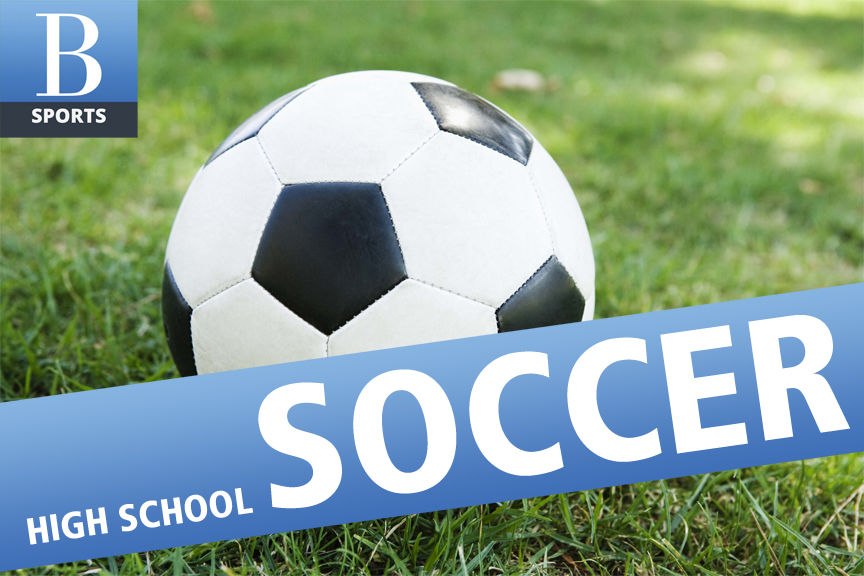 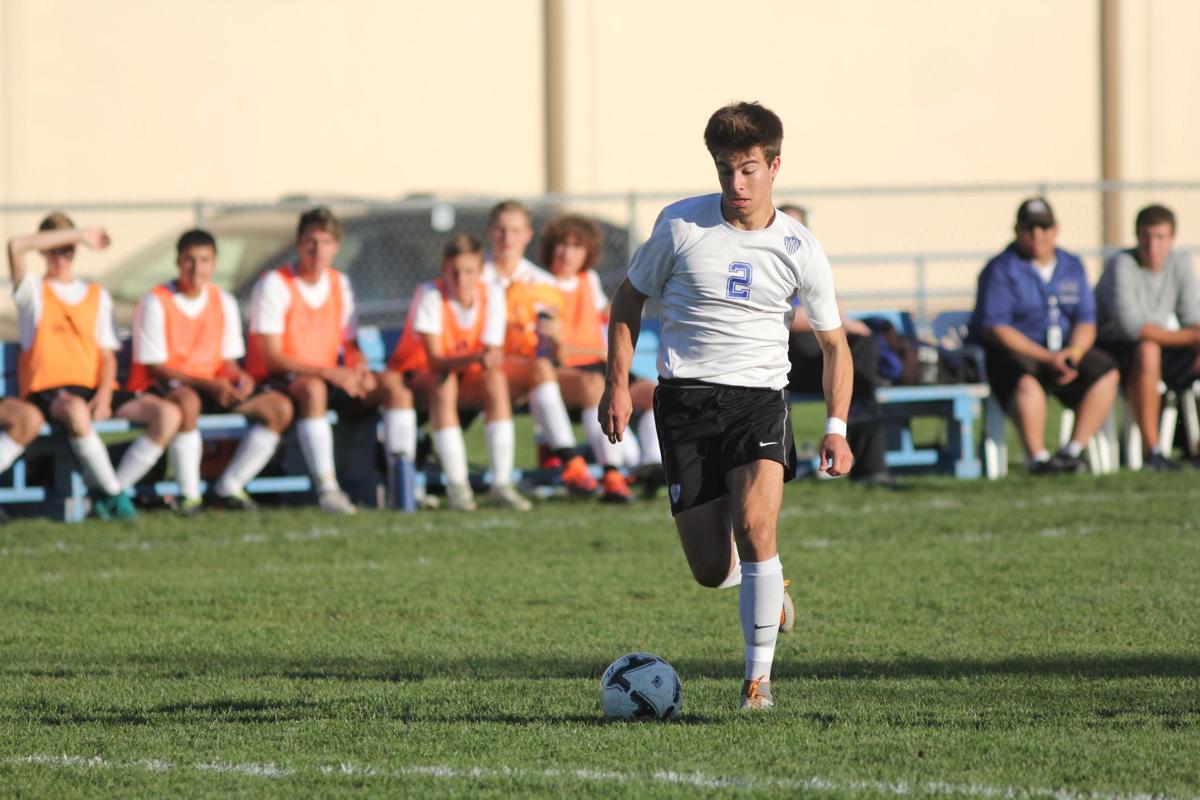 PORTLAND — In a match of two superbly talented teams, No. 8 Summit came away with the upset Saturday night, defeating No. 1 Jesuit on the Crusaders’ home field 2-1 in the quarterfinals of the Class 6A boys soccer state playoffs.

“It was definitely an upset,” Summit coach Ron Kidder said. “It was just a very competitive game. They’re a talented soccer team.”

The Storm advance to play at No. 5 Forest Grove in a semifinal match on Tuesday. A win there, and Summit will advance to the Class 6A state title match for the second straight season. Last year, the Storm fell to Jesuit in the championship match, 2-1 on penalty kicks.

Summit — which tied Jesuit 0-0 in its second match of this season — got its revenge Saturday, but it took a while for the Storm to settle in.

The Crusaders held possession for much of the first half, but Summit still found a way to take the early lead.

In the 29th minute, Summit’s Simon Kidder made a crossing pass that was deflected by teammate Rory McKee and onto the foot of Kyle Capdevila, who scored for a 1-0 lead.

Just six minutes later, McKee beat the Jesuit goalie to the ball to find an open Jack Cauble, who made a left-footed shot to give Summit a 2-0 lead in the 35th minute. The scored remained 2-0 at halftime.

But with 10 minutes left in the match, Jesuit finally scored a goal off a crossing pass that was headed into the net.

Summit protected its slim lead over the final six minutes, ultimately denying Jesuit a return trip to the state semifinals.

“They were throwing everything they could at us,” Kidder said of the Crusaders. “It was two very talented teams battling. Great team effort today. It’s really hard to win at Jesuit.”