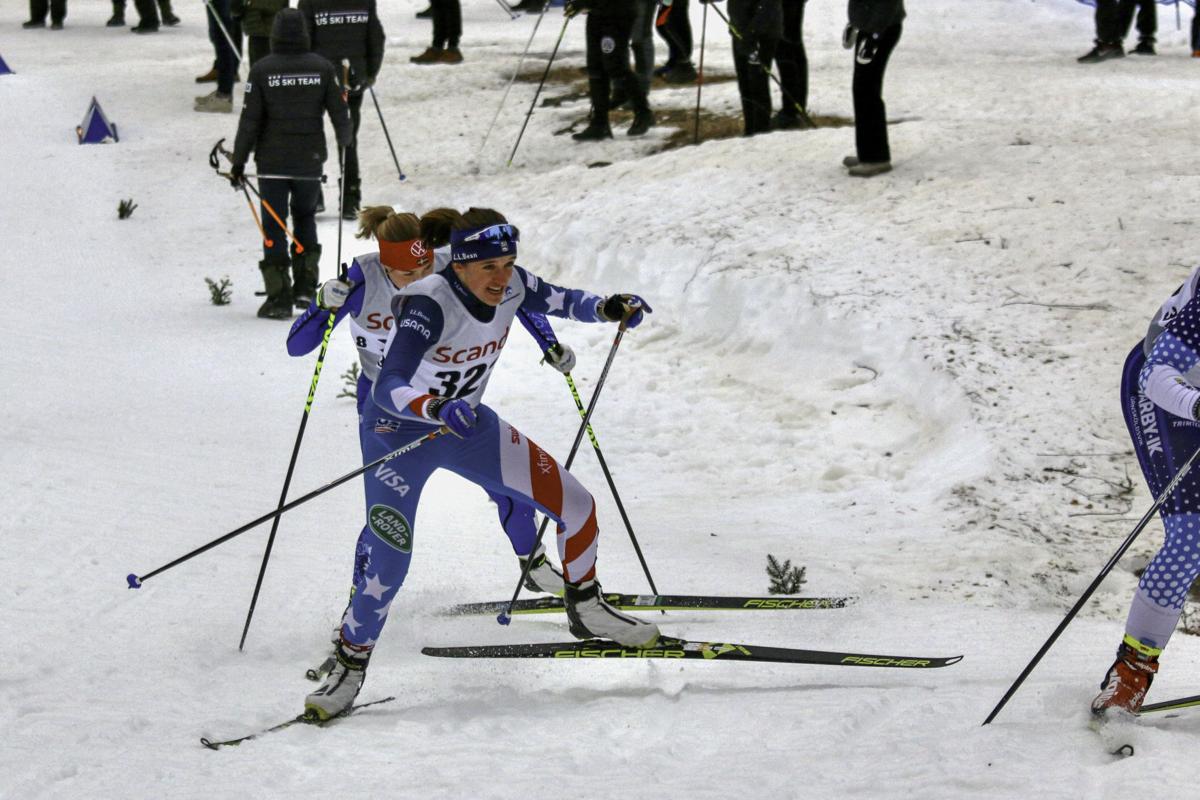 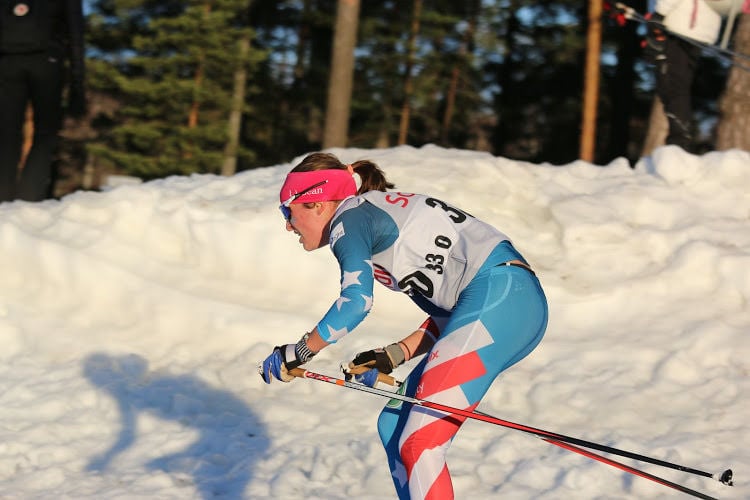 In the world of cross-country skiing, racing in Europe is much different from racing in the United States.

“It’s always good to get to go to Europe and to race with people who are on just a completely different level than the U.S.,” McColgan said last week. “Hopefully it won’t be my last trip to Europe.”

McColgan, who races for the Mt. Bachelor Sports Education Foundation, finished 30th in the 7.5-kilometer classic and 12th in the skate sprint after reaching the semifinals.

“The racing was just phenomenal,” McColgan said. “It was also really great to race on a course that I’ve grown up watching on the World Cup. It was really cool because also the World Cup took place there just this last weekend. I got to watch how they skied it after I had just skied it.”

The Nations’ Cup includes thousands of skiers from across the world, but mostly from Scandinavia. The event also served as the national championship for Swedish U18 skiers.

“My field was about 120 girls, so that was really cool to race with that sheer amount of people,” McColgan said.

An unusually mild winter in Sweden made for a course with a meager snowpack. McColgan said the course was fairly grassy in areas with several sketchy turns.

“There was one pretty hectic corner that people would kind of go flying out on,” McColgan recalled. “They had to kind of fence it off so people didn’t go flying off the course. Man-made snow is always an adventure, but it was pretty fun to go rip it up.”

McColgan qualified for the Nations’ Cup team at the U.S. Senior Nationals in Houghton, Michigan, in early January, placing third in the U18 skate sprint, fifth in the mass start classic and 13th in the individual start skate.

“Annie earned this trip by fighting hard,” said MBSEF nordic coach Bill Hokanson. “Her races were a mix of U20 and U18 skiers. She wasn’t just racing to beat the U18s. She gave a courageous effort.”

In the sprint at the senior nationals, McColgan won both the quarterfinals and semifinals. In the finals, she led early and finished sixth overall and third in the U18 division.

The mass start classic included more than 100 of the top U20 skiers in the country.

“These elite mass starts are a war as skiers battle for position in a crowded field,” said MBSEF nordic director Dan Simoneau.

McColgan fought through the crowd to finish as the fifth U18 skier and a Nations’ Cup team member for the second consecutive year. In the 2019 U18 Nations’ Cup in Estonia she finished 12th in the 5K skate.

A top student at Bend High, holding a 3.99 GPA, McColgan plans to attend the University of Vermont and compete for the Catamounts’ nordic team.

“I was looking for a really good school but also a really great team,” McColgan said. “U.S. Ski and Snowboard does a really good job of introducing kids to coaches at camps at a young age. When I was 14, 15, I was at the U16 camp getting coached by coaches from Middlebury and Dartmouth. So you got to meet all these coaches and start that process.

“Burlington (home of the University of Vermont) is a really sweet town and their team is really competitive. I have a lot of room to grow there.”

McColgan started out as an alpine skier as her father taught her to ski when she was 5. She competed in alpine for MBSEF but switched to nordic in sixth grade. By eighth grade, she was competing in her first junior nationals.

“Annie will be a great collegiate skier,” Simoneau said. “Her goal-oriented ethic and determination is impressive.”

McColgan said her favorite aspect of nordic skiing is the option to train for the sport in myriad ways, including trail running, mountain biking and backcountry skiing.

“A lot of sports you have to specifically train consistently for that sport and you have to stay doing one thing to train for it,” McColgan explained. “The best thing about nordic skiing is you get to go play around in the woods and that counts as big training. And the community it provides; I’ve made a lot of lifelong friends in this sport all across the country. It’s a really wonderful community to be a part of.”