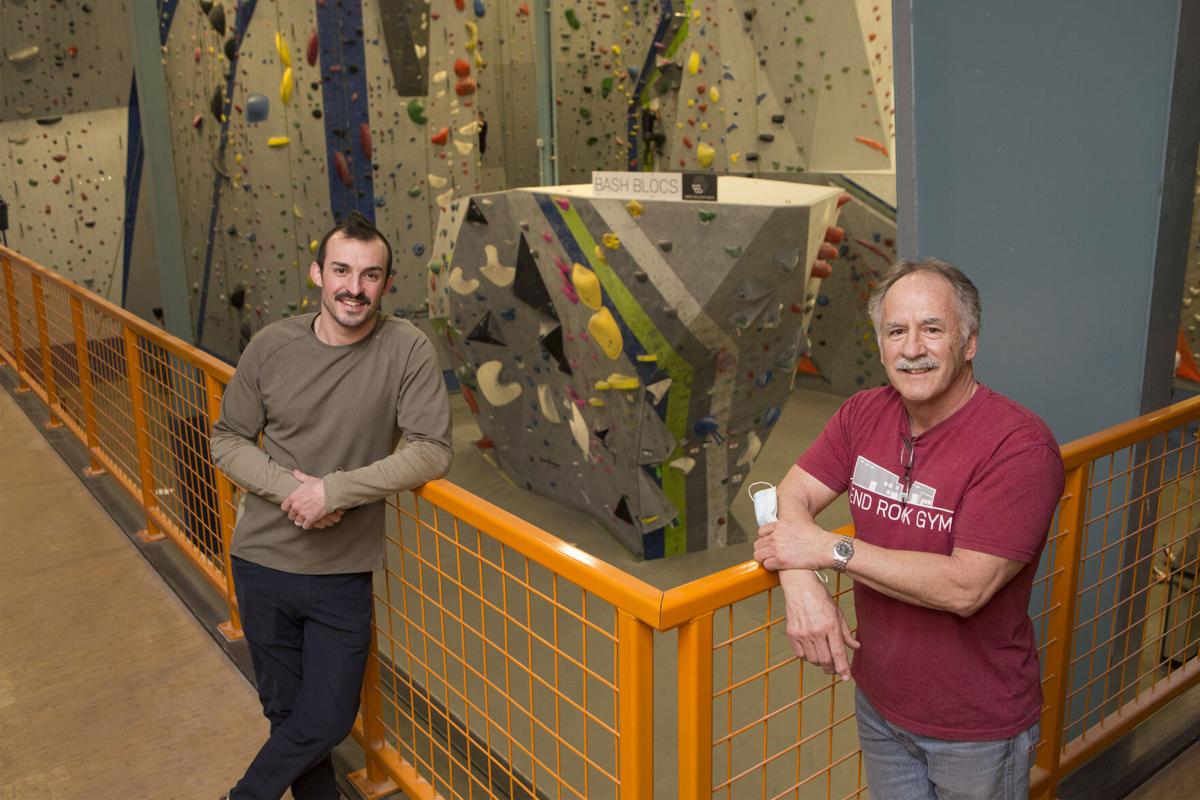 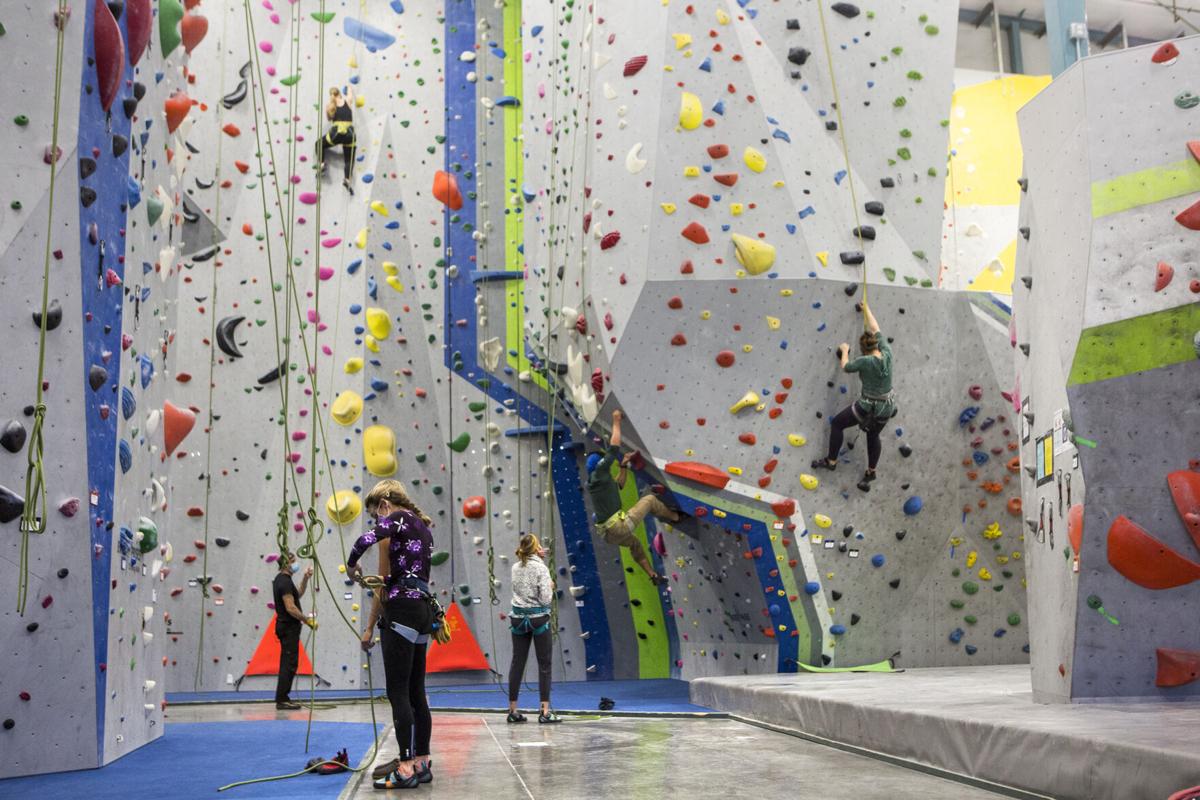 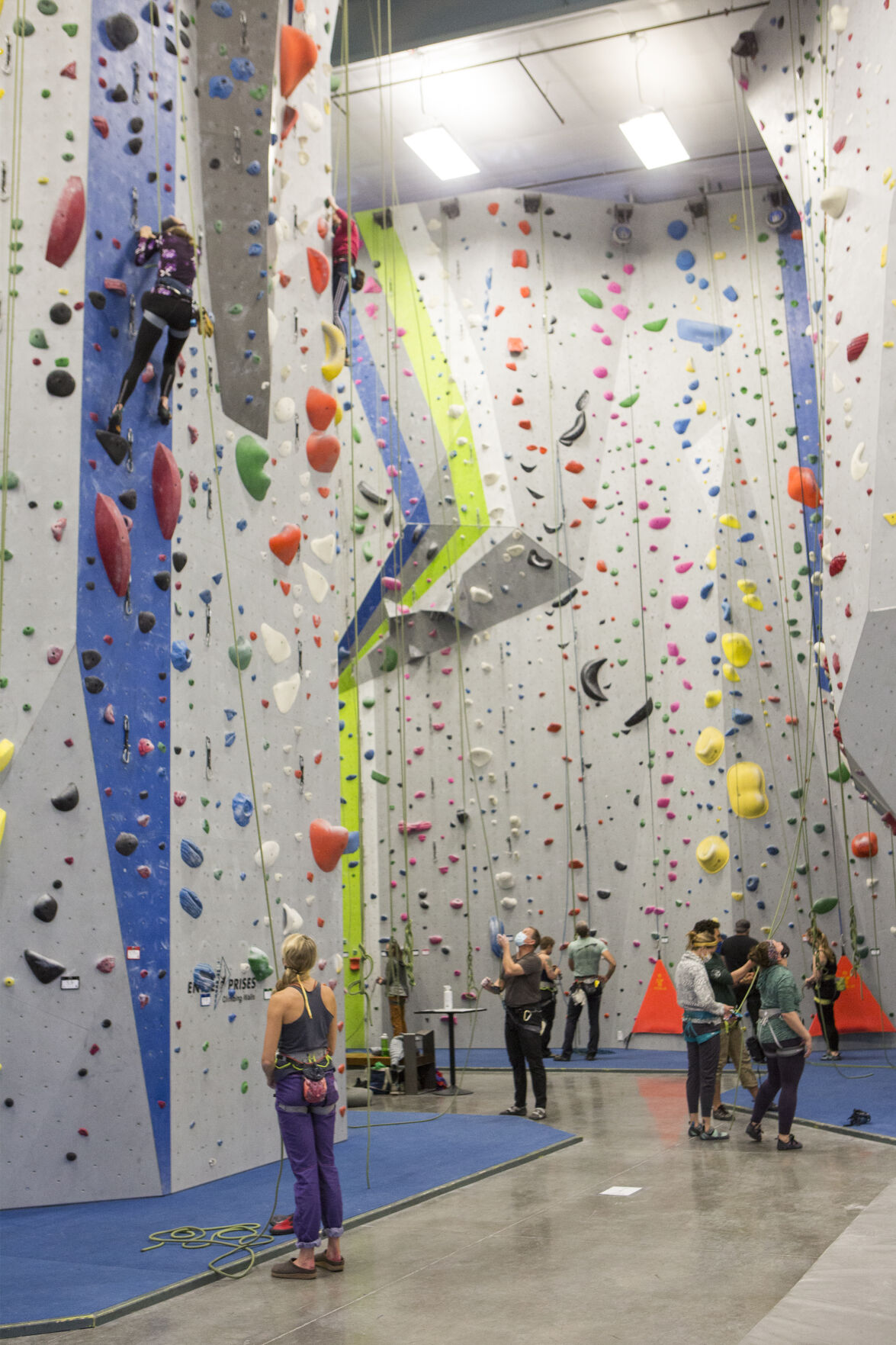 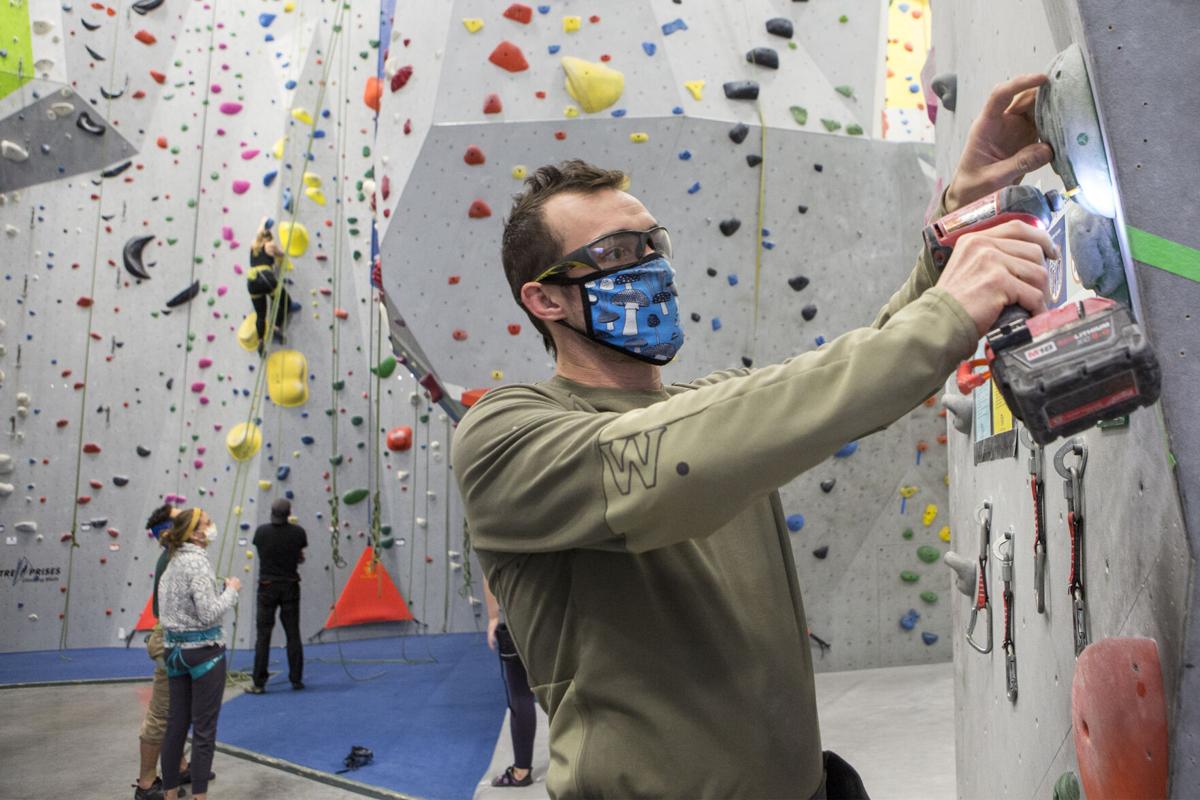 Bend’s Joey Jannsen was named Route Setter of the Year for 2020 by USA Climbing.

Bend’s Joey Jannsen was named Route Setter of the Year for 2020 by USA Climbing.

It was no doubt a challenge to be in the business of sports during a year that crushed both businesses and sports.

But Jim Stone, owner of the Bend Rock Gym, can take a sliver of positivity away from 2020. The gym was recently named climbing gym of the year for 2020 by USA Climbing.

“I think the reward is reflective of Bend and the climbing community in Bend, Oregon,” Stone said. “It’s kind of just what Central Oregon is all about. We’re welcoming and we want to do a good job at presenting ourselves. The gym award goes to the community of Bend.”

Stone added that the award was partly based on Bend Rock Gym’s history with USA Climbing over the past few years. The gym has stepped in to offer USA Climbing youth events and competitions when other venues have closed or canceled.

“We basically roll out the red carpet and try to give them (USA Climbing) every asset that we have,” Stone said.

“They were appreciative of that. It’s a big event for a small community, and it was quite an honor to have that for a couple of years.”

“Not a year goes by that BRG doesn’t host at least one championship, and they will often host two, including stepping up on short notice when hosting at another gym fell through for logistical reasons,” the website noted. “Everyone with BRG is ready to step up when they’re needed. From the setting team to the front desk workers, BRG is a family that is always looking out for others.”

Bend Rock Gym’s Joey Jannsen was also honored as route-setter of the year by USA Climbing. Jannsen designs the different routes — positioning the hand and foot holds on the wall at varying levels of difficulty — for events and competitions, both for youth climbers and adults.

“He has to be in the mind of a 9-year-old, and then on up to 17 and 18,” Stone said of Jannsen. “It’s a different skill at each age level. And it’s important to them to be able to say at the end of the day, the top climber was really the top climber. He’s a tremendous asset. He’s been all over the country setting national events.”

USA Climbing said that Jannsen — who has worked at the Bend Rock Gym for about 10 years — is an integral part of both setting and organizing championship events.

“He displays a love of setting and competition, always bringing new levels of creativity to his route-setting,” usaclimbing.org noted about Jannsen. “His creativity and artistry in stacking volumes, color-coding problems by age category for easy navigation, makes every event memorable for competitors and spectators.”

Like many businesses, the Bend Rock Gym shut down in March 2020 as the COVID-19 pandemic swept through the country. Stone said he laid off much of his staff. But the gym reopened in June at about 25% capacity and business started to pick up by September. November was looking to be the first month since the spring shutdown that the gym would break even, but then came the shutdown the week before Thanksgiving.

When Deschutes County was moved down to high risk by the Oregon Health Authority earlier this month, the Bend Rock Gym reopened at 25% occupancy, or 50 people total, in each of its three buildings, which total 30,000 square feet just off Reed Market Road in southeast Bend.

“It’s been a breath that was much needed,” Stone said. “We need more. I need to be able to continue to stay open and increase our volume. I’m hopeful. We have a much skinnier operating budget and profile than we had before COVID. I think it’ll be five years before I’m back to repairing the damage that has been done.”

The gym has started offering two-hour sessions to members by reservation only but does not currently offer walk-ins.

“We’ll start slowly,” Stone said. “We have to get the systems all back up and get the employees back. Some of them have gone on to other jobs. Many of them — they’re climbers — are on road trips.”

He added that most members of the Bend Rock Gym will take whatever climbing they can get at this point.

“People are stressed to the max,” Stone said, “and they really need an outlet.”