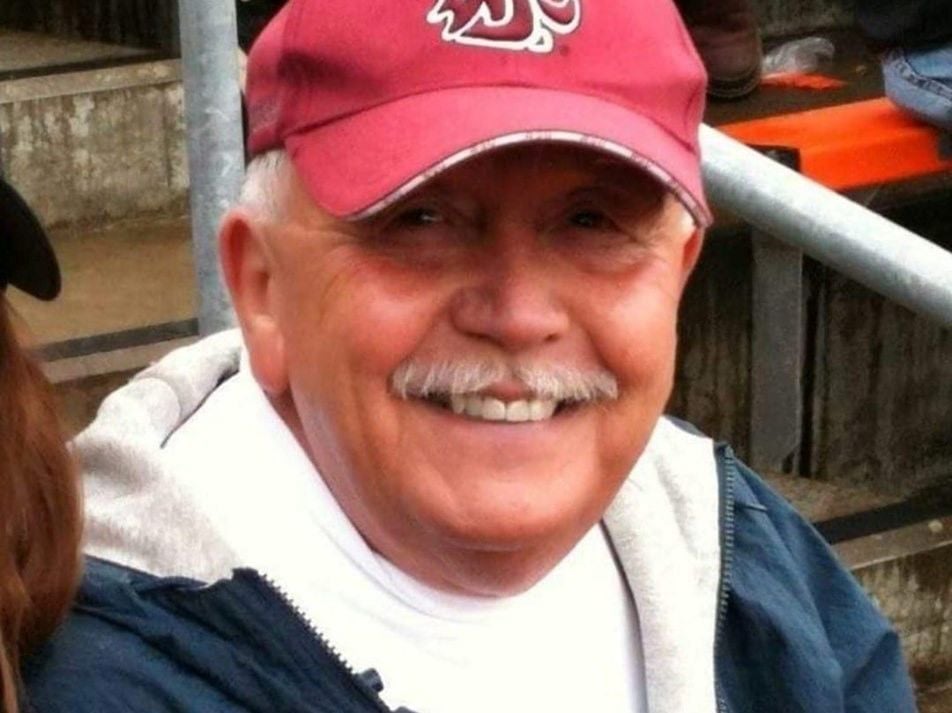 Emily Anderson Stewart sums up her relationship with her father, Terry R. Anderson, in a few words: “He was my best friend and mentor.”

His influence extended to many communities, Stewart said, and he was more concerned with making the world a better place than getting recognition for the many ways he worked to achieve that goal.

Terry R. Anderson died Jan. 20, 2018. To celebrate him and his philanthropic work, a charity golf tournament was held in his honor last June. “We raised over $10,000 for the KIDS Center,” Stewart said. The KIDS Center is a Bend-based child abuse intervention center that Terry Anderson strongly supported.

Stewart, a PGA Professional at Bend Golf Club, is now working on the 2nd Annual Terry R. Anderson Golf Tournament, which will take place Sept. 15 at Black Butte Ranch’s Big Meadow Golf Course near Bend. “There’s so much more to do and even though Terry’s not here, we want to continue the positive effects of the 501c3 charity,” Stewart said.

Stewart knows the tournament will fill up quickly, but she still needs help with cash and in-kind donations for the silent auction and tee prizes. “We’d love to have more donated rounds of golf and other great Central Oregon experiences,” she said. Stewart would also like to have another ten volunteers on hand to help with tasks throughout the tournament weekend. Sponsors are welcome, too!

Stewart has another request that she’s sorry she has to bring up, and she shakes her head as she recounts the story. During last year’s tournament, an oil painting of Terry R. Anderson that was on display was stolen and never recovered. She’d love to see it returned and hopes whoever took it will bring it back at this year’s event.

“It was such a strange and sad thing to happen while we were celebrating Terry’s generosity,” Stewart said.

Over the course of Terry R. Anderson’s life he raised more than a million dollars for charities, Stewart said. He especially treasured helping the ones that were having trouble keeping the doors open. But it wasn’t just charities that Anderson helped.

“We often had people who needed a place to stay, living in our house,” said Stewart. “As a family we gave up our own Christmas presents to adopt families who weren’t able to provide for their children. That’s how we were raised: non-stop helping people.”

The weekend’s events will begin Sept. 14 with a welcome and social gathering at 4 p.m. at Cascade Lakes Brewery’s upstairs area. It will feature hosted light appetizers, a no-host bar and silent auction bids. Everyone is welcome!

The golf tournament on Sunday will begin with a 7:30 a.m. registration, continental breakfast and time on the driving range. Entry fees for the flighted, four-person scramble are $125 per golfer. Players can sign up as a team or be paired by tournament organizers. Buy-in for prizes opens at 8 a.m. There’s a 9 a.m. shotgun-start for the tournament, and at 1:30 p.m. a barbecue and awards ceremony at the Black Butte Ranch playing field.

Anderson Stewart is looking forward to reconnecting with all the folks who loved and appreciated her father’s tireless efforts to help others. She’s excited to raise money for The KIDS Center and other registered charities suggested by those participating in the tournament.

“We want to reach out and support charities in need in Central Oregon through our non-profit, Terry Russell Anderson Memorial Charity,” she said. All donations are tax deductible and much appreciated by the Anderson family.

To help carry on Terry R. Anderson’s legacy, call or text Emily Stewart at 541-815-1414 from 6 a.m. to 7 p.m., or email her at rubofthegreen@pga.com. For more information on the Terry R. Anderson Golf Tournament, go to focusonthegood.today. The cutoff for sponsorships and tournament entry is Sept. 6. The field is limited to the first 128 golfers.