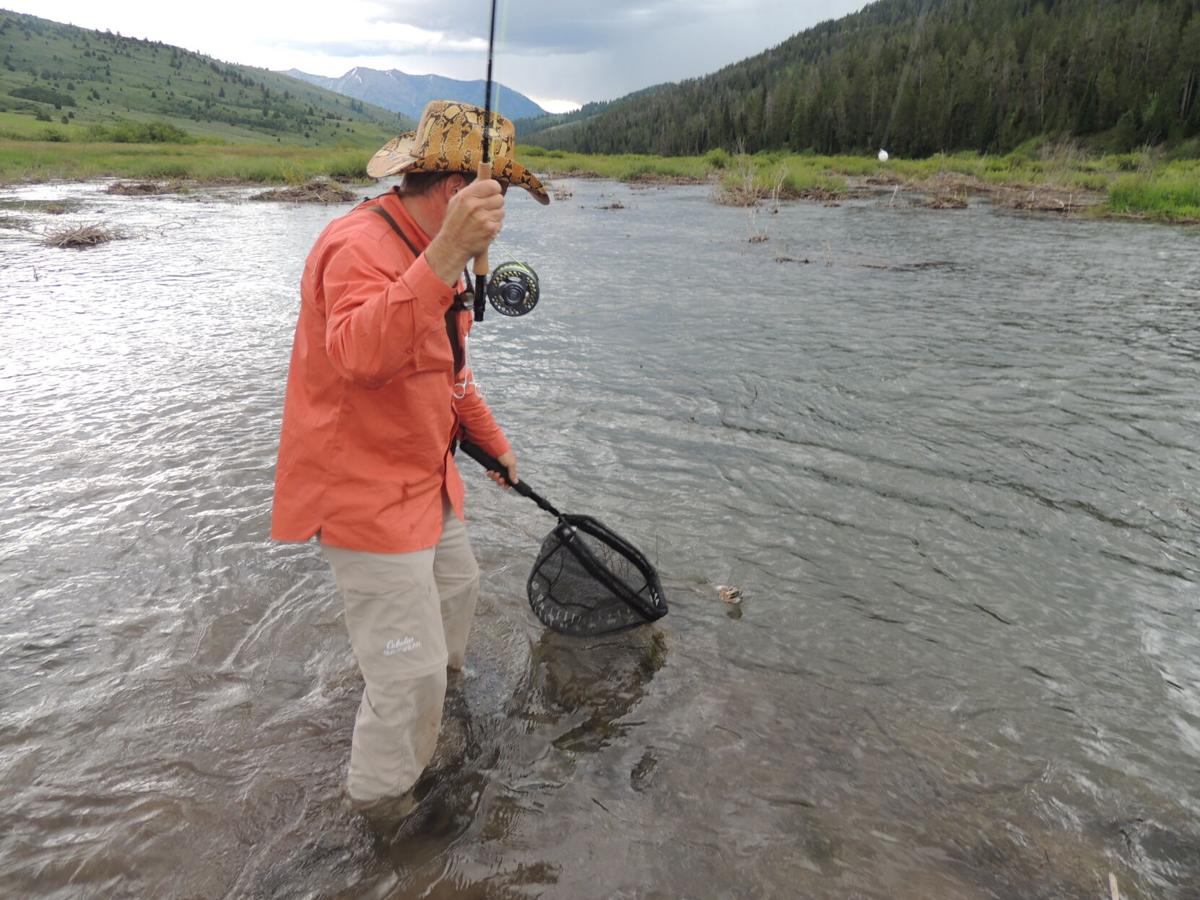 Fly-fishing in a wild cutthroat stream with evidence of a beaver's industry all around. 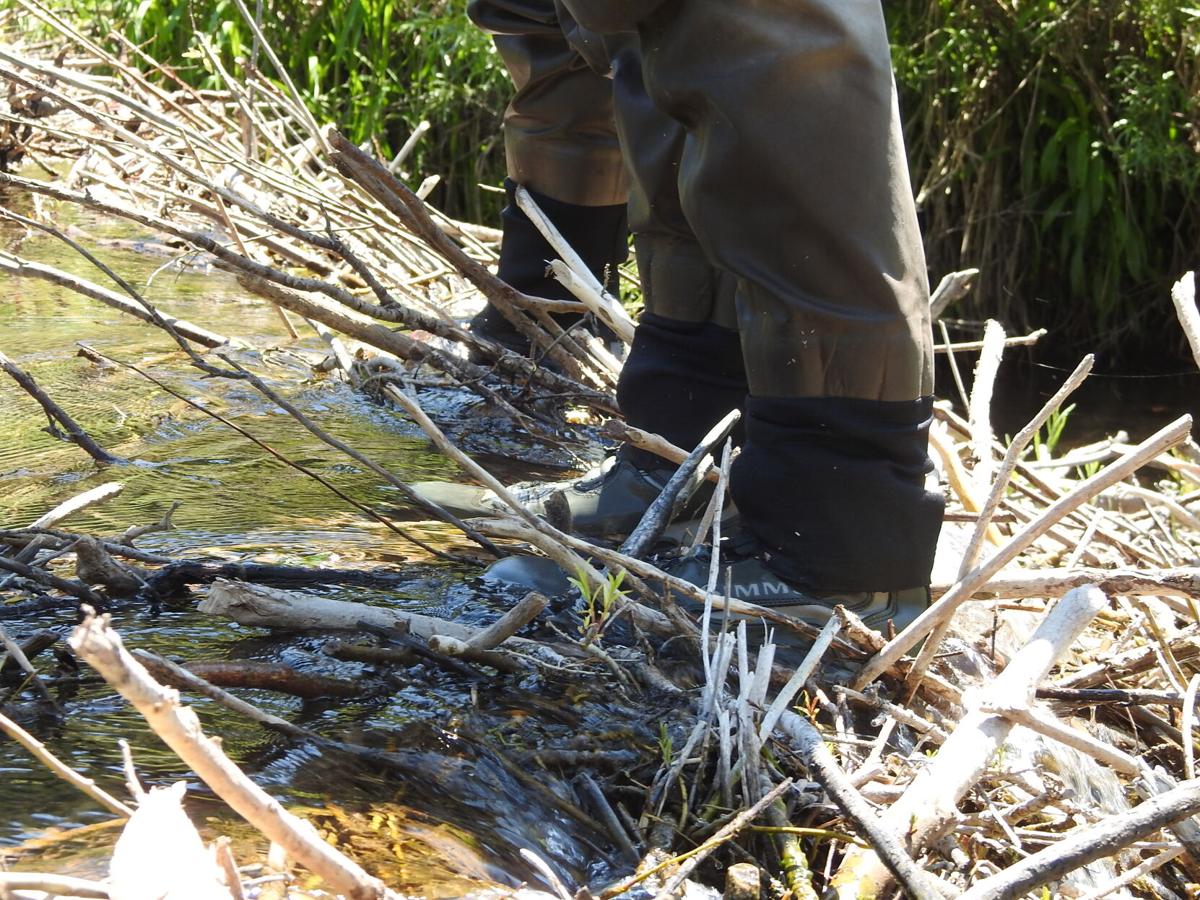 A beaver dam on a trout stream. 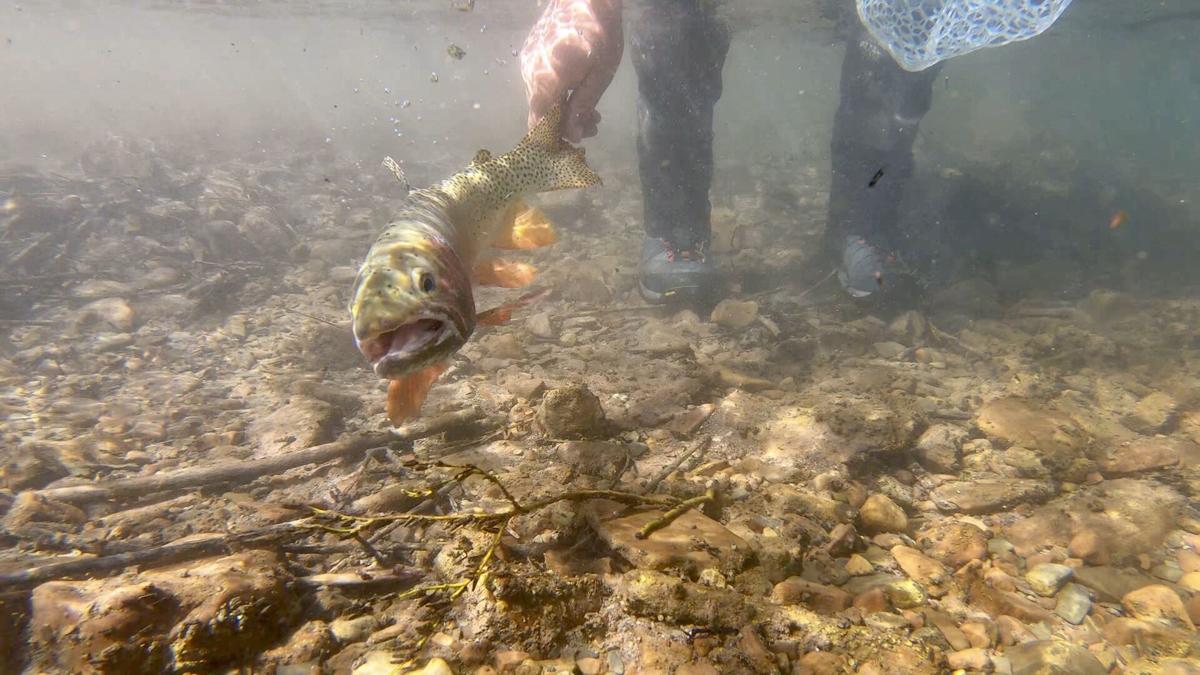 Releasing a cutthroat trout. Note the beaver-trimmed willow shoots on the river bottom. Beavers can provide needed structure in trout streams, but an overabundance can lead to damaged waterways. 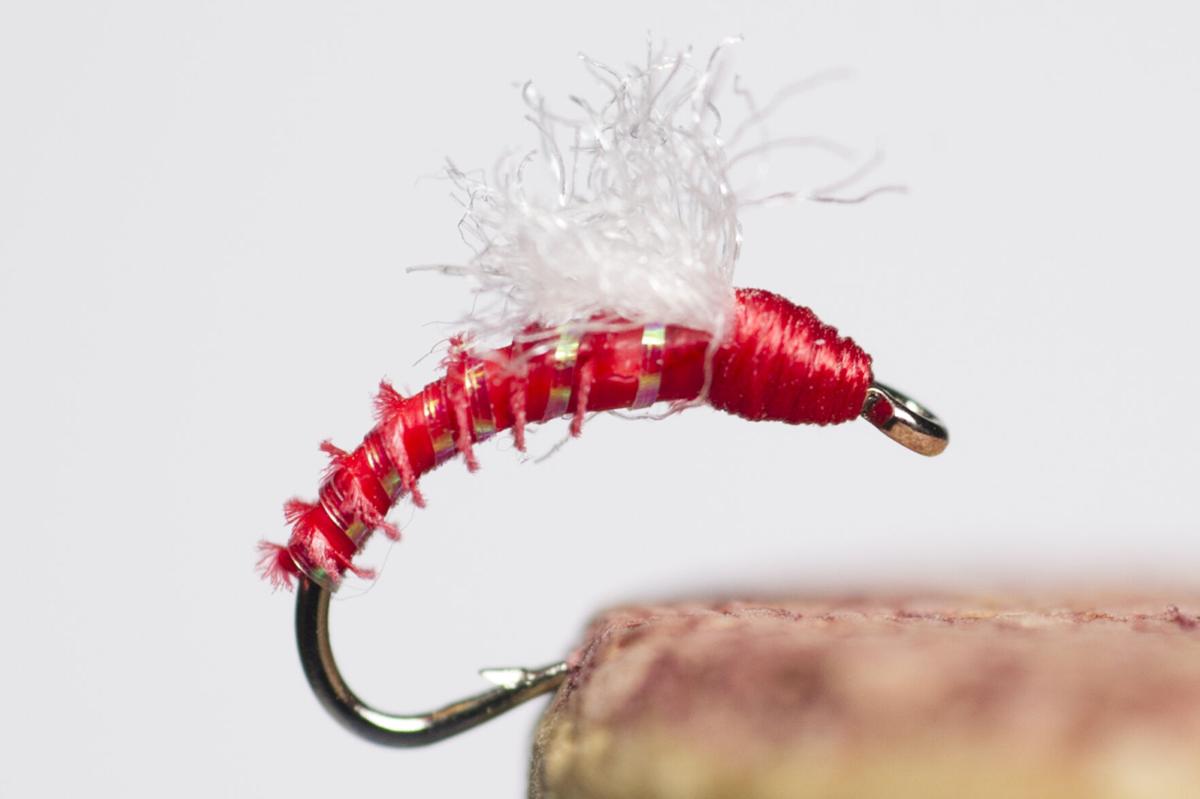 Fly-fishing in a wild cutthroat stream with evidence of a beaver's industry all around.

A beaver dam on a trout stream.

Releasing a cutthroat trout. Note the beaver-trimmed willow shoots on the river bottom. Beavers can provide needed structure in trout streams, but an overabundance can lead to damaged waterways.

My grandpa on the Lewis side of the family had 100 acres of good river bottom and timber and much of it he kept like a park.

He approved of us hunting, as he had when he was young, but he did not allow us to hunt rabbits or squirrels. As a youngster, starting from the age of 10, he fed his mother and father, brothers and sisters, on rabbits and squirrels. Every day he carried a Stevens Favorite single-shot 22 rifle into the woods and along the edges of the fields, and he was good enough to keep the family fed through the Great Depression. But after he joined the army in December 1941 he did not hunt rabbits or squirrels again. And he would not allow us to hunt them either.

Beavers too were safe on his place. It was funny because he was a logger for part of his life and the beaver was sometimes competition. But there was a day Grandpa said he was calling in a trapper. The beavers, he said, were destroying the salmon and steelhead spawning areas along the creek, and he could not allow that. I didn’t think about any of that until recently.

To understand the importance of the beaver to our heritage, one has to grasp the significance of the felt hat. Heavy, dense and virtually waterproof, it was made of beaver felt and, for two centuries, was the height of fashion. Beaver is still made into hats, gloves and blankets, and other products are made from beaver as well. Oregon Territory was settled because of the beaver.

Who trapped the beaver? Native Americans and mountain men worked alongside each other, and the exchange of the furs led to a system of trading posts in places like Elkton, Astoria, Oregon City and Fort Vancouver. In fact, the value of goods like fish hooks, wool blankets and knives were calculated according to how much they were worth in beaver. A kettle was worth one beaver pelt, an axe was worth two beaver, a gun could be purchased for 10 beaver.

At the November meeting for the Oregon Department of Fish and Wildlife commission, a petition was put forward to ban the hunting and trapping of beaver. The commission responded by creating a work group to study the issue. I thought about how my grandpa, a practical man, would have responded to that.

Today there is no shortage of beavers in what used to be called Oregon Territory. There are not too many and there are not too few, because our Department of Fish and Wildlife use the science-based North American model of game management. Hunters, fishermen and trappers are licensed and their fees pay the salaries of our wildlife managers. It is a system that has been working on behalf of fish and wildlife for more than a century in the state of Oregon, keeping fish, fur and game animals in balance. Why is beaver management important?

Like my grandpa realized he had to do, beavers should be trapped to ensure that spawning habitat is not blocked. Trapping efforts in Oregon have helped to keep waterways open for spawning cutthroat trout, chinook salmon and steelhead. Yet beaver are also important to fish. Beaver dams protect juvenile coho and cutthroats with deeper water, and dams also stabilize stream flows.

We keep the beaver in balance to protect urban areas and wild places, too. Beaver dams can block drainage channels that prevent water from draining out of farmland. Water into farmland is also important and that’s why beaver management has been protected to preserve irrigation rights. Girdling of trees causes other types of habitat damage. Flooding caused by beaver dams can also kill stands of trees and destroy the habitat of other animals.

Oregon Territory was formed because of the importance of beaver harvest. That symbol on the flag was put there in celebration of people working together.

Stupid, they say, is as stupid does. And serendipity is the development of chance events that lead to happy things like a fish dancing on the end of the line.

The Serendipity trout fly is both a midge and a caddis pupa imitation. Why this red version of a favorite pattern ended up with the name Serenstupidy is unclear, but we do know it can be important to fish midge patterns in January and this fly, fished at the surface, could very well lead to happy dances. Or stupid dances.

On stream, watch for fish feeding on midges on the surface. If you can't figure out what they are feeding on, it is probably midges. Fish this fly fine and far off with a long leader tapered down to a 6X or 7X tippet.

Tie this pattern with red thread on a No. 16 curved dry fly hook. Use red thread (or red stripped saddle hackle) for the body and fine pearl tinsel for the rib. Put a little lacquer on the body to help maintain durability. Tie in a white poly wing and finish with a red head.

—Gary Lewis, For The Bulletin