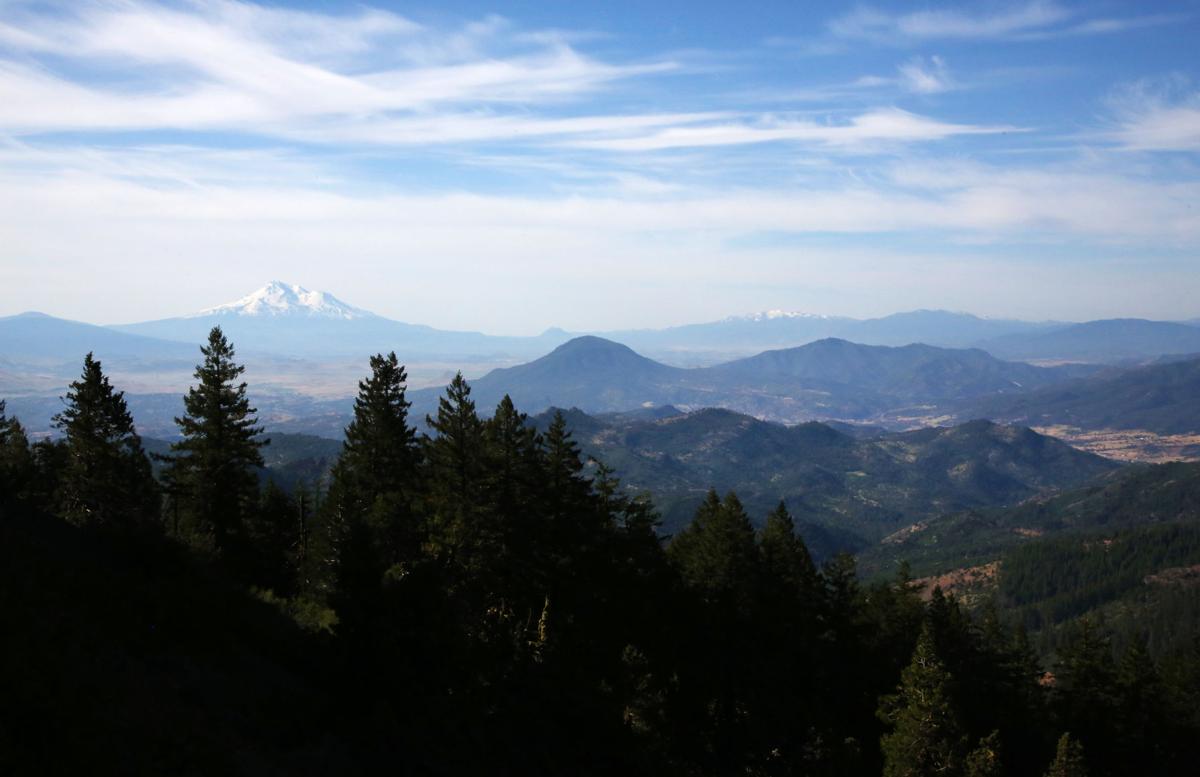 A view of Mount Shasta in California from Pilot Rock, a volcanic plug found within the Cascade-Siskiyou National Monument.(Jamie Hale/The Oregonian via TNS) 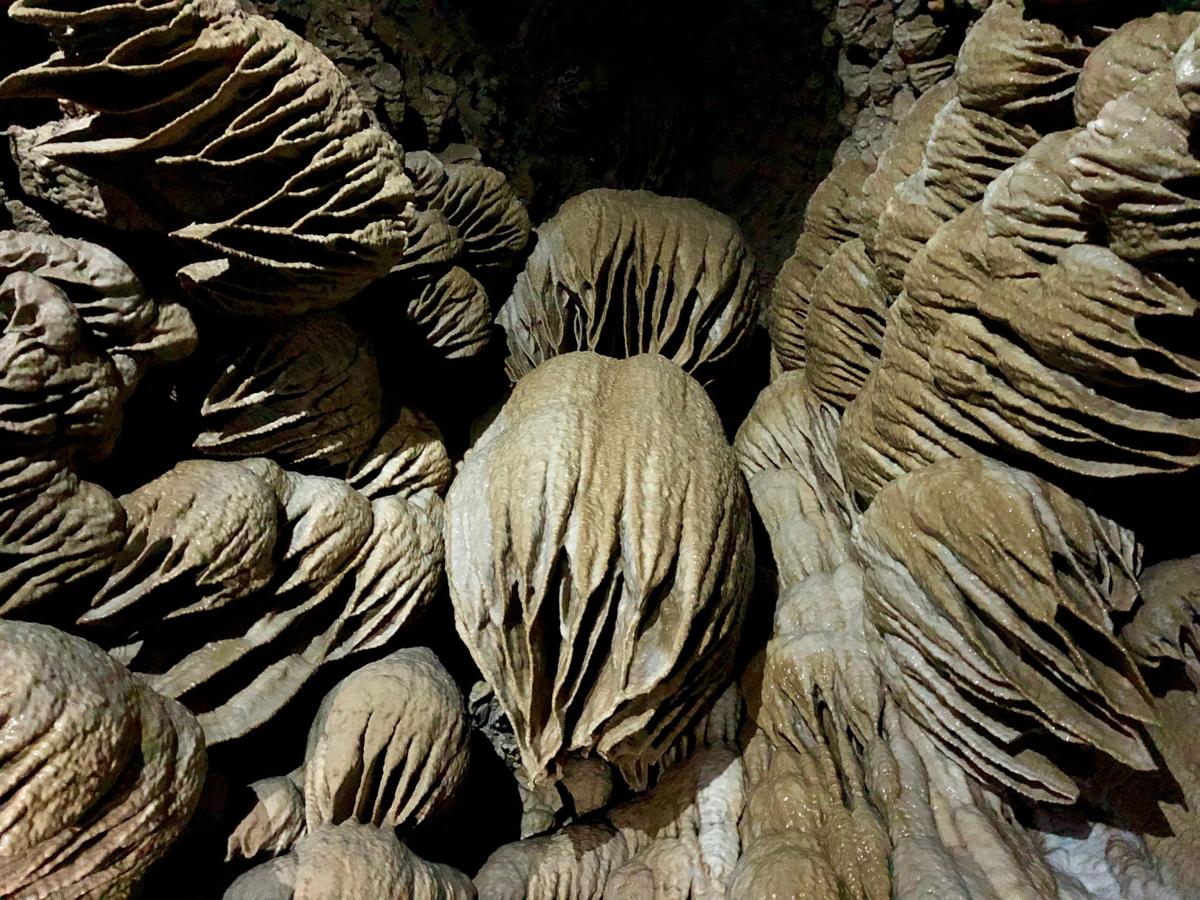 A guided tour at the Oregon Caves National Monument and Preserve leads through an ancient marble cave system, found beneath the Siskiyou Mountains in Southwest Oregon.(Jamie Hale/The Oregonian via TNS) 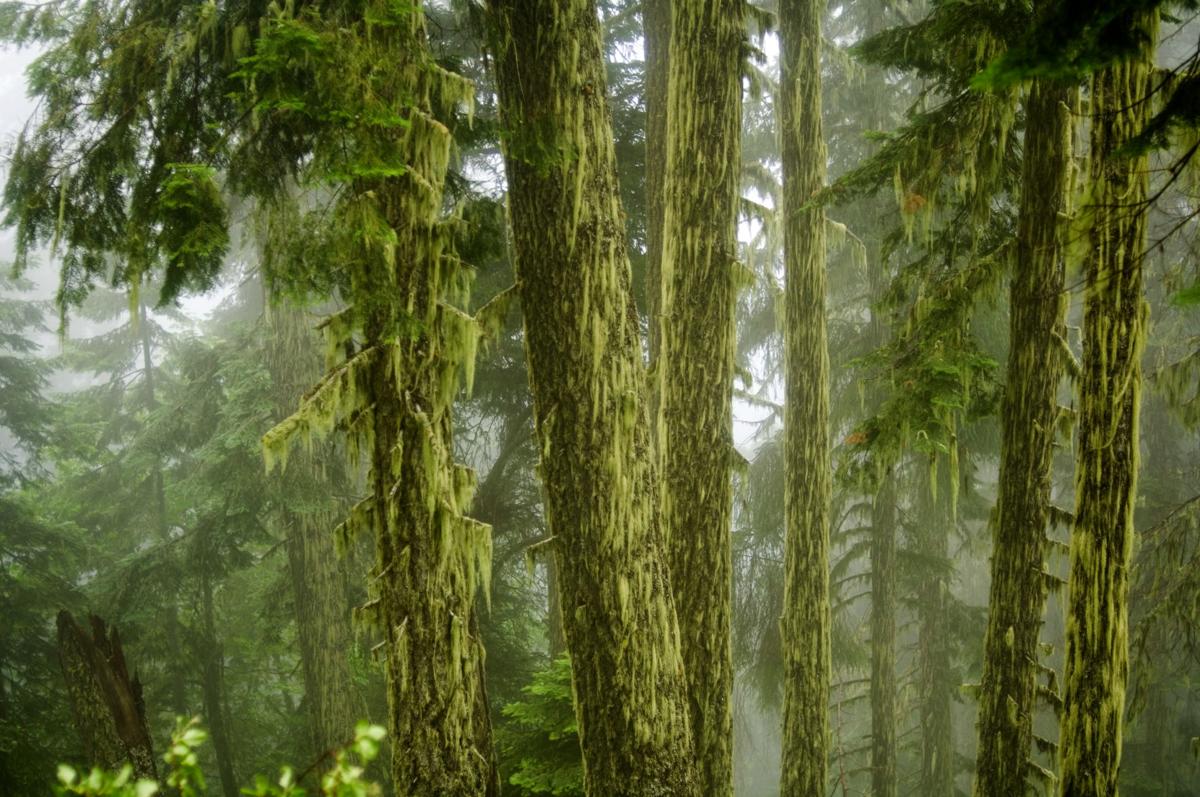 A view of Mount Shasta in California from Pilot Rock, a volcanic plug found within the Cascade-Siskiyou National Monument.(Jamie Hale/The Oregonian via TNS)

A guided tour at the Oregon Caves National Monument and Preserve leads through an ancient marble cave system, found beneath the Siskiyou Mountains in Southwest Oregon.(Jamie Hale/The Oregonian via TNS)

Long-distance hikers will get a new adventure in Southern Oregon, with the opportunity to walk between two of the region’s natural wonders.

The Siskiyou Mountain Club announced Tuesday that it has completed work on an 80-mile hiking trail between the Oregon Caves and Cascade-Siskiyou National Monument, traversing a rugged stretch of forested wilderness in the Siskiyou Mountains.

The Cascade to Caves Monument Route begins at Pilot Rock in the Cascade-Siskiyou National Monument, ending at the Oregon Caves Visitor Center. The route crosses the Red Buttes Wilderness on the Oregon-California border, a remote area that can be unforgiving.

“It features some of the most remote backcountry on the Pacific coast,” Gabriel Howe, executive director of the Siskiyou Mountain Club, said in a news release. “It’s rugged, remote, and not for your average smartphone hiker.”

From Pilot Rock, the route uses about 50 miles of the Pacific Crest Trail before continuing into Northern California, climbing the upper reaches of the Siskiyou Mountains along several rocky summits. The trail then crosses back into Oregon and drops into a basin of large cedars in an old-growth forest above the sprawling marble cave system.

Volunteer trail crews with the Siskiyou Mountain Club have worked since 2016 on the route, according to the news release, using hand tools to work on the trail and crosscut saws to cut downed trees in the wilderness area, where modern tools are forbidden.

Much of their work was focused on a 25-mile segment between the Pacific Crest Trail and the Oregon Caves, where fire damage and decades of neglect left plenty of work.

The opening of the Cascade to Caves Monument Route comes as the Siskiyou Mountain Club prepares to celebrate its 10th anniversary in 2020. The group plans to celebrate with a group backpacking trip along the new trail next summer. The club will hike the trail from Aug. 3 to 9. Hikers can find more information at siskiyoumountainclub.org/signatureroutes.