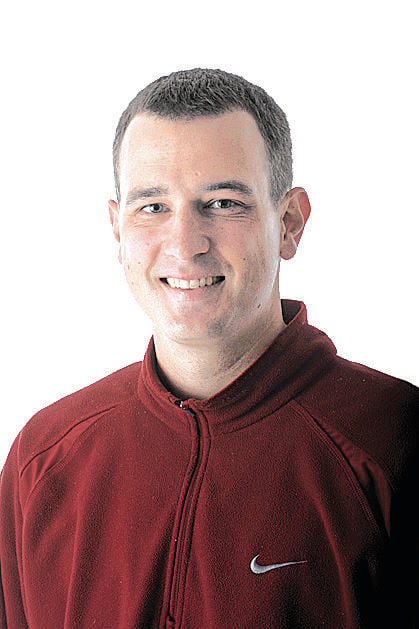 Ryan Kang / The Associated PressOregon’s Vernon Adams Jr. throws during the second quarter of the Ducks’ 61-42 victory over Eastern Washington on Saturday in Eugene. Adams passed for 246 yards and two TDs in his Ducks debut, which came against his former team. 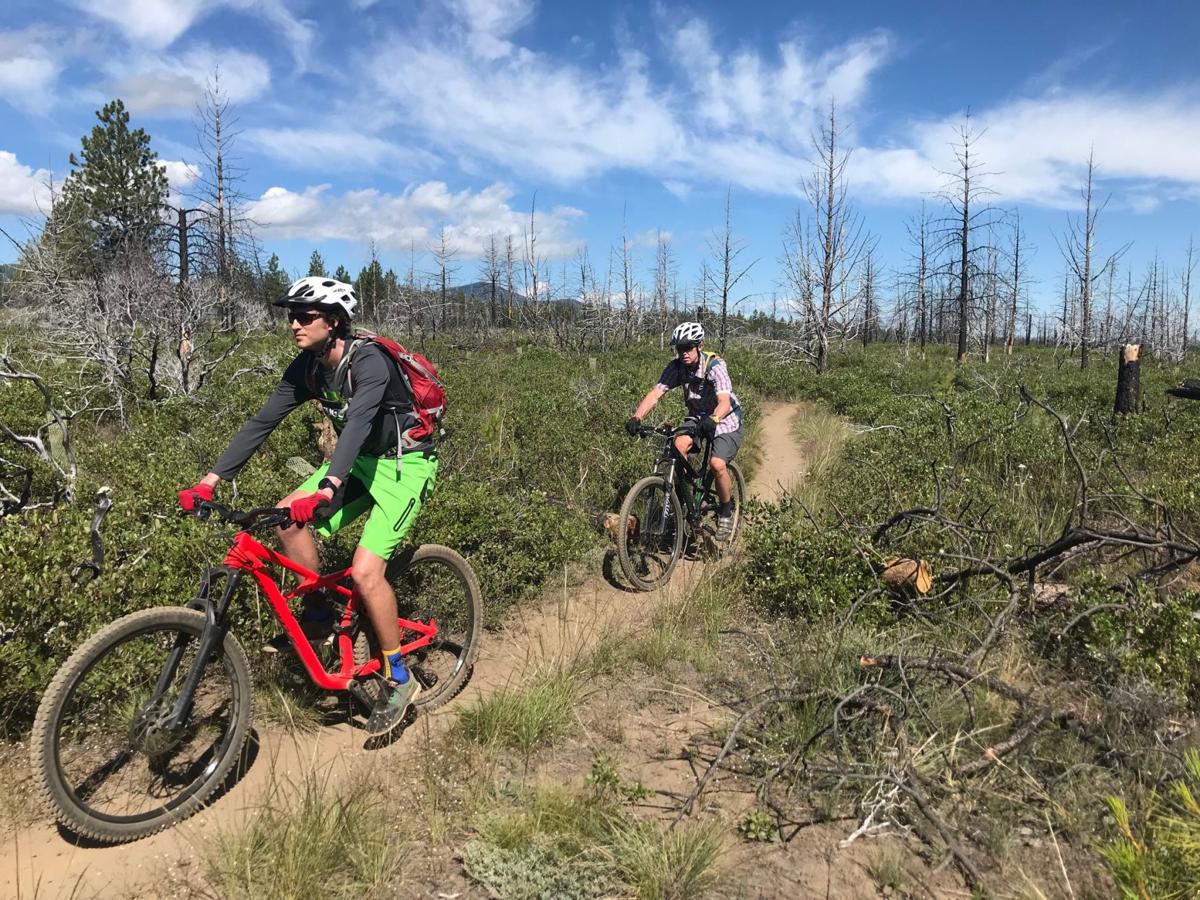 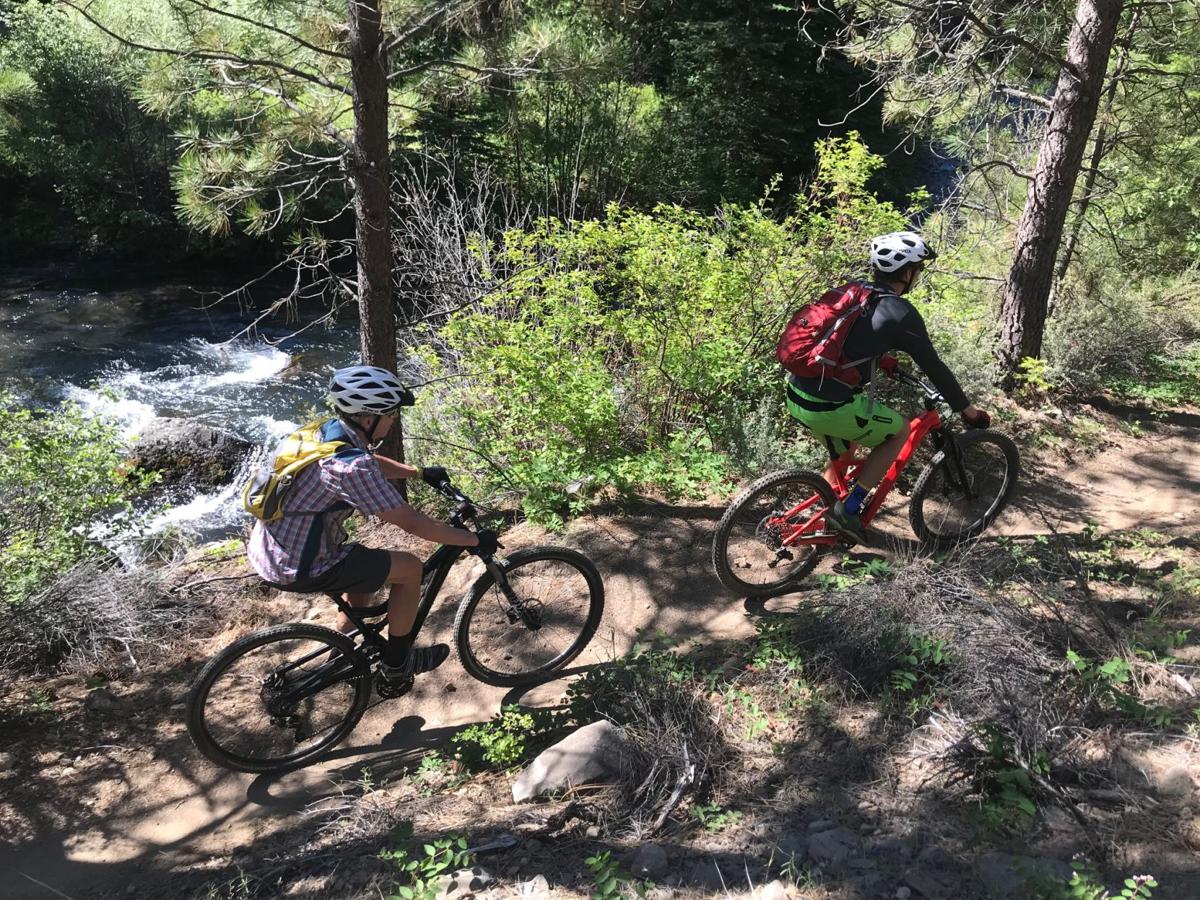 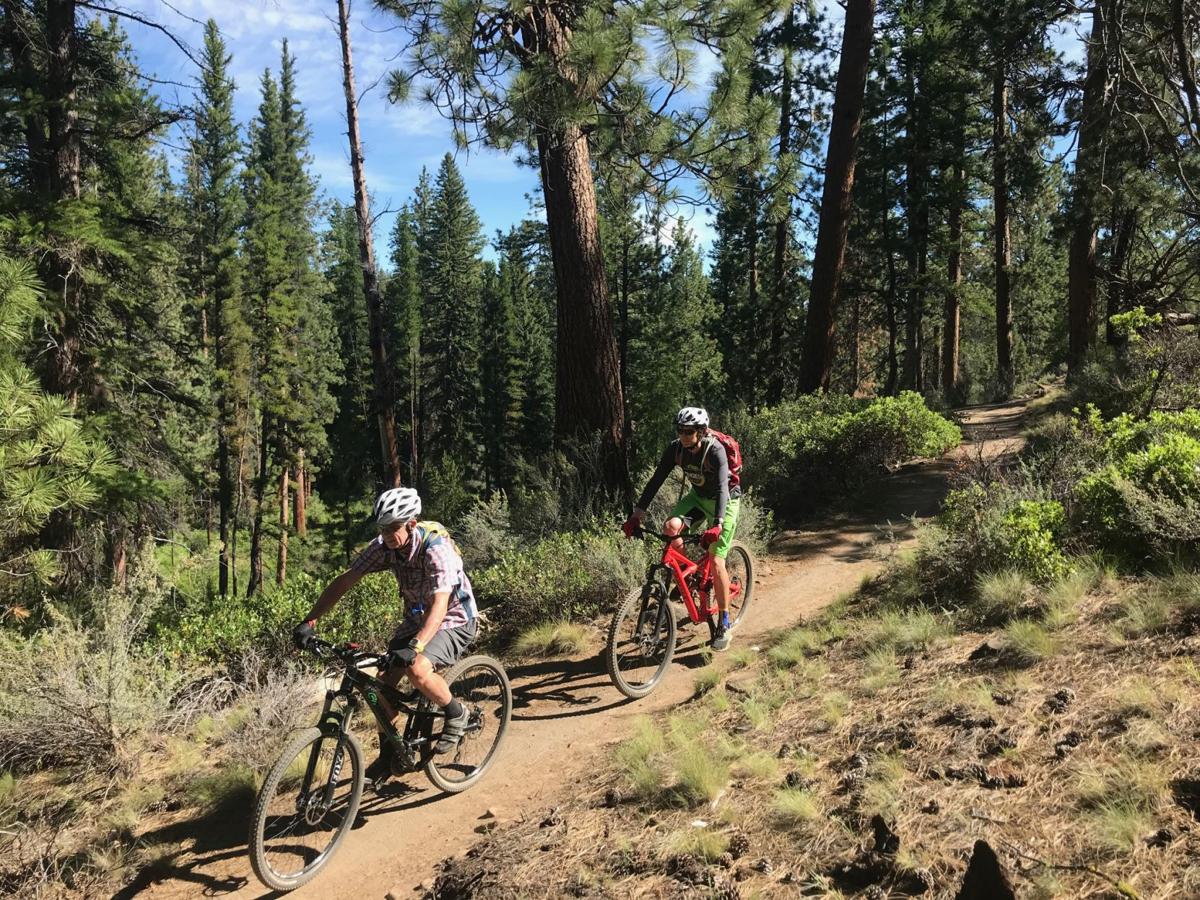 Ryan Kang / The Associated PressOregon’s Vernon Adams Jr. throws during the second quarter of the Ducks’ 61-42 victory over Eastern Washington on Saturday in Eugene. Adams passed for 246 yards and two TDs in his Ducks debut, which came against his former team.

Technically we live in the desert, but I am often mesmerized by the variety of terrain that can be found during a day of mountain biking in Central Oregon.

For instance, an out-and-bike ride along the Shevlin Park Loop and Mrazek trails provides a mix of lush, green forest along Tumalo Creek and then a more typical High Desert feel cutting through manzanita and the aftermath of recent burns deep in the Deschutes National Forest west of Bend.

The ride also offers a gradual climb and then a fast and thrilling downhill on the way back to Shevlin Park.

Mrazek is a 14-mile trail that connects Shevlin Park to upper-elevation areas such as Happy Valley and Trail 99 on the edge of the Three Sisters Wilderness. Mrazek links to the Shevlin Park trails on the southwest end of the park.

While Shevlin Park is often filled with hikers and runners, Mrazek offers a more remote experience for mountain bikers seeking to escape the crowds.

Last Friday, still in the sweet spot of a clear blue-sky Central Oregon summer, two friends and I made the drive to a small parking area on the northeast edge of Shevlin Park.

We rode paved trails and then doubletrack to the east side of the Shevlin Park Loop, high above Tumalo Creek in the shallow canyon. As we descended into the deep green forest along the creek, we made sure to yield to any pedestrians along the way.

We crossed a narrow wood bridge and then turned onto Mrazek, which begins with a brutal climb that leads riders from the forest canopy up onto the High Desert.

The section of Mrazek just above Shevlin Park includes a short segment that is pretty rocky and technical, with jagged rocks jutting out of the singletrack.

After that section, the trail became smooth again and we continued through a charred area that was the site of a recent controlled burn.

As we rolled along the trail, the vegetation eventually turned green again, but then we reached the site of the 2014 Two Bulls Fire, which burned nearly 11 square miles of mainly private timberland west of Bend. The fire charred over about half a mile of Mrazek, and the trail was rerouted months later. The fire opened up views of Broken Top that were not there before.

After we exited the burned area, the forest once again grew denser and the trail became increasingly steep. Pandora moths — which are possibly enjoying a peak year, according to officials with the Deschutes National Forest — clogged the forest with their slow flying and 4-inch wingspans, and more than once we had to swerve to avoid the eerily large insects. On a couple of occasions, I heard a sickening crunch under one of my bike tires.

We decided to turn around after having ridden about 8 miles.

The descent was fast and sustained over a few modest jumps and winding singletrack that never got boring. And the trail was surprisingly not that dusty for mid-July.

We eventually arrived at a downhill-only section, marked by a “Mrazek” sign. Designed by Phil ­Meglasson, of Phil’s Trail fame, this portion of the trail cuts through a ravine, with swooping turns built along a constant section of steep ups and downs.

The descent into Shevlin Park along Mrazek and the ride back along the Shevlin Park Loop trail made for a total distance of about 15 miles with 1,100 feet of elevation gain. Bikers who ride farther west along Mrazek can expect a more significant ascent, up to 2,200 feet or so.

Meglasson was largely responsible for getting Mrazek built, beginning construction of the trail more than 25 years ago. With the help of the U.S. Forest Service, Mrazek was completed up to the Metolius-­Windigo Trail nearly 15 years ago.

It remains an ideal option for mountain bikers seeking varied terrain during the Central Oregon summer.