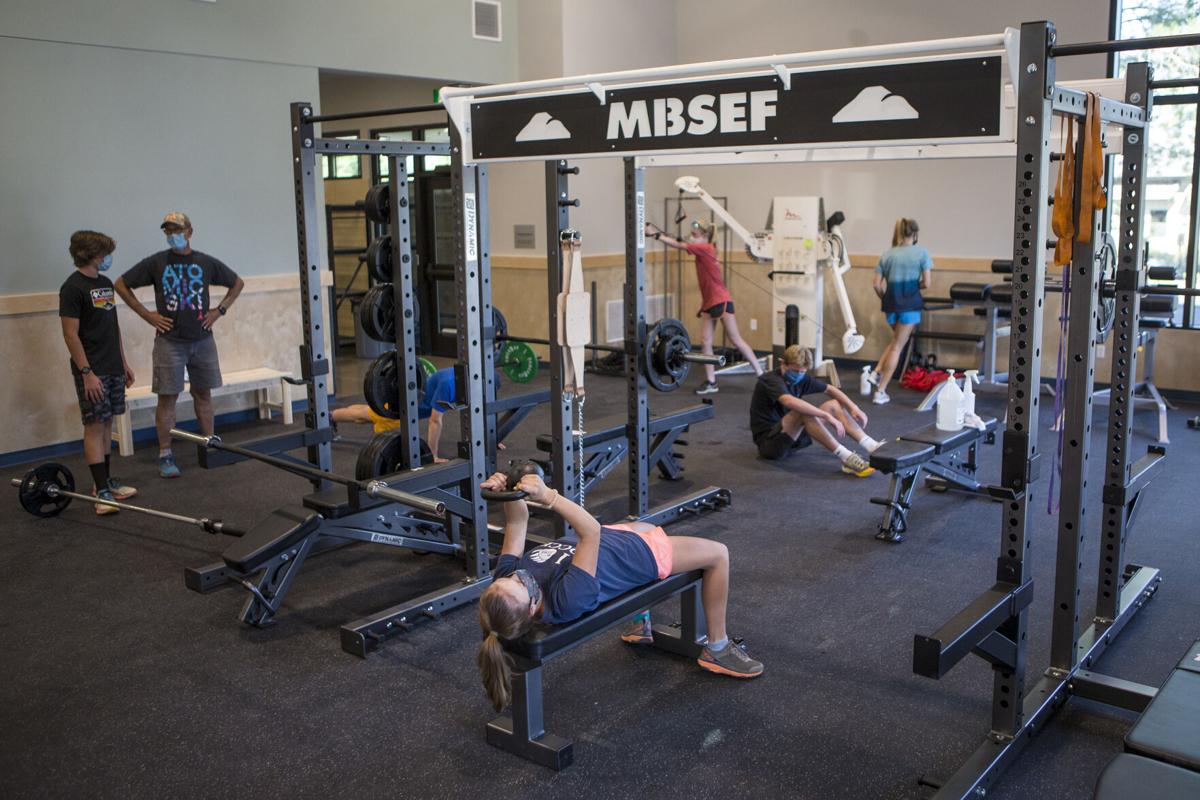 A group of local athletes work out together in Mt. Bachelor Sports Education Foundation’s new facility in west Bend on Wednesday. 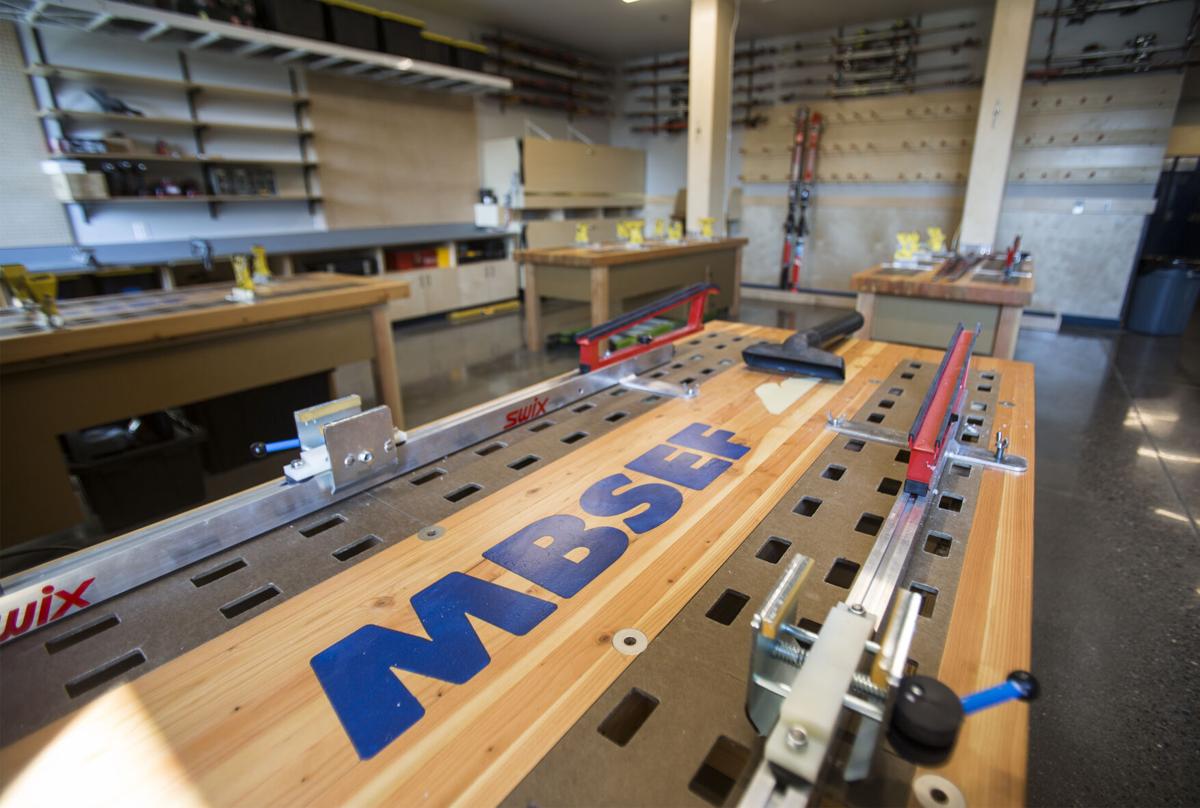 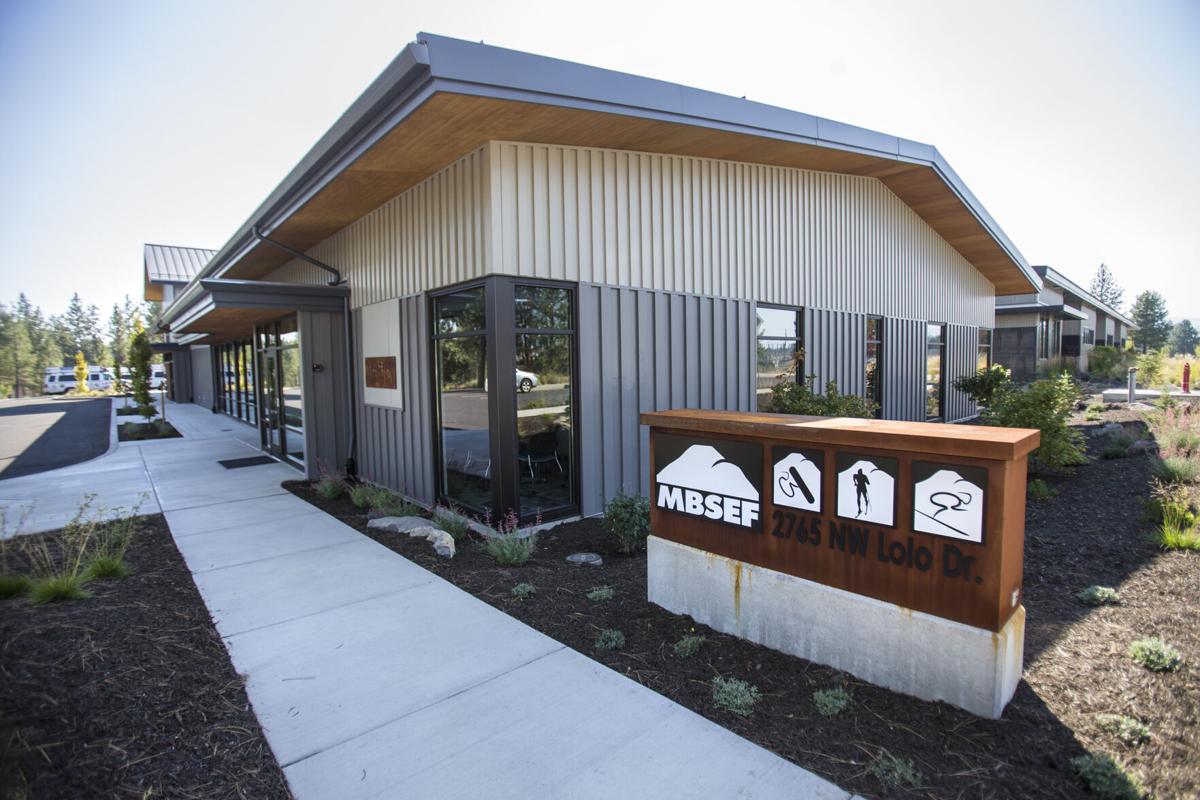 The exterior of Mt. Bachelor Sports Education Foundation’s new facility, located at 2765 NW Lolo Drive in Bend, on Wednesday. The Bill Healy Training Center is named in honor of the founder of Mt. Bachelor ski area. 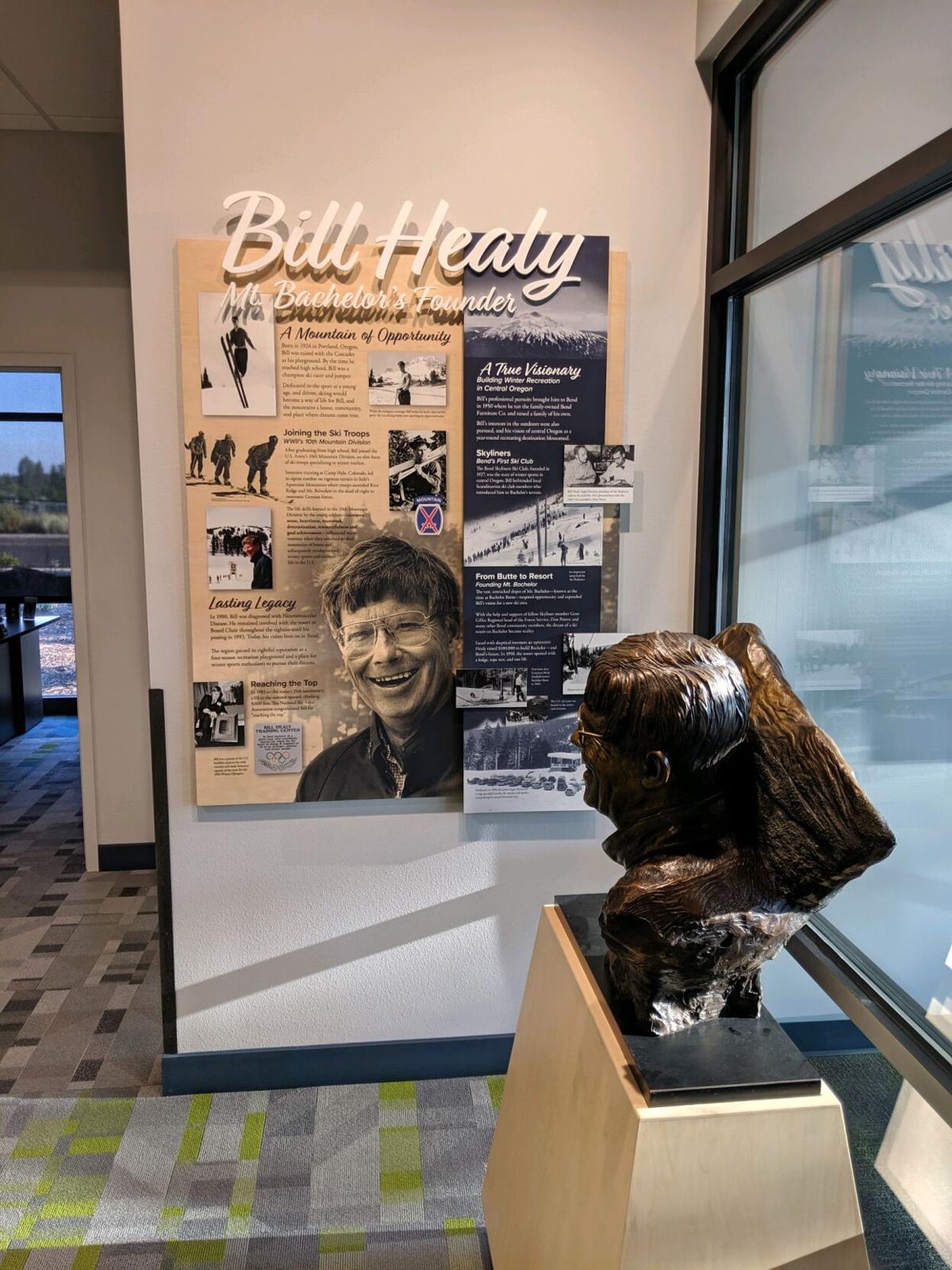 A group of local athletes work out together in Mt. Bachelor Sports Education Foundation’s new facility in west Bend on Wednesday.

The exterior of Mt. Bachelor Sports Education Foundation’s new facility, located at 2765 NW Lolo Drive in Bend, on Wednesday. The Bill Healy Training Center is named in honor of the founder of Mt. Bachelor ski area.

The new Bill Healy Training Center in west Bend will no doubt help today’s youth snow sports athletes achieve their goals, but it will also help countless future skiers and snowboarders who have never strapped on a pair of boots.

“In our 93-year history, we’ve never had our own place,” says John Schiemer, executive director for the Mt. Bachelor Sports Education Foundation (MBSEF). “Although the athletes today are going to benefit, it’s really leaving a legacy for the future.”

The Skyliners ski club — now much better known as MBSEF — finally has its own permanent training facility, named in honor of Healy, the founder of Mt. Bachelor ski area.

The new 9,700-square-foot building is located at 2765 NW Lolo Drive on a 49,000-square-foot lot in the Northwest Crossing area. Schiemer says it is fitting that the new facility backs up to Skyliners Road, named for the original ski club in Bend.

Since it was formed from the Skyliners club in 1986, the nonprofit MBSEF — which offers youth programs in skiing, snowboarding and mountain biking — has been located at various places around Bend. For the past 16 years its headquarters were in a 4,700-square-foot building on Southwest 13th Street in Bend.

The new building more than doubles that capacity and provides space for off-season training, including a weight room, a fitness room, a ski wax room, and a trampoline on which free-ride ski and snowboard athletes can train for their acrobatic aerial maneuvers.

MBSEF staff moved into the new building in early August and held the grand opening earlier this week.

The nordic ski programs have been training out of the Bill Healy center for about a month, as MBSEF continues to move gym equipment into the new facility. Nordic trains year-round, while the alpine skiing and freeride skiing and snowboarding programs will start in mid-September, about when online school starts for Bend-La Pine Schools students.

Across its various programs, MBSEF serves about 500 kids ranging in age from 7 to 19. That’s down from about 600 last year, as the organization has had to limit its numbers due to the COVID-19 pandemic. But the young athletes will still be allowed to train and compete while practicing proper social distancing and mask-wearing.

Schiemer said that MBSEF had a need for its own facility because its athletes were spread out around Bend, training in different gyms during their offseasons.

“This allows us to have a building that is more specific to our needs, with the training space and so forth,” he said. “And this is going to help us control our costs into the future, as opposed to continuing to lease a facility.”

MBSEF raised funds for the Bill Healy Training Center through a capital campaign called “A Place to Soar.” The goal was to raise $4 million, and the nonprofit has raised just under $3.5 million, according to Schiemer.

“So we’ll have a bit of a mortgage,” Schiemer said. “But the fundraising continues. But we’re always fundraising, as a nonprofit. It was a successful campaign.”

Some notable features of the new facility include a conference room large enough to hold parent meetings, a ski wax room complete with four waxing stations, and a museum-quality exhibit on Healy and the history of Mt. Bachelor.

“The building isn’t going to make the kids better, it’s going to give the kids an opportunity to be better,” Schiemer said. “They’ve still got to show up and put the work in. It’s not an instant success type of thing. But it’s going to be the tool that allows them to be able to fulfill their goals and reach their dreams.

“Not everybody is going to make the Olympics or the X Games. But they can all at least achieve some goals to be the best version of themselves that they can be.”