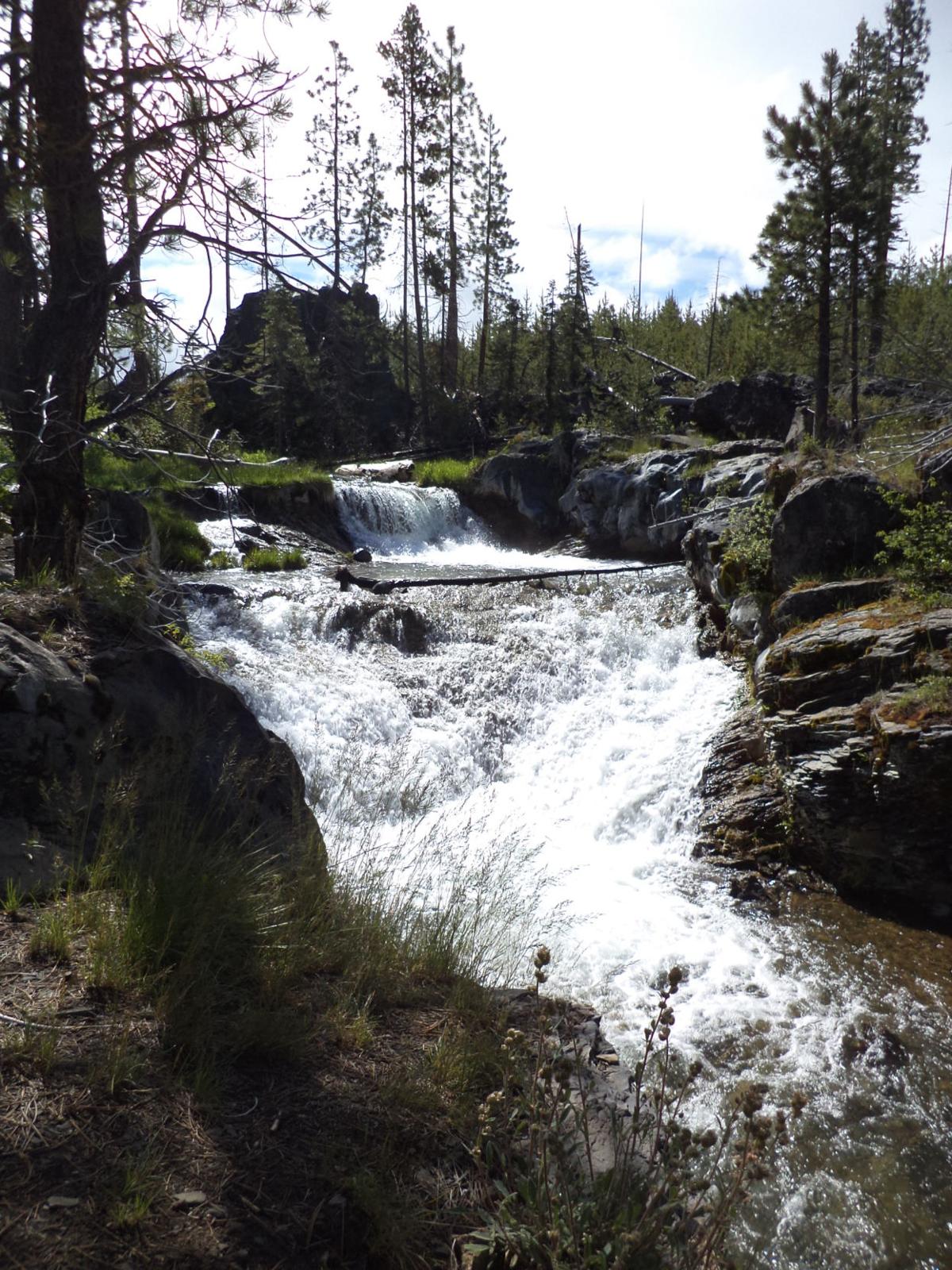 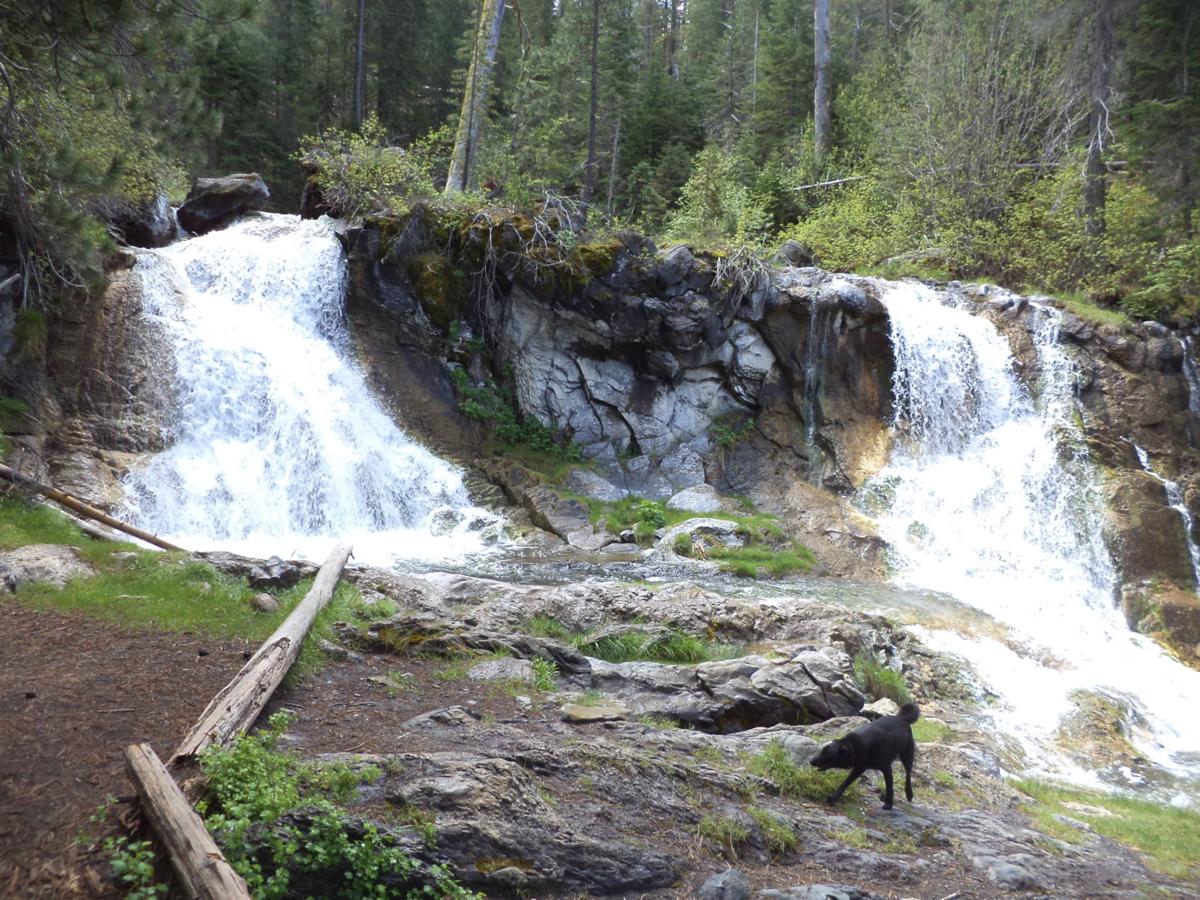 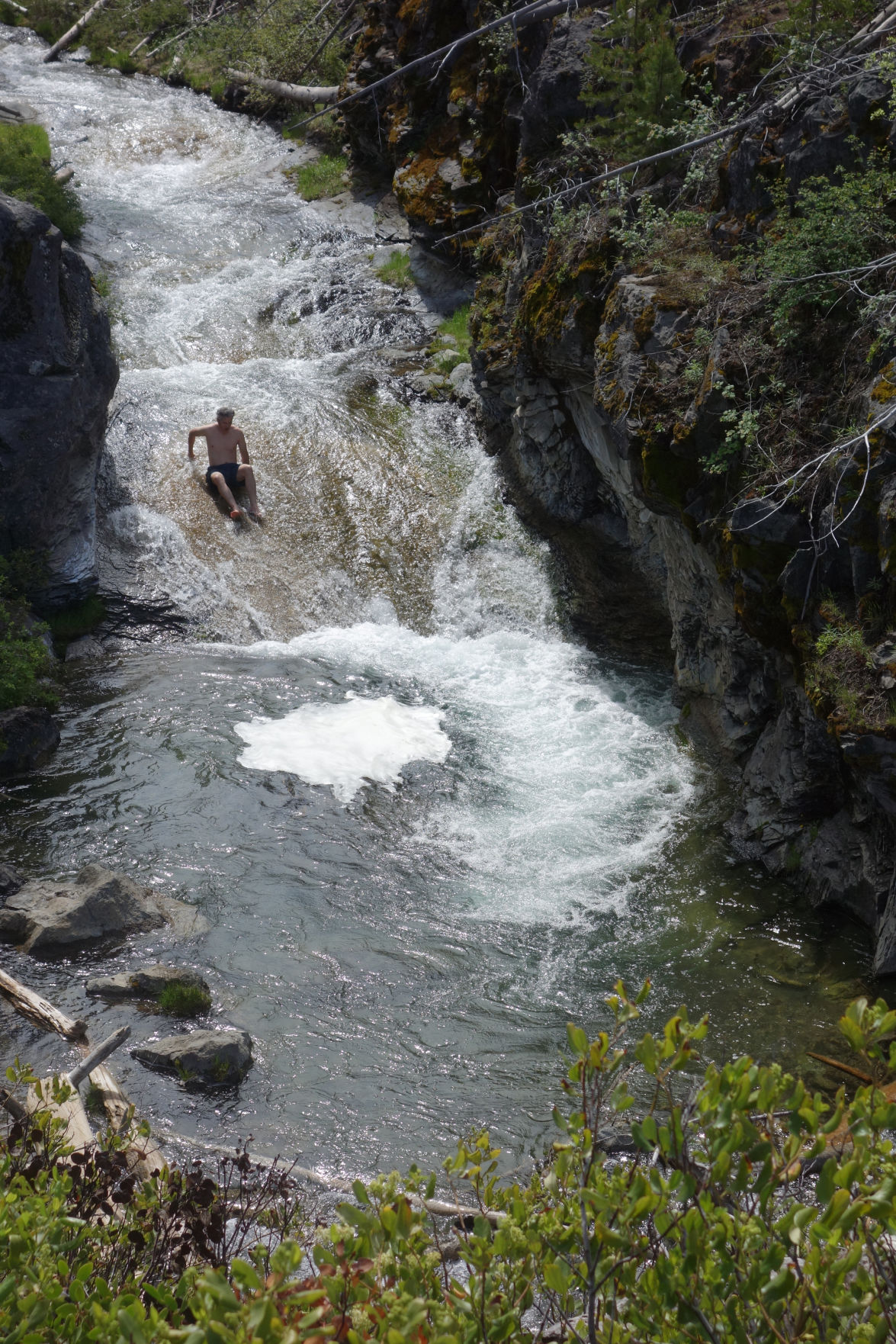 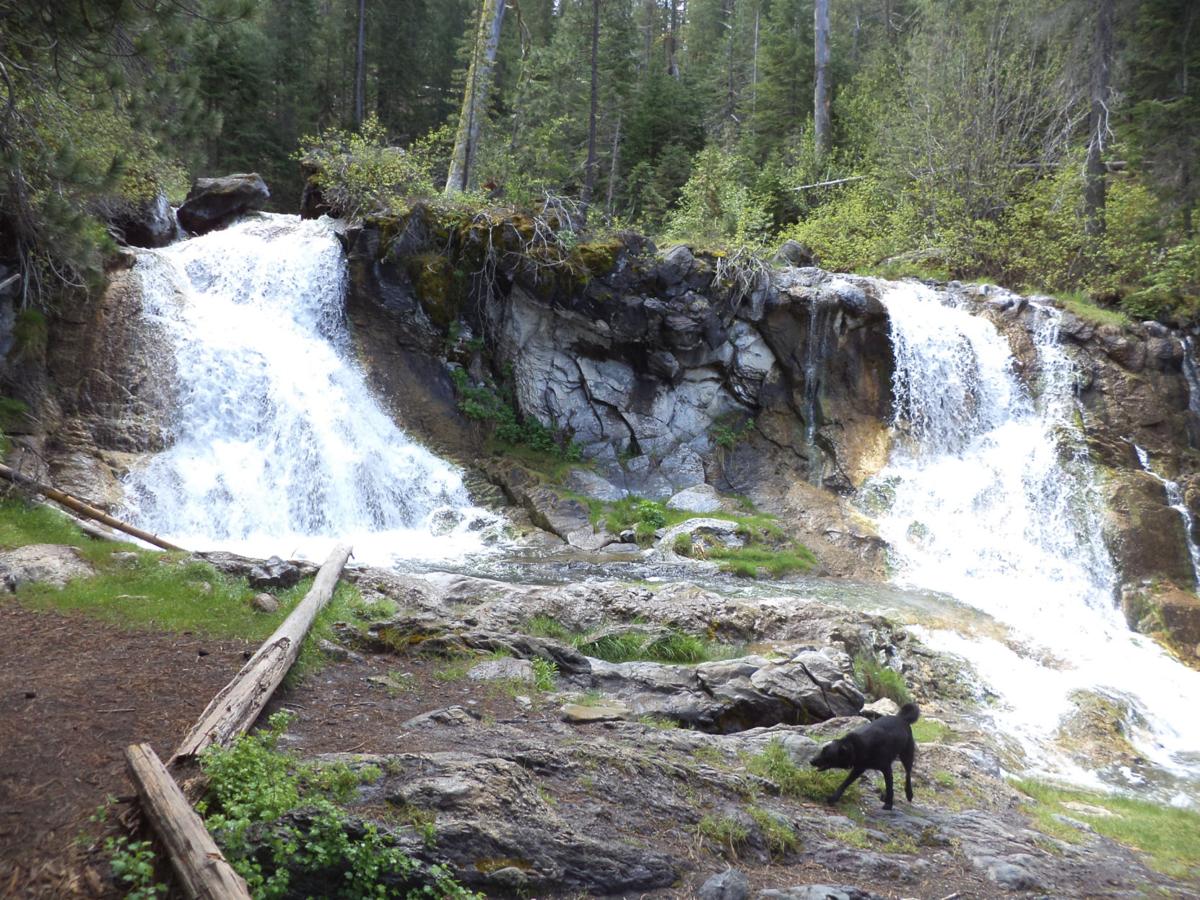 No offense to infants, but Map Guy was as fussy as a nap-needing, colicky baby when we set off last Thursday morning from McKay Crossing Campground to hike a stretch of Peter Skene Ogden National Scenic Trail on the flank of Newberry Volcano, located south of Bend.

It’s not the best side of my frequent outing cohort, but what are you going to do? I’m stuck with Map Guy, and the world needs cranky sexagenarians, too, probably.

The good thing with Map Guys — let’s pluralize it, for the outdoor world is teeming with complainers, if we’re being honest — is that they will generally, mercifully calm down after their carb-heavy breakfasts wear off and the hike-induced endorphins begin to flow.

They may even, if you’re lucky — and they’re self-aware and not too fixed in their own mindsets — admit when they’re wrong. Map Guy (singular) does anyway.

See, at some point years prior to our hike, Map Guy hiked at Peter Skene Ogden Trail with Mrs. Map Guy, and became convinced, in the way that an impression can grow into an exaggerated memory, that Peter Skene Ogden National Scenic Trail is just too darn far from the creek it parallels. Leave it to Map Guy to quibble even when “scenic” is in the trail’s name.

He’s also no fan of horse manure, and in this regard he may have had a better point. The piles smack in the middle of the trail were frequent and impressive, yet still easy to avoid if you’re on guard against the perilous, oversized droppings.

In virtually all other regards, this trail is aces. Icy cold and crystal clear, Paulina Creek begins as outflow from Paulina Lake. It spills down the flank of the ginormous shield volcano with an assortment of cascades and falls that make this hike scenic and special, especially on a hot summer day.

It should be mentioned that we started from McKay Crossing Campground, and a few miles of Peter Skene Ogden Trail lay below us. If you want to do the whole thing from Ogden Group Camp to Paulina Lake, more power to you. Some of us have time- and lazy-legs constraints.

Map Guy may have had a point with all his kvetching. There is a gorge below Mc­­Kay Crossing where the creek becomes inaccessible from the trail; perhaps that’s where he and Mrs. Map Guy had hiked when his initial impression was formed.

Heading upstream from McKay Crossing, you’re treated to choice scenery beneath shade-offering pines. In truth, the trail (which is also open to mountain bikes, but for uphill travel only) is rarely more than a stone’s throw from the water, and it’s well within earshot.

As we hiked, a digital recorder lodged in one of the 113 or so compartments of my backpack recorded our thoughts.

“Not even 12 minutes into this thing, Map Guy has spent the majority of the time complaining about the location of the trail,” I say at the 11:45 mark.

“In relation to the creek,” he clarified.

“This will make scintillating reading,” I said. “Bring your kids if you like complaining, or bring Map Guy.”

There may have been some unprintable swearing after that as I tried to convince him 20-30 feet away from the water is not exactly a long haul.

My dog, Kaloo, had no problem with the creek’s location in relation to the trail, bolting down the hill for a quick sip and a soak, then returning to dampen the trail as he trotted alongside, ahead and behind us, wherever the aromas and other sensory cues required him to go.

Map Guy observed that the trail used to be the bed of a narrow-gauge railroad track. He spent some of his childhood in logging camps and is fond of this sort of information.

Whatever the trail used to be, it was surprisingly low on dust, probably due to recent rains and/or soaking wet mutts.

Before long, we entered a burn area that’s scenic in its own right, the hills above and below us blanketed in lush green manzanitas with plenty of spooky snags peppered throughout. This stretch is just long enough that by the time we reached the natural water slides, I was heated up (and dumb) enough to get in the bracing water of the creek.

First, however, I stood for several minutes up to my ankles timing how long it took my feet to go numb (about 2½ Mississippis).

I was trying to summon the fortitude to move forward. I couldn’t even rely on the usual haranguing of Map Guy, who had no intention of getting near the water — which begs the question of why he would complain about its distance from the trail. He stood perched on a precipice high above so he could snap a photo of the moment when I went for it.

Knowing I couldn’t back down now, I sat down in the water and … nothin’. I had to scooch forward on my hands and feet until I reached a portion of rock that was slippery enough. Gravity, reduced friction and the hydraulics eventually conspired to take me to the small pool at the bottom of the rock, and thankfully, a step or two later, a nearby sandbar and the sweet dry desert air.

It was a lot of work, stashing my backpack, removing layers to begin with, then getting the mud and gravel off my feet, putting my trail shoes back on, climbing back up to the trail. It was maybe a 15-minute detour but it was oddly worth it.

I also had the popular slide all to myself, which was not the case two summers ago when I last visited. That time, my twin daughters and I shared the slides with 30 or so others, many of whom were tourists who had been led there by paid guides.

Map Guy had his ancient GPS working, so we decided we’d go to the two-mile mark before heading back to Mc­Kay Crossing. We took in (read: snapped photos) the abundant small waterfalls with inviting pools below them.

Though done swimming for the day, I made mental notes of pools I’d like to try out once summer really gets cooking.

The turnaround for us turned out to be, no surprise, yet another waterfall. Map Guy brought lunch and was kind enough to share half his PB&J with me, a fool who’d brought just an apple and granola bar.

Even better, perhaps — for few things are better than PB&Js — was when he corrected his faulty memory about the trail’s merits, saying it was pretty great after all.

Something tells me that if you head to the Newberry area this weekend, you just might see him and Mrs. Map Guy out on the trail.