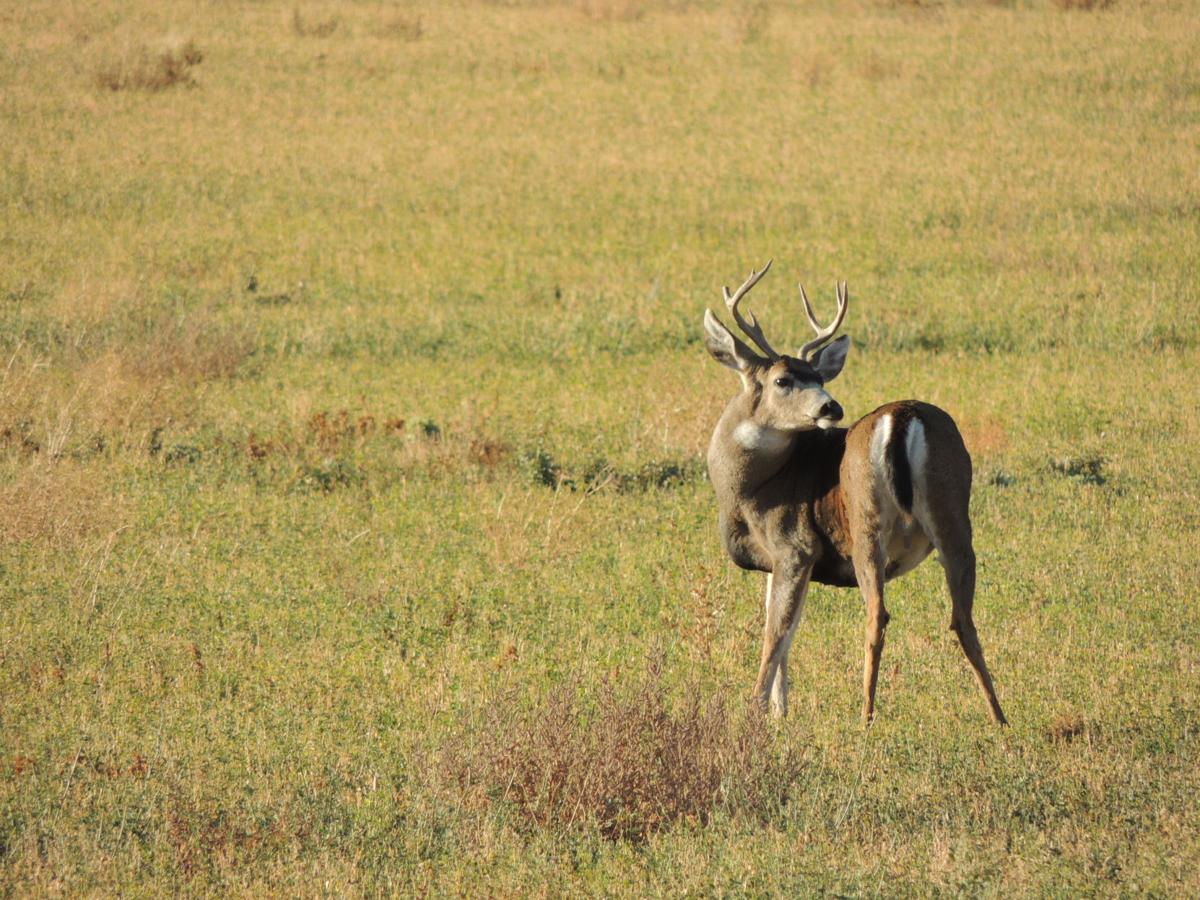 A blacktail buck photographed on the last day of deer season. 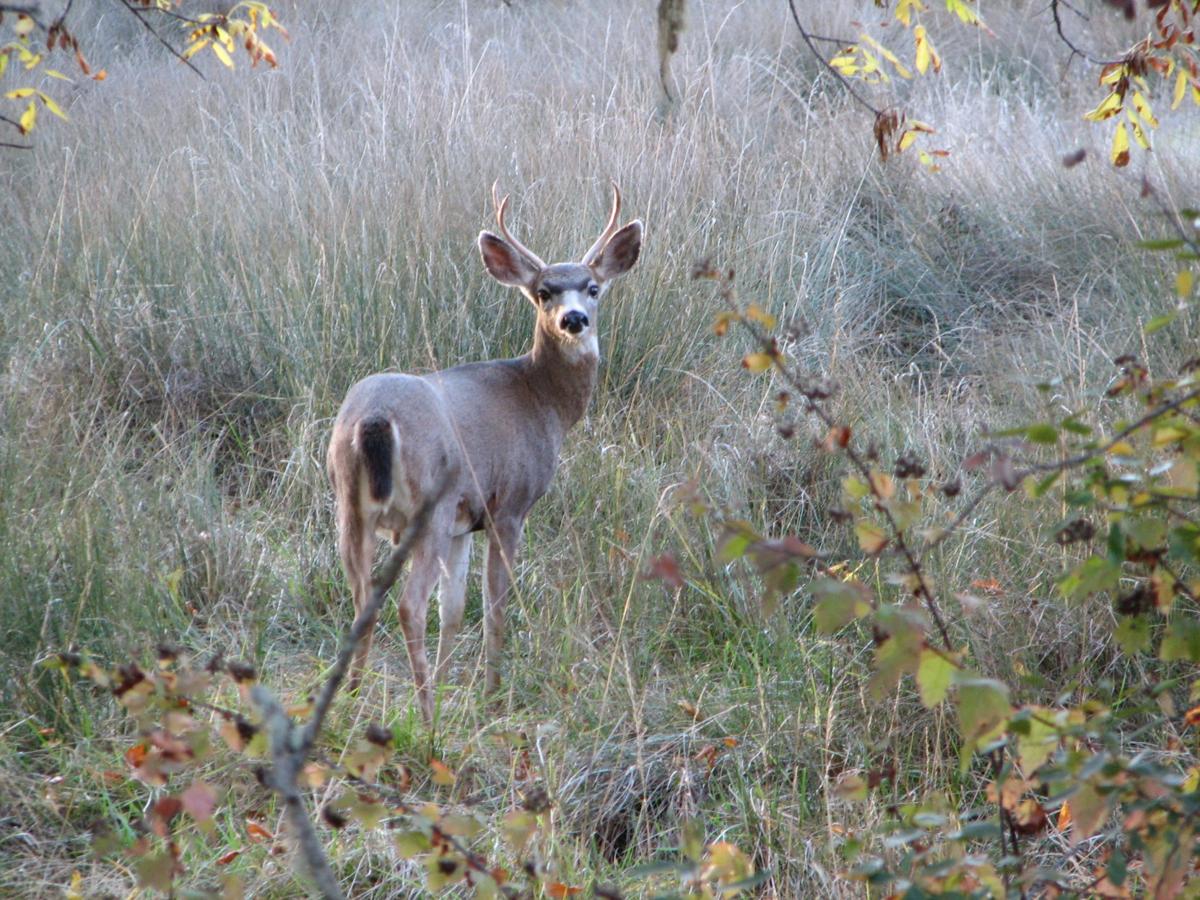 A young blacktail buck caught out in the open at the end of October. 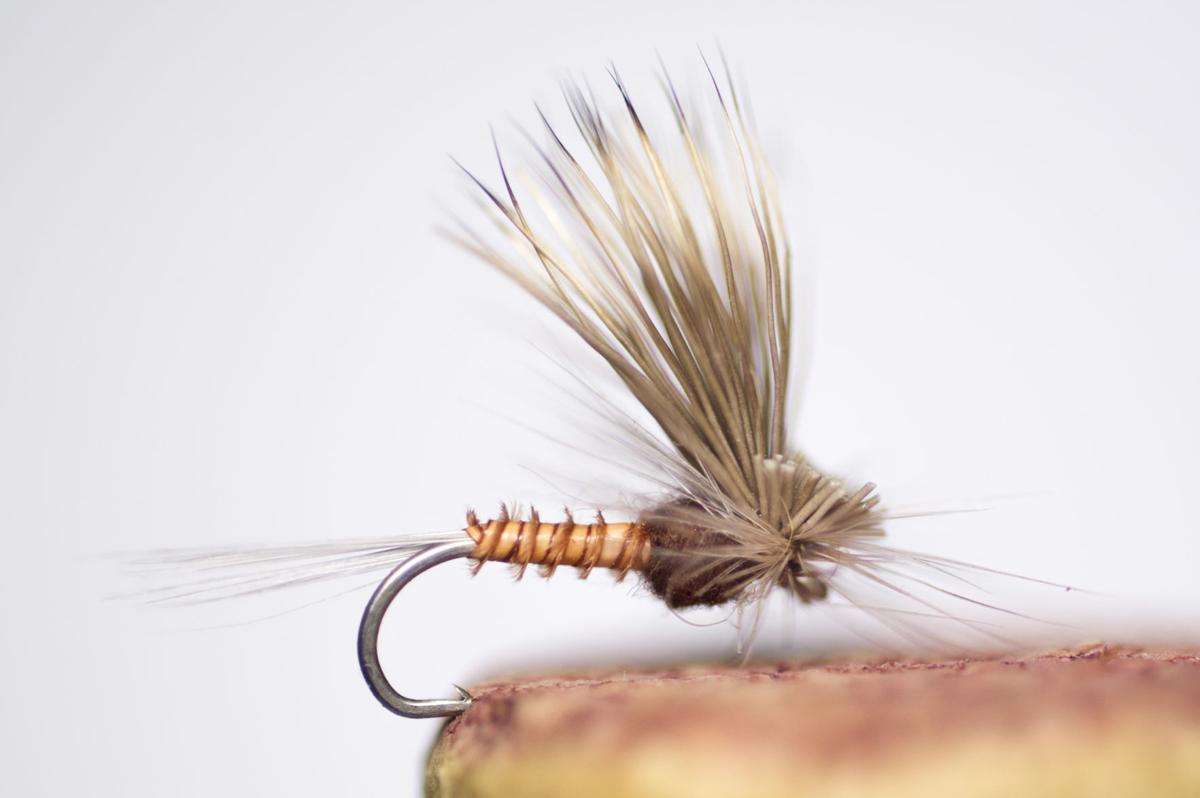 A blacktail buck photographed on the last day of deer season.

A young blacktail buck caught out in the open at the end of October.

For the casual observer, the blacktail deer is that peculiar and particular animal that lives primarily west of the Cascades from the California coast all the way up through southeast Alaska. It is not a whitetail deer and it is not a mule deer, and it thrives in habitats where timber is cut or where fires have raged and the new growth has sprung back up. Blacktails are common, yes, but they are not easy to hunt.

We have lived in the good old days of blacktail deer hunting in Oregon, and now we are seeing a not-unexpected decline in deer numbers. Where we lose habitat to development, where predator numbers have exploded, where timber stands mature and choke out the shrubs that deer depend on, there will be fewer deer.

If we are looking around to assign blame for fewer blacktail deer, then let's get it right.

It is not your fellow deer hunter that is the problem. There is a mistaken notion there are too many hunters. This is not the case.

In fact, hunter participation is lower than it was 10 or 20 years ago. If there is a perception of overcrowding, it is because hunters tend to do the same things as other hunters. I put it down not to too many hunters, but to a lack of imagination. There are lots of places where a person can hunt blacktail deer and not see another hunter.

Putting new restrictions on hunters is a knee-jerk reaction we should reject. The average blacktail deer hunter takes one buck every fourth year. It is ridiculous to assert that hunters take too many deer, when one mountain lion may kill 50 deer in one year. To assign deer population loss to hunters is equally ridiculous when poaching is factored in. Poachers, since they do not abide by laws, are much more likely to kill a high number of deer.

And the person that feeds deer in their backyard is not the problem either. Yes, people may feed deer improperly and may unintentionally provide bad water sources, but these are not the reasons we are seeing fewer blacktail deer.

What are the real reasons for a decline? First, look at the decline in habitat.

Where a housing development now sits atop a mountain where deer used to browse, that's loss of habitat.

Blacktail deer can thrive in places where the older trees are removed and the sunlight can penetrate to the forest floor. When politics disrupt logging practices, deer are the losers.

Another threat to habitat is the solar array. Drive past any solar plantation — they may range in size from 5 to 5,000 acres — and what you see is glass aimed at the sky, where once the deer used to find acorns, blackberries, wild rosebushes, forbs and shrubs.

Cousin to the solar array is the vineyard, with its high fence and its no-deer-is-welcome-here policy. Grape growers, with few exceptions, do not permit deer upon their properties. The newcomer to the blacktail-habitat-destruction party is the marijuana grower.

Drive through Jackson and Josephine counties in southwest Oregon and try to count the marijuana grows. What they have in common are high fences, where apple and pear trees used to grow. And the 12-foot fences go corner to corner at the property lines, permitting no movement of wildlife.

Illegal marijuana grows are another threat to blacktail deer. Legalization happened in 2014, but that doesn't mean illegal pot grows suddenly became legal. The drug cartel is still active in backcountry Oregon, and these shadow pot growers divert water sources to water their plants. They use illegal nerve agent poisons that kill wildlife on contact. And illegal pot growers also poach blacktail deer for the stew pot.

Habitat loss is often permanent, but some of these things can be reversed.

As hunters, we should be more active in controlling predators like mountain lions, black bears and coyotes that do depress deer numbers in good habitat.

Educated deer hunters are the solution. First, we are the only user group that cares enough to buy the hunting licenses that support scientific wildlife management.

So far, writing in February of 2020, this hunter has spent $196.50 for hunting and angling licenses and tags. I will be spending more in tag application fees before I am done. These dollars support a bureaucracy that may be bloated, but it is the agency that advocates for wildlife and is responsible for scientific wildlife management.

Picture a family of five, mom and dad and three kids, each buying hunting licenses. They can have $1,000 invested before the season starts.

If we love blacktails, we can make a difference by educating ourselves, by stronger enforcement to stop poachers, and by advocating for predator control.

Argue for safe passage for deer. Buy that hunting license. Go hunting. Take a friend. You are part of the solution.

Check the calendar. If it says March up at the top, that means spring is nearly here and March Brown mayflies are stirring in the mud. In April and May, mahogany dun mayfly nymphs may be migrating from the riffles to slack water. In any case, the Tilt Wing Dun Mahogany is a good choice to tempt hungry trout.

Turn over a few rocks and look for mayfly nymphs on the underside. Don't cast until you see fish feeding on blue-winged brown-bodied mayflies. Use a long, light leader and keep the shadow of the rod off the water.

Tie the Tilt Wing Dun Mahogany with rusty thread on a No. 12-16 dry fly hook. For the tail, use dun hackle fibers. Wrap the body with a turkey biot tied in tip first. Build the thorax with darker brown dubbing. Tie in a tilted deer hair wing post, trim it as shown then finish with a dun hackle wrapped parachute-style.

—Gary Lewis, For The Bulletin