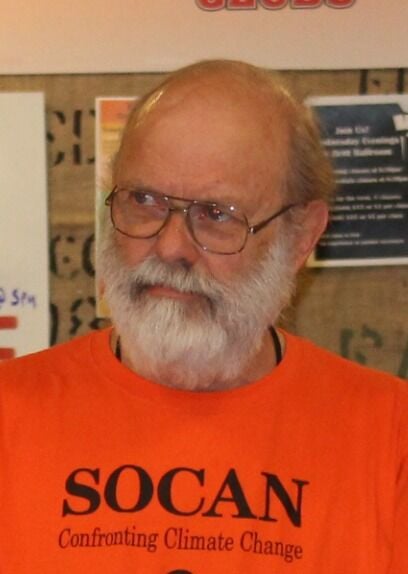 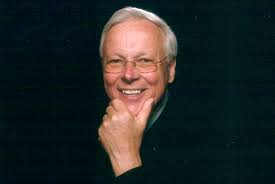 Do you have a point you’d like to make or an issue you feel strongly about? Submit a letter to the editor or a guest column.

Oregonians living through September’s fires know the threat global warming poses; we are on the frontlines. We know temperature is rising and rainfall is declining during summer, while snowpack is declining during winter. We know our soils and vegetation are drying through summer and increasing fire risk because we constantly live with that risk. Climate changes impact what grows in our forests, what and how we grow our food, and how we recreate. The cost of weather-related disasters in the United States in 2020 including three devastating hurricanes, extreme wildfires, hail, flooding, tornadoes and drought, reached $306 billion. We also understand that increasing atmospheric greenhouse gas concentrations resulting from our behavior will make unchecked global warming worse.

Fortunately, we can control the trend by adjusting our behavior. Summarizing current climate science, the Intergovernmental Panel on Climate Change indicates that limiting global warming and its climate change consequences to manageable proportions requires keeping the temperature increase under 3 degrees Fahrenheit above pre-industrial revolution (1700s) conditions. The IPCC also tells us persuasively that reducing greenhouse gas emissions to net zero by 2050 is inadequate. The IPCC and the U.S. National Academy of Sciences argue that achieving climate mitigation and economic growth requires both reducing greenhouse gas emissions and capturing and storing more carbon dioxide using negative emission technologies (NETs). Thus, we must promote NETs.

The 2020 Oregon Global Warming Commission Biennial Report concluded that Oregon is not meeting emissions reduction targets established by our legislature in 2007 . Possibly because the program is purely voluntary, polluters have not reduced emissions sufficiently. Meanwhile, attempts to legislate climate action have been repeatedly thwarted by many representatives either resisting state action or simply walking out of the legislative chambers to defeat it. Consequently, in March Gov . Brown signed Executive Order 20-04 (the Oregon Climate Action Plan, OCAP) charging state agencies with reducing emissions and providing a route for Oregon to join global efforts to address climate change.

The basic mechanism the Department of Environmental Quality is developing for reducing emissions from industries and power plants involves issuing to these emitters, then annually reducing, a number of compliance instruments (allowances). There is, however, an opportunity within this proposal to provide a funding stream to incentivize carbon sequestration. This opportunity involves alternative compliance instruments — ACIs or “offsets .” ACIs would allow emitters to achieve a portion of their reductions by investing in projects that either, for example: (a) generate energy from renewable resources (reducing fossil fuel use and eliminating associated resultant emissions), or (b) subsidize carbon capture by land managers for sequestering atmospheric carbon dioxide in their soils or forests.

Rural and coastal Oregonians are on the frontlines of global warming and also economically depressed. By providing polluters with an opportunity to invest in rural and coastal forests and farming communities through subsidies for carbon sequestration, we can serve the global atmospheric carbon dioxide reduction need and stimulate depressed economies.

It is critical to note, however, that use of ACIs must be subjected to regulations that prevent emitters from substituting ACIs for emissions reductions when the latter are possible, and that protect frontline communities from the environmental injustices to which they have been subjected for years. Meanwhile, approved projects must be certified as meeting sequestration requirements.

To support the inclusion of alternative compliance instruments, email DEQ at GHGCR2021@deq.state.or.us and the Oregon Global Warming Commission at Oregon.GWC@Oregon.gov.

Should Bend charge for the first 3 hours of parking in its downtown garage?

Due to safety concerns, the city will begin charging for the first three hours which used to be free.