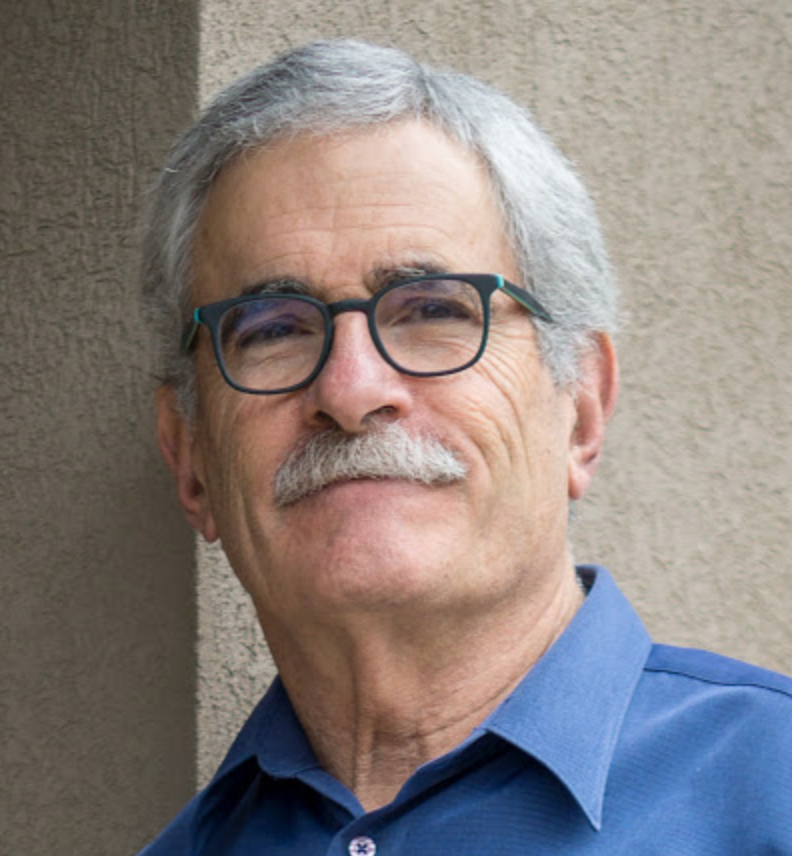 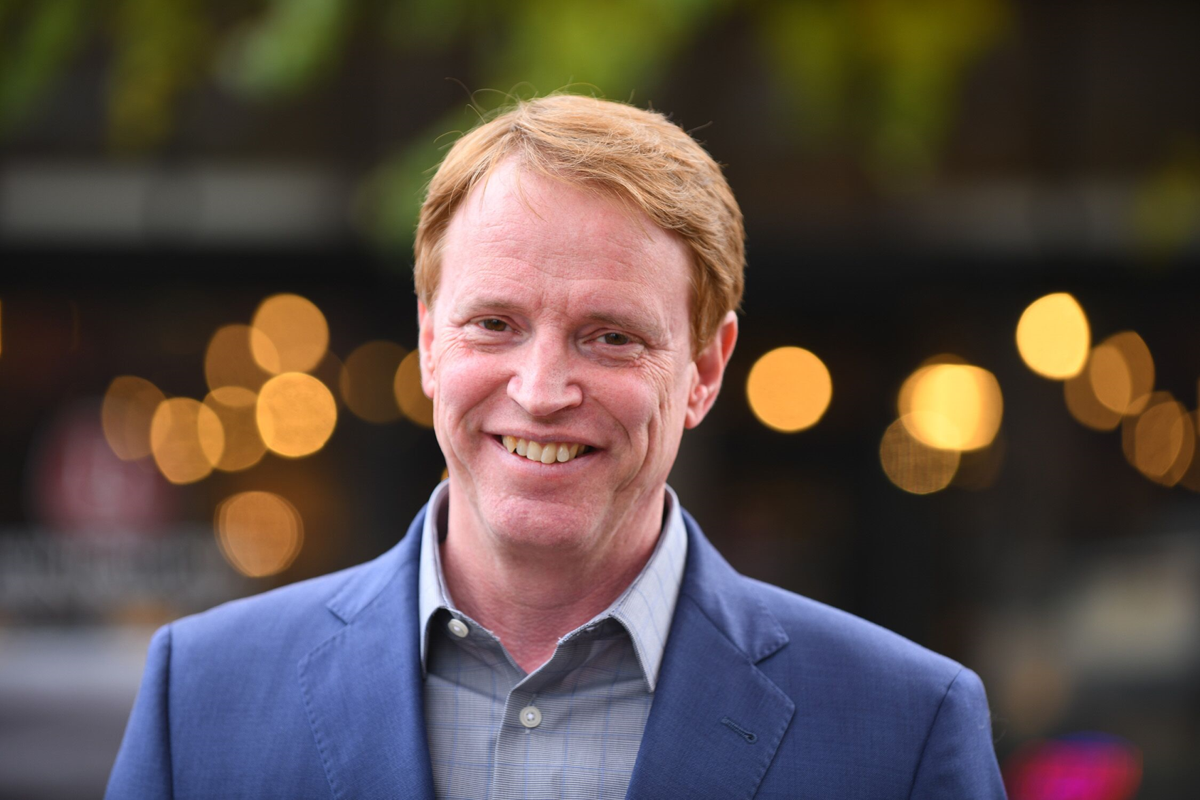 Do you have a point you’d like to make or an issue you feel strongly about? Submit a letter to the editor or a guest column.

Recognizing that unrestricted contributions degrade the integrity of our democratic electoral processes, Oregon voters wisely and overwhelmingly approved Measure 107 last year to allow for sensible limits on campaign contributions. It is time for legislators to finish the job voters directed us to do and establish a campaign finance system that empowers the people and lets candidates from all parties and backgrounds compete fairly for election.

Real campaign finance reform is a bipartisan issue. Every candidate, regardless of party, wants to spend more time talking to voters than raising funds. Enacting campaign finance limits will help address the arms race in fundraising that has driven up the spending in Oregon campaigns and reduced the voice of the people in our democratic processes. Sadly, Oregon is one of only a handful of states left in our country that does not have limits on how much a person, corporation, or union can contribute to a campaign. Although we belong to different political parties, we share the belief that we can address this in a way that is fair to all candidates for public office.

Now is the time for our Legislature to lead in this next step in electoral reform. Oregon is a national model in supporting every citizen’s ability to vote. Ensuring that the choices presented to voters are driven by who can attract the most support, not the most money, will make that vote that much more meaningful. We believe in a deeper democracy where a rancher, a teacher, and social worker all have the opportunity to have their voices heard.

The ability for a small group of individuals or organizations to use unlimited amounts of money to influence our elections distorts our democratic process and saps the public’s confidence in our elections. Our nation is founded on the principle of one person, one vote. How can the average citizen believe we are living up to that value when a handful of large funders can dictate the public debate? Controlling the power of money in our elections restores power to the people and empowers candidates to run on their ideas, not the special interests they can woo.

We are living in difficult times. Our politics has become more polarized and our discourse coarser. The increase in spending to influence our democratic processes and the loss of transparency in who is funding those efforts is a key contributor to those dynamics. Enacting campaign finance reform is an important step we can take to curb the influence of money and restore confidence in our democracy. Elections should be determined by how candidates can secure support and build consensus on how our state should be governed, not the ability to cater to those with the most resources to spend. It is time for the Oregon Legislature to enact meaningful campaign finance reform that provides true limits and transparency in how money is used in our elections.