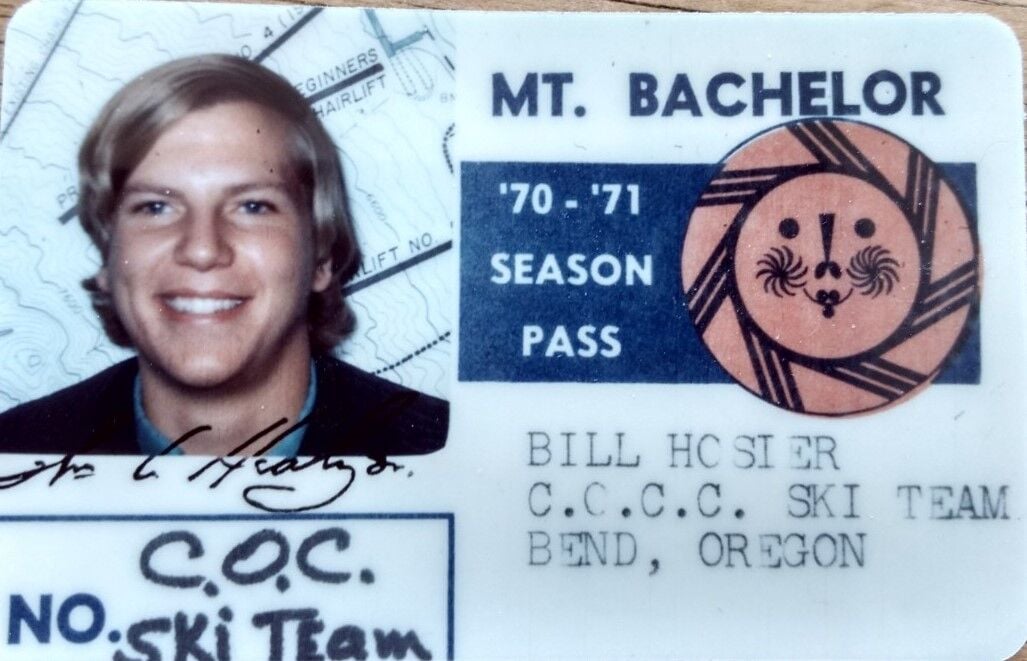 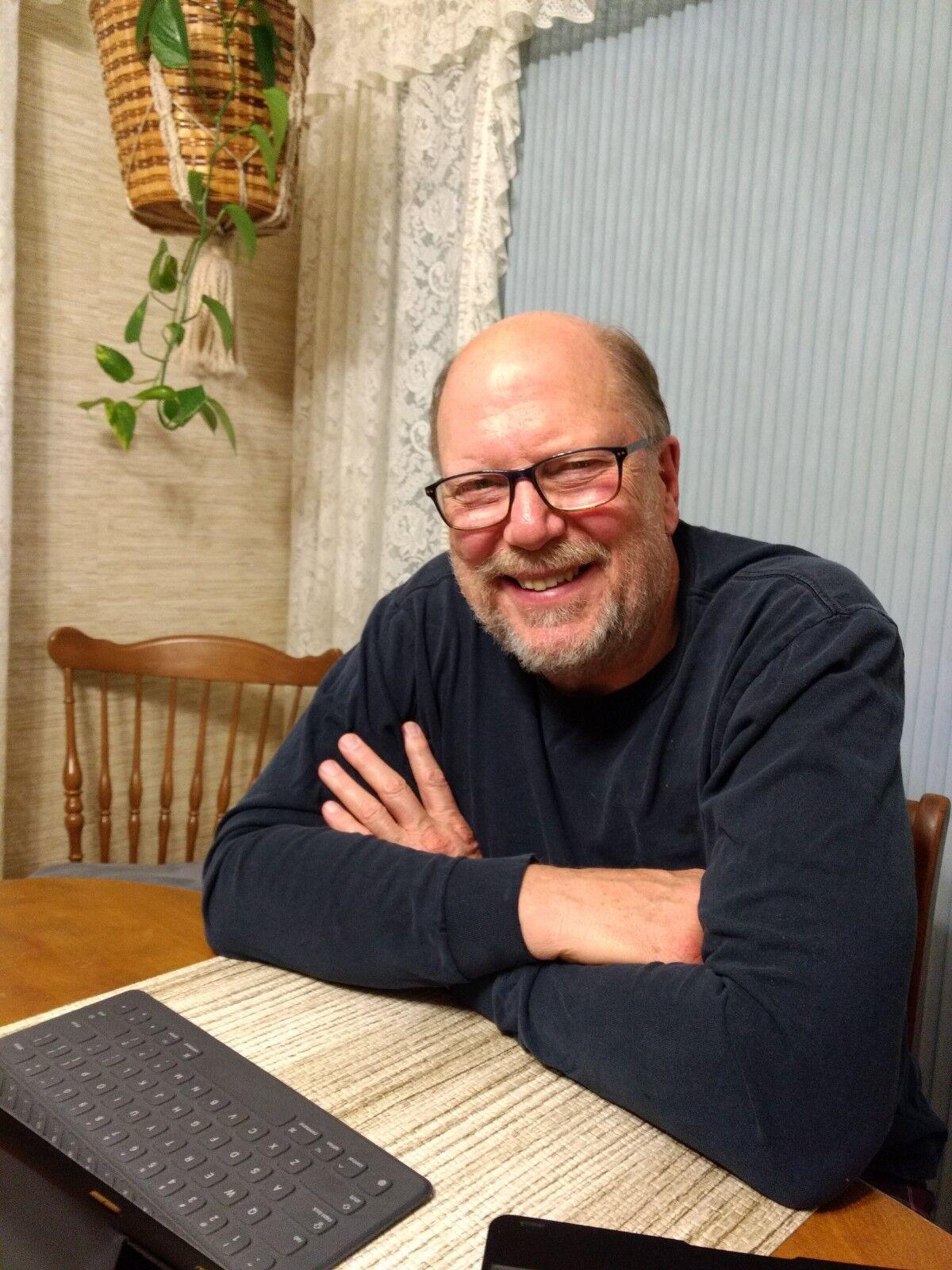 Bill left this world suddenly and unexpectedly, leaving behind Debbie, his wife of 36 years, Andy and Brian his sons, Peggy Sweet, his sister, Sam Hosier the third, his brother and numerous other family members.

He was born in Fort Campbell Kentucky to Myrtle Lee Emanuel Hosier and Sam Hosier Jr. His father was career military, so the family moved often, living in Germany, Okinawa, and Thailand as well as many other places in the United States. Upon his father’s retirement in 1968,the family moved to Bend, Oregon. Bill graduated from Bend High School in 1970, then attended Central Oregon Community College from 1970-71 and was a member of the ski team.

Bill served in the Navy as a jet engine mechanic stationed on Whidbey Island in Washington. His many adventures included work in the ski industry, fishing in Alaska and Depoe Bay, radio advertising sales and management, and various other sales positions. He returned to C.O.C.C. in 2008, completing his 2 year auto tech degree, followed by having his own auto repair business, We Fix It 4 U, and teaching in the Auto tech dept. at C.O.C.C. At the time of his death, he was an employee of Eastern Oregon Media Group in the Bulletin mailroom.

A memorial service/celebration of life will be held at a later time when we can all meet in person.