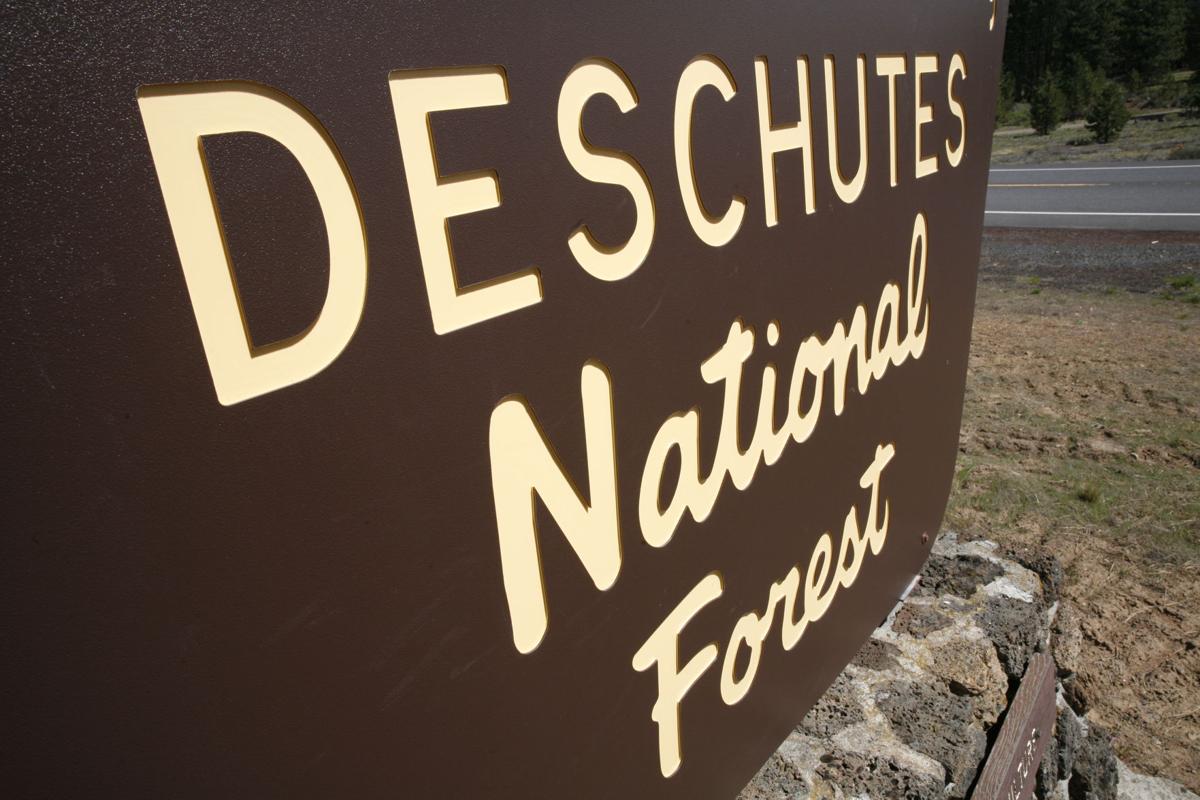 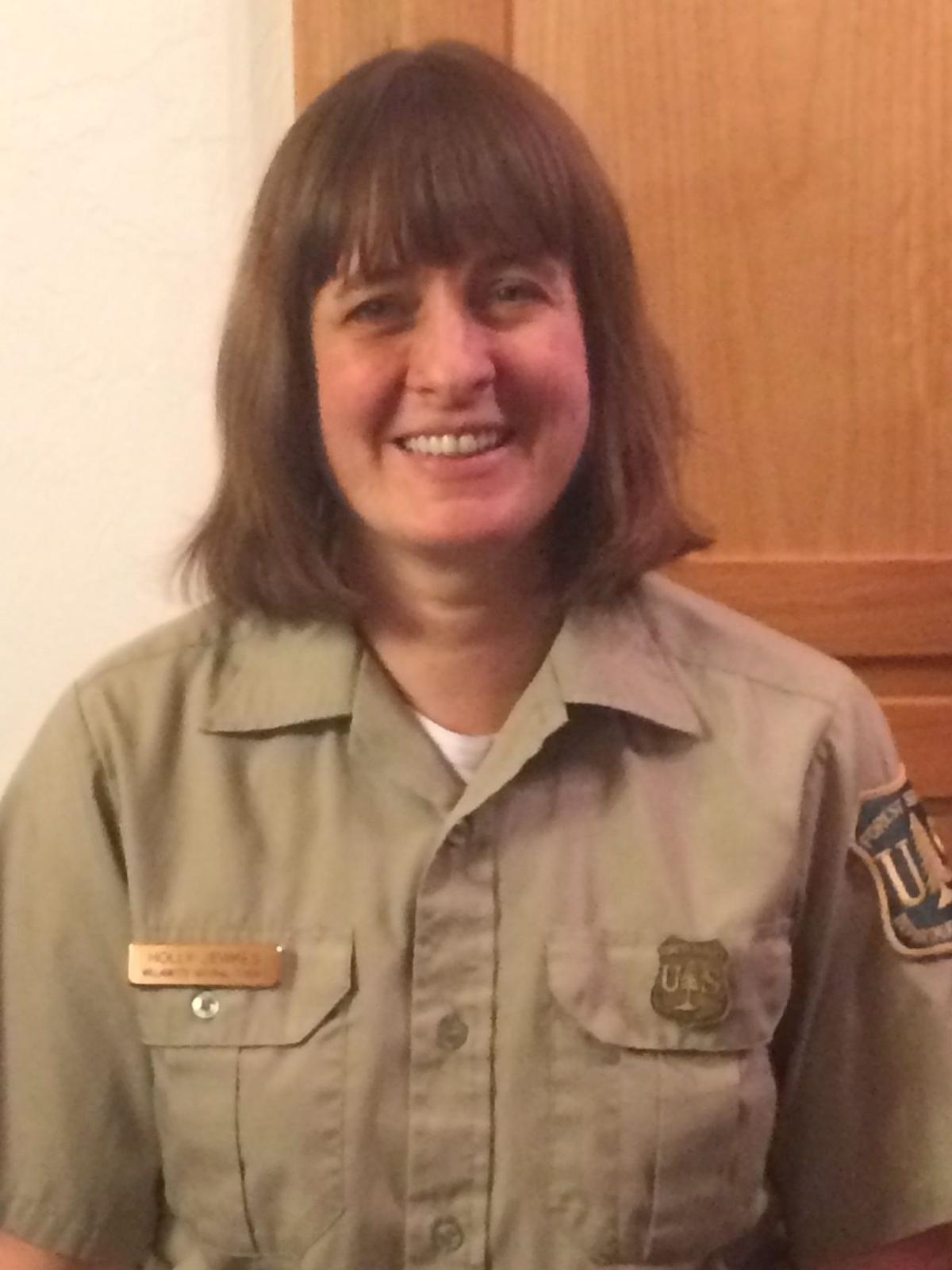 Jewkes will take over from John Allen, who retired in late June, according to a Forest Service press release. Until Aug. 5, Deschutes’ deputy forest supervisor, Shanda Dekome, will serve as the acting forest supervisor.

Jewkes has been the deputy supervisor in Willamette since 2015, and before that, she was the district ranger for the Crescent Ranger District of the Deschutes National Forest, according to the release. She has 14 years of experience of leadership in the Forest Service.