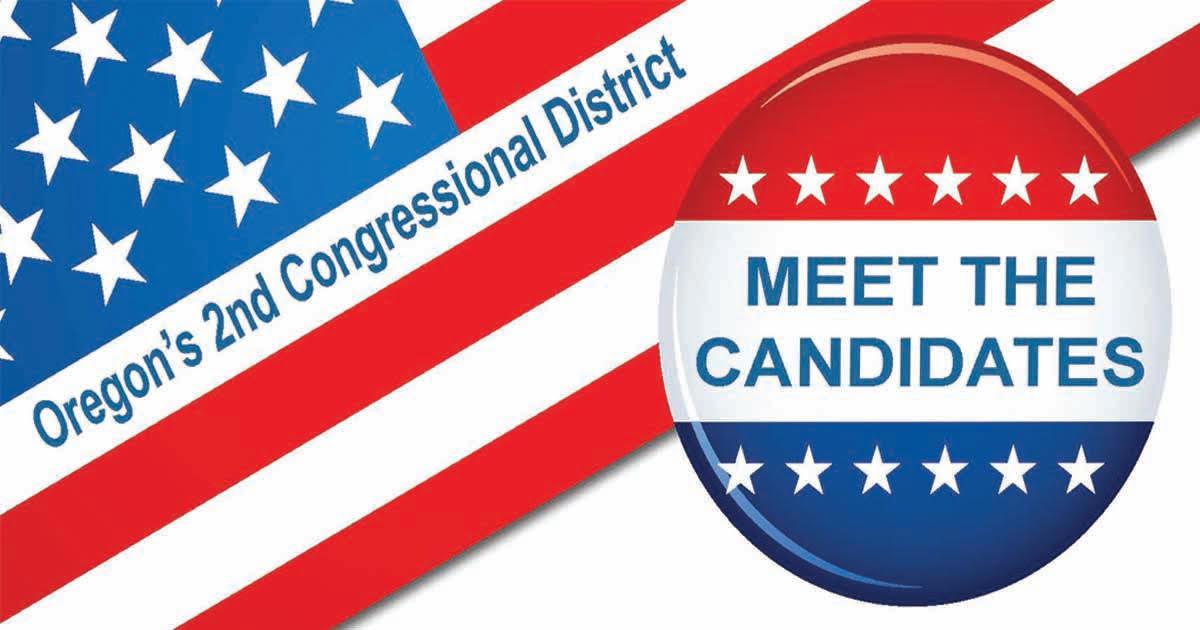 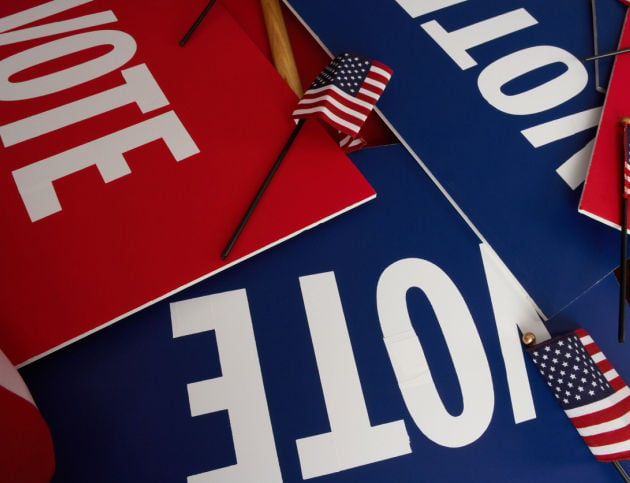 Stuck on who to vote for in the crowded Oregon 2nd Congressional District race? EO Media Group, parent company of The Bulletin, soon will provide residents in Central and Eastern Oregon an opportunity to hear from Republican and Democratic candidates. The media group is hosting online candidate forums using Facebook and bendbulletin.com.

The forums, which are being livestreamed and recorded without an audience due to COVID-19 concerns, are scheduled for 6:30 p.m. Friday, May 1, for the Democratic candidates, and 5 p.m. and 7 p.m. Saturday, May 2, for the Republican candidates.

“A crucial mission of local newspapers is to inform the public about matters that can affect their lives and their community,” said Kathryn B. Brown, vice president of EO Media Group. “EO Media Group is glad to be able to provide this online forum to give voters the opportunity to get to know more about the CD2 candidates before the May 19 primary election.”

There are 16 candidates — five Democrats and 11 Republicans — running for the seat U.S. Rep. Greg Walden has held since 1998. Walden, the top Republican on the House Energy and Commerce Committee and Oregon’s only Republican in Congress, announced in 2019 he will retire in January 2021.

With 11 Republicans entered in the primary, Brown said it was necessary to hold two forums on May 2.

“It was important to us to make sure there was enough time for voters to hear from all of the candidates without sitting through an overly long forum,” she said.

The forums are being streamed by La Grande-based Eastern Oregon Alive TV, an internet TV station. The forums will be available for viewing on The Bulletin website following the events.

“Voters will have the chance to rewatch or watch for the first time if they missed the live stream,” Brown said.

The forums are being moderated by Chris Rush, the regional publisher of the EO Media Group’s Eastern Oregon publications. Voters can submit questions to CD2forum@eomediagroup.com in advance of the forums or on Facebook Live during the event.

Oregon’s 2nd Congressional District is the largest of Oregon’s five districts and is the seventh largest district in the nation. It covers all of Eastern Oregon and the Medford area.

Ballots are sent out April 29, and the primary election is May 19. The top vote-getter in each party advances to the general election later this year.

We had an opportunity April 22 to view the Repub debate sponsored by the LWV and City Club. I know three of the candidates personally (Buehler, Bentz and Crumpacker). I asked myself “Who’s THAT guy?” They were all so determined to be the most right wing candidate it was impossible to determine what they really believed. Yes, there are some Dist 2 voters that far right, but by and large Dist 2 voters are more nuanced than that. All candidates gave a hard no to voting by mail for all, background checks for criminals and abusers. Positions I know they don’t support. Only Buehler and Bentz are reasonable candidates. Crumpacker needs to go home. I can only hope that the primary winner moderates a bit while in office.