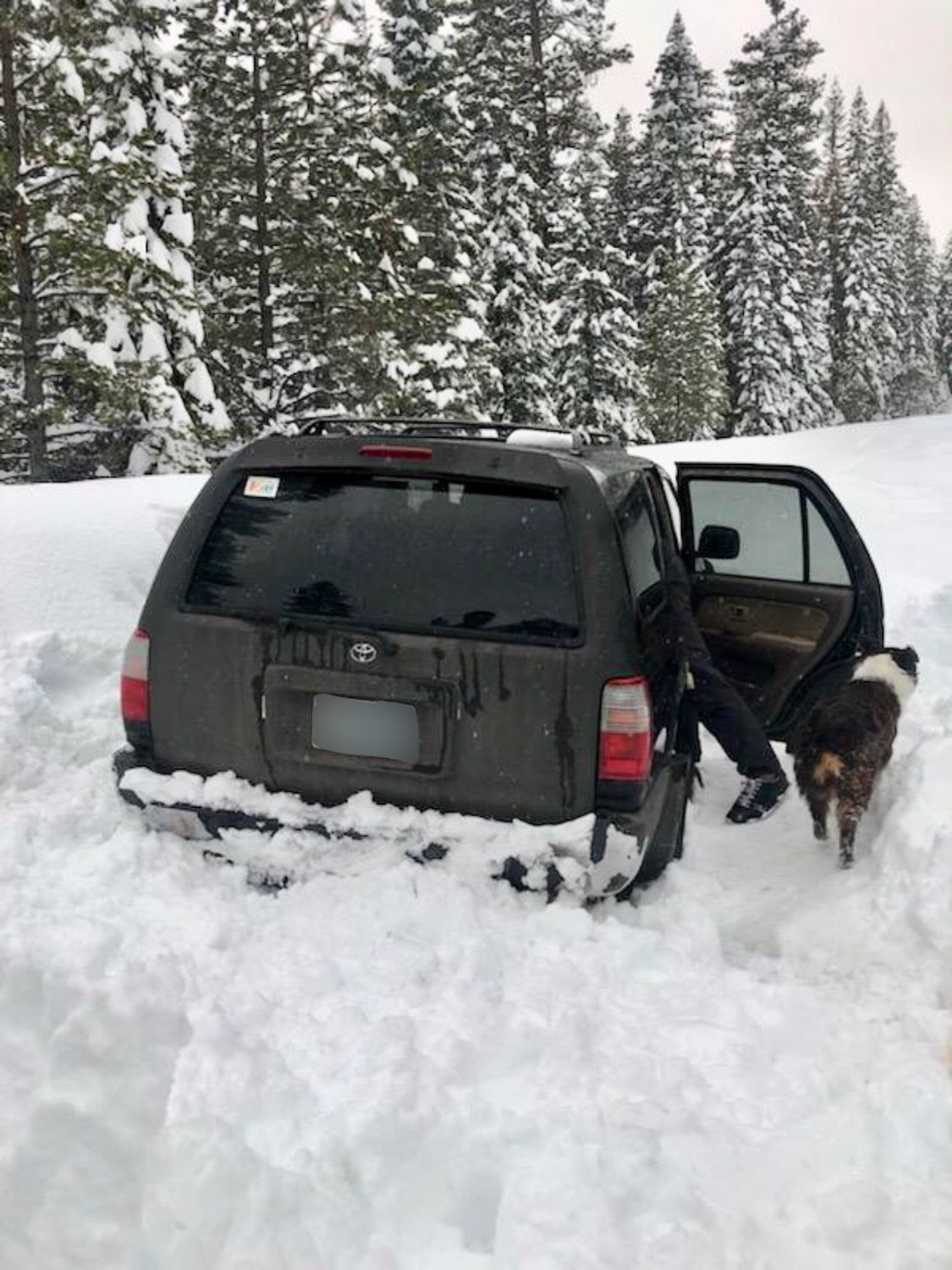 Jeremy Taylor and his dog, Allie, were found Friday after being stuck in heavy snow west of Sunriver for five days. (Deschutes County Sheriff’s Office/Submitted photo) 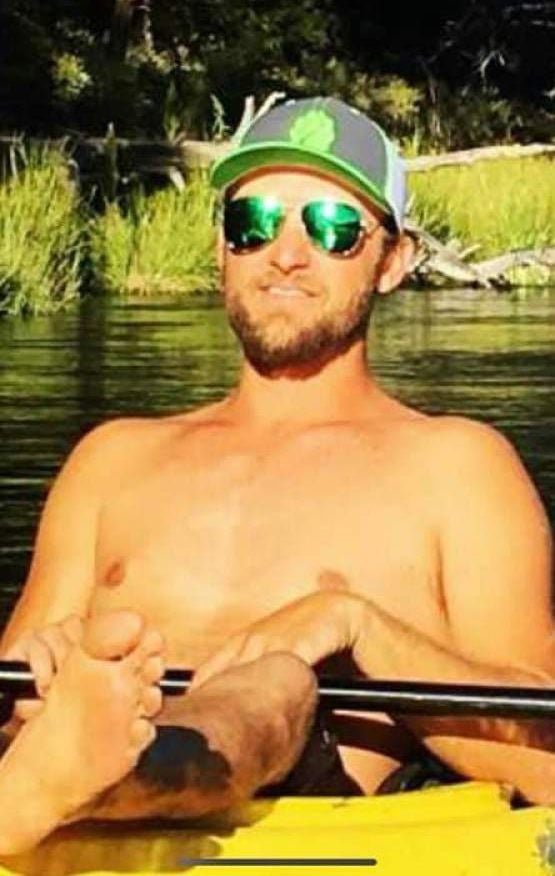 Jeremy Taylor and his dog, Allie, were found Friday after being stuck in heavy snow west of Sunriver for five days. (Deschutes County Sheriff’s Office/Submitted photo)

The Sunriver man who was missing for five days last week survived by eating taco sauce as he hunkered down in his black Toyota 4Runner that was stuck in the deep snow.

Jeremy Taylor, 36, and his dog, Allie, were riding on Forest Service Road 40 west of Sunriver Feb. 24, when his vehicle got stuck, according to the Deschutes County Sheriff’s Office.

Taylor, who was found Friday, told investigators he slept in his vehicle that night and woke up Monday to even more snow on the ground. More than 2 feet of snow fell Monday across Deschutes County, according to the National Weather Service.

Taylor said he tried to walk through the snow Monday, but it was too difficult, so he and his dog returned to the vehicle.

Over the next four days, Taylor stayed warm by periodically starting his vehicle. He ate a few taco sauce packets, his only food.

At about 2:16 p.m. Friday, a snowmobile rider found Taylor on Forest Service Road 40, and contacted 911. A Deschutes County Sheriff’s Office Search and Rescue member on a snowcat responded and reached Taylor and his dog.

Taylor and Allie were in good condition, but hungry after being stuck in the snow for five days, according to the sheriff’s office.