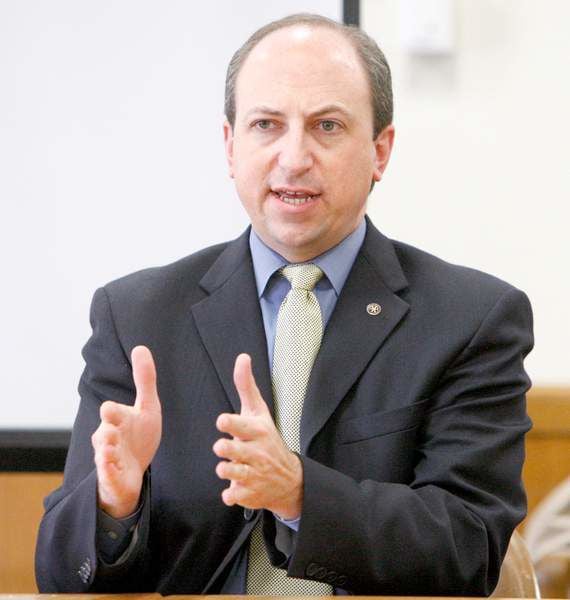 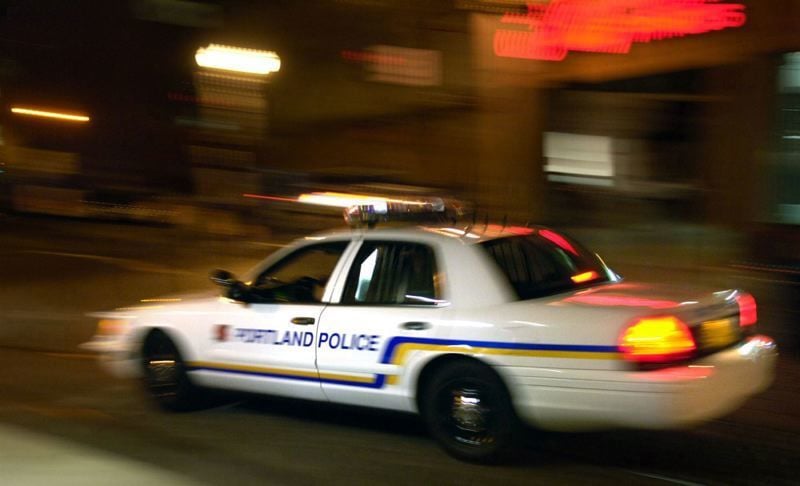 Contacted by the Portland Tribune on Monday, Hunt said, “I don’t think I should talk about that.”

Clackamas Community College announced several hours later that Hunt was taking a leave from the board.

As a legislator, Hunt was one of numerous sponsors of a bill criminalizing sex trafficking in 2007. In 2011, he also voted for House Bill 2714, which created the crime of commercial sexual solicitation, the crime for which he was arrested and cited.

The Portland Police Bureau issued a press release May 1, saying its Human Trafficking Unit had cited eight men in an operation conducted in April. Officers posted online decoy ads on known human trafficking websites, and the subjects who “contacted undercover police officers to arrange payment for sexual acts” were criminally cited on the charge of commercial sexual solicitation.

The release did not name those cited, but said the list was available on request. The Portland Tribune requested the list and received it Monday morning. It included “53-year-old David Hunt of Milwaukie.”

Reporters at the Portland Tribune then requested and received a portion of the police report. The suspect has the same full name, date of birth and home address as the former speaker and current community college board member. It said he was arrested and cited on April 28 by two Portland police officers at a Ramada Inn in southeast Portland.

A Democrat, Hunt served as state representative for District 40, representing Clackamas County from 2003 to 2013. He was elected Oregon House majority leader for the 2007-09 session and served as speaker during the 2009-11 session.

After leaving the Legislature, Hunt served as president & CEO of the Pacific Northwest Defense Coalition for five years and as senior vice-president of Strategies 360 for three years. He currently serves as president and CEO of Columbia Public Affairs, where he is also a registered Oregon lobbyist.

According to the police bureau, the Human Trafficking Unit is one of its oldest units. It added two additional detectives along with an additional sergeant and four officers in 2020, giving it the investigative capacity to follow up on felony-level Measure 11 crimes while simultaneously conducting rescue missions for victims of trafficking and affecting the demand side of trafficking by conducting periodic buyer suppression missions.