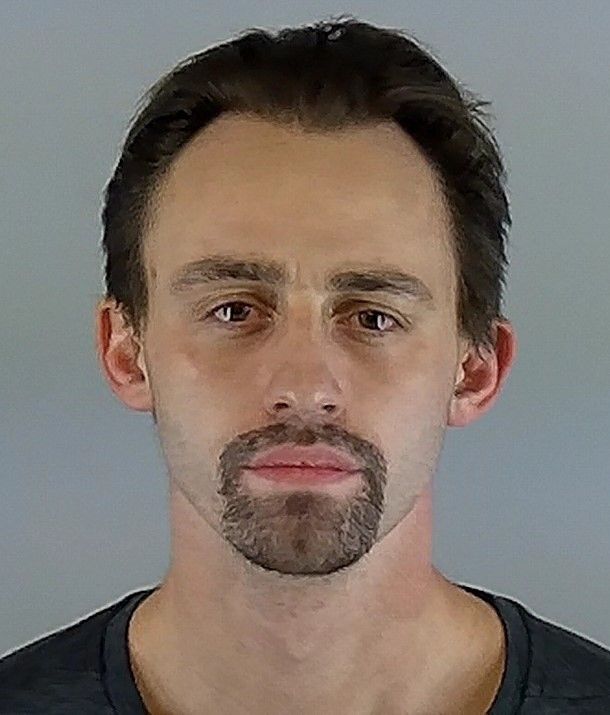 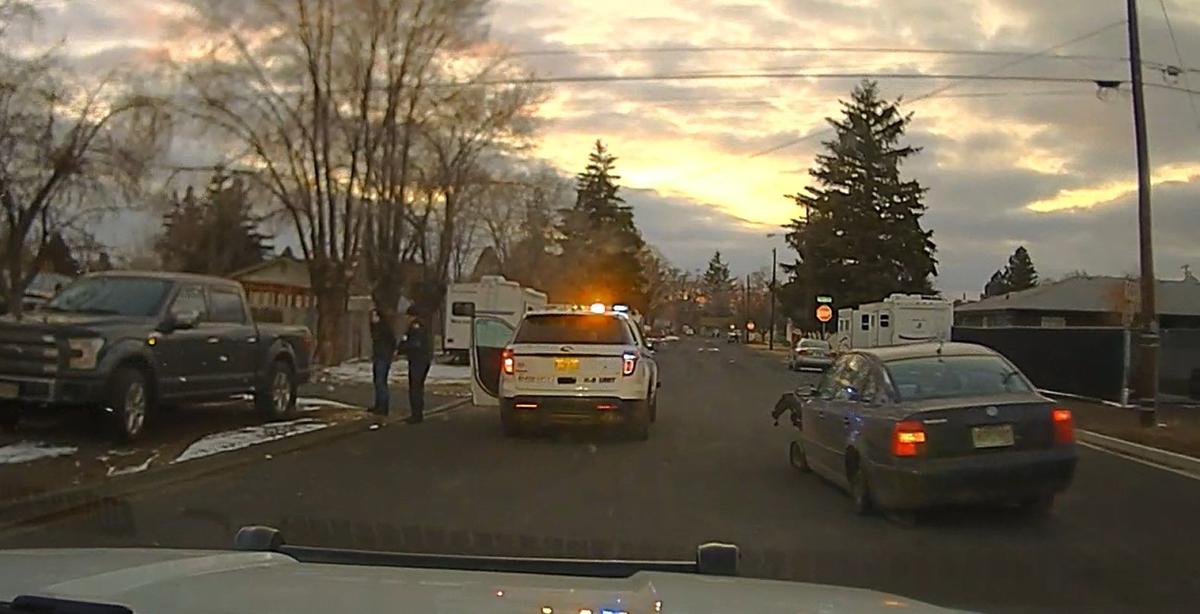 Redmond police arrested a Redmond man Thursday evening after a high-speed chase that reached over 80 mph.

About 5:25 p.m., a Redmond police officer noticed a car driven by a man later identified as Randy Cooper, 26, and the officer believed Cooper had a suspended driver’s license and was driving without insurance, according to a Redmond Police Department news release. Cooper was also alleged to be involved in distributing drugs around Redmond.

When the officer attempted to stop Cooper at NW Maple Avenue and NW Fourth Avenue, Cooper allegedly sped away, driving west on Maple, according to the release. Cooper’s vehicle reached speeds of over 80 mph while crossing the NW Maple Avenue Bridge, police said.

After re-entering city limits, the car chase ended near SW Juniper Avenue and SW 13th Street, at which point Cooper allegedly ran away, while a passenger in the vehicle stayed and cooperated with officers.

Redmond police, Deschutes County Sheriff’s deputies, Oregon State Police and police dogs searched for Cooper until he was found in a yard near where the car stopped.

Cooper was arrested and taken to the Deschutes County jail on suspicion of several crimes, including two counts of fleeing or attempting to elude — one a felony — unlawful delivery of heroin, interfering with a police officer, and other drug and traffic crimes.