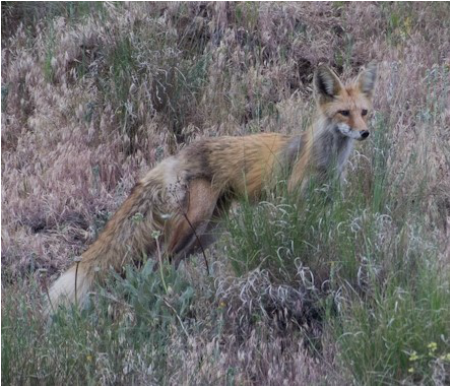 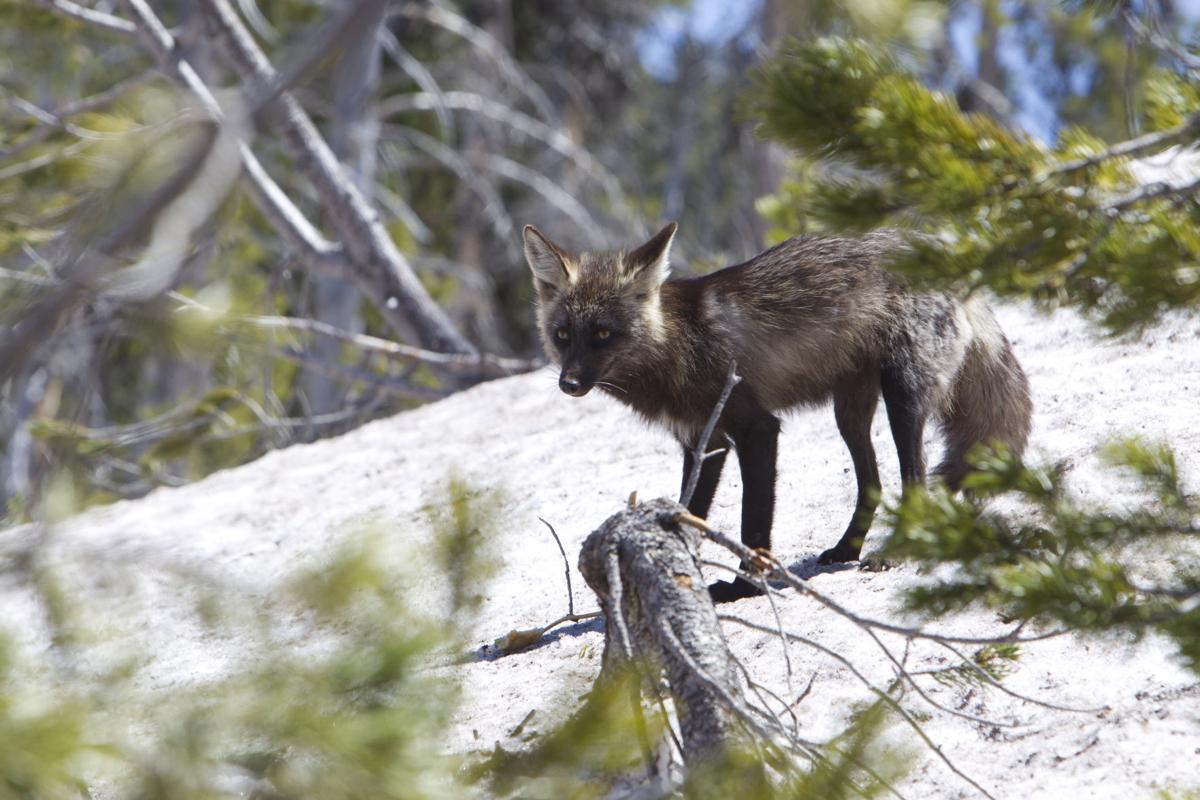 The discovery of a second rare subspecies living in the region, the Rocky Mountain red fox, was a surprise.

Genetic testing of hair and scat samples confirmed a Central Oregon population of Rocky Mountain red foxes, which were believed to only live in the Rocky Mountains and the Blue Mountains of northeastern Oregon.

“We have not one, but two rare subspecies of the red fox in Central Oregon,” said Jamie Bowles, an Oregon Department of Fish and Wildlife technician in Bend.

Bowles, who is leading the ODFW effort to study Sierra Nevada red foxes in Oregon, said she kept receiving reports from people who spotted the foxes in areas around Tumalo and Terrebonne. That is a lower elevation than where the Sierra Nevada red fox usually lives, which includes Mount Bachelor, Mount Jefferson, Mount Washington and in the Three Sisters Wilderness.

Bowles wasn’t sure what type of foxes were being spotted until she tested their genetic material. It was a surprise to have the result point to the Rocky Mountain red fox.

“These are native foxes,” Bowles said. “It’s something to really be treasured.”

The Sierra Nevada and Rocky Mountain red foxes are both petite compared to other red fox species, weighing as little as 8 to 10 pounds. Each has similar coats with red, black and silver fur.

Biologists are learning about each species and how many live in Central Oregon.

Neither fox species was thought to be in the region three years ago. Biologists suspected they might be here, but had little proof.

In May 2017, the first Sierra Nevada red fox was trapped and given a radio collar to track its movements.

Since then, a total of 14 foxes have been captured and given collars.

Three still have collars on and are being tracked through the Oregon Cascades. The collars are programmed to stay on the foxes for one year.

Bowles hopes to place collars on at least two more foxes this year before moving on to the next phase of the study, which focuses on analyzing all of the data collected from the collars over the past three years.

Even before going through the data, Bowles has learned new information about the Sierra Nevada red fox.

Specifically, Bowles learned the foxes roam a far distance, up to 54 square miles. That is impressive for a small mammal, she said.

As they roam, Bowles found the foxes are attracted to the lava fields in Central Oregon, where they make dens and hunt for prey, such as yellow-bellied marmots.

“That is something that Central Oregon has that is very unique to these species,” she said.

The foxes are also more tolerant of humans than originally thought, Bowles said.

“That has become a concern,” she said. “Do not approach a fox, and do not feed a fox.”

Hiller said the team discusses threats to the species and ways to combat those threats. Possible threats include the effects of climate change on the high-altitude landscapes the foxes call home and the threat of coyotes moving into the foxes’ territory.

“The team has really helped get everybody constantly in communication and sharing ideas and getting on the same page and getting us down the path of having a great impact,” he said.

Sierra Nevada red foxes in California are on a waiting list for protection under the federal Endangered Species Act.

In Oregon, there is not enough information about the foxes for federal protection. But the foxes are an Oregon Conservation Strategy Species, which means the population could be at risk and also may be in need of conservation efforts.

The future goal is to study more locations in Oregon and California to learn more about the species. Any new information would benefit the efforts in both states and help manage the populations, Hiller said.

“I could foresee this continuing on,” Hiller said, “and changing direction as we learn more.”

love this story so interesting.