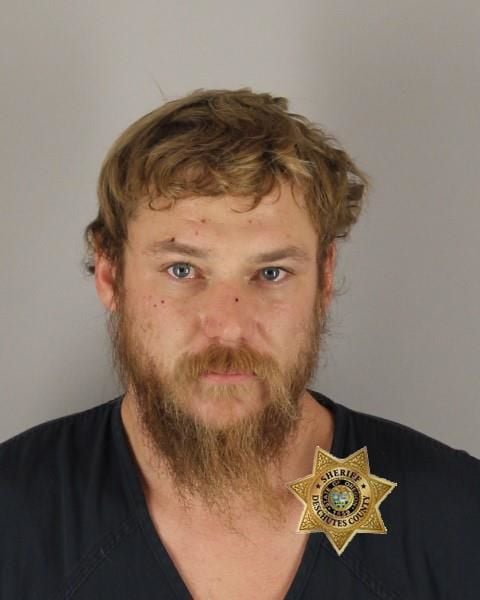 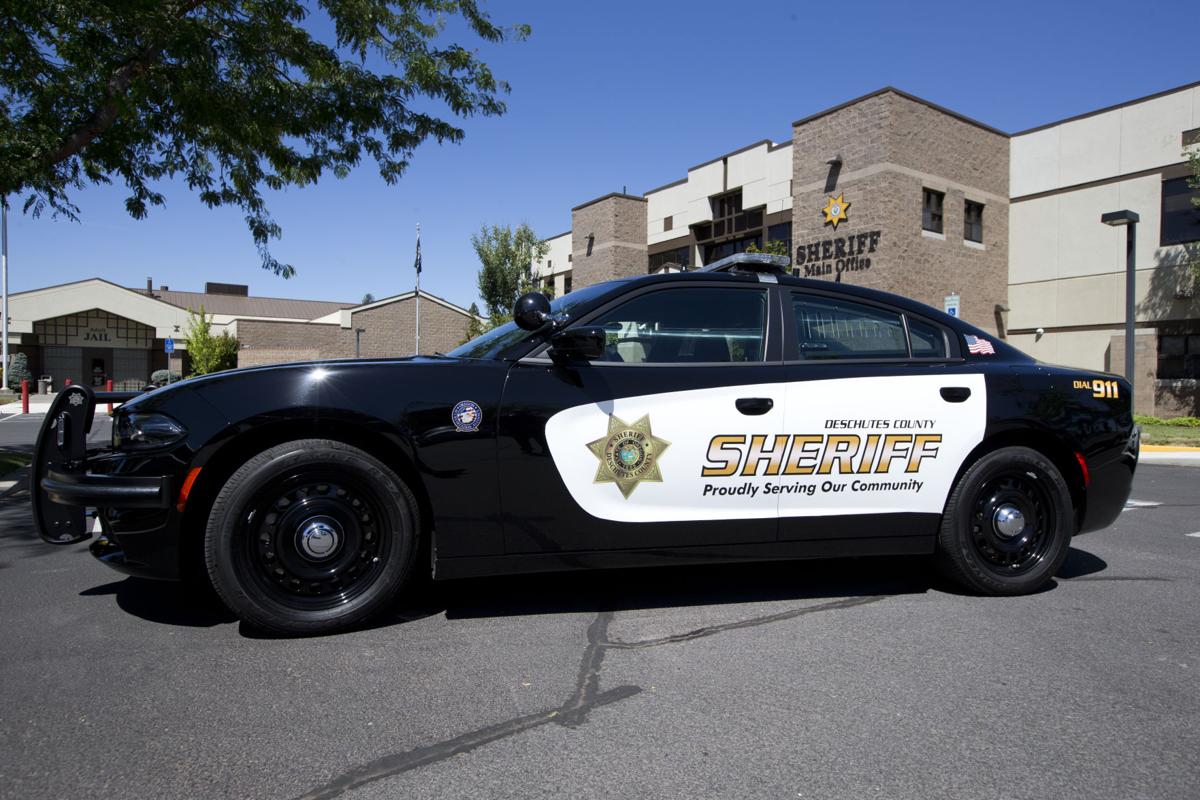 James Tyler Lamkin, whose last known address was in Prineville, was in his car on the 16000 block of Dyke Road in La Pine at 6:58 p.m. when he fired multiple shots at Deputies Evan Kennedy and Anthony Ramos, Hummel said.

Deputy Kennedy initiated the traffic stop for a suspected DUII, according to Hummell. Ramos then responded to the scene, and Lamkin fired multiple shots from his vehicle.

Ramos fired back at Lamkin, but did not hit him. Nobody was injured in the incident.

“The driver fired shots out of the car,” Hummel said. “One of the deputies returned fire. No one was struck, thankfully.”

Both deputies will be placed on administrative leave pending the conclusion of the investigation, which is being led by the Redmond Police Department with assistance from the Tri-County Major Incident Team.

Lamkin was booked in the Deschutes County jail. He is charged with driving under the influence of intoxicants, attempt to elude a police officer, unlawful use of a weapon, menacing and recklessly endangering another person, according to a charging document filed Thursday in Deschutes County Circuit Court. Lamkin is accused of placing the deputies “in fear of imminent serious injury,” according to the charges.

Court records show Lamkin was indicted Dec. 12 in Crook County on felony charges of possession, manufacture and delivery of marijuana and the possession of psilocybin mushrooms.

It was the second shooting involving a Deschutes County sheriff’s office deputy in the past month.

On Nov. 29, Deputy Clint Baltzor shot and injured Adam L. Gilliam, 28, of John Day, after Gilliam allegedly stole a vehicle from the Shepherd’s House homeless shelter and led police on a short chase.

They fixed the headline.

We have to ask why a highly trained law enforcement officer would discharge his weapon without hitting his intended target. These guys/ladies receive training in the use of their weapons, and must demonstrate on-going proficiency.

The problem with the headline is the word "leads". It falsely creates causation between the traffic stop and the shooting.

The headline needs to be retracted. A traffic stop CAN'T lead to a shooting. It's not justification for either party to use deeedly force. Something that happened during the stop that lead to the shooting. "Police shoot during traffic stop" is accurate.