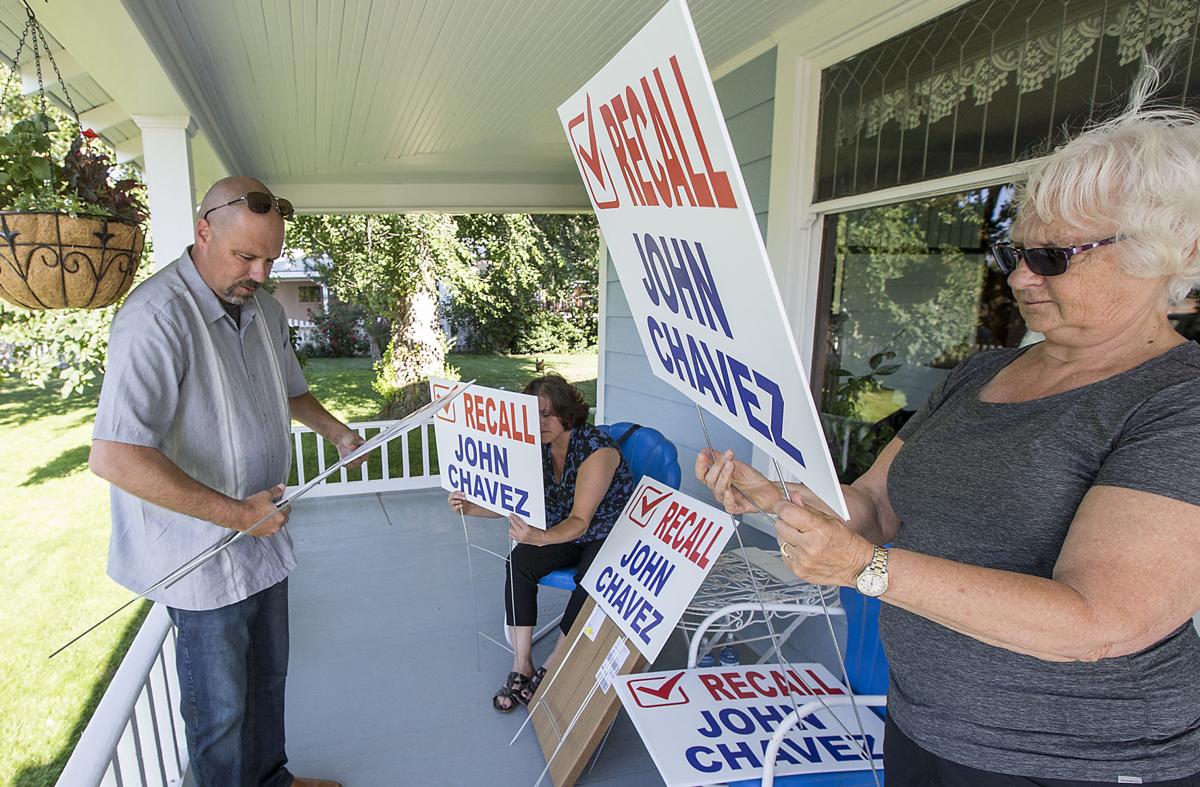 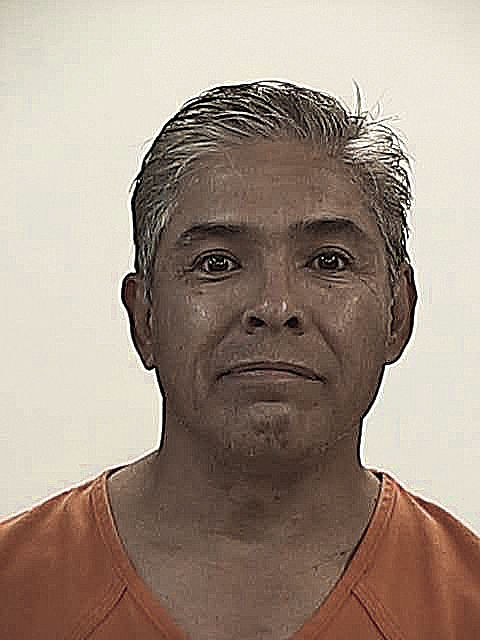 Metolius voters ousted their mayor this week after he downplayed recent arrests for DUII and assaulting his brother, then violated court orders by driving a city-owned vehicle in a Fourth of July parade.

A recall of John Chavez passed Tuesday night by a vote of 118 to 65.

Chavez, 54, was the subject of a recall after news broke this summer his legal troubles were more extreme than he’d revealed to his constituents.

“Boy, are we glad to see it over,” said Carl Elliott, who as council president assumes the mayor position at next month’s council meeting, Nov. 4.

Elliott was deer hunting Wednesday morning when he got a call informing him of the result.

Chavez, 54, did not respond to a phone call seeking comment. As of noon Wednesday, he had yet to turn in his keys to City Hall.

Chavez was highly visible for a small-town mayor, known for spending hours a day volunteering around town — mowing the grass on city property and holding a traffic sign during road resurfacing projects. But word of two recent arrests divided this town (population: 900) into Chavez supporters and supporters of the recall campaign.

• In May 2018, Chavez was arrested for assault after a fight with his brother. He was given a 10-day jail sentence, but the court allowed him to serve it in segments by July 1. When the deadline came, he had yet to serve the sentence and a warrant was issued for his arrest.

• In March, Chavez was arrested for DUII and assigned diversion treatment. One of his diversion conditions was to drive only vehicles outfitted with an ignition interlock device — a law enforcement tool used to detect alcohol on a driver’s breath. But in June, Chavez was pulled over in a vehicle without an interlock device, and his diversion was revoked. A hearing on the matter has been delayed several times.

Chavez was reportedly fiercely proud of being mayor. This summer, he flouted the arrest warrant while representing his city in the Madras Fourth of July parade. He drove a Metolius city code enforcement vehicle, which did not have an interlock device, in apparent violation of his DUII diversion.

A longtime Metolius resident, Chavez won reelection as mayor in November by just one vote, receiving 91 votes to Tryna Muilenberg’s 90 and Carl Elliott’s 79.

The council asked Chavez to step aside in August. He countered with an apology, included on the ballot, asking voters to “stay the course.”

“Please accept my apologizes, overlook my imperfections, and grant me the time to prove we can all work together and build a great community,” Chavez wrote.

A longtime councilor, Elliott served as mayor from 1992-1994. He said with the recall now over, the council can now focus on its goals related to diversity and affordable housing.

There was already a vacancy on the council and two residents — Ema Reynoso and David Hoskin — had applied to fill it.

Metolius city ordinance requires council applicants to attend three consecutive meetings prior to being appointed the council, meaning if Reynoso and Hoskin attend through January, they may be selected to join the council.