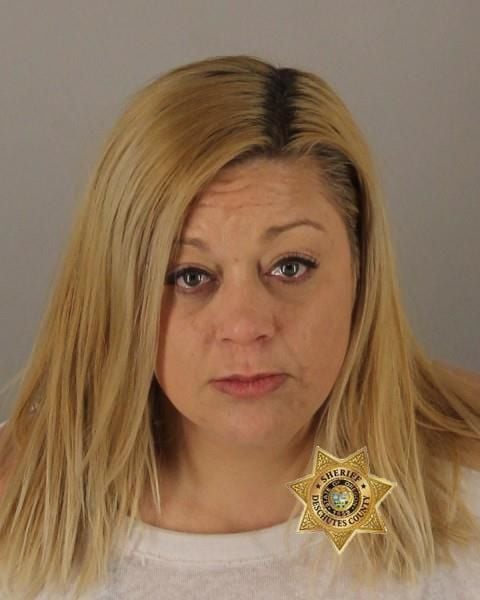 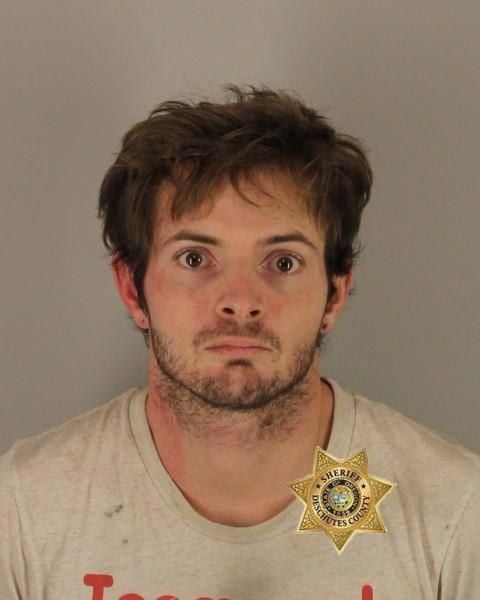 Two people were arrested during a human trafficking investigation in southeast Bend on Christmas Eve.

Around 1:20 p.m. on Tuesday, Bend police pulled over a stolen 2009 silver Dodge Charger near the intersection of SE Murphy Road and SE Country Club Road.

Jennifer Marie Johnson, a 40 year-old Portland resident, and Tyler John Charles Ford, a 29 year-old Gresham resident, were in the car along with a 15 year-old girl from Portland.

Officers identified the 15 year-old girl as a missing person out of the Portland area.

Throughout the investigation, officers  believed the 15 year-old was being groomed for work in the commercial sex trade.

No one was injured during this investigation and the girl is now safe.

Heroin and methamphetamine were seized from the vehicle, along with stolen and forged identification documents. Several of the recovered documents were linked to thefts in the Portland area.

Johnson was jailed on suspicion of 10 counts each of identity theft, first-degree forgery and criminal possession of a forged instrument, and one count each of prostitution and unlawful possession of methamphetamine.

Ford was jailed on suspicion of unlawful possession of heroin and was found to be in violation of a restraining order for being in contact with the 15 year-old juvenile female in the vehicle.