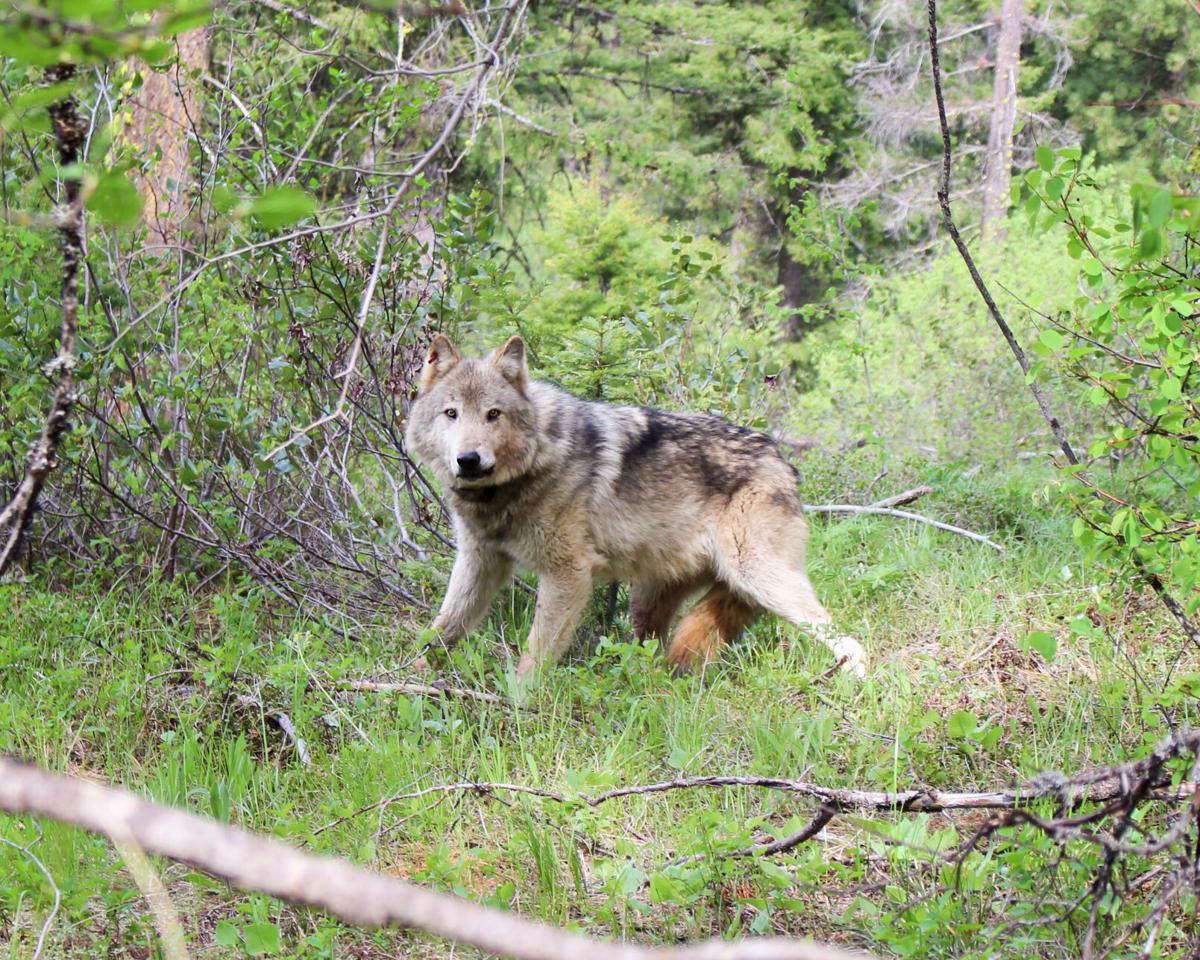 A wolf photographed in the state of Washington. 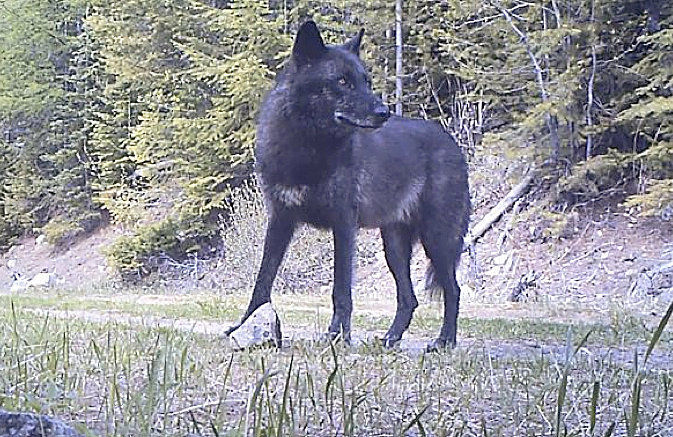 A wolf from the state of Washington can be seen in this file photo. It is unclear what pack the wolf came from. 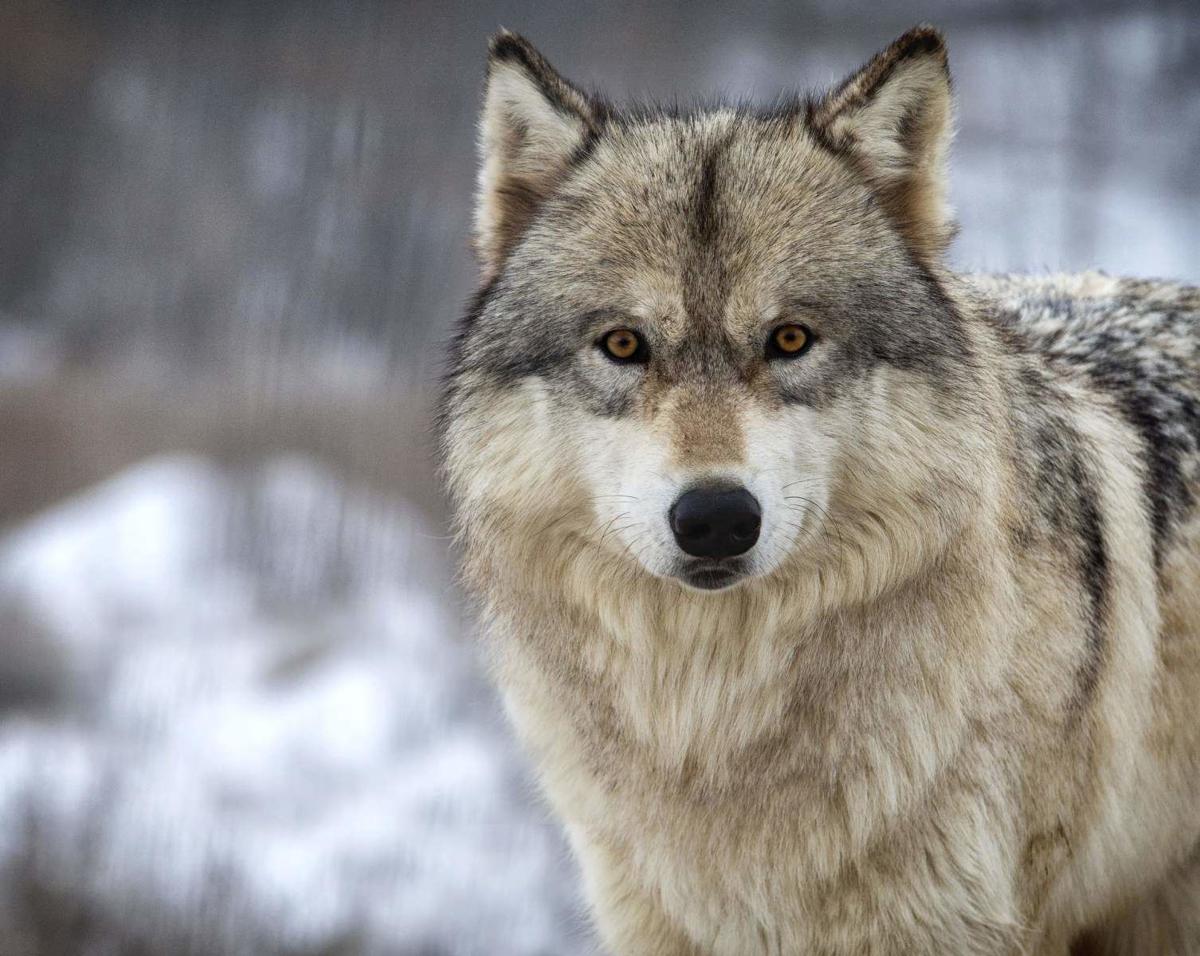 A wolf photographed in the state of Washington.

A wolf from the state of Washington can be seen in this file photo. It is unclear what pack the wolf came from.

SPOKANE, Wash. — The state of Washington on Thursday authorized the killing of an endangered wolf in a second pack because of repeated attacks on cattle in the northeastern corner of the state.

The state Department of Fish and Wildlife authorized killing one member of the Wedge pack in hopes the remaining members would stop attacking cattle grazing on public lands.

Agency Director Kelly Susewind said attempts by two livestock producers in Stevens County to use nonlethal methods to keep the wolves away have failed.

The department said the Wedge pack is responsible for nine depredation incidents, five within the last 30 days, resulting in two dead livestock and 10 injured livestock since May 11.

The department expects depredations to continue and believes there are no reasonable, additional nonlethal tools that could be deployed.

“We do not expect this action to jeopardize wolf recovery in the eastern recovery zone or statewide,’’ the department said.

“It’s disturbing that the solution is to once again kill wolves for being wolves rather than work to provide adequate range riding practices in the first place,’’ said Zoe Hanley of Defenders of Wildlife.

She contended the range riders used by the ranchers to try to keep wolves away from cattle had not used effective methods.

Three wolves were documented in the Wedge pack at the end of 2019, the conservation group said. It is unknown whether they had pups this year.

In June, the state authorized the killing of two wolves in the Togo pack in nearby Ferry County because of repeated depredations of cattle. To date, no members of the Togo pack have been found and killed.

The Department of Fish and Wildlife said the Togo pack had been involved in seven cattle predations in the past 10 months.

The state typically kills one or a few wolves in a problem pack, hoping that will stop the cattle depredations. If that doesn’t work, the entire pack can be eliminated.

Wolves were exterminated in Washington by the 1930s, but began returning to the state from Idaho and British Columbia early this century. Most of the wolves live in northeastern Washington state.

There have been repeated conflicts with cattle, leading to the extermination of some wolf packs.

Conservation groups have long criticized the killing of wolves on public lands to benefit cattle ranchers.

The department killed seven wolves in the Wedge pack in 2012, leaving two surviving members. It was the first time the department had culled a pack since wolves began returning to Washington.

After a prolonged period of no confirmed attacks, the Wedge pack killed a cow in a private pasture in June 2019, according to Fish and Wildlife.

The U.S. Fish and Wildlife Service has ended Endangered Species Act protection for wolves in the eastern third of the state but preserved it for those in the western two-thirds. Under state law, wolves are listed as endangered statewide.