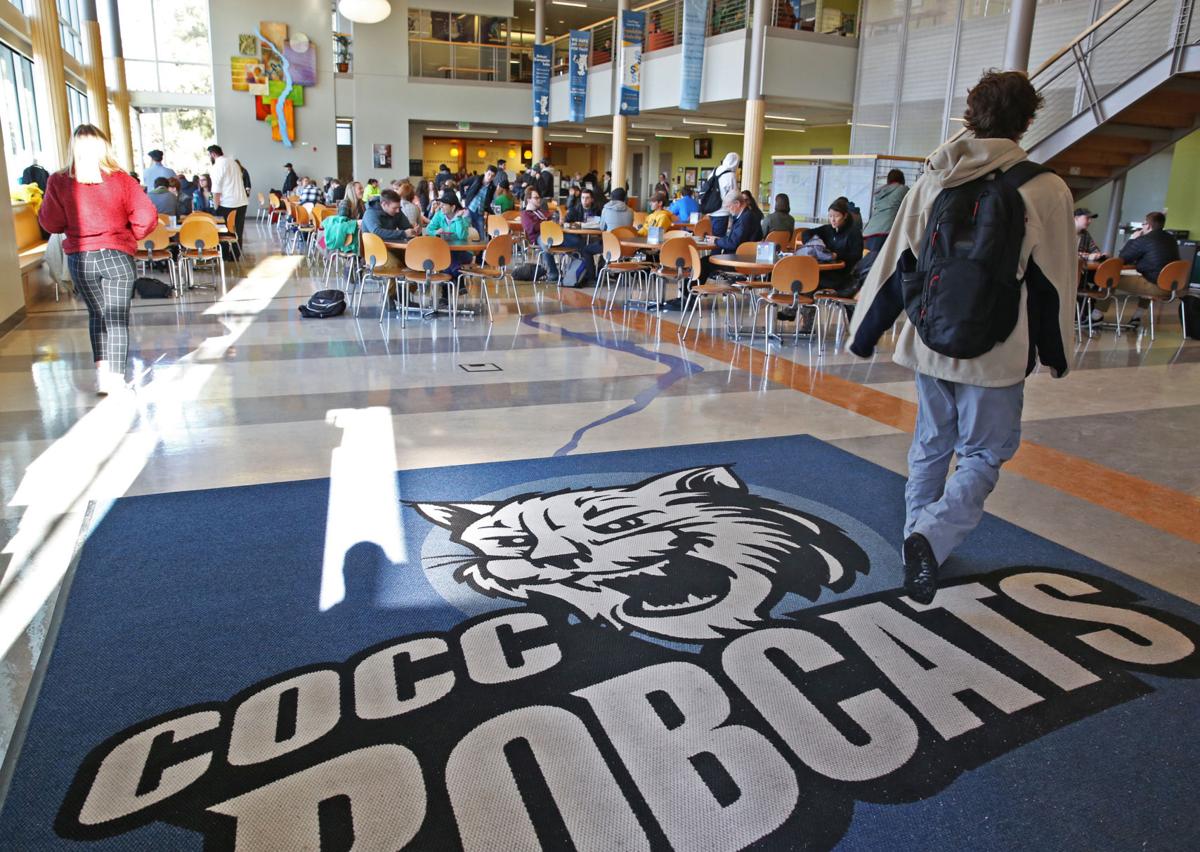 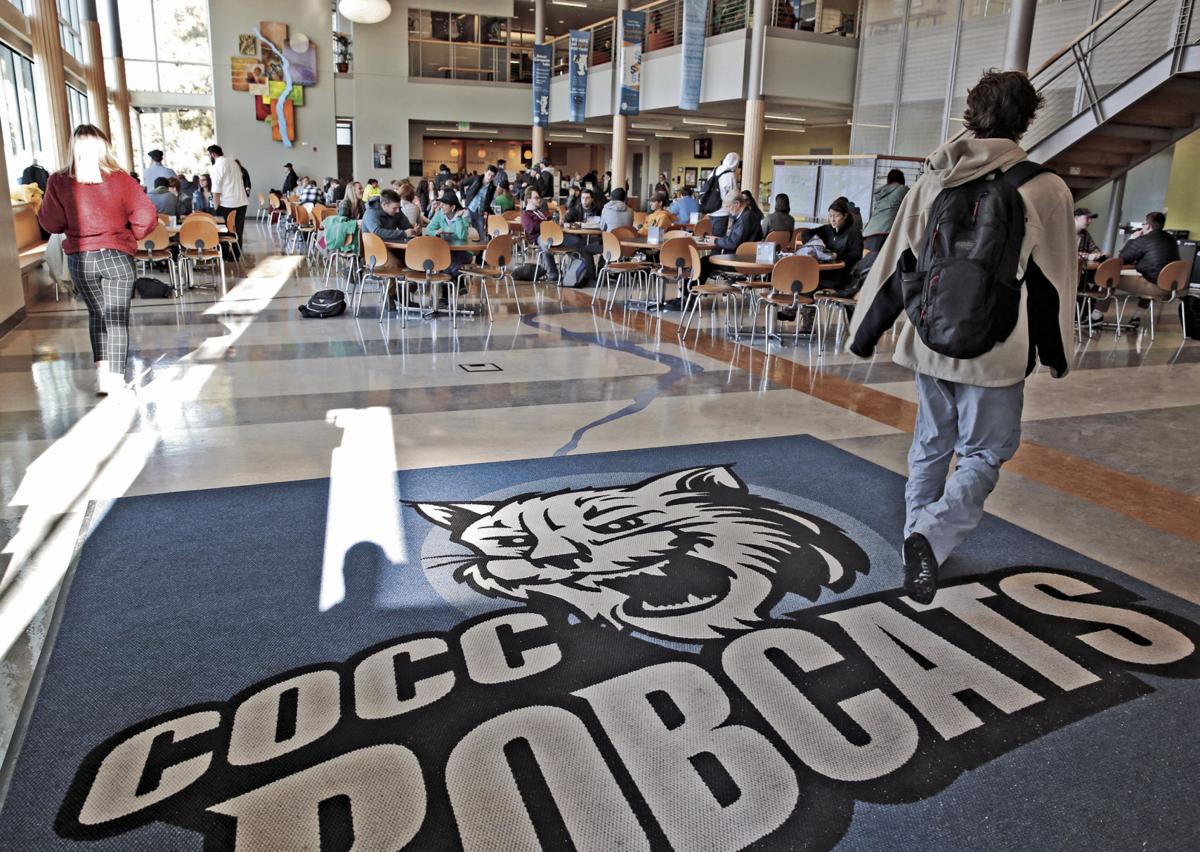 This year marks the first time Oregon’s 17 community colleges can offer four-year bachelor’s degree programs, but students will have to wait.

The state is still forming the structure for community colleges to apply for them, for one, and at Central Oregon Community College, President Laurie Chesley wants to talk with local business leaders first, to see what holes in the local workforce need filling.

“Right now, we are not actively exploring a (four-year degree program) because we don’t see a clear option to explore,” she said. “But we will always be open to having that conversation with local business and industry.”

Passed by the state Legislature in 2019 and effective as of New Year’s Day, Senate Bill 3 allows community colleges to offer four-year degrees, with a couple caveats. Community colleges must prove that the program will meet a need in its local workforce, and it must lead graduates to a specific career, typically one that is hands-on.

Chesley said these degrees are opposite of liberal arts or humanities courses, which don’t always result in a specific job.

“I’ve already had people asking me, ‘Will you do English?’ Nope, absolutely not,” Chesley said.

“This is meant to be targeted programming to meet workforce needs.”

Oregon community colleges are now waiting for the Higher Education Coordinating Commission, which oversees higher education in the state, to create an approval process for potential four-year degree programs.

Patrick Crane, the director of the commission’s community colleges department, said that process should hopefully be ready by the spring.

Chesley said COCC would ensure any potential four-year degree programs at the college wouldn’t be too similar to an existing program at nearby Oregon State University-Cascades.

According to Crane, once the higher education commission approves a formal program proposal from a community college, then it must be approved by the Northwest Commission on Colleges and Universities. That commission oversees higher education in much of the American Northwest and Mountain West, as well as British Columbia and Alaska.

Crane said the entire review process could take up to a year and a half before a community college could finally get to work on creating its new four-year degree program.

“It’s very common for us to teach those kinds of programs and get students into well-paying jobs, so applied programs are really an area of expertise for us,” she said.

“People can’t just pick up and move to Eugene or Corvallis,” he said. “This provides more geographic spread in the state for people to get high -quality training and useful credentials.”

State Rep. Cheri Helt, R-Bend, said although she liked the concept of community colleges offering four-year degrees, she still voted against the bill during the 2019 Legislative session.

Helt said she was concerned that the original bill didn’t emphasize collaboration between four-year universities and community colleges.

She also said she worried that because higher education isn’t funded enough by the state, community colleges would have to raise their tuition to add on four-year programs.

“Tuition is continuing to rise, and the financial burden of students is so great,” Helt said. “I hope we can get to a place where we could we really make sure we put in a tight structure that works and is funded, so students don’t have to pay for (new programs) in a tuition increase.”