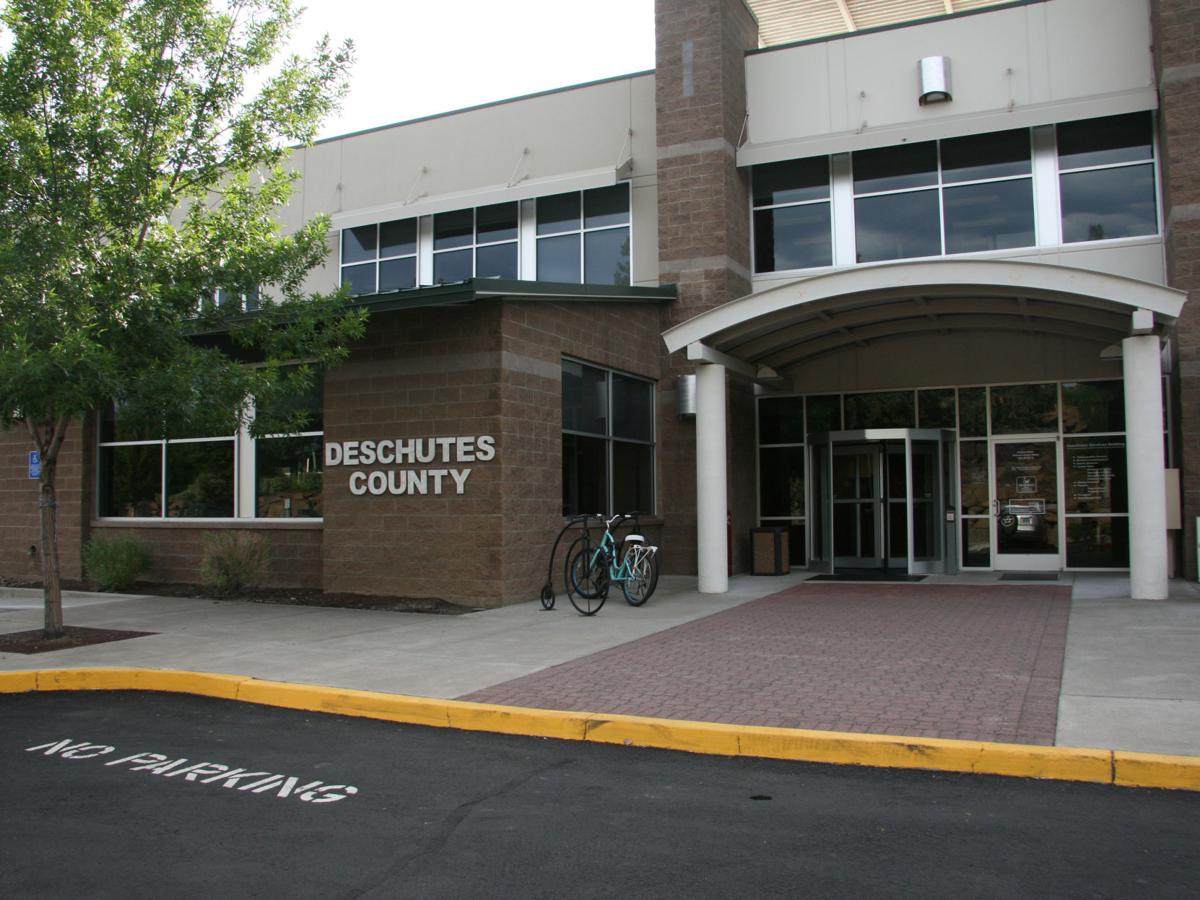 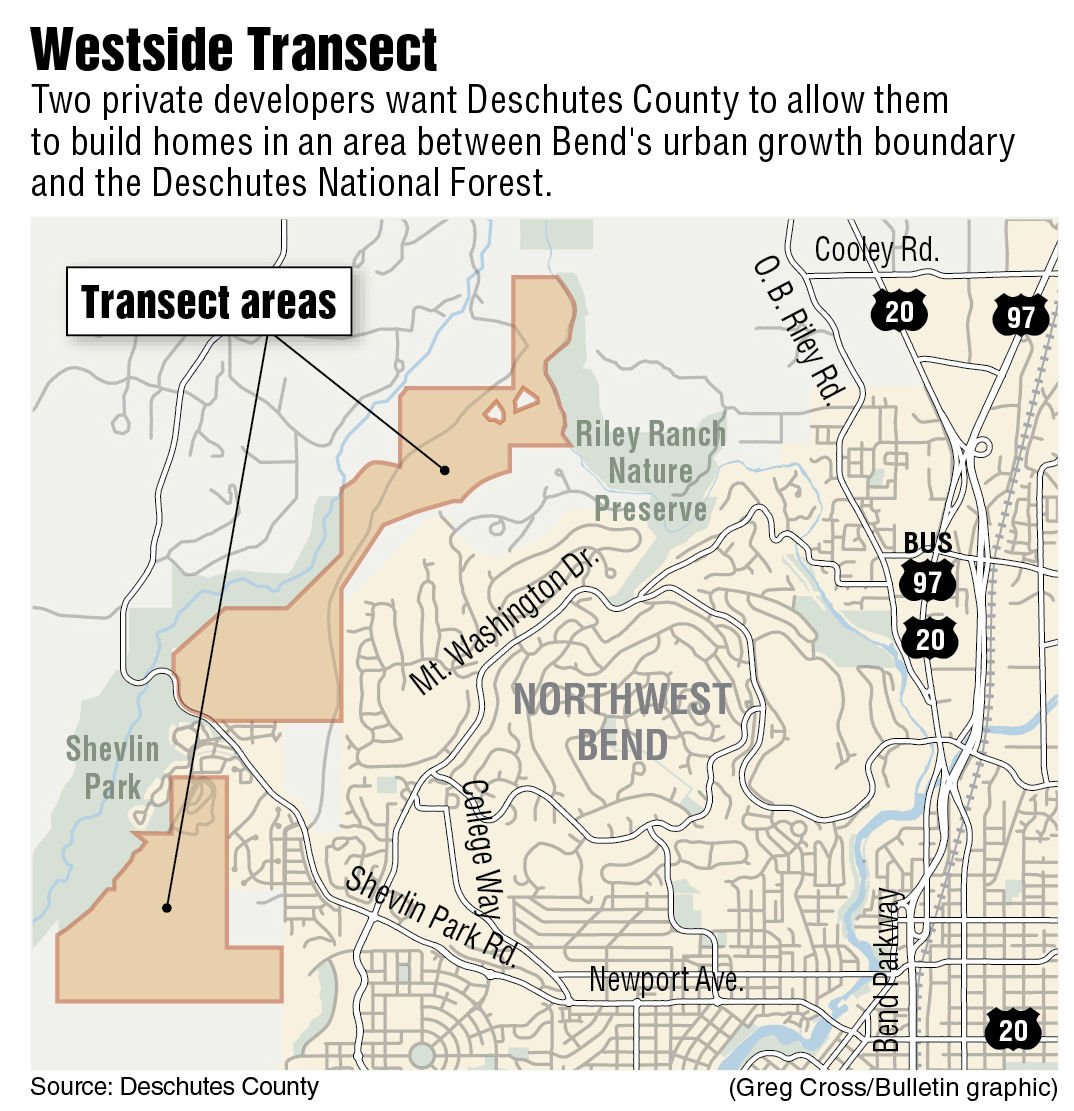 Deschutes County is considering planned zone changes that could allow schools, parks and low-density home development on about 700 acres of land between the city of Bend and the Deschutes National Forest.

The land, on two large pieces of property near northwest Bend, won approval from an environmental watchdog group that often opposes development in the county.

“The new zone is intended to provide a transition area between urban areas within the city of Bend and Shevlin Park, Tumalo Creek and forest-zoned lands to the west,” Deschutes County Associate Planner Zechariah Heck said at a hearing on the proposal.

The southern area, owned by Rio Lobo investments, is vacant, about 307 acres and borders Shevlin Park and Tumalo Creek. Since the Awbrey Hall Fire burned much of the property in 1990, it’s regrown with sagebrush, bitterbrush and rabbit brush.

Land to the north, which belongs to Eric and Robin Coats, is about 378 acres and parts of it have been used for surface mining since the 1960s. It was also affected by the 1990 fire, and while some ponderosa pines remain, juniper trees, shrubs and grasses make up most of the vegetation.

The properties weren’t included in Bend’s most recent urban growth boundary expansion, which allows the city to add 2,380 acres by moving the invisible line separating the city from the rural county. Other nearby properties belonging to Coats and Rio Lobo, as well as two other developers, were included in the expansion, and the Bend City Council will vote later this fall on a proposed agreement with those developers.

Developers said they’ll cap the number of homes in the new zone at no more than 187 units — 100 on the north property and 87 on the south. Lots would all be designed to prevent risks of wildfire spreading and protect wildlife habitat, said Myles Conway, an attorney for Rio Lobo investments. Plans also call for a 42-acre wildlife conservation area adjacent to Shevlin Park.

“It’s critical to take a new approach to development in the wildland-urban interface, and the Westside Transect is that approach,” Macbeth said. “It will provide a 4.5-mile first line of defense against approaching fires for developments like Awbrey Glen as fires approach from the west and northwest.”

“Larger lots with greater open space and less impact on area traffic is important for evacuation in the event of a wildfire, especially as denser developments continue to open along Shevlin Park Road,” she said.

The Bend Park & Recreation District, which owns the Riley Ranch Nature Preserve by the north property and Shevlin Park to the west of both properties, wants to be sure any development in the transect zone includes parks and trails, district land use planner Quinn Keever said. The park district neither supported nor opposed the proposed zone, but it did request that parks be required as a condition of approval.

Deschutes County is accepting written comments about the proposal until 5 p.m. Tuesday and responses to comments until 5 p.m. Sept. 25, and they can be emailed to zechariah.heck@deschutes.org. A hearings officer will make a decision at some point after Sept. 25.

The Deschutes County Commission will hear the proposal again after the hearings officer’s decision, meaning residents will have another chance to give spoken or written testimony.