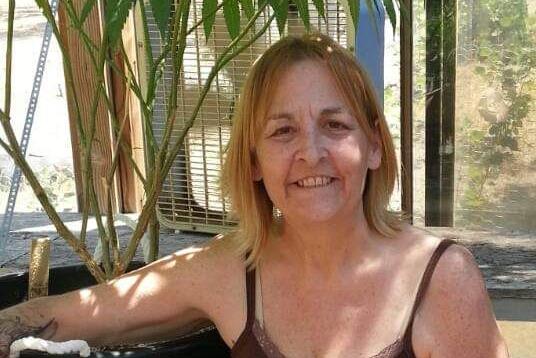 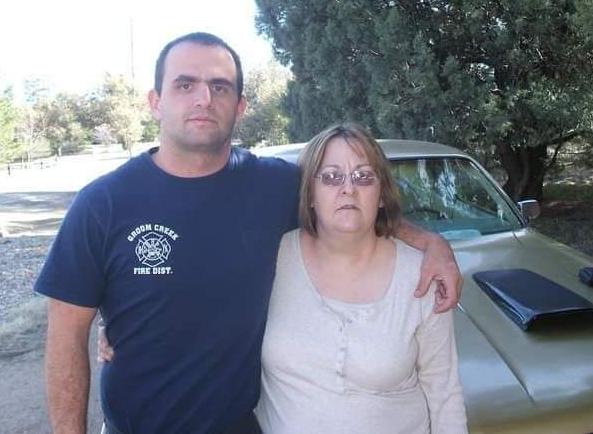 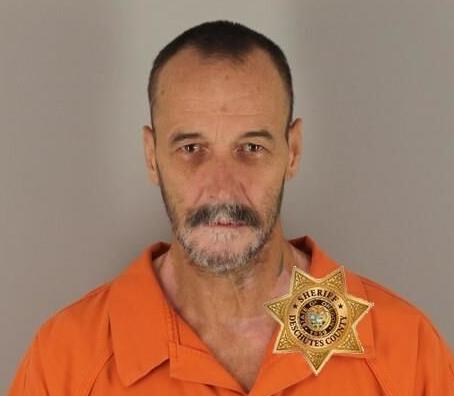 Clinton Kevin Holland, 62, will likely spend the rest of his life in prison for the 2020 murder of a Redmond woman he briefly dated.

A full accounting of the death of Nicole Gayle Jakubek, whose body was discovered July 6 with multiple stab wounds after her son was unable to reach her, may never be known.

Holland claims to remember little about the night in question due to intoxication, though he privately never disputed his guilt, his lawyer said.

The judge at Holland’s sentencing Tuesday in Deschutes County Circuit Court went along with the plea agreement and assigned Holland life in prison with parole possible after 25 years. The Redmond man had earlier pleaded guilty to one count of second-degree murder.

On July 6, Marshall Beaudoin called the Redmond Police Department to report his mother was not answering texts or calls. The two always spoke several times every day so her absence was noticeable, he told the court Tuesday.

Police arrived at the home on SW 35th Street to find Jakubek’s car missing from the driveway. Concerned, they entered the home and found it tidy but deeper in the home, it was clear a struggle had occurred. Jakubek’s body was found in a pool of blood with multiple stab wounds.

Holland was heavily intoxicated when he was arrested the night of July 6 after slamming Jakubek’s vehicle into two cars near Mount Hood.

Holland’s murder case concluded 254 days after Jakubek’s body was found — unusually fast for a homicide case. No settlement hearings were held, and Holland filed no motions with the court. His attorney, Shawn Kollie, said that from the moment Holland entered custody, he wanted to plead guilty.

“As the court knows, these cases take time,” Kollie said. “And throughout this, Mr. Holland hasn’t wanted to delay this by any means.”

Holland was psychologically evaluated, and his alcohol and drug use disorders and persistent depressive disorders were identified as factors in his mindset.

In late August, he told two new cellmates in the Deschutes County jail he’d murdered his ex-girlfriend after they’d asked why he was in jail. He made similar admissions in letters to two women, which were turned over to prosecutors. He wrote he was “out of his mind” when he killed Jakubek.

“He said he didn’t remember much about that night, that he was messed up on drugs and alcohol,” said Brandi Shroyer, Deschutes County deputy district attorney. “He made statements that he couldn’t believe what he did and commented that she didn’t deserve what happened to her.”

Jakubek, 54, was born in Sand Point, Idaho, and hailed from Prescott, Arizona. She relocated to Redmond in the mid-1990s with a husband who died shortly afterward.

She had two brothers and one child, Beaudoin, whom she was especially close with.

She had multiple sclerosis, and Beaudoin described her as frail.

She and Holland dated for about half a year, though she had ended the relationship by the time of her death. Police were called to her property several times due to Holland’s aggressive behavior, once when a neighbor was concerned.

Holland has numerous convictions and several prison sentences on his record. Beaudoin theorized the murder was a subconscious means of re-entering the prison system.

“You’re institutionalized; you wanted to go home,” Beaudoin told him in court. “That’s the only reason I can think of. Now you get what you wanted, and I get to live every day without my best friend.”

During a brief statement to the court, Holland contended he wasn’t in his “right mind” at the time he killed Jakubek.

“I loved her. I didn’t want to hurt her. I know I did that and I just apologize for it,” he said.

“I can only wish you the best going forward and dealing with this loss,” he said.

Crutchley then told Holland the facts of his case were hard to listen to, and he disagreed with Holland’s explanation that his actions July 5 were due to intoxication.

“I often tell people who come before me who have committed acts of violence and atrocities, that you are what you do,” Crutchley said. “You have taken the life of someone without just cause — you brutally took her life. You are a murderer, because that’s what you did.

“Unfortunately, there’s no undoing this. What’s left is the wreck and the havoc that you’ve wrought on this community and in the life of her son. I hope you take this time to reflect on that.”

That's just great this woman would still be alive if the cops would of arrested this murderer!how many warnings and calls to 911 does it take to get the help you need?