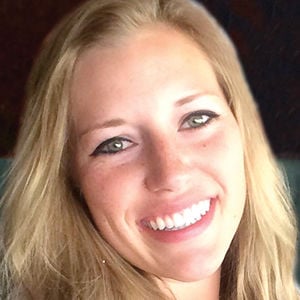 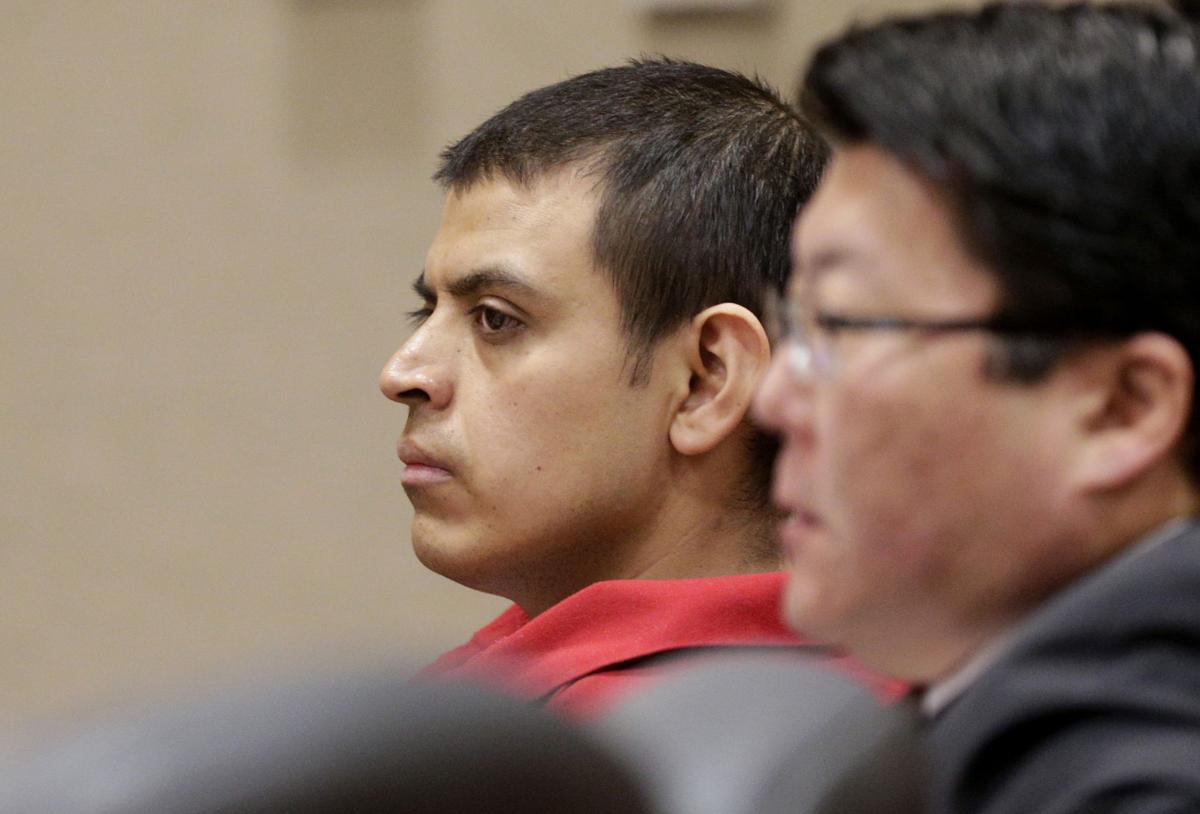 Juli VanCleve was told repeatedly that a lawsuit wouldn’t bring back her daughter, Kaylee Sawyer, who was kidnapped and murdered by a former Central Oregon Community College campus security officer four years ago Friday.

But after COCC agreed to settle with VanCleve and the rest of Sawyer’s family for $2 million, she believes that in a way, the lawsuit brought her back.

“I’m now able to rest my daughter in peace, and everybody who has been responsible for this horrific crime has been held accountable,” VanCleve said. “I can mourn Kaylee, my daughter, and not Kaylee Sawyer, the murder victim.”

The public announcement Thursday of the settlement came one day shy of the anniversary of Sawyer’s murder on July 24, 2016.

Edwin Lara, the former COCC security officer, pleaded guilty in 2018 to murdering Sawyer, 23, and received a life sentence without the possibility of parole.

Jason Kafoury, lawyer for the Sawyer family, expressed some disappointment at the amount of the $2 million settlement. The Oregon Tort Claims Act puts a cap on how much a public body, such as a community college, can be sued by an individual.

However, the $2 million settlement is more than the approximately $1.38 million tort cap COCC would pay if the case went to court. The college’s willingness to go over that limit is a tacit acknowledgement of its role in Sawyer’s death, VanCleve said.

“We’ll never hear them say that they did take part in this and had some responsibility for what happened to Kaylee,” she said. “But the amount that they settled for, that speaks for itself.”

The Sawyer family was also grateful that the drawn-out court case was finished, Kafoury said.

“Given all the uncertainty with COVID and the fact that there may never be a trial for a very, very long time, I think there was a lot of relief on the family that this, four years later, was finally resolved,” he said.

On the night of her murder, Sawyer was approached by Lara, who was wearing a COCC security uniform resembling an official police outfit, and driving a campus security SUV with plexiglass separating the front and back seats and auto-locking doors. He offered her a ride. Sawyer was held in the back of his vehicle, unable to escape, and driven to a secluded parking lot, where she was raped and killed. Her body was found in a ravine between Sisters and Redmond.

Sawyer’s murder led to the passage of “Kaylee’s Law” in the Oregon Legislature in 2019. The law mandates steps to ensure that campus security officers and their equipment do not resemble law enforcement and that officers don’t act in any law enforcement capacity.

In a separate statement Thursday, COCC President Laurie Chesley — who was not at the college when Sawyer was murdered — offered her condolences to the victim’s family.

“It is heartbreaking and senseless to lose someone so young who was just beginning to live her potential,” Chesley wrote. “COCC offers the Sawyer family and our community both our sorrow and our commitment to continued healing.”

The cap for many years was $500,000. The Oregon Supreme Court just recently overturned that as being unconstitutional.

"In enacting the damages cap (in 1987), the Legislature left defendants' common-law duty of care intact, but deprived injured plaintiffs of the right to recover damages assessed for breach of that duty," Chief Justice Martha Walters concluded for the court majority of five.” –

Further – “Oregon does have caps on damages if a state or local government is involved — and the Supreme Court upheld a state cap in a 2016 case involving Oregon Health & Science University. But that cap is under the Oregon Tort Claims Act, a different law limiting the liability of government agencies and employees. Lawmakers increased caps under that law in 2009, after the Supreme Court ruled that a cap of $200,000 for noneconomic damages in a 2007 case against OHSU was unconstitutional.

“Those caps are adjusted annually for inflation. Under the Tort Claims Act, the state caps as of July 1 are $2.3 million for a single claimant and $4.6 million for multiple claimants in an injury or death. Local government caps are lower.

In short, COCC did not “gift” the Sawyer family anything in terms of its settlement.

Of that settlement the family attorney will receive 1/3rd, or $666,000 and some cents. Well within the legal industry standard which is normally 40% and in this case was at the low end at roughly 33%.

Avoiding a trial has as much to do with COCC, or any other such entity, not have all of its “dirty laundry” aired in the public. When that occurs it is not uncommon for a judge, or a jury, to order higher monetary awards than if settled privately. These can include full reimbursement of attorney fees and additional expenses.

Again, COCC hedged its bets to cut its losses.

That tort cap is ridiculously low when there is life taking negligence.