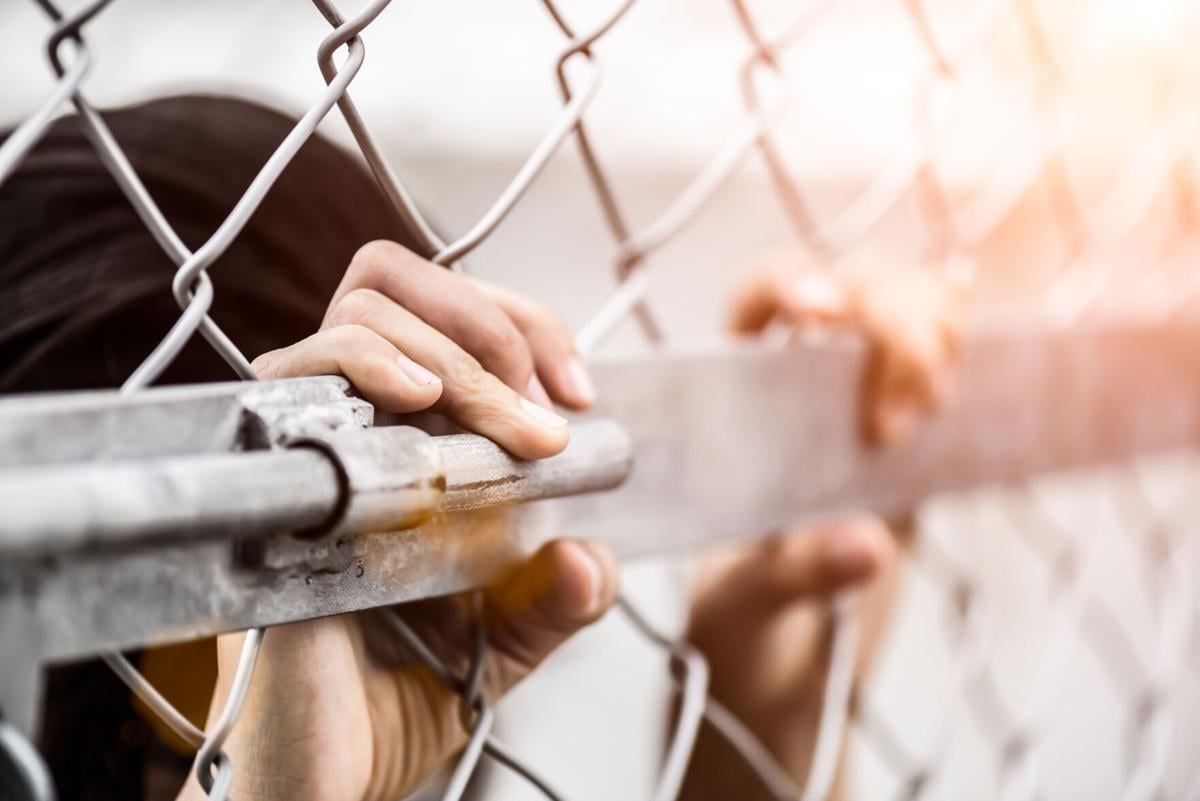 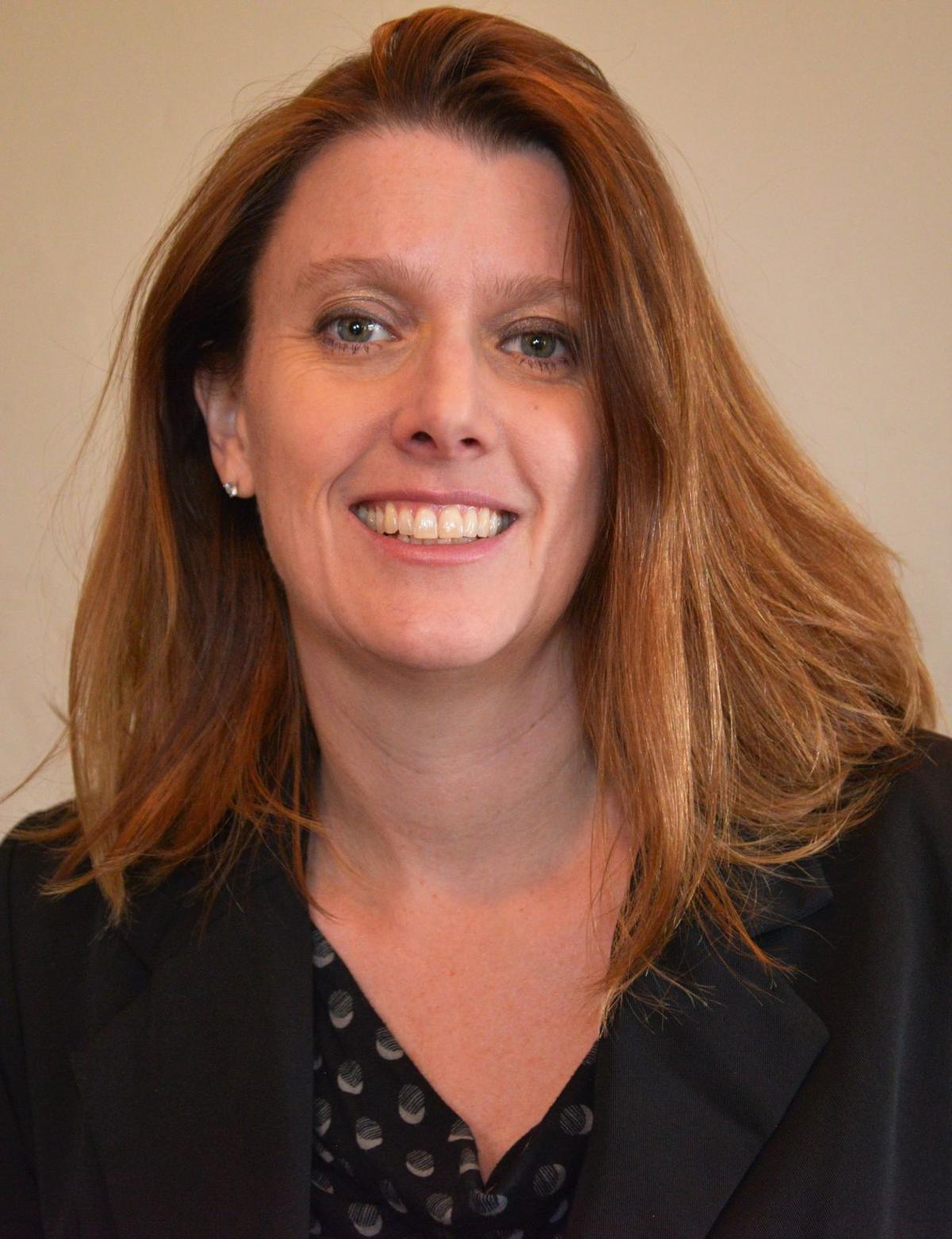 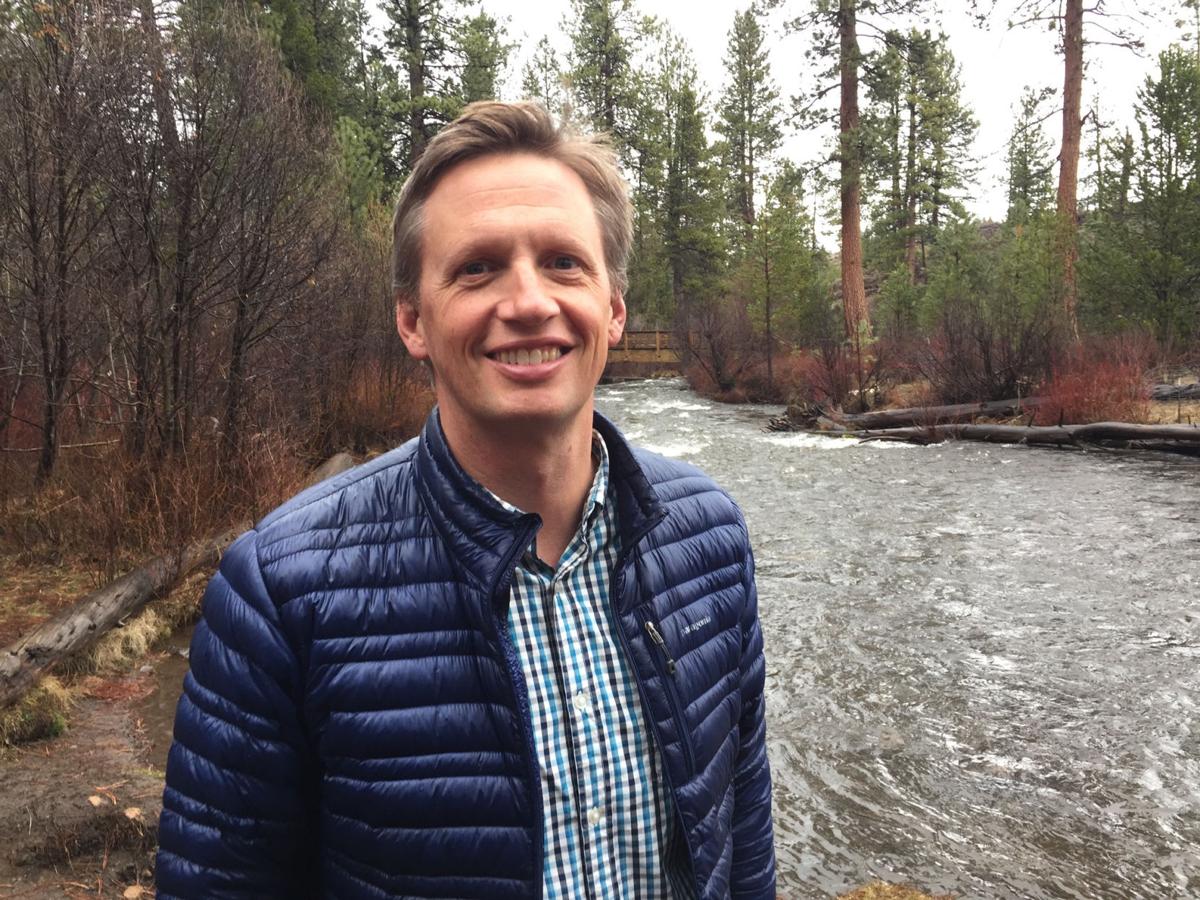 The issue of human trafficking has entered the race to represent Bend at the Oregon Legislature with Republican incumbent Rep. Cheri Helt branding her Democratic challenger, local prosecutor Jason Kropf, as a “do-nothing deputy DA.”

Television ads and glossy mailers now circulating in House District 54 attempt to tie Kropf to his boss, Deschutes County District Attorney John Hummel, who has expressed skepticism with official sex-trafficking figures and is quoted in the ads as saying human trafficking is “not happening.”

“When they needed him most, Jason Kropf failed to protect victims of human trafficking,” reads the mailing, next to a black-and-white photo of Kropf.

In interviews, Helt stood by the ads, while Kropf and Hummel called them “disappointing.”

“Of course I take sex trafficking seriously,” Kropf said. “It was just disappointing to see Trump-style attacks coming to Bend.”

Kropf has worked as a prosecutor in Deschutes County for 15 years. Since 2011, he has prosecuted many juvenile defendants. He’s also earned a number of convictions against child abusers and child sex offenders.

But Helt was resolute on Thursday, citing a report on the issue by the Oregon Department of Justice and the Department of Human Services that identified 746 victims of human trafficking across Oregon between October 2018 and October 2019. The tally includes 48 from Deschutes County.

“There are cases I can point to that we’re prosecuting,” he said. “But they can’t point to any cases that we aren’t prosecuting.”

The Oregon Department of Justice said combating human sex trafficking is one of its top priorities. But Hummel isn’t alone in seeing few human trafficking-related cases in his jurisdiction.

Ernest G. Lannet is the chief defender for the appeals division of the Office of Public Defense Services, which handles appeals of criminal convictions from around the state. He said though many cases are resolved through plea bargains, and thus aren’t referred to his office, cases involving human trafficking are “few and far between,” and not just in Deschutes County.

“We see many cases with similar charges, like (driving under the influence of intoxicants), (driving while suspended), harassment and different degrees of assault, sexual abuse and sodomy,” he said. “We get very few referrals to appeal from sex trafficking-related offenses, whether promoting prostitution, compelling prostitution or trafficking of persons.”

Helt was elected in 2018 after scandals derailed two of her opponents. Since then she’s gained a reputation as a moderate Republican on social issues who votes with her party on business-related bills.

She led the bipartisan effort to require schoolchildren to be vaccinated before they could go to class, and was the only Republican legislator who didn’t walk out in 2020 over a carbon bill coming up for a vote. And since the death of George Floyd in May, Helt has spoken out forcefully against President Donald Trump, calling him “unfit for office.”

Kropf called the ads against him “straight from the Trump playbook.” Others online have linked the human trafficking mailers to the QAnon movement — a broad conspiracy associated with the far-right and often involving Democratic leaders as supportive of human trafficking.

“QAnon is a bizarre fantasy and sex trafficking is real for the victims and their families,” Helt said.

In the 2019, legislative session, Helt introduced House Bill 2968, which broadens the definition of the crime of promoting prostitution. The bill failed but she is planning to bring it back in 2021 and has been working to draft legislation that would increase the penalties of those convicted of human trafficking in Oregon, she said.

Kropf defended his record as a prosecutor and community volunteer in Deschutes County. He’s worked in local schools for 18 years, including coaching mock trials at Summit High School, and has served on the board of CASA of Central Oregon.

“We should be talking in this campaign about how to keep our community safe, about how to recover from COVID, about how to make sure our schools work for everybody. Those are the discussions we should be having, not doing attacks out of the Trump playbook,” he said.

“That’s absurd,” she said. “I have spoken out against Trump way more than anyone else, including my opponent. I am running with facts and data from Ellen Rosenblum. You think she supports Trump? You think she’s a QAnon conspiracy theorist? I don’t.”

So far, Helt’s fundraising and campaign spending has far outstripped Kropf. Helt has raised $605,000, spent $541,909 and has $63,233.38 available. Her largest expenditure has been to FP1 Digital, a Washington, D.C., campaign strategy and advertising company that works with Republican candidates around the country. It was used by Rep. Knute Buehler, R-Bend, in his campaigns, including his unsuccessful bid for governor in 2018. Her largest contributor has been Evergreen Oregon PAC, a Rainier-based campaign finance arm of House Republicans, which has given a total of $102,576. She’s received a total of $80,000 from the Oregon Business & Industry PAC.

Kropf has raised $279,670.19 and spent $205,291.90, with $74,178.29 on hand. Kropf has received $82,250.00 from Citizen Action for Political Education, a Salem-based PAC of the Service Employees International Union — all within this month. The union includes many Oregon state government employees. He’s received $43,511.53 from Future PAC, the campaign finance arm of House Democrats. Its contributions included cash as well as “in-kind” — paying for items such as polling, wages, salary, benefits, payroll taxes, media analysis, transportation and photography.

Gary A. Warner of the Oregon Capital Bureau contributed to this report.

These negative ads will hurt Cheri Helt’s election effort, as they should. An unforced error, in my opinion.

This is appalling! I thought our politics was above this. Cheri's got to go.

First, the Oregon Department of Justice is on many levels a joke. For example, in a recent inquiry made of them the ODOJ admits it does NOT track or maintain metrics of the officer involved shootings it has been called upon to review.

And per PPB alone -

"During the time frame of January 1, 2020 to February 2, 2020, the Portland Police Bureau made a total of 252 contacts with potential buyers via text messages and phone calls, which ranked 3rd nationwide behind New York City, New York and Tarrant County, Texas. The online decoy ads were monitored by Officers as well as with the assistance of artificial intelligence."

And given Bend's "ICEoPhobia" we dare not mention the FEDs ongoing work nationally to interdict in this area.

Hyperbole is common in political ads, but calling an opponent a “human trafficking denier” is a serious accusation that should meet a higher level of scrutiny. As the article shows, Helt fails to make her case. The same goes for her mailer, which says her opponent “fails to protect victims”. This is a smear. Human trafficking is a deeply personal, immoral crime - it does not speak well to Helt’s integrity that she is willing to exploit the emotional power of this topic to gain a political advantage.

I have known Jason for close to 15 years. Anyone who knows Jason Kropf and his career, knows this is a Republican trying to “act” like Trump in hopes of getting the malicious uninformed vote. Jason wants to do right by Bend in a positive and inclusive way. Do your due diligence and Vote!

Jason Kropf has served this community as a deputy DA for fifteen years and has volunteered as a board member for CASA of Central Oregon for nearly a decade. Cheri Helt's false accusations are misleading and a despicable use of campaign funds. This type of campaigning only allows her to evade addressing real issues, like her voting record in Salem.

If Cheri Helt really wants to distance herself from the Republican / Trump party line, she should try positive action instead of making completely false and misleading accusations and using money from large Republican donors to disparage her opponent. This kind of negative campaigning disgusts me. C'mon Cheri, use this time to tell the voters in your district how you plan to make this a better place to live, not to tear down Jason Kropf with lies and distortions. You must be getting desperate, but even so, you should be ashamed!

Helt's ads are just plain false. She has not been honest about her voting record in Salem. And now she is being dishonest about her opponent. If she can't run a campaign based on the truth, maybe she should reconsider why she's running a campaign at all. We really don't need this kind of behavior in Bend.