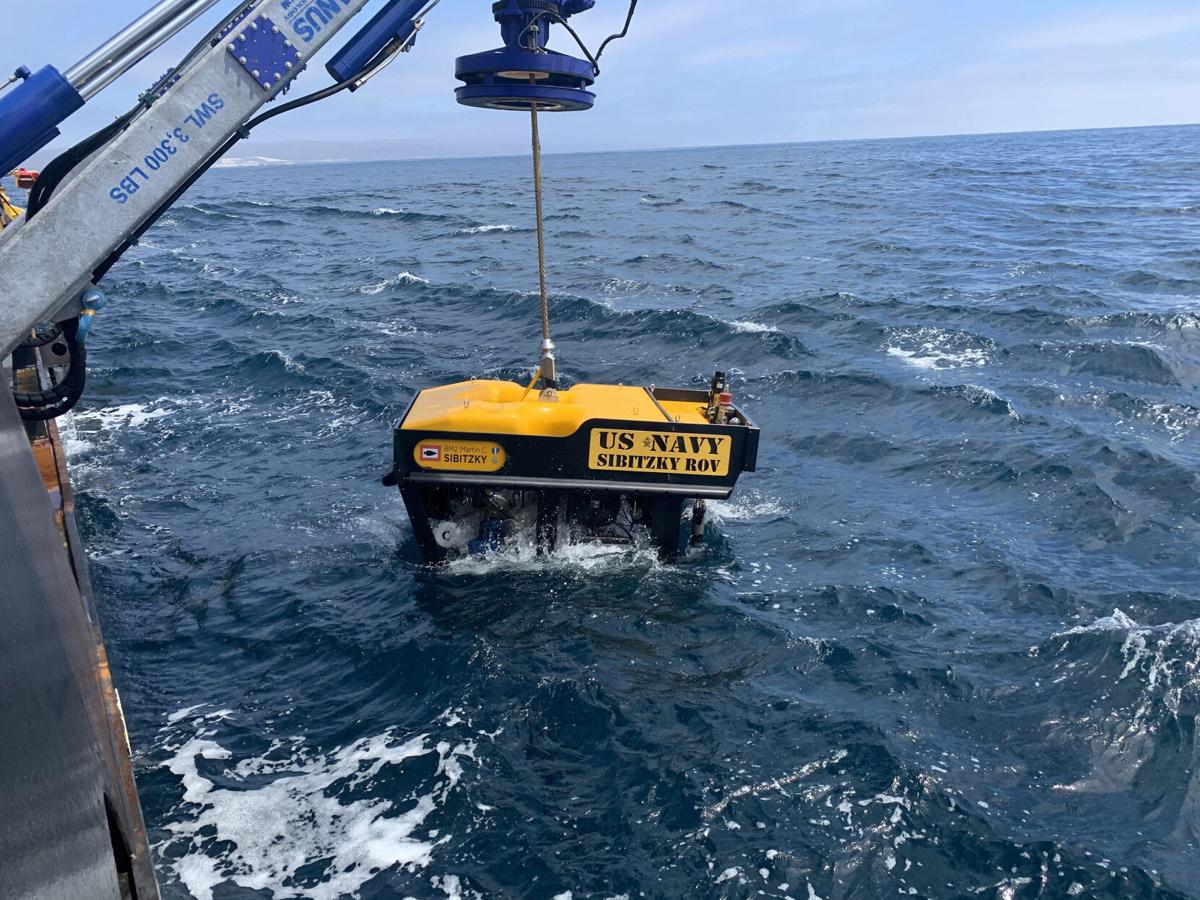 Undersea Rescue Command deploys the Sibitzky Remotely Operated Vehicle in the Pacific Ocean on Aug. 3, 2020, from the deck of the Military Sealift Command-chartered merchant vessel HOS Dominator to aid in the recovery of missing service members. 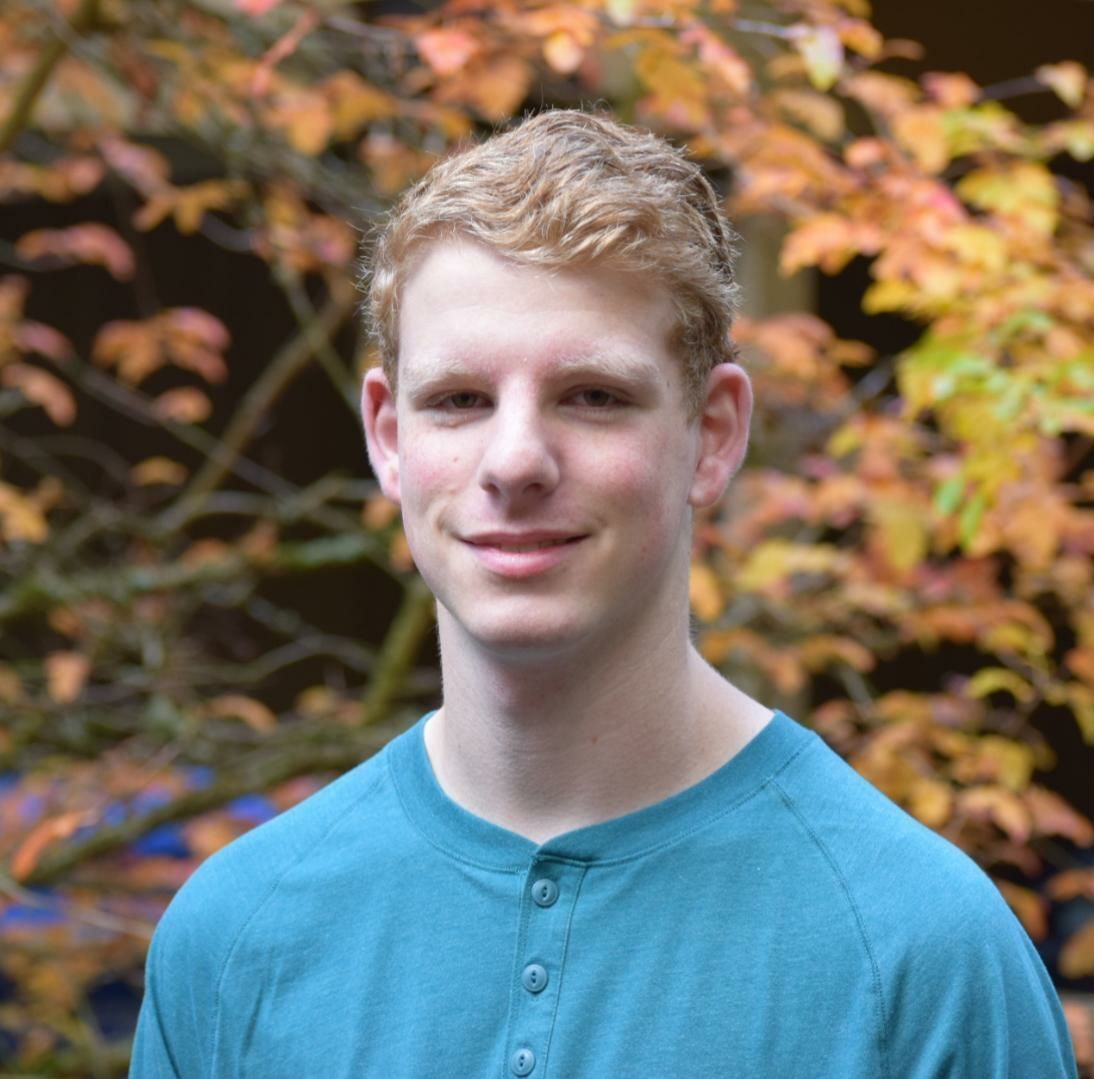 Jack Ryan Ostrovsky, 21, was one of nine U.S. service members who died July 30, 2020, when a Marine landing craft sank off the Southern California coast near San Clemente Island. He moved to Bend in 2018.

SAN DIEGO — The highest-ranking Marine officer bearing some responsibility for the fatal 2020 sinking of an amphibious vehicle off the coast of San Diego is being formally disciplined by the Marine Corps, the service said Wednesday.

Maj. Gen. Robert Castellvi, who was the commanding general of the Camp Pendleton-based 1st Marine Division at the time of the accident, will not return to his current job as the Marine Corps inspector general. He also received what the Marines described as “adverse administrative action” — that is, he was “personally and formally” counseled by the commandant of the Marine Corps, Gen. David Berger.

Castellvi failed to “properly train the Marines and sailors for whom he was entrusted” and inadequately evaluated the amphibious platoon before it was attached to the 15th Marine Expeditionary Unit, the Marines said.

That platoon — Battalion Landing Team 1/4 — was training for a deployment with the 15th MEU near San Clemente Island off the San Diego coast last summer when an assault amphibious vehicle with 16 troops inside began taking on water.

According to a Marine Corps investigation, the troops on board had not been properly trained to escape the vehicle while in the water and the vehicle commander waited too long — 45 minutes — to order an evacuation. When another AAV made its way to the floundering vehicle, it struck it on the side, tilting the first AAV into an oncoming wave, which poured in through an open escape hatch.

The vehicle quickly sank, killing eight Marines and one sailor. They ranged in age from 18 to 23. Those killed included two Marines from Oregon: Jack Ryan Ostrovsky, of Bend, and Chase D. Sweetwood, of Portland.

The Marine Corps investigation also found the platoon’s decades-old vehicles were in poor material condition. The day of the accident, one could not leave the ship for the training mission and others could not leave San Clemente Island at the conclusion of that mission, prior to the sinking, due to mechanical failures.

Under pressure from the families of the lost service members, the Marines opened another probe into the formation of the MEU. Shortly after that investigation began, Castellvi was suspended from his job as inspector general pending the new investigation’s outcome.