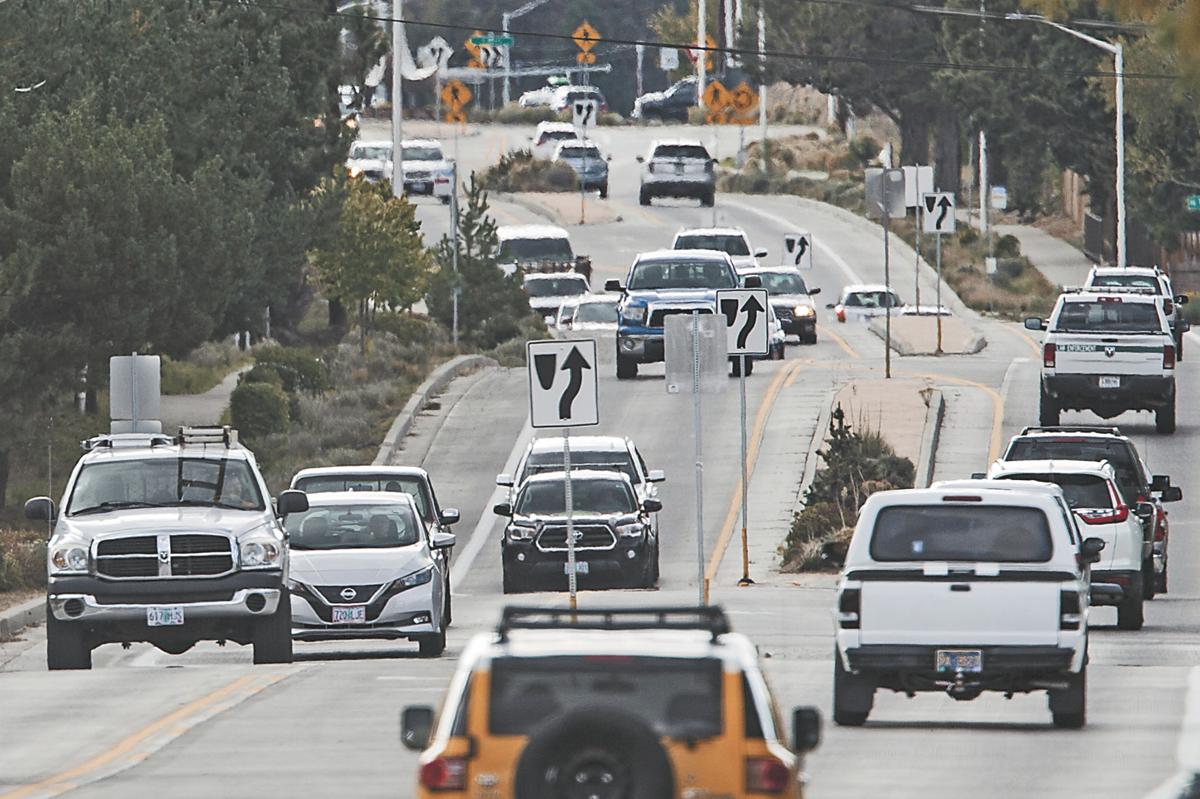 A steady flow of traffic moves down a section of Reed Market Road between 15th and 27th streets in October 2019. In 2019, the population of Bend topped 100,000 residents, according to a U.S. Census Bureau estimate. 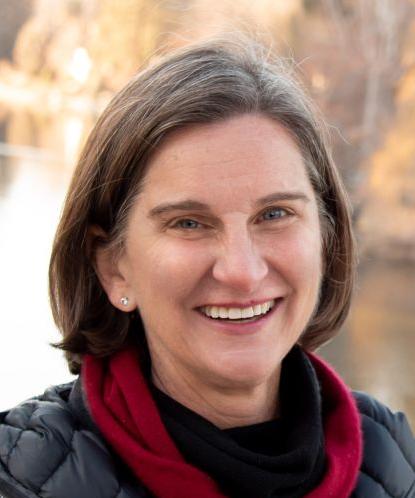 In 2019, the growing population of Bend surpassed 100,000 residents, becoming only Oregon’s sixth city to do so, according to new U.S. Census Bureau estimates.

Mayor Sally Russell emphasized this number wasn’t a solid figure, but said the estimate proves that city services need to keep pace with Bend’s ongoing population boom. “(This) tells us what we already knew, which is that we’re a fast-growing community,” she said. “As a community leader, I need to make sure that my colleagues in the city of Bend, as well as Deschutes County, need to be working proactively to prepare our community to address this growth.”

It was Oregon’s fastest-growing large city last year, with its 2.9% bump in population higher than Portland, Salem, Eugene or any other city in the state with at least 80,000 residents. Only Portland had a larger raw numeric increase in population in 2019, adding 3,904 people.

Bend also leapfrogged Beaverton in 2019 to become the state’s sixth-largest city, according to U.S. Census estimates. It is now only about 9,000 people smaller than the fourth- and fifth-largest Oregon cities, Gresham and Hillsboro — and Gresham has actually shrunk in population for three straight years.

Russell believes one major factor for Bend’s continued growth is the rise of telecommuting. Even before the COVID-19 pandemic forced many people to work from home, up to 20% of Bend residents voluntarily did that, she said.

“As we move into more virtual workspaces, it allows more people to choose where they live, and Bend appears to be one of those cities (that they choose),” the mayor said.

“Our population growth is really our competitive advantage we have against other metropolitan areas, as far as driving economic growth,” he said. “The influx of skilled workers moving here has been a boon for businesses being able to grow.”

However, Runberg warned that Bend’s population boom will likely slow in 2020 — along with many other cities — due to the COVID-19 pandemic. Because fewer people are moving from place to place during this time, Bend could see its slowest population growth in years, Runberg said.

Bend is still the largest city east of the Cascades in Oregon. In the entire Inland Northwest, it ranks fifth in population, behind Boise, Idaho; Spokane, Washington and those two cities’ respective suburbs of Meridian and Spokane Valley.

Since 2010, Bend’s population has grown at a rate of 31%, the second-highest in the region behind Sisters, which has grown by 36.5% since the start of the decade.

Having grown up in Bend and watched it turn into a liberal dump there is nothing good about 100,000.