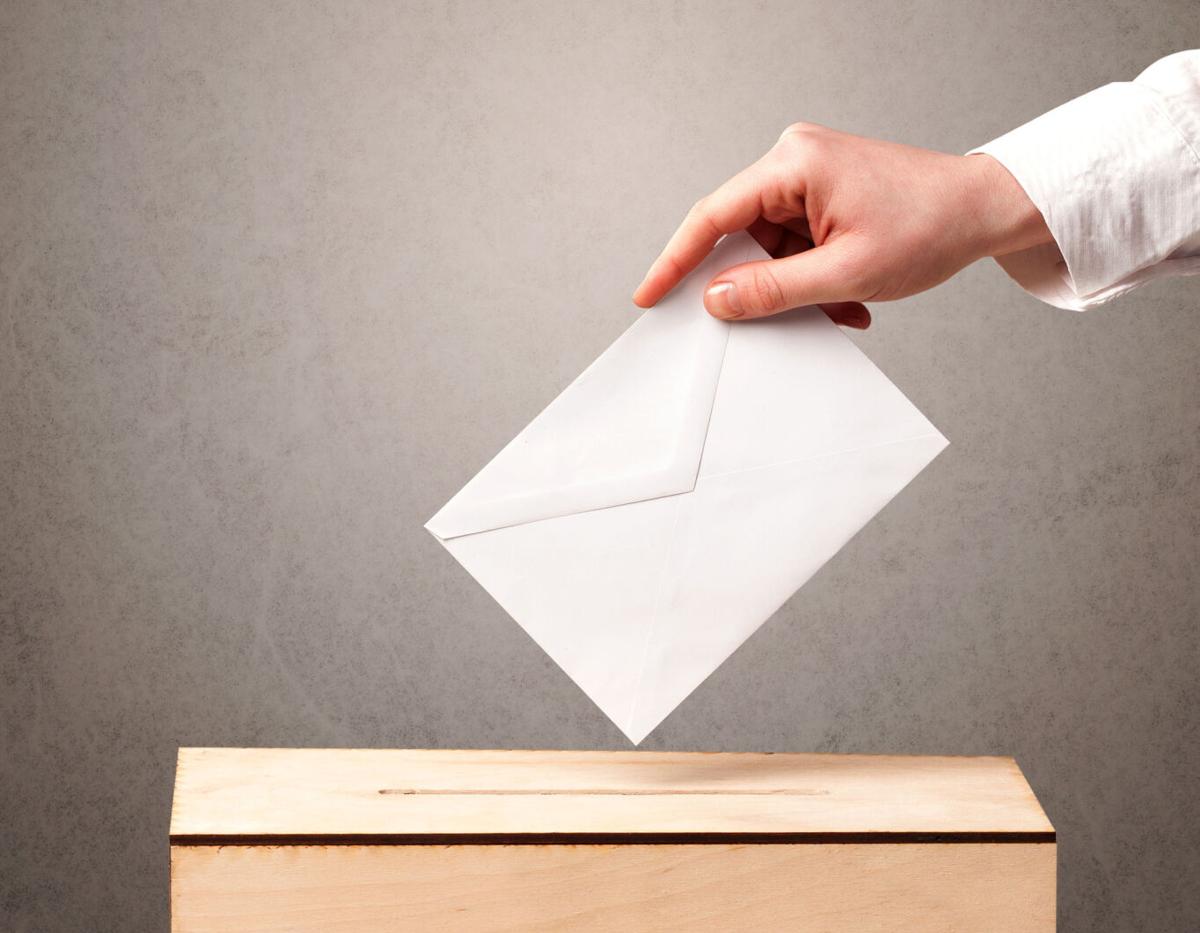 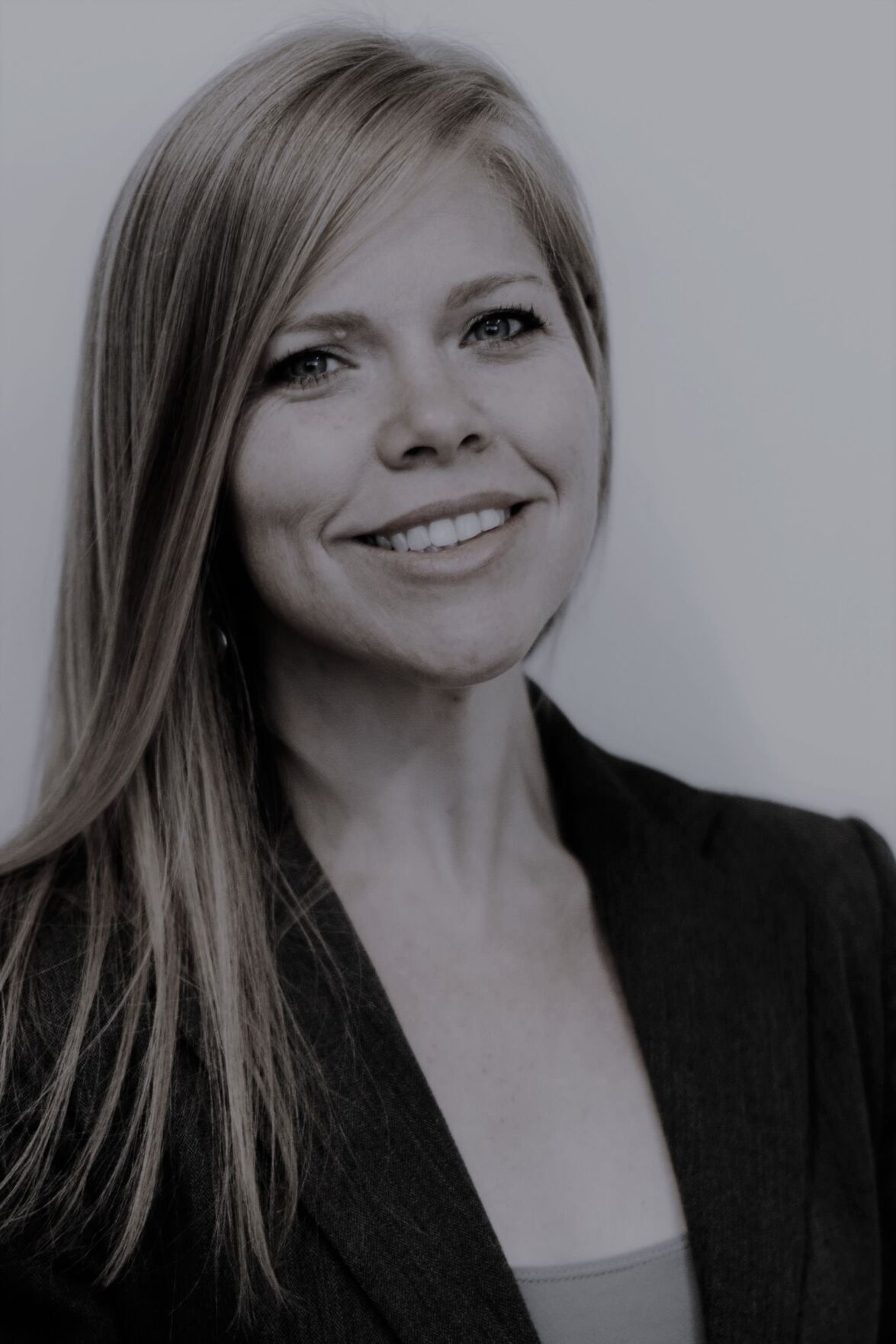 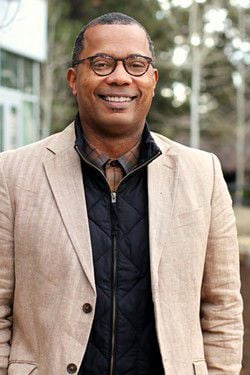 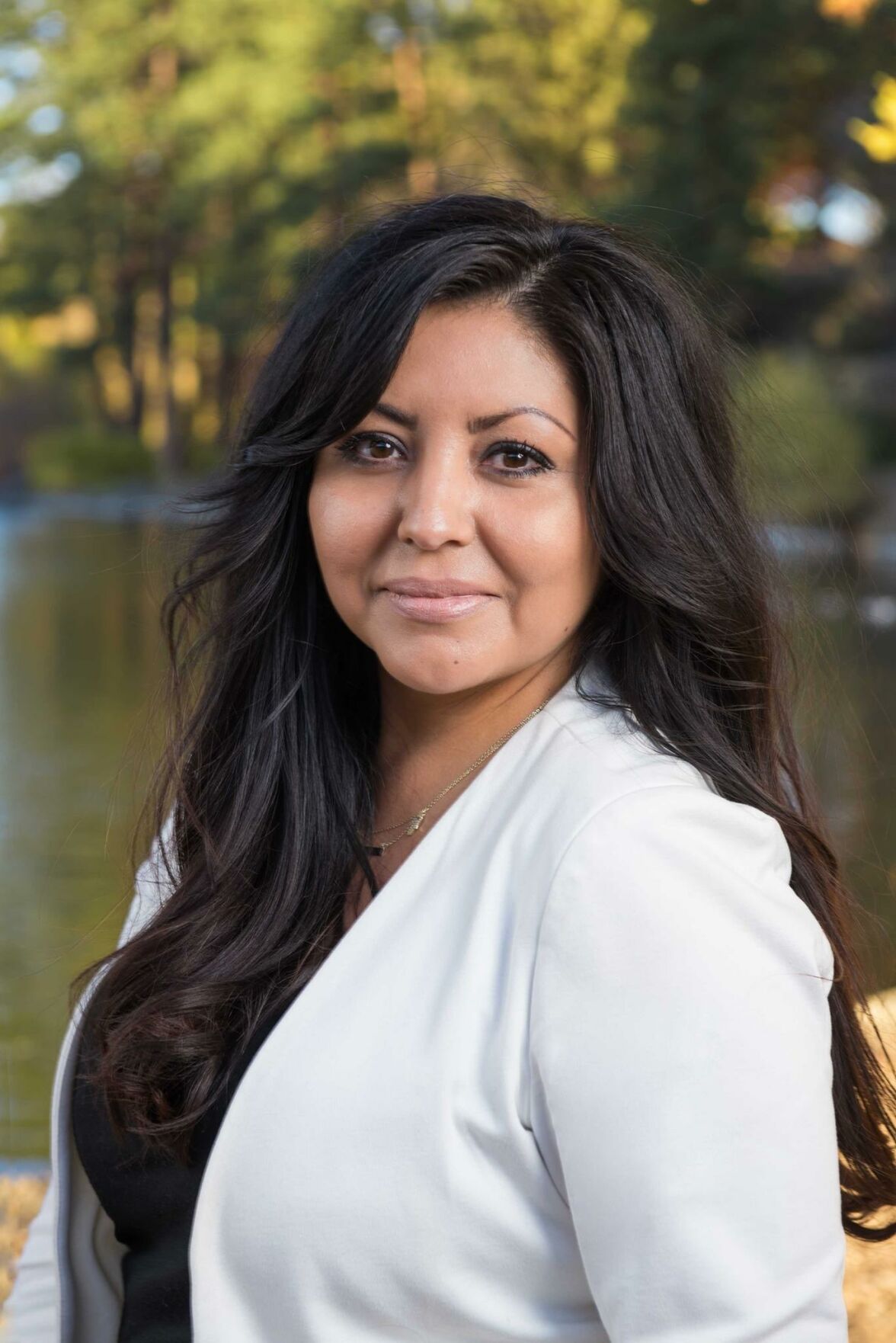 Editor’s Note: This is the second of two stories about the Bend-La Pine School Board candidates.

The Bend-La Pine School Board is guaranteed to see a shakeup come July, as three members chose to not run for reelection in the May 18 election.

None of the candidates running for seats in Zones 2 and 7 have held elected office, and all have distinct views on how they would help guide Bend-La Pine Schools.

Wendy Imel, 37, is an adjunct professor in Portland State University’s business school and an administrator at the Bend Hernia Center.

She was prompted to run to support her two children — one a Buckingham Elementary School student and the other a Pilot Butte Middle School student — and the teachers of Bend-La Pine Schools. Imel hopes to do that by increasing outreach to students who stopped attending school during distance learning, as well as closely analyzing test scores and attendance data to identify where help is needed.

“I believe strongly as a parent that we need to focus our support now more than ever to parents, students, and educators,” Imel wrote in an email.

As a professor, Imel said she can sympathize with local teachers who have felt demoralized and burnt out from teaching during the COVID-19 pandemic. She believes extra communication and support for teachers could help.

“I know for me, as an educator, sometimes just having my department band together for Zoom meetings and emails to support each other through the harder weeks makes all the difference,” Imel wrote.

Imel said she disapproved of Bend-La Pine’s hesitancy to reopen schools in the fall. If Bend-La Pine opened schools to in-person learning in September, like Sisters and Crook County, the state would’ve allowed schools to stay open despite rising cases, but Superintendent Lora Nordquist planned to wait until early October.

“That was a lost opportunity to put our children first, to make sure they knew they were a priority,” Imel wrote.

Marcus LeGrand, 51, is the college and career success coach at Central Oregon Community College, and a board member of The Father’s Group — a Bend education nonprofit primarily led by Black fathers.

LeGrand is the father of two children at Tumalo Community School in the Redmond School District, but they will move to Sky View Middle School in Bend once they reach sixth grade, starting with his eldest daughter this September, he said.

One reason LeGrand chose to run for school board is to support students who don’t feel represented in local education.

“I looked at the issues with marginalized students who are students of color, or poor white kids — they just weren’t really being served,” LeGrand said in a phone conversation. “Our students of color, there isn’t many teachers that look like them, and that’s kind of daunting.”

LeGrand said his experience helping local college students find a career will translate well into helping younger students at Bend-La Pine. And he has a passionate work ethic, he noted.

“I’m someone students know they can come to,” LeGrand said. “I fight for students every single day.”

If elected, LeGrand hopes to meet with teachers and gain insight on what worked and what didn’t from the year of distance learning. And he agreed with Imel that helping emotionally struggling teachers is a priority.

“I’d give them the support they need,” LeGrand said. “They need mental health breaks (and) access to counselors.”

LeGrand was also supportive of Bend-La Pine’s decision to not immediately restart in-person learning as soon as possible last fall.

“I’m glad they didn’t rush back,” he said. “I’m glad they used all the data they could, talked to people in higher positions to make sure everyone was safe and good to go.”

Janet Sarai Llerandi, 40, is the finance and administrative coordinator for local education nonprofits Better Together and the Early Learning Hub of Central Oregon, as well as the executive director of Mecca Bend, a Latino-focused nonprofit organization.

Llerandi is also a mother of a seventh grader at Cascade Middle School and an eighth grader in the Bend-La Pine Schools online program.

Llerandi decided to run because she felt she could provide a unique perspective missing in Bend-La Pine’s leadership ranks, she said.

“As a family of color, as a single-parent household, as renters ... we face challenges others perhaps don’t,” said Llerandi in a phone conversation. “It prompted me to find out what changes I could bring as a parent with a somewhat not-so-positive experience.”

“I can work numbers like nobody else can,” Llerandi said.

Llerandi also appreciated Bend-La Pine’s recent equity push, but she wants the district to take things to the next level. That means going beyond gathering data and taking action on suggestions that underserved students are asking for.

“With this knowledge and understanding, now we have to act on it,” Llerandi said. “It isn’t just a book we can close and put away.”

Llerandi’s opponent is Jon Haffner, a financial analyst for St. Charles Bend who is also a founding member of the Open BendLa Pine schools page on Facebook. He has no elected experience.

Haffner did not respond to multiple requests for comment for this article.

Cab Burge will appear on the ballot for Zone 7, but dropped out of the race.

Bend-La Pine School Board candidates open up about equity, COVID-19

Editor’s Note: This is the first of two stories about this year’s Bend-La Pine School Board candidates.

Why would any candidate running for office NOT want to communicate with our largest local paper?

It wasn’t just the Bulletin and the Source they shunned. It was also the non-partisan candidate forum hosted by the League of Women Voters and the City Club of Central Oregon.

I suppose they were concerned the public would see them for the one trick pony they really are.

Let’s shed some light on why Republican candidates failed to engage with the electorate. If they don’t engage now, why would they if elected?

Marcus LeGrand and Janet Sarai Llerandi have loads of experience that will benefit the School Board and the district. Their opponents appear to have a very narrow political agenda.