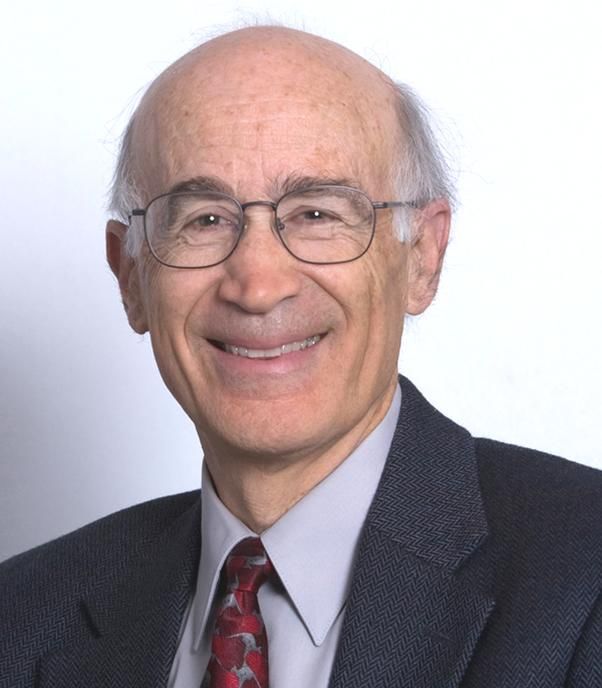 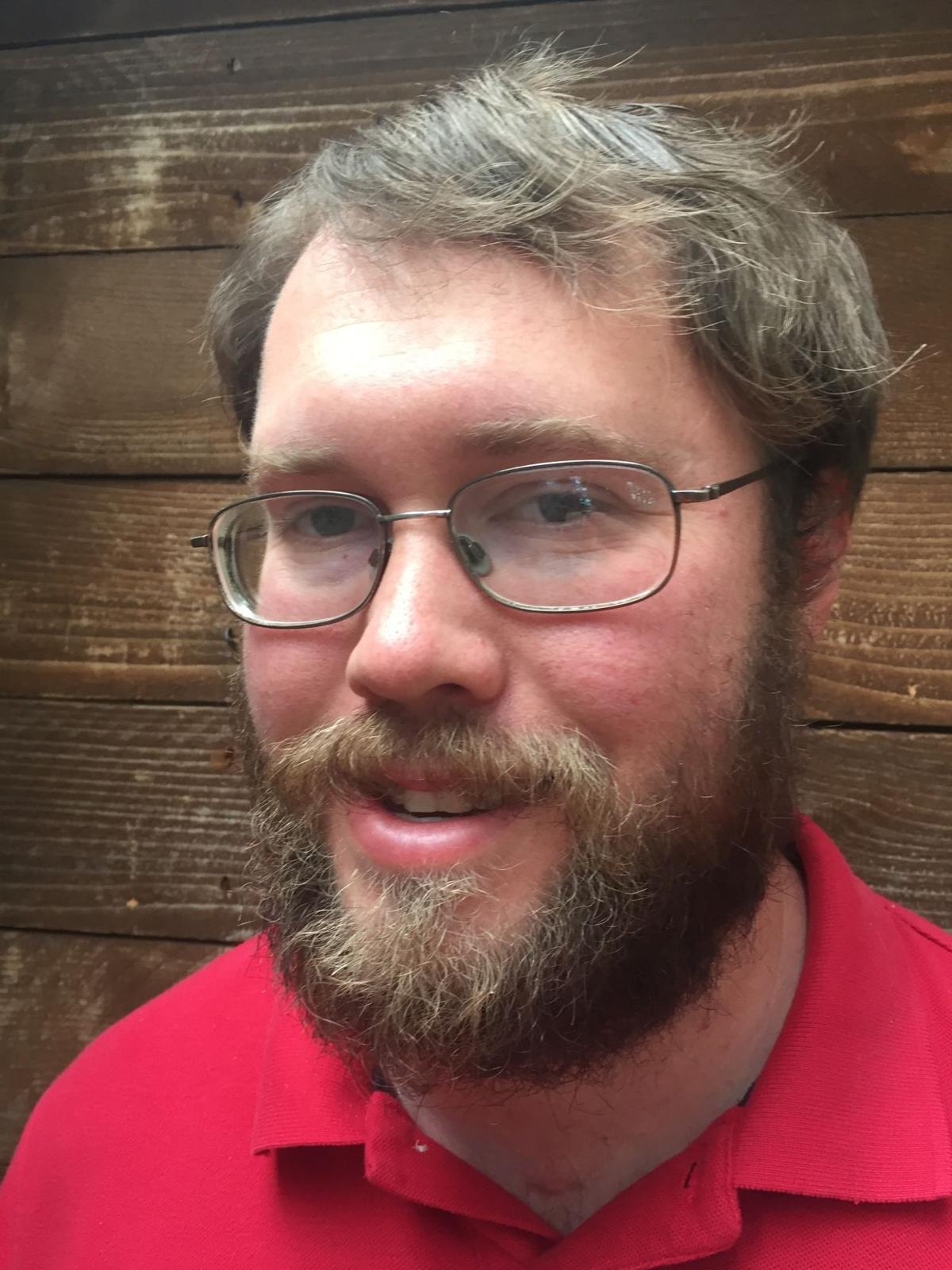 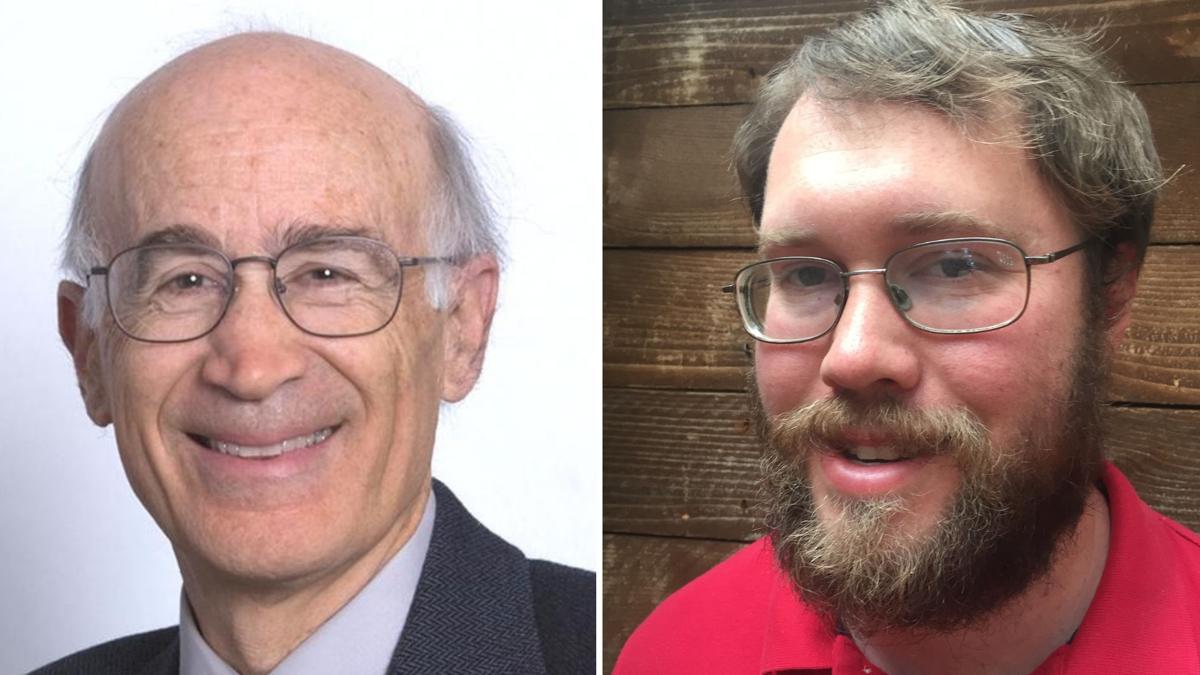 The candidates for the Central Oregon Community College board’s sole contested race have two similar goals: clamping down on the college’s campus security force and increasing online course offerings. But that’s about all the candidates agree on.

Incumbent Jim Clinton, a former Bend mayor with years of higher education experience, and John Short, a young botanist running for an elected position for the first time, have different views of how the community college should enter the 2020s.

Regardless of who is elected, COCC will see changes in its near future, as Laurie Chesley, a community college vice president in Michigan, will become the college’s new president in July. Like both candidates, she said she hoped to expand online classes. Currently, the college offers between 75 and 100 online courses per quarter, according to college spokesman Ron Paradis.

Clinton, 75, served on the Bend City Council from 2004 through 2016, acting as mayor between 2012 and 2016. Before moving to Central Oregon, the Lakeview native was a faculty member in the applied physics department of the University of California San Diego and was an instructor at San Diego Mesa College.

He began his brief tenure on the COCC board in January, when he was appointed to fill the seat of former board chair John Mundy, who abruptly resigned in December.

“My experience on the Bend City Council … puts me in a good place to represent most of Bend, in being familiar with issues that face students, faculty and the staff,” he said.

Although Clinton agreed with his opponent about de-escalating COCC campus security, he said Senate Bill 576 — referred to as Kaylee’s Law, which if passed would require community college security forces statewide to dress less like official police and would not allow them to “stop and frisk,” among other changes — wouldn’t fix the issue.

“There are no good answers for campus security; it’s a problem everywhere in the world,” he said.

Another issue facing COCC is students and faculty — including future board member Tatom — demanding on-­campus child care. Although Clinton did believe having child care on campus would be valuable to some students, he believed the college should only pursue the option if it could partner and share the costs with an outside group.

Clinton said COCC has responded well to six straight years of declining enrollment and the college’s flat revenues by cutting back on unpopular programs and managing expenses.

One of Clinton’s goals is for the college to help faculty apply for grants that would fund new programs or improved instruction.

“You can’t expect people to take the summer, when they’re not getting paid, to spend all that time it takes to get these grants,” he said.

Short, 28, is a former COCC student. He said the main reason he’s running is to reform campus security by getting rid of its vehicle bumpers, which can be used to ram other vehicles, and developing a stronger vetting process for hiring security officers.

He supports Kaylee’s Law but thinks it should go further by requiring campus security representatives to attend all student government and COCC board meetings, so people can voice their concerns directly to a security official.

“I’m fairly suspicious of parapolice organizations, or organizations that try to fill the role of police officers without having any of the actual vested authority,” Short said. “I really want them to be accountable and reasonable.”

His overarching goal for the college is to increase overall accessibility for students, partly by offering child care so parents can easily attend classes.

“COCC is primarily there to help nontraditional students, in my opinion … and it’s important that we get everything we can do to help them access the college,” he said.

If elected, Short said he would also focus on mending the relationship between COCC’s board, faculty and students. He said he had heard from Tatom, who will graduate from COCC this spring, that there was a disconnect between student government and the board.

More online classes could also help increase revenue for the college, alongside advertising the college to students outside of Central Oregon, he said.

“Bend’s a pretty cool place,” he said. “I think students would be interested in coming here.”