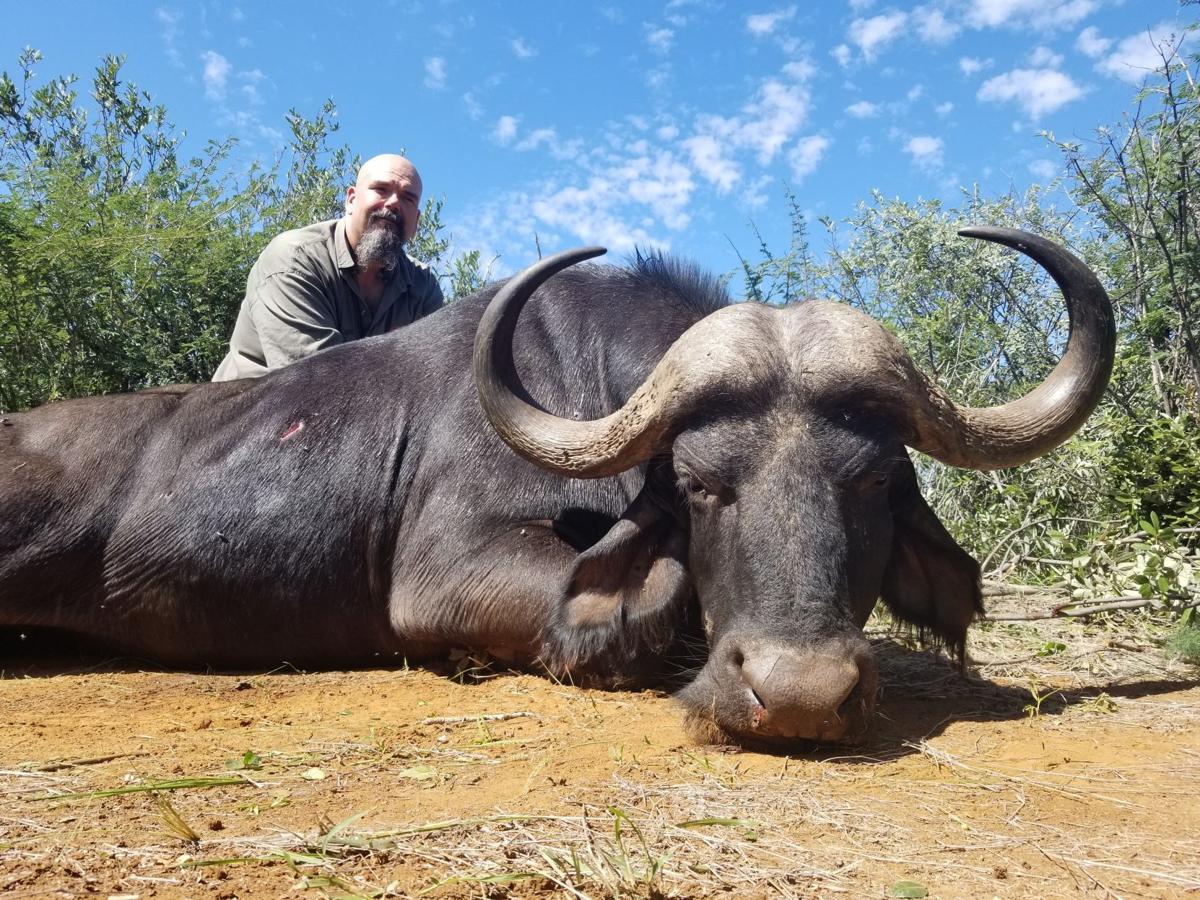 Nakkii White poses with a cape buffalo he shot with an air rifle of his design. (Submitted photo) 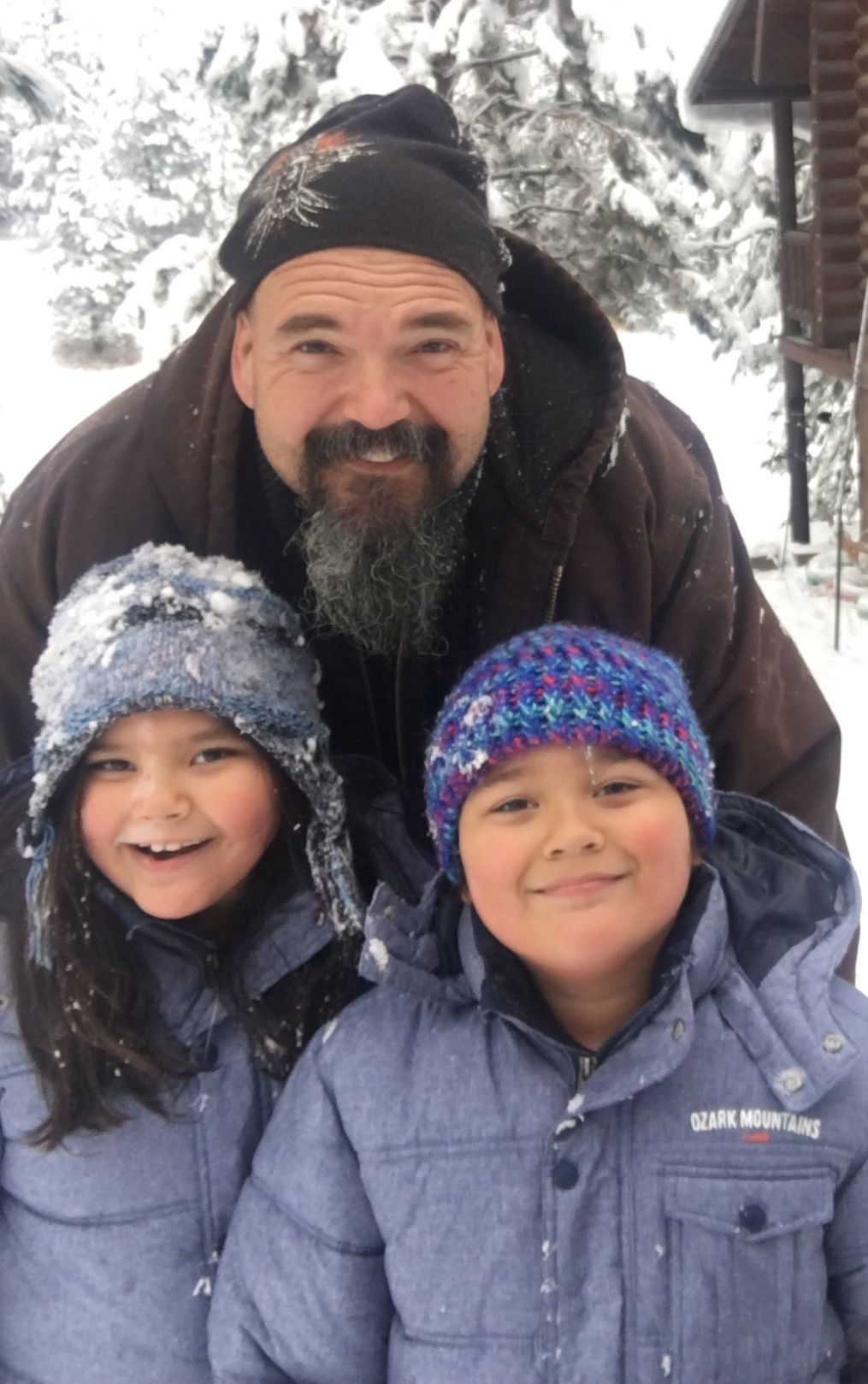 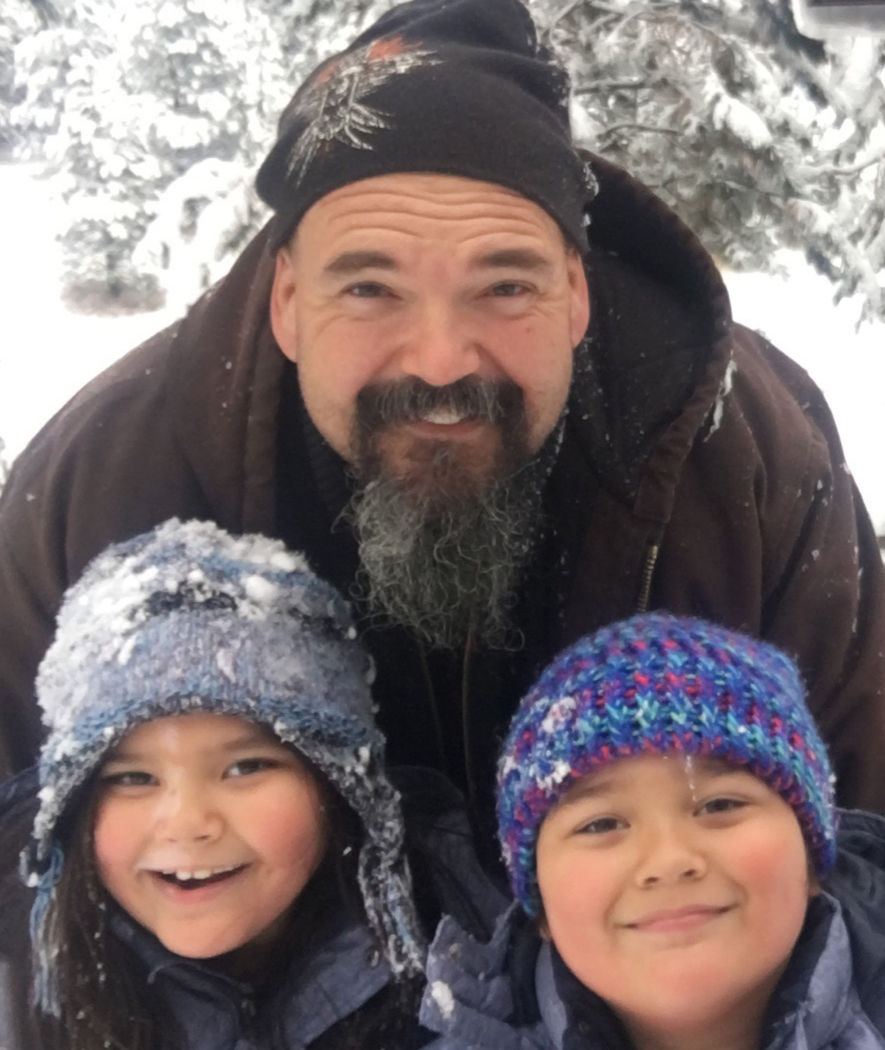 Nakkii White poses with a cape buffalo he shot with an air rifle of his design. (Submitted photo)

A convicted felon from Coeur d’Alene, Idaho, traveled to Bend earlier this month and convinced a Deschutes County Circuit Court judge to restore his gun rights.

But the case of Nakkii (pronounced nah-KEE-uh) White is about a lot more than guns. For one thing, he doesn’t live in Deschutes County and never has. Oregon law requires convicted felons to ask for gun rights back only in their county of residence, and White’s only local connection is a job offer from a Bend-based ammunition developer. But that offer also gave him a chance to tell the story of how he got where he is today: father of two and designer of some of the most powerful air rifles on the planet.

It was a story he’d told very few people. Even his children had never heard all of it, he said.

Today, White is 43 years old and married to Persis, his wife of 18 years. Together with his father and brother, the couple runs White’s Concessions and ATMs, which places and services ATMs around the Pacific Northwest and provides food and beverages at special events.

White’s lone criminal conviction stems from June 2006 and what he now calls “a total and complete lack of judgment on my part.”

“I and my wife had recently learned that we were sterile, or, more specifically, that I was sterile,” he said from the witness stand. “Our only chance of having a family of our own was through in vitro fertilization, and at that time the cost ran between $25,000 and $30,000.”

With his business debts at the time, stealing was the only way White thought he could afford the procedure.

A “simple mistake” in covering his tracks led to his capture and arrest. He was charged with 18 felony counts.

White’s case proceeded as a normal criminal matter until the Department of Homeland Security took an interest, White said.

“When I heard the words ‘financial terrorism’ I shut down and went into panic mode,” he said.

The state was eager to negotiate a plea deal, and soon, with the feds involved, so was White. Prosecutors offered him a minimal jail sentence and five years probation if he cooperated with federal investigators to close the back doors he had discovered in First National’s network.

He spent 14 days of his four-week jail sentence in solitary confinement with a computer and internet access and a programmer standing over his shoulder.

He wrote a code closing the back doors he exploited. He thinks doing so kept him from being charged federally.

Homeland Security has contacted him since his release for “consulting” on other criminal investigations involving hacked ATMs.

White was ordered to pay $68,000 in restitution, plus a $10,000 civil judgment, which he paid off at the time of his conviction by selling a piece of property. He was convicted of one count of misuse of a computer and one count of aggravated first-degree theft.

White says his life has changed drastically as a result of the conviction.

“I almost lost everything because of this,” he said. “I had to reprioritize things.”

Following his conviction, White took out several large loans and proceeded with the in vitro fertilization. He also went on to design powerful air rifles, one of the few types of gun he was allowed to handle with a felony conviction on his record.

In the U.S., only the state that took away a person’s gun rights may restore them. Oregon law only allows convicted felons to apply in their “county of residence.” But White has never lived in Oregon.

According to White’s attorney, Shawn Kollie, the petition was filed in Deschutes County because a local high-end ammunition developer might hire White, as well as pick up the patented product he’s developed — a high-powered air rifle that shoots copper-jacketed bullets.

But with a prohibition against using firearms, he would have been unable to work in the company’s firearm division.

In the end, Crutchley ruled it doesn’t matter if the crime White committed 12 years ago took place in Multnomah County, not Deschutes. He declared the residency requirement in Oregon’s gun rights restoration statute unconstitutional as applied to White. He further found White “rehabilitated.”

White’s product is a .458-caliber air rifle. While there are many .457- and .458-caliber air guns, White says his is the only one designed to shoot copper-jacketed bullets, rather than standard lead bullets. It also runs on three different gases — compressed air, nitrogen and helium — where most air rifles run on just compressed air and nitrogen. The gases in White’s rifle can be used in different blends, or individually.

White had used air rifles before his conviction, but he says it wasn’t until he was barred from firearms that he realized, “these things kind of suck.”

He dove into product development, and over the past three years, he’s worked with safari companies and big-game hunters in South Africa. Because of their association with the illegal darting of elephants and rhinos, South Africa didn’t permit air rifles in big-game hunts. But White spent this March working with the government of South Africa to change its laws relating to air-gun hunting.

During that trip to the Limpopo Province, he says he became the first person to legally harvest a cape buffalo with an air rifle. And three months later, it’s still the largest on record taken by an air gun.

“We want success stories like Mr. White,” he said.

Following the hearing, White merely had to pay the $12 fee and get fingerprinted by Oregon State Police for his gun rights to be restored.

White’s son and daughter, now 9 years old, were in court to hear him recount this chapter of his life. He thinks it was the first time he’d ever spoken the whole story out loud.

“Who I was isn’t who I am now, although it made me who I am,” he said. “For me, I had to re-evaluate my core ethics. You can’t raise honest children if you’re not honest yourself.”