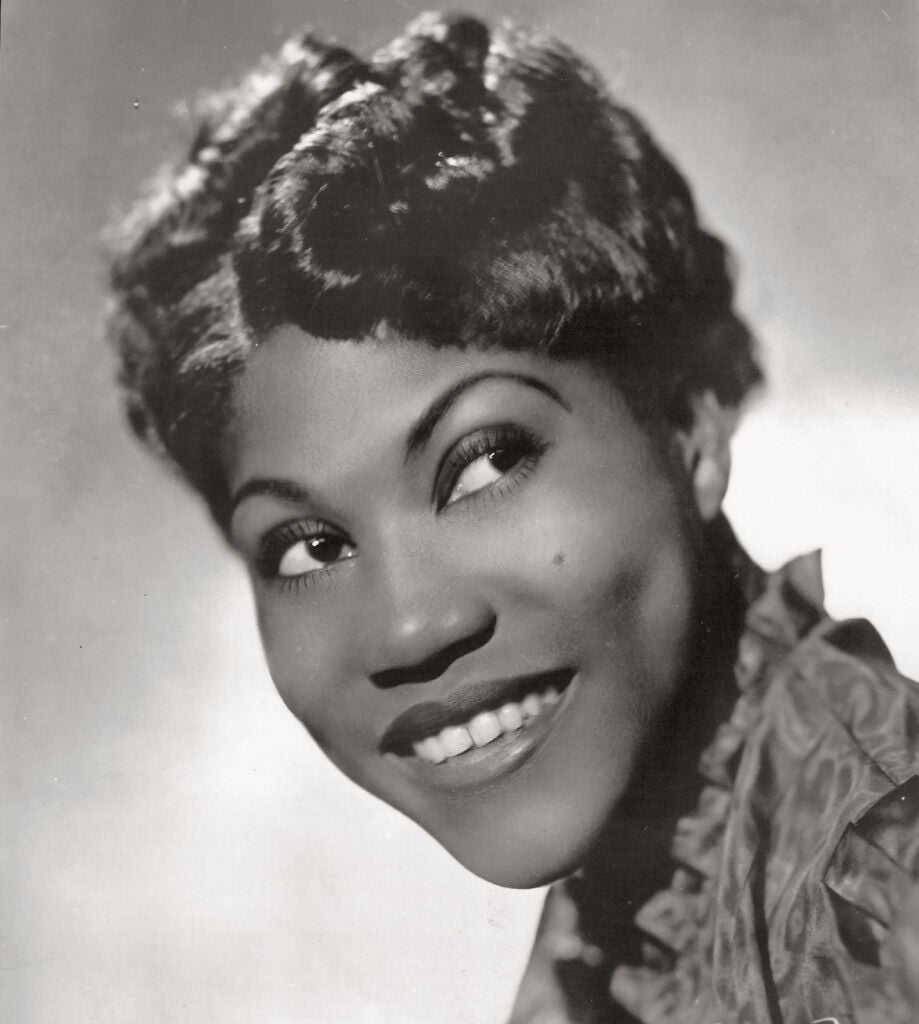 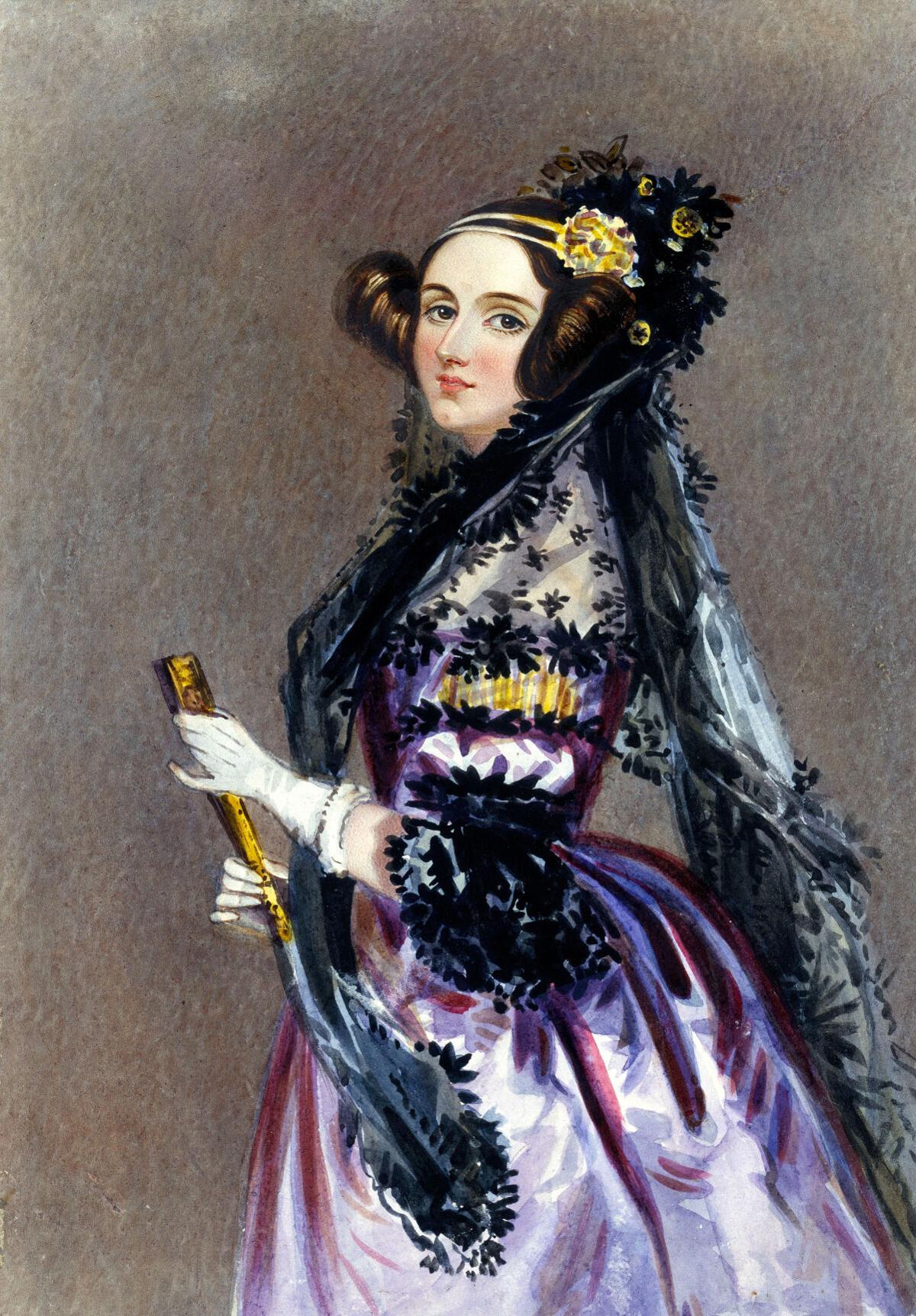 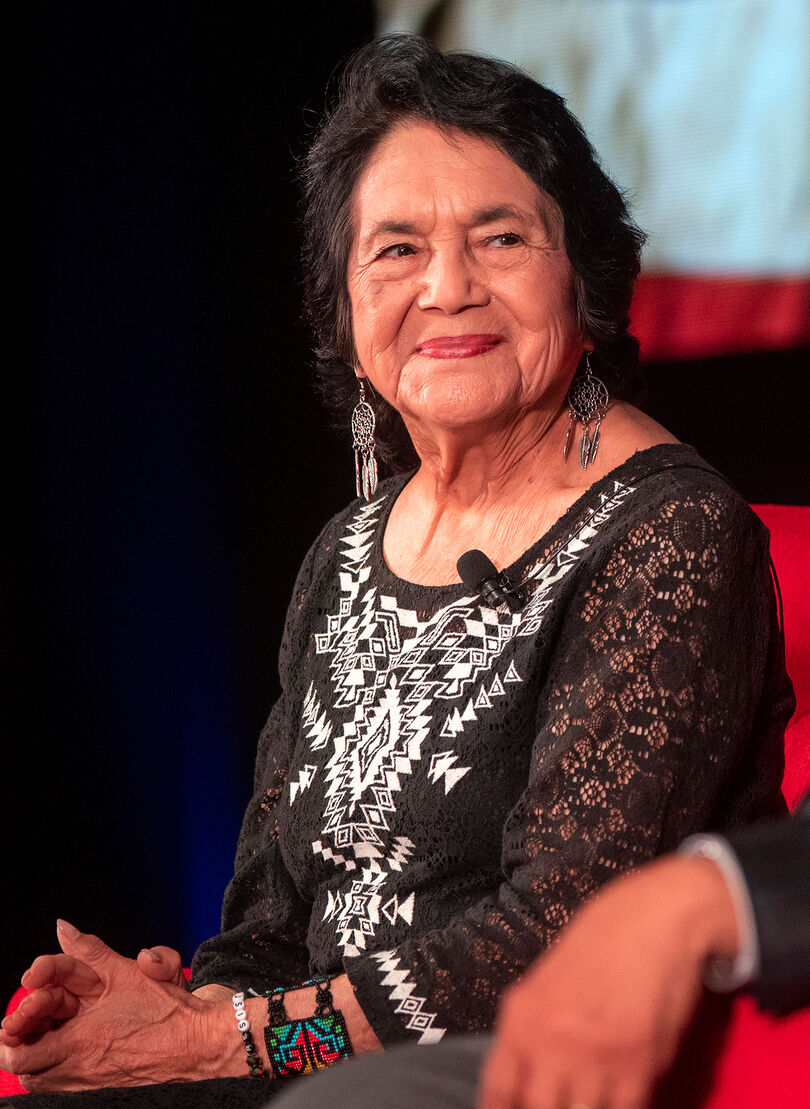 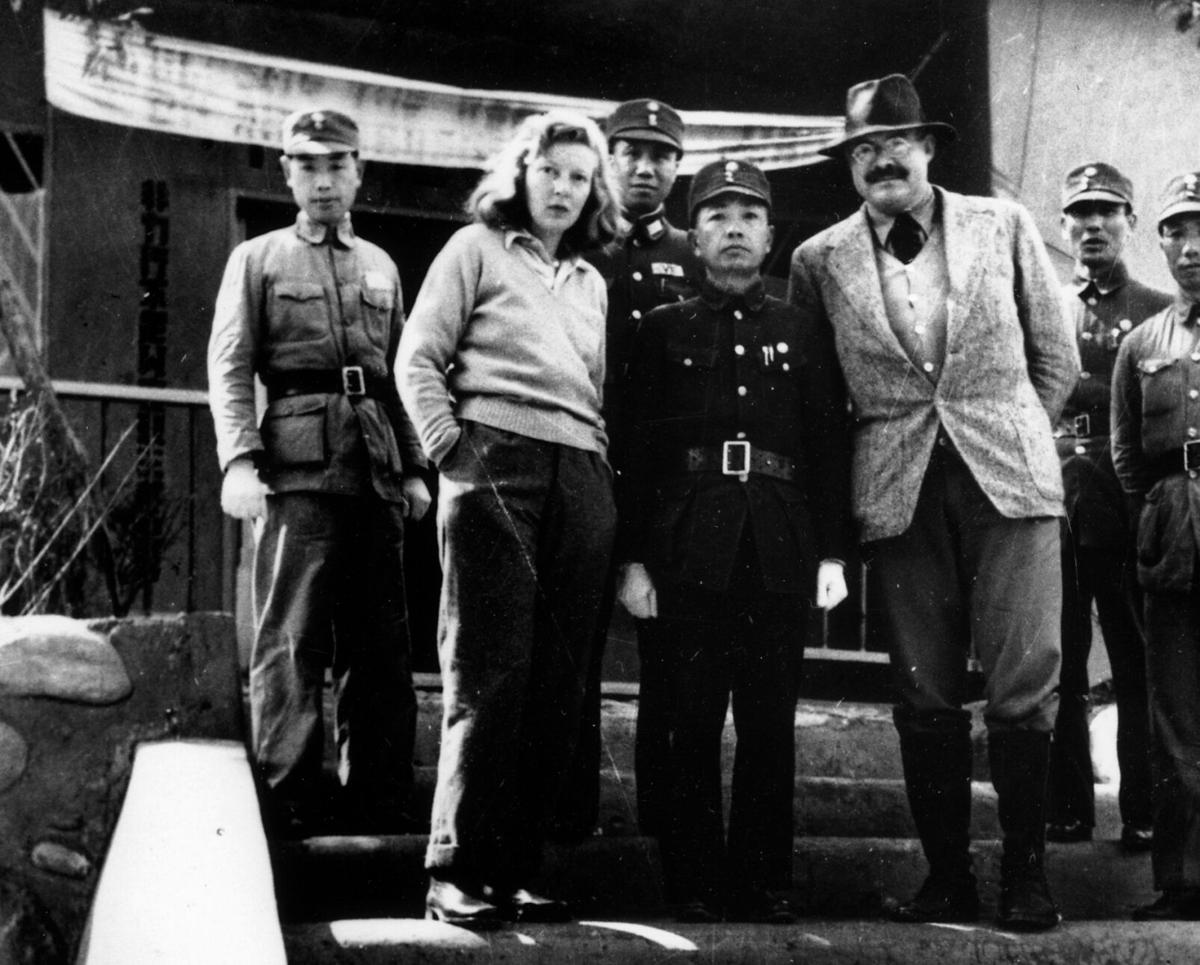 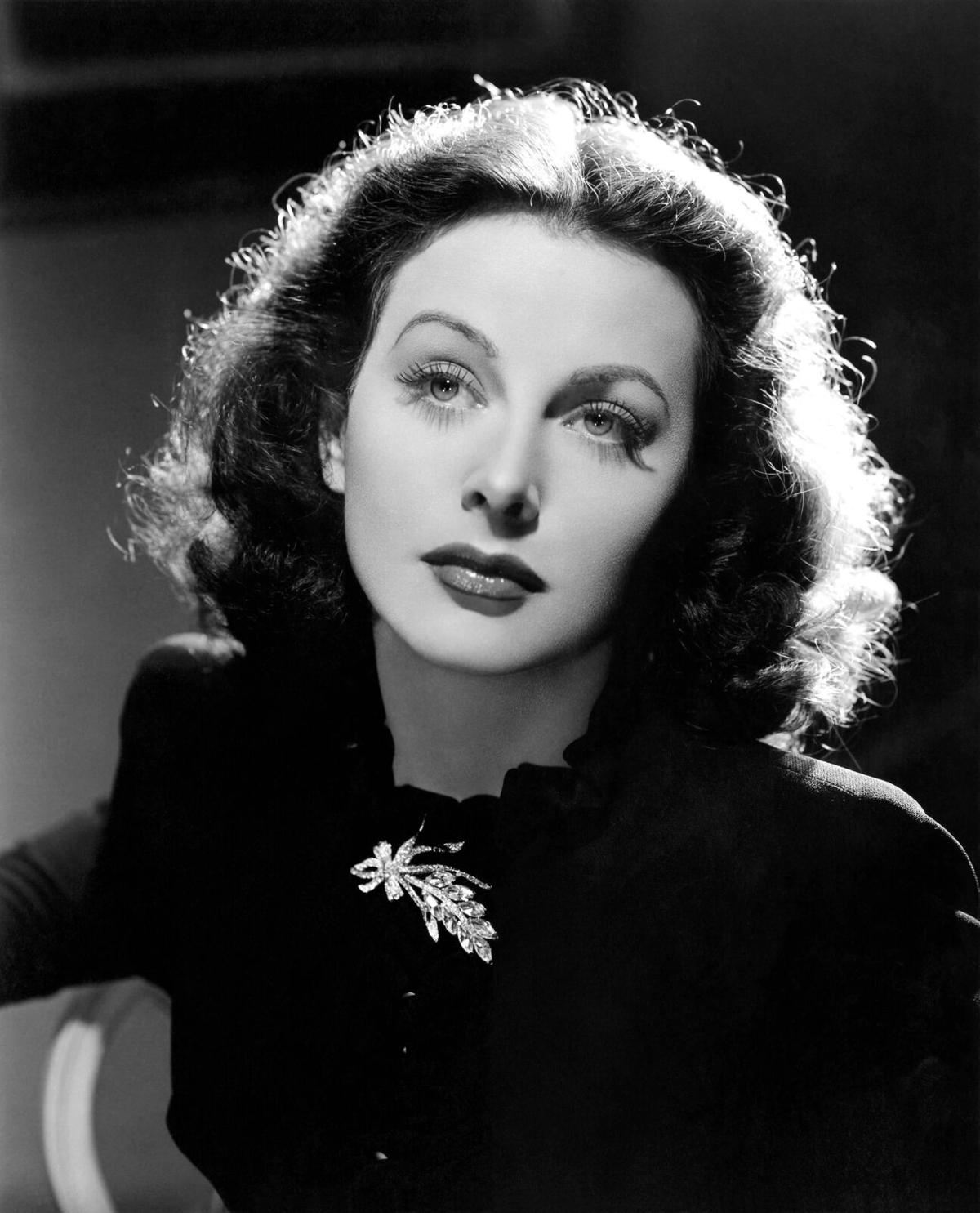 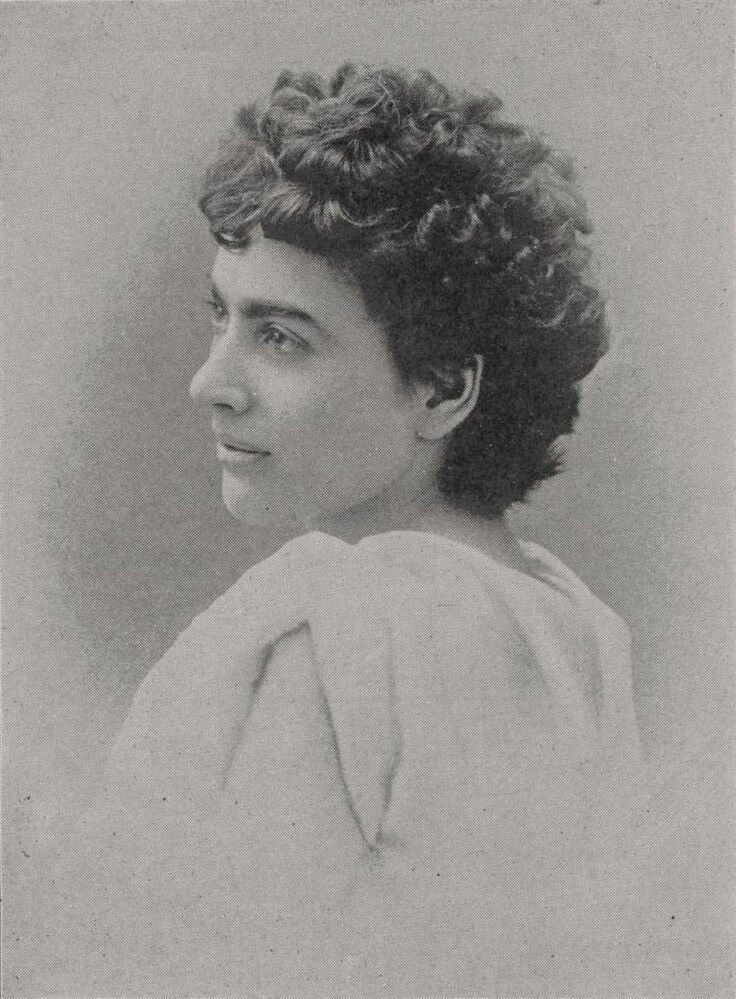 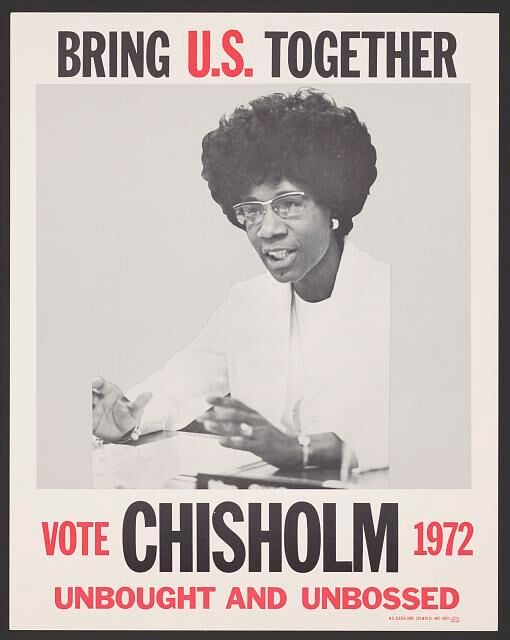 A campaign poster for Shirley Chisholm's presidential run in 1972.

Women have been shaping and changing the world since time immemorial, but their works have often gone unrecognized, covered up or otherwise forgotten to the pages of history books. Reading this on a screen? You have a woman to thank for it. Reading it over a Wi-Fi connection? You have a woman to thank for it. Fan of Bob Dylan or Johnny Cash? Thank a woman for her musical influence on them. Like Monopoly, sci-fi books, chocolate chip cookies? Women are behind it all. Here are just a few women from history worth remembering.

Ada Lovelace (1815-52) — The English countess befriended an older mathematician named Charles Babbage when she was 17, and the two worked closely together. Babbage came up with the concept for a calculation machine (computer) and asked Lovelace to translate another engineer’s thoughts on his idea into English. She added her own notes, tripling the length and wrote on concepts of codes and theorizing ways for the machine to repeat a series of instructions. The ideas she laid out, are part of computer programming today, and as such she has been referred to as the first computer programmer.

Dolores Huerta (1930- present) — The activist worked alongside Cesar Chavez in creating the United Farm Workers organization in 1962 and directing the national Delano grape strike in 1965 as a way to negotiate contracts between the workers and the farms to improve the lives of those picking the grapes. Her famous phrase “Si, se puede” still echoes today after President Barack Obama used it for his campaign slogan in 2008, “Yes, we can,” and April 10 is Dolores Huerta Day in California.

Elizabeth “Lizzie” Magie (1866-1948) — The feminist and anti-monopolist was politically far left and in her 30s, she created a board game that expressed these strong political leanings, patenting The Landlord’s Game in 1904. Originally, the game was more of a teaching tool for her anti-monopolist ideas with two versions of play, one where the wealth was distributed to all players, and another where the goal was to create a monopoly and keep the wealth for yourself. A few decades later, Parker Brothers bought the rights to the game for $500 and wrote Magie out of the story. She was also a feminist who held a patent for an invention that allowed paper to flow more smoothly through a typewriter, wrote poetry and performed on stage.

Fatima al-Fihri (800-880) — The Arabic woman is credited with founding the world’s oldest university, Al-Qarawiyyin in Fez, Morocco. While little is known of her early life, she and her family immigrated from Tunisia and settled in Fez. Her father became a wealthy merchant and left his daughters a fortune who used their inheritance to build mosques for the increasing Muslim population. Fatima founded Al-Qarawiyyin eventually expanding it to be a center for study in science, mathematics, medicine and astronomy regardless of religion.

Hedy Lamarr (1914-2000) — The Hollywood star was also an inventor. During World War II, she developed a concept that became known as frequency hopping where one torpedo guidance signal would bounce to different frequencies and make it impossible for an enemy to locate and block. Though the military at the time thought the idea and prototype developed by Lamarr and her partner, George Antheil, wouldn’t suit their needs (they would later go back to it and not pay Antheil and Lamarr for their ideas), the technology she developed would be the catalyst to eventually create Wi-Fi, Bluetooth and GPS technology we use today.

Martha Gellhorn (1908-98) — The novelist and journalist was one of the first female war correspondents and snuck aboard a hospital ship to cover the D-Day landing at Normandy when women were banned from reporting from the front lines. When the battle subsided, she even joined the medics with a stretcher to help gather the wounded.

Shirley Chisholm (1924-2005) — Not only was Chisholm the first African American woman to make it to the U.S. Congress, she was also the first to run for president in a major party. The Democrat ran in the 1972 election and became the first woman to appear on a presidential debate stage. She lost the overall election but was quoted as running “in spite of hopeless odds … to demonstrate the sheer will and refusal to accept the status quo.”

Sister Rosetta Tharpe (1915-73) — The godmother of rock -and -roll served as an inspiration to the men who would take it to the stratosphere of popularity. Tharpe mixed traditional gospel tunes with a rhythm -and -blues style on an electric guitar and thus began weaving the first threads of a music that would forever change the game. The queer, Black musician’s voice and artistry served as a direct inspiration to Johnny Cash, Bob Dylan, Little Richard, Elvis Presley, Carl Perkins and many other contemporaries.