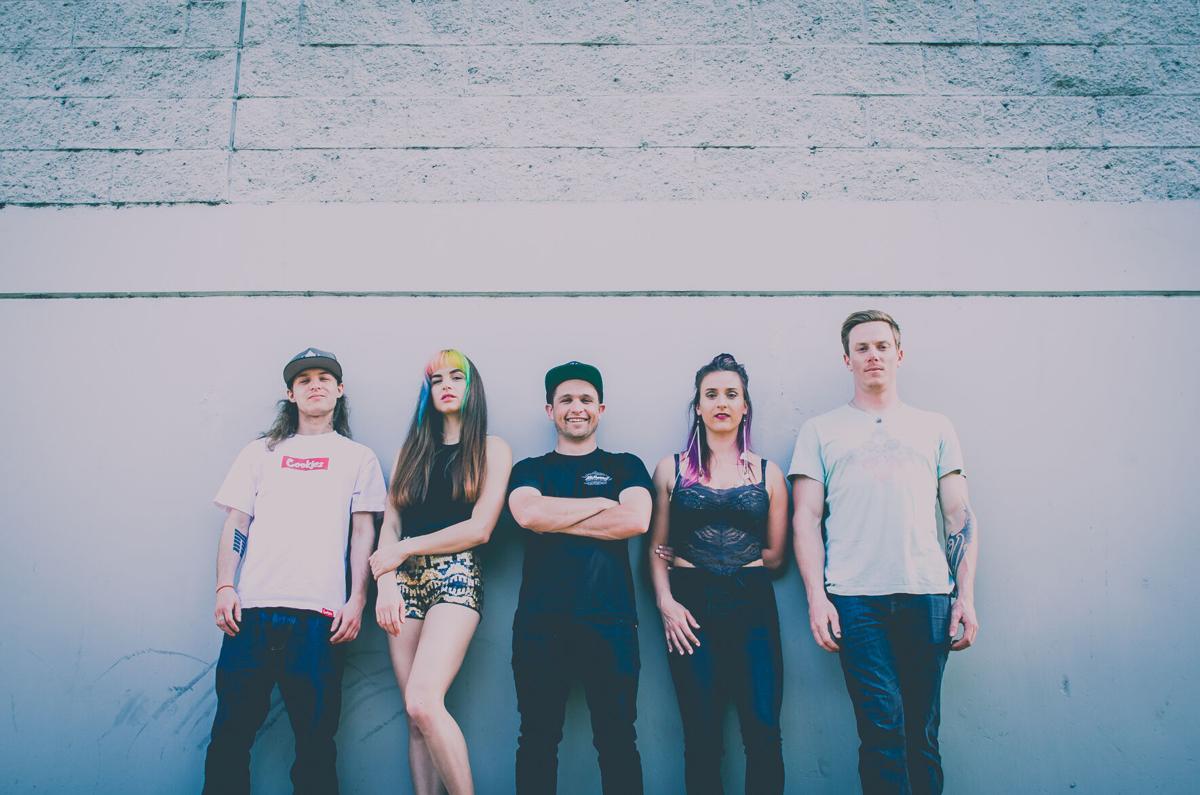 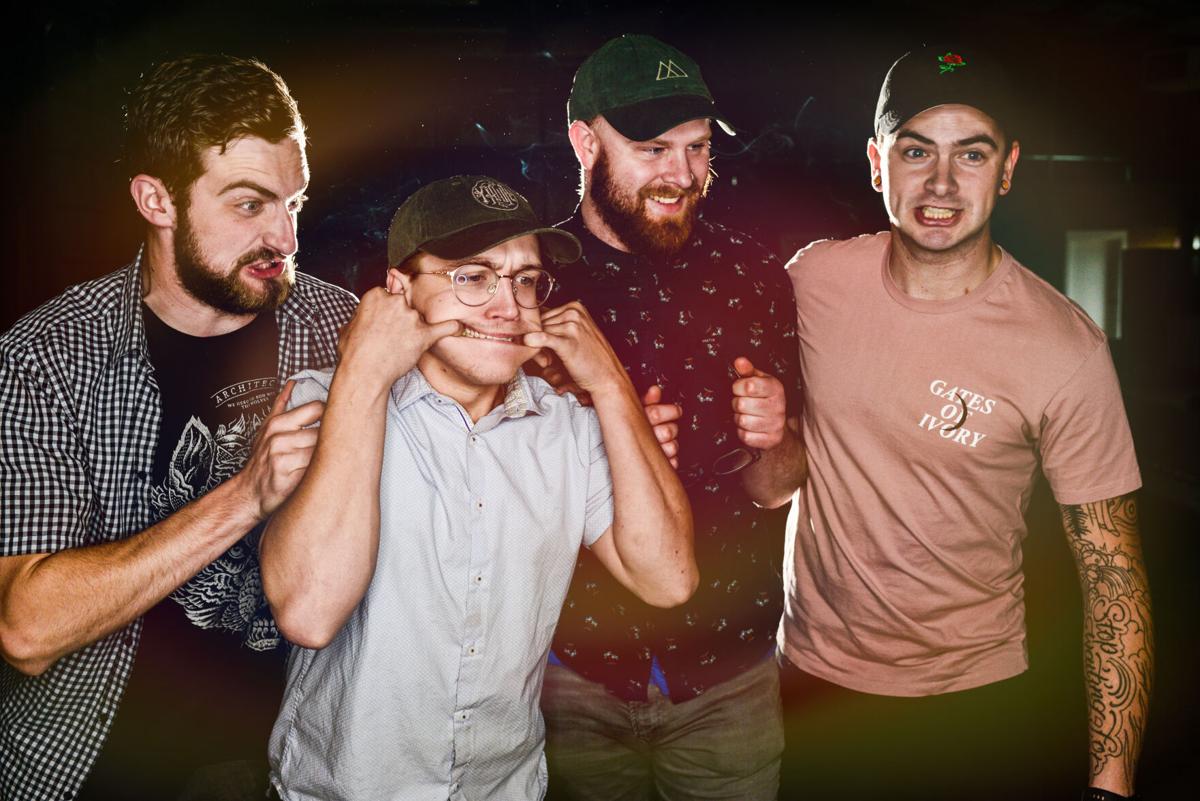 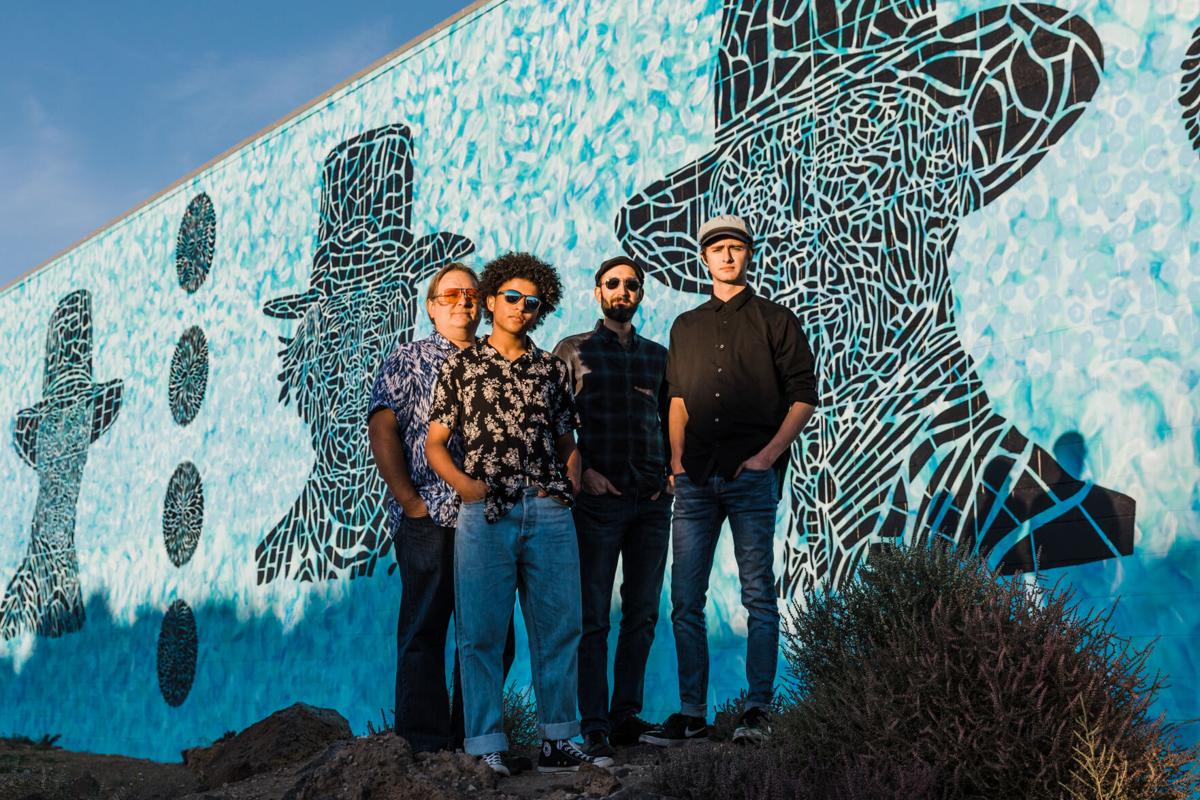 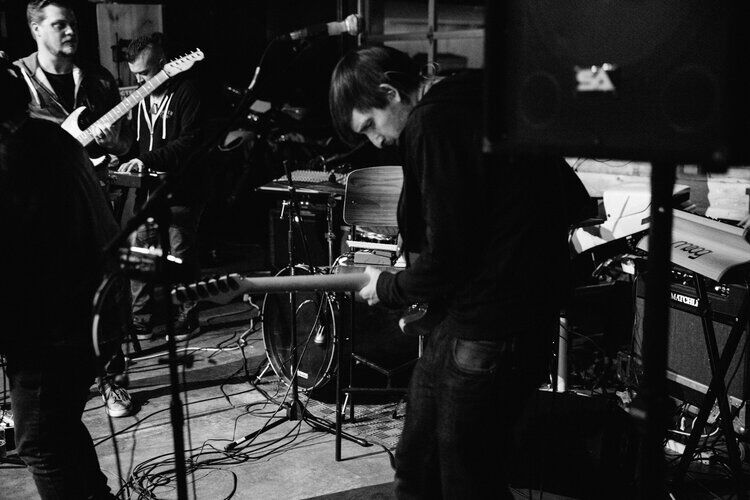 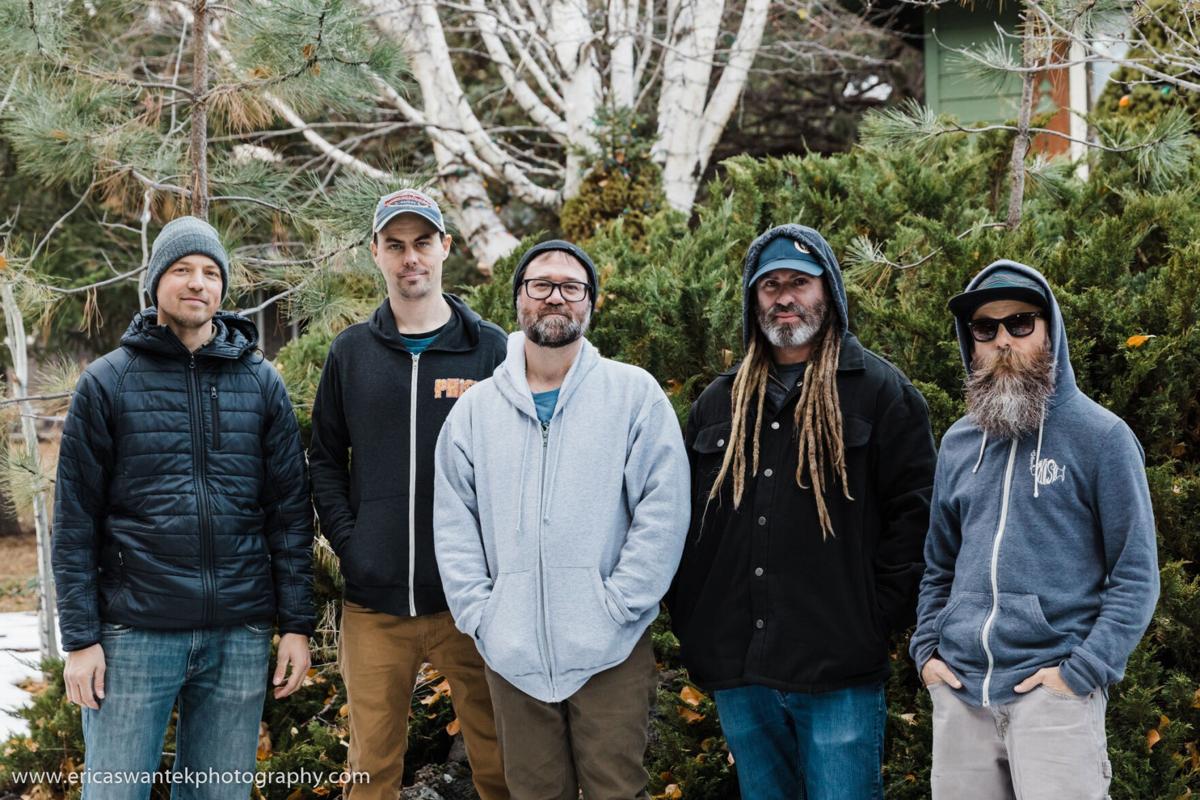 Bend progressive metal band Separating the Seas has played the Midtown complex plenty of times before, as either a headlining act or opening for groups such as Get Scared, I Declare War or Time Keeper. This week, the band will play the venue again for the first time in at least a year. Only this time, there won’t be an audience cheering them on — at least in person.

“It’s the strangest thing,” vocalist Forrest Dodge said. “The first initial stepping on the stage — we were doing a rehearsal — and just doing the mic checks and stuff was just the most fulfilling thing because it’s been so long since we had done that. … When it comes down to the actual performance aspect, you really just have to get into that correct headspace. We always would thrive off the people, and so that’s the most interesting thing.”

“It (feels) like one really long soundcheck where the show ends and then you’re like, ‘OK, now the people are gonna start coming in,’ and you have to play it for real,” guitarist Cody Cooper added. “But that never happens, and you just have to accept it and you have to go home.”

The show, which will stream at 7 p.m. Friday via Twitch, YouTube and Facebook, is part of a new series, Central Oregon Live, spearheaded by new concert production company Soul Funktion Entertainment. The streams launched Dec. 18 with soul/funk/reggae singer Blü and will continue this month with Separating the Seas, Fractal on Jan. 22 and Heavy Light on Jan. 29. Expect at least three shows per month going forward. (Visit soulfunktionentertainment.com to find the stream and donate to the company and artists.)

Streaming shows became the new norm last year for musicians and production companies across the world in the wake of lockdowns due to the coronavirus pandemic. While solo and acoustic performers can and do stream with as little equipment as an Android phone, larger (and louder) bands such as Separating the Seas have larger hurdles to jump when it comes to sound quality and production.

Tyler Joyce, founder of Soul Funktion Entertainment and a longtime Central Oregon lighting designer and musician, saw the need for higher quality streaming shows for bands. Joyce moved to Oklahoma City in 2017 to do lighting design work but returned to Bend in September due to the pandemic.

“I walked into Midtown Ballroom for the first time in three years or so, and I saw an entire stage setup with a lighting rig and audio and everything ready to go for a concert, but it just hadn’t been used in so long, obviously, because concerts were entirely canceled,” Joyce said. “I just had this idea: Why don’t we put on concerts without audiences? (We’d) be able to use this space and all this stuff that we have here available to us and bring concerts to people. Because it’s really sad for not only for the people that work in the industry that don’t get to do their jobs anymore, but also the people that want to see their favorite local bands and regional artists too that just can’t.”

“We wanted to bring something a little bit different and more exciting to Bend,” Joyce said.

“The knowledge that I gained from being out of town and living in a bigger city, I was able to adapt that and see what we can make here and just provide the locals with something a little bit more extravagant and big city-like.”

Joyce said he’s looking for sponsors for the streams, and has ideas to make them unique. For example, Separating the Seas will take the Hardy’s Freakin Hot Wings Challenge — scarf down 10 super-hot wings in 10 minutes — after performing as part of a sponsorship deal with Bend restaurant Hardy’s Hotwings, Burgers & Ice Cream.

Separating the Seas Forrest Dodge, Cody Cooper, bassist Travis Klopp and drummer Brady Dodge had worked with the Soul Funktion team before. The band formed in 2016 and released a full-length studio album, “Every Rise, Every Fall,” in 2018.

The current lineup solidified about a year ago — just in time for everything to shut down due to COVID-19.

“It was the worst timing, but also sort of the best,” Forrest Dodge said. “We were able to work out a lot of kinks and just settle down, which is kind of hard for a band.”

While on lockdown, the group has focused on recording new material. The single and video “Rat Race,” released in August, points to a new direction for the band. At just more than three minutes long, it’s one of the shortest songs the band has recorded, but doesn’t skimp on the intricate riffs or heavy rhythms.

Fans can expect more new material later in the year.

“What we’ve learned from this COVID thing as well is when we do start touring again, we’re going to be focusing where we’re putting our energy now,” Cooper said. “Since we know it’s gonna be weird getting back into touring, and it might not have the same benefits to just going on these two-week-long (tours) that you promote yourself. It might be time to start getting on some bigger tours and trying to really make it worthwhile.”

Got a tip, a live stream concert, a new album

or single or any other local music news

All streams start at 7 p.m.