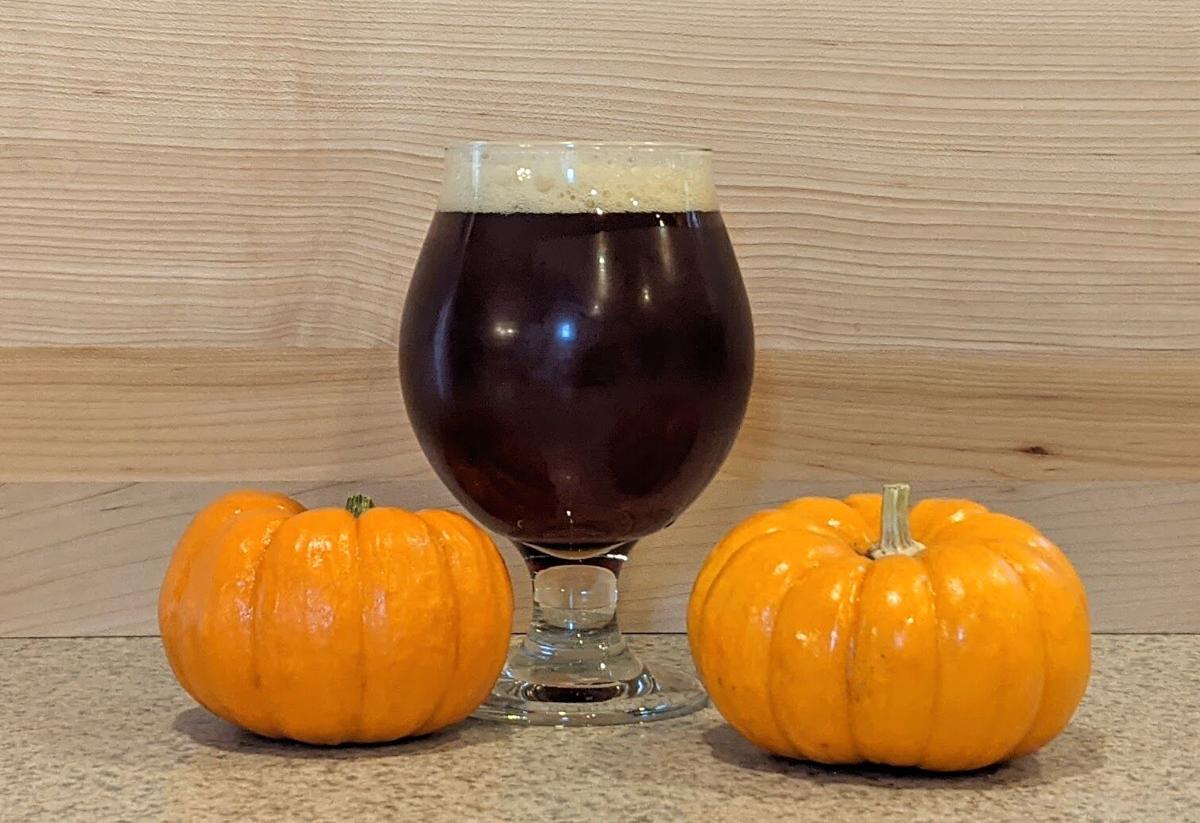 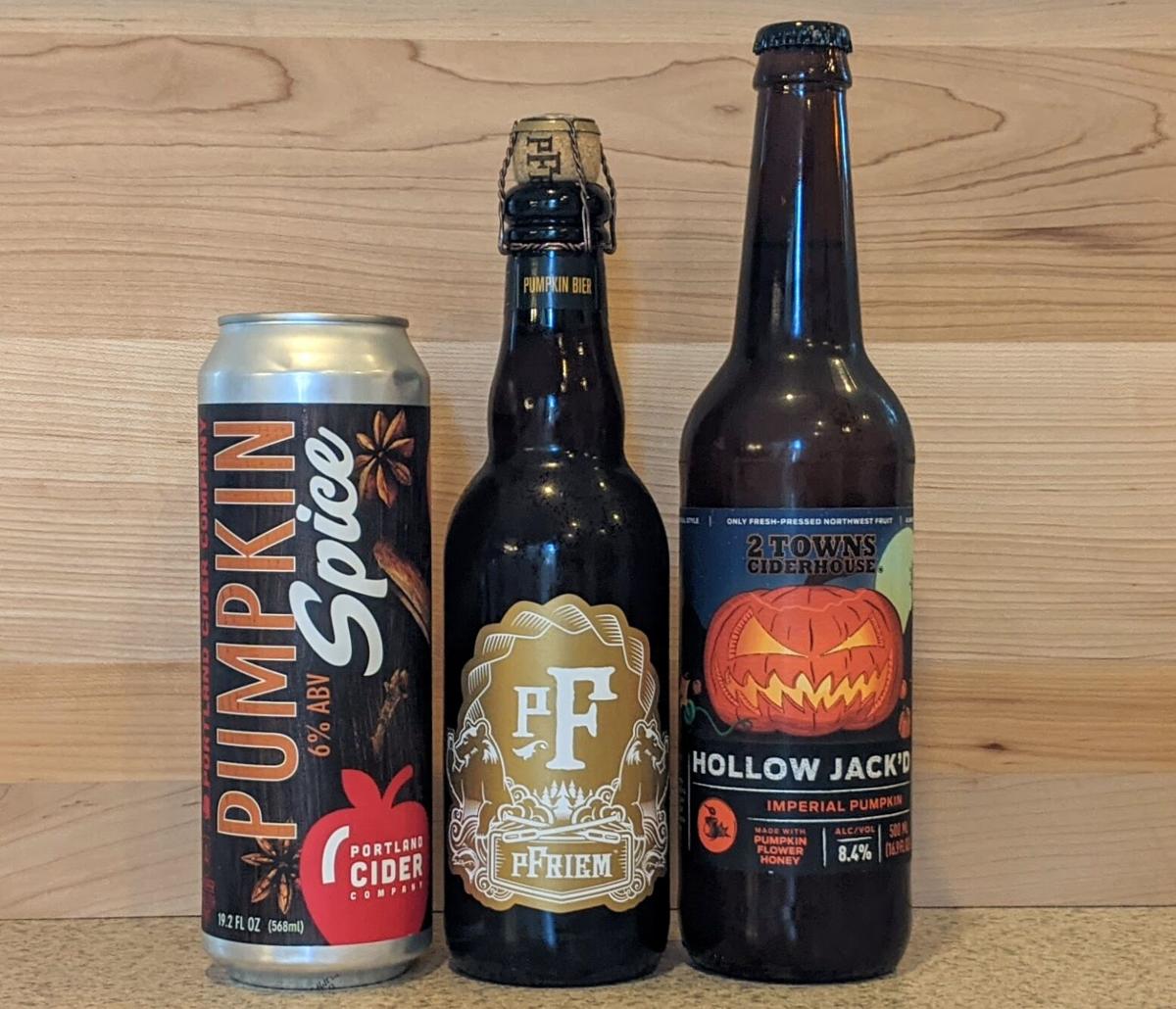 Pumpkin beers are in stores now.

Pumpkin beers are in stores now.

It’s that time of year when we’re treated to all things pumpkin! From Pumpkin Spice Lattes to pumpkin bread, pumpkin pasta, pumpkin curry and more, America’s obsession with the orange gourd dominates the shelves.

I love pumpkin, and while I don’t usually go out of my way for a Pumpkin Spice Latte, I do if it’s the PSL of the beer world — pumpkin beer. It’s a personal favorite seasonal style and each year starting around mid-September I start looking for pumpkin beers and ciders. In Oregon, Pumpkin Patch Ale from Rogue Ales is one of the most popular, and both Pumpkin Bier from Pfriem Family Brewers and Hollow Jack’d Pumpkin Cider from 2 Towns Ciderhouse are easy to find as well.

Here in Bend, Immersion Brewing Company recently released Stingy Jack Pumpkin Ale, a small batch specialty returning for its second year. The brewery brewed one barrel (31 gallons) and expects it may only last until Halloween.

From a marketing standpoint, pumpkin beers are treated as Halloween specialties, associated with jack-o’-lanterns and other related holiday imagery. Numbers tend to back this up, with sales dropping immediately after Halloween. Several years back the market seemed to hit a saturation point; there was simply too much pumpkin beer that ended up unsold. The industry scaled back but there are always favorites that are still brewed every year.

“We baked 75 pounds of pumpkin puree and added it to the mash during the brewing process,” Immersion’s Beer Ambassador Brian Maxson said via email. For the one barrel batch, that’s approximately two and a half pounds of pumpkin per gallon. “We used cinnamon, nutmeg, clove, allspice and vanilla” to spice the brew.

I was able to drink Stingy Jack shortly after it went on tap last weekend. It was my first pumpkin beer of the season, and I wasn’t disappointed. It pours a murky deep amber color with a creamy head and has a great balance of spices and rich caramelized sugars in the aroma. Sweet vanilla is prominent, and there are good notes of cinnamon and nutmeg with a hint of cloves.

There’s a big punch of those spices right up front in the flavor, which lingers on the tongue as you sip. The pumpkin itself is noticeable in a delicate brown sugar and squash character, and there’s a comforting, warming toastiness in the malty body. The autumnal spices persist long into the aftertaste.

Stingy Jack is a good example of the style and one to try if you’re looking for pumpkin beers this year.

Immersion isn’t the only local brewery with a pumpkin beer. Spider City Brewing Company recently brewed its All Hail Pumpkin Ale, which should be available on tap within the next several weeks. I tried this beer last year and found it to be sweet with caramel and pumpkin flavors and a generous burst of spice.

I’m on the lookout for other local pumpkin beers, and will definitely be drinking more this season. Maxson of Immersion is a fan as well.

“I personally, love the tradition of pumpkin beers,” he said. “I like trying different pumpkin beers, but I’m also happy that it’s not as commercially popular as it was a couple of years ago. It’s a fun small-batch fall time brew!”

Jon Abernathy is a beer writer and blogger and launched The Brew Site (www.thebrewsite.com) in 2004. He can be reached at jon@thebrewsite.com.