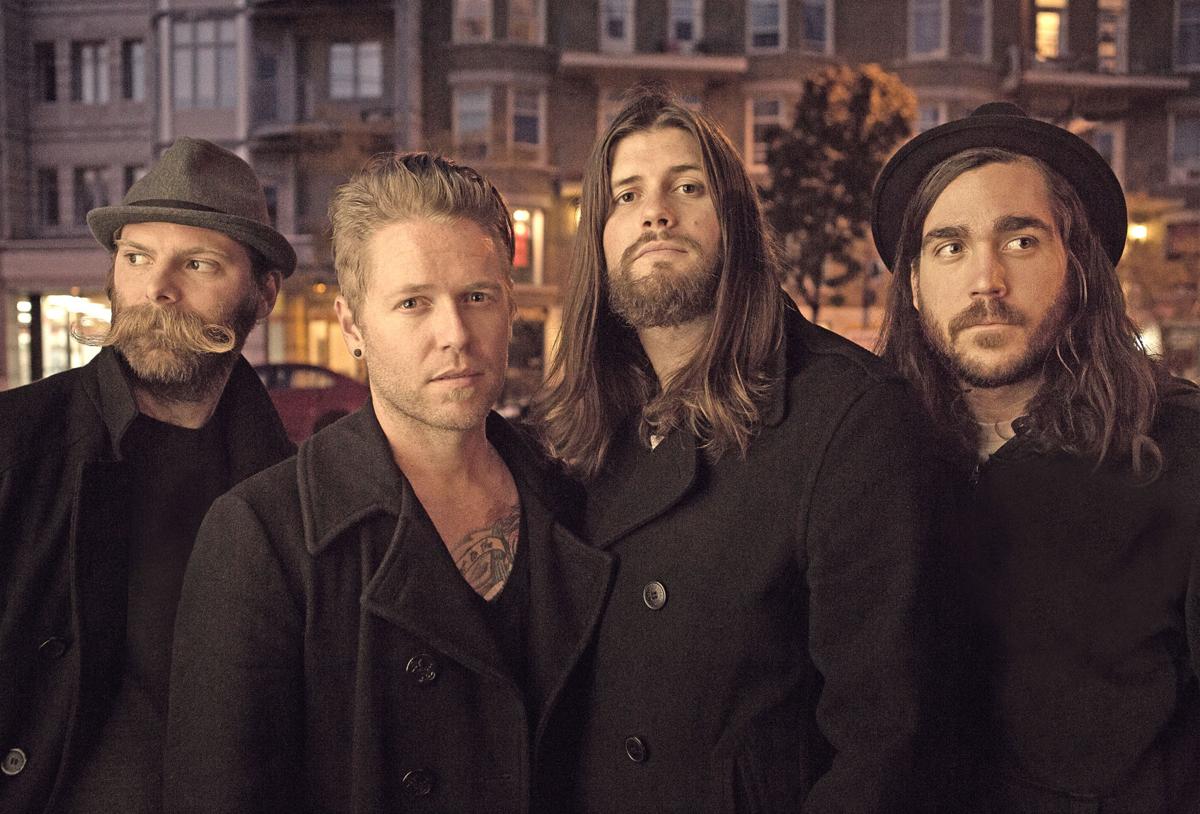 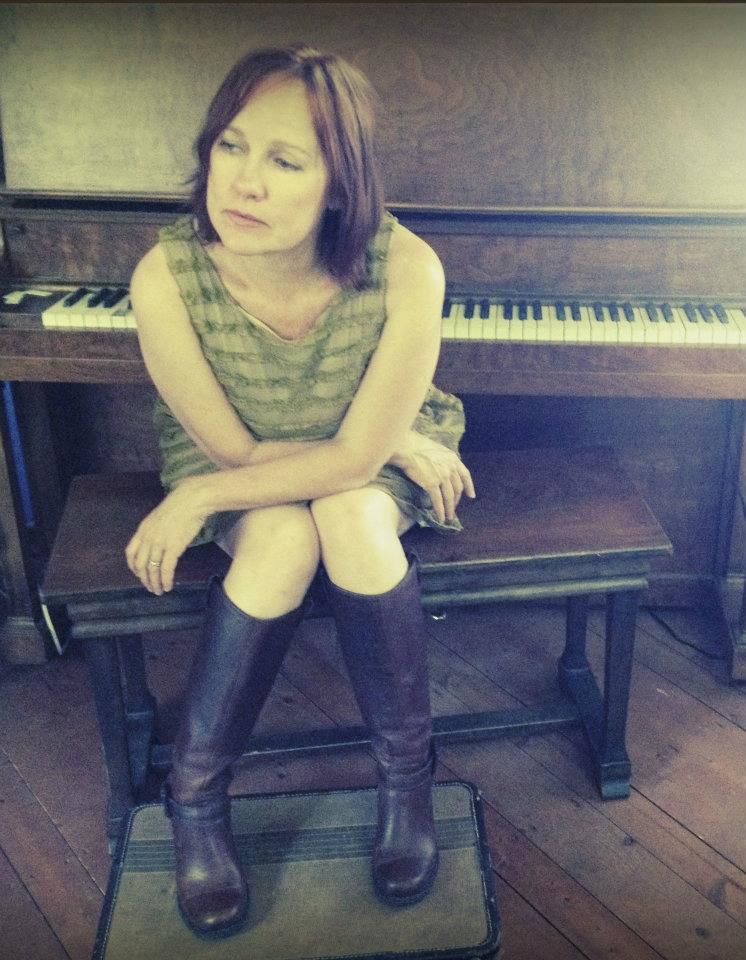 Submitted photoCountry and folk singer-songwriter Iris DeMent emerged in the 1990s, largely disappeared in the ’00s and returned in 2012 with a critically lauded album. She surfaces Saturday at The Belfry in Sisters. 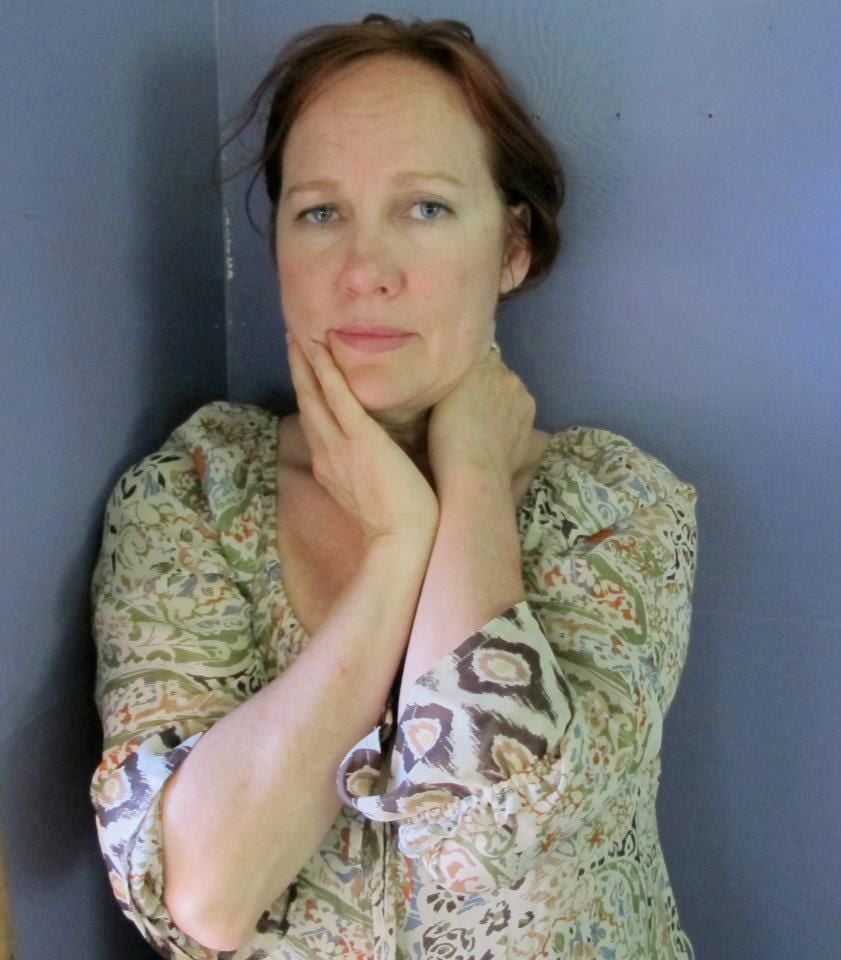 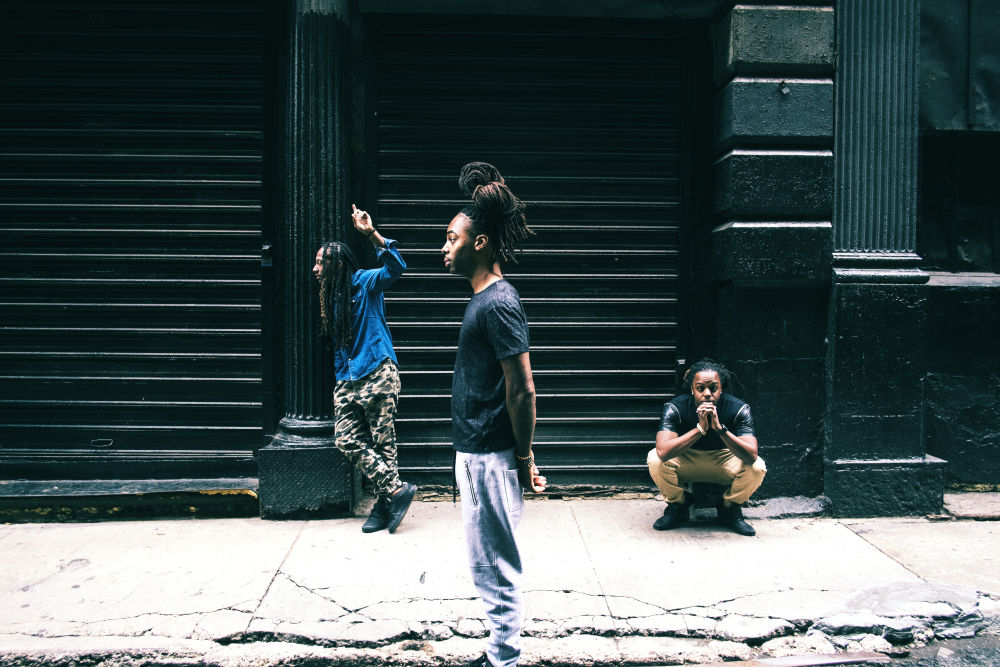 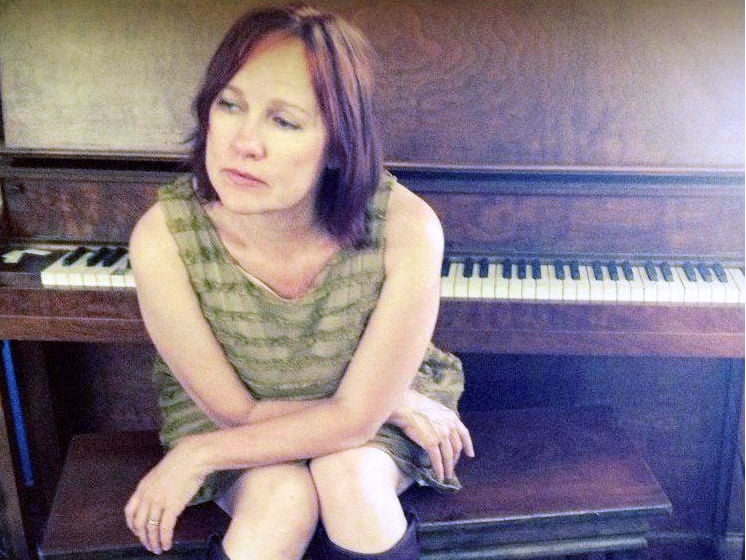 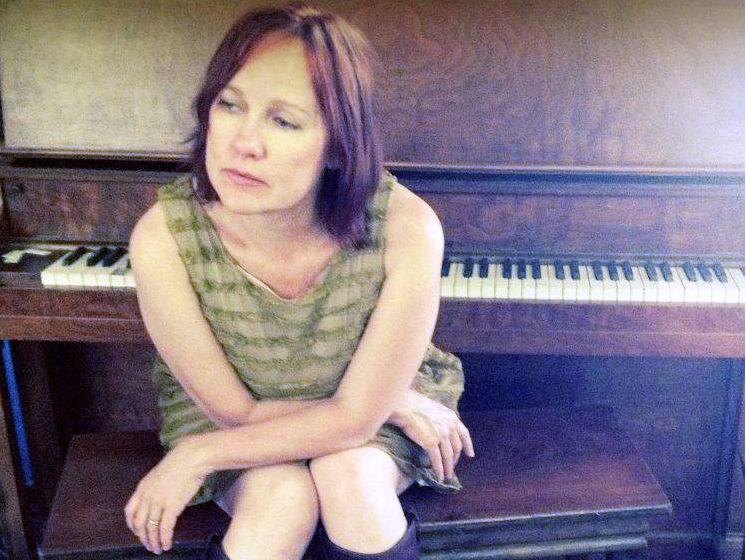 Submitted photoCountry and folk singer-songwriter Iris DeMent emerged in the 1990s, largely disappeared in the ’00s and returned in 2012 with a critically lauded album. She surfaces Saturday at The Belfry in Sisters.

Folk and country artist Iris DeMent came out of the gates strong in the early 1990s, launching a career as a singer-songwriter and releasing three critically lauded albums between 1992 and 1996.

Along the way, she picked up fans such as Merle Haggard, who called DeMent “the best singer I’ve ever heard.” He recorded two of her compositions and invited the multi-talented DeMent to serve as pianist on tour with his band, The Strangers.

For her third album, the 1996 Grammy-nominee “The Way I Should,” DeMent recorded with the likes of Mark Knopfler and Earl Scruggs, among others.

That’s not to say DeMent went completely silent. She turned up, for instance, on four songs on John Prine’s 1999 duets album, “In Spite of Ourselves.”

But as far as releasing records of her own compositions … crickets.

In 2004, eight years after her last album of originals, she released “Lifeline,” offering her take on old gospel and church tunes. Thom Jurek, writing for All Music, welcomed back DeMent’s “raw, high lonesome voice … as out of time as the material,” noting that while “Lifeline” wasn’t a total return to form, “it is truly good to have her back.”

But her fans would endure another eight-year wait for a DeMent record — make that a 16-year wait if you’re talking about an album of DeMent singing her own songs.

Critics and fans welcomed her back. Rolling Stone’s Will Hermes wrote that although her voice had mellowed some, “it remains a wonder of genuine country music, with a vibrato-infused twang that purrs and bucks … these artisanal songs of love and doubt wear their homeliness proudly; the effect is like finding a bountiful farm stand in the middle of nowhere.”

During her writing drought, “Songs would come along here and there and I’d go out and sing them for people, but for a long time I just didn’t know what would become of any of them,” she’s quoted in her official bio. “Then (in 2011) a door kinda opened up, and a handful of songs walked through and a few unfinished ones came together and I knew I had a record.”

DeMent, who plays in Sisters on Saturday (see “If you go”), told GO! Magazine via email, “I’d rather disappear and never be heard of again than put out a record nobody needs to hear. What’s the point? Just keeping my name out there? I’m not that interested in you or anybody else knowing my name. I am interested in all the good that music can do for the human spirit. It’s needed, and if I can be part of that — well, that’s what drives me and makes me want to do this.”

During her protracted songwriting drought, DeMent thought of herself as having writer’s block, “but now I know better,” she said.

“So much is going on all the time under the surface. I can see now that things were percolating during that time and I just don’t worry anymore about the world’s clock. I mean I don’t impose that clock on myself anymore. I love getting lost in the music but that doesn’t always result in something somebody else needs to hear, and I know the difference.”

As a songwriter, she was a bit of a late bloomer to begin with, penning her first song at the age of 25. The Arkansas-born, Southern California-raised DeMent was the youngest of 14 kids born into a Pentecostal family.

“I was very fortunate to have a lot of music around me when I was growing up,” DeMent said. “All kinds of music — country, gospel, rock, pop — but mostly gospel and country and I think the music that affected me most was whatever the people I knew and loved were singing. There’s something different that happens when actual humans in YOUR world are putting their spirit out into the world in the form of song and in front of you on a regular basis, I mean right in there with all the regular daily life things that are going on that shape your experience in a way that’s … hmm … unique to hearing it at a remove.

“I’m not sure I’d be able to say it’s better or worse, but definitely different. My love for music is tangled up with the people I loved and who loved me. Then, it grew from there, of course, and is still growing.”

Asked when fans might expect another album, she replied, “I’ve got a record coming out probably early summer,” a musical setting of poems by acclaimed 20th-century Russian poet Anna Akhmatova, who died in 1966.

“I set 18 of her poems to music and made a record out of it. ‘The Trackless Woods.’ That’s what she called her poems — trackless woods … I love that. And it’s so true … artistic endeavors are like that. It’s the big unknown your drawn into and you’re kinda on your own,” DeMent said.

“It’s way better than a roller-coaster or any of that kind of stuff thrill-seekers thrive on. Besides, I get sick on rides so I don’t have much choice but to stick with writing and singing.”

What: Iris DeMent, with Pieta Brown