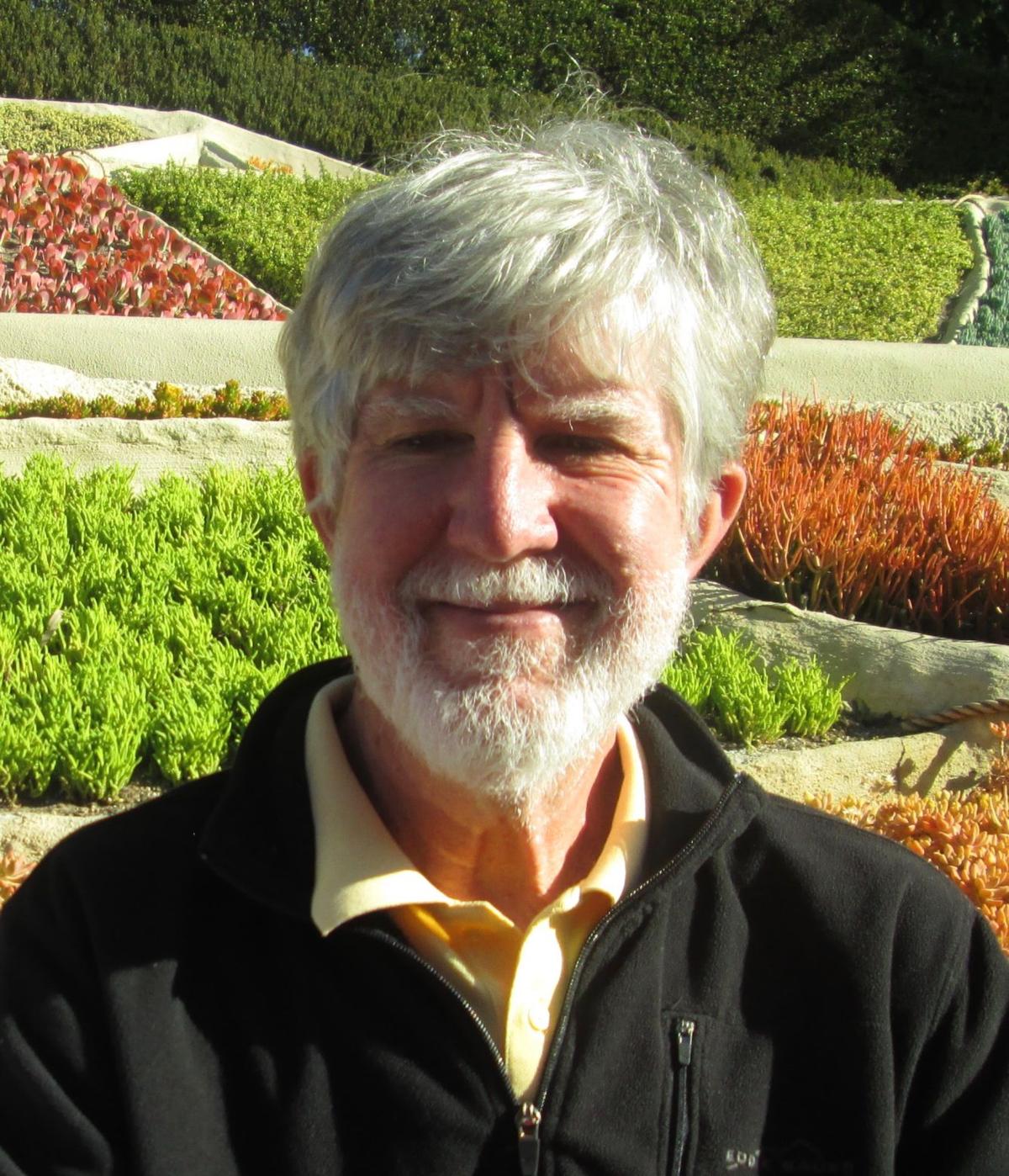 Life and loss inspired Sisters resident Henry B. Coates to write “Easter,” a novel told through four voices, including a minister questioning his faith. “The book (is) pretty close to a memoir, but it’s not. Some things are disguised,” he said. 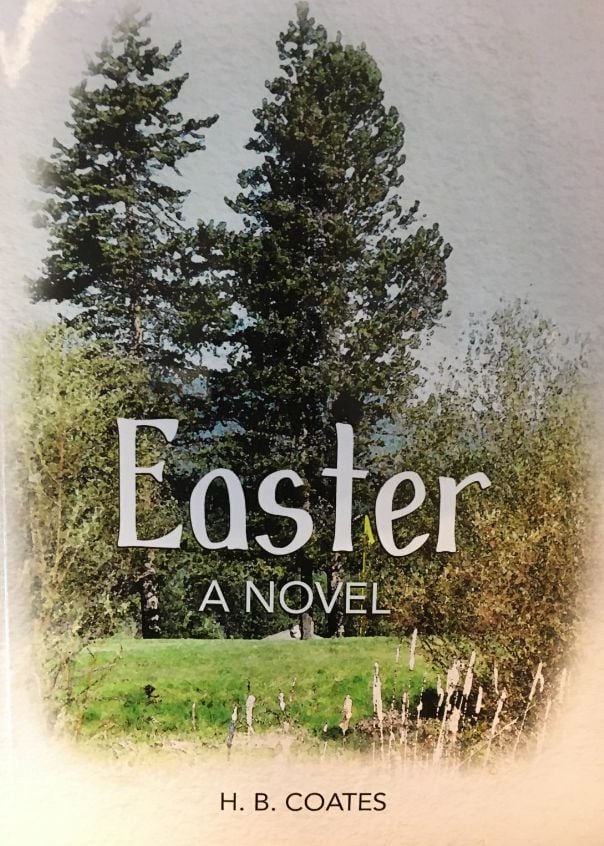 Henry B. Coates tells a largely autobiographical story in his debut novel, “Easter,” which he self-published late last year.

Henry B. Coates, writing as H.B. Coates, tells a largely autobiographical story about religion, family and friends in his debut novel, “Easter,” which he self-published late last year with Dorrance Publishing Co.

“The book (is) pretty close to a memoir, but it’s not,” he said over a cup of hot chocolate in Bend last week. “Some things are disguised.”

Coates, 71, of Sisters, has had a long history with religion since he was hit by a truck as a 6-year-old and briefly declared dead. His mother pledged that if her son were somehow to survive, she would dedicate his life to God. Of course, he did survive, and honoring his mother’s vow led to his becoming a Lutheran minister.

After 20 years in the ministry, Coates’ life and faith were shaken by the specter of three suicides that occurred over a 10-year period, he said.

First there was his younger brother, who suffered from schizophrenia and took his life at 44. “He was one of those, statistically, dealing with schizophrenia, that it didn’t surprise me,” Coates said.

Then there was his brother-in-law, with whom he was closer than he was with his brother: “He was a Vietnam vet, a paramedic, and he took his life (at the) same age, 45,” Coates said. “The account in the book — there are four chapters for each individual — they are almost biographical. I ran it by my wife. I said, ‘Hey, this is going to hurt for me to do, but I know what he did, the day he did it.’”

The third was his best friend, who was also in his mid-40s when he committed suicide.

“At the end of that (10-year period), that was it for the Lutheran ministry” in which he’d spent the past 20 years, he said.

“I was at Zion Lutheran in Oregon City at the time, and shared it with the congregation there. I said, ‘I don’t feel good about standing in front of you anymore. I’m kind of going this way and going that way. I’m not real settled anymore about any of this. I’ve got more questions than answers, and I don’t think you come here on a Sunday for questions.’”

People in his congregation were understanding “to a point,” Coates said. “Some were way more than others. … But everybody had their own journeys they were on.”

“(Teaching) started off well, and it’s been great ever since,” he said.

Similar to his own experiences, “Easter” tells the story of Rev. Henry “Bud” Caine, who on the holiday of the title, ruminates on the losses that have haunted him for 28 years, and, as the back cover summarizes, “he puts his Christian heritage on trial by asking the most painful questions he has ever asked.”

The author said he believes his brother-in-law “inherited the same thing I did: Life’s going to come at you. Hang in there, you’ve always got the afterlife to kind of back you up. For me, that went sideways a long time ago.”

The book is told through the eyes of four characters: the struggling Rev. Henry “Bud” Caine, George Caine, Karl Benson and Andy Messner. Local readers will recognize locales such as Sunriver and Sisters. In fact, the book opens with one: “Early on the first day of the week, a hint of sunrise still hiding behind the ridge of Newberry Caldera, I prepared my grieving heart to bury my dead.”

Coates, who regards himself as agnostic, finds comfort in the book of Ecclesiastes, “a great book in Bible that no one ever wants to tout,” he said. “If you read a Christian commentary on Ecclesiastes, you get a whole ‘nother take, like, ‘Life is really ridiculous, and unless you’re a Christian, you’re going to make no sense of it.’

“But if you read a Jewish commentary on Ecclesiastes, it is one of the most hopeful books you could ever read,” Coates continued. “You are born, you die, and you’d better make the most of it in between. That’s all. Real simple. You better love some people that you care about deeply. You better enjoy life. You better have a sip of wine at night, a good dinner if you can. It’s a very down to earth kind of life.”

Rebirth, symbolized by Easter, is an important theme in the book, as Bud Caine searches for hope in the life in front of him. Coates brought up the 1989 miniseries “Lonesome Dove” (based on the 1985 novel by Larry McMurtry), which he watches annually, and one of its main characters, the philosophical Augustus “Gus” McCrae, who talks about the idea of survival through rebirth. Not a physical death, but an emotional sloughing off of the past, ways of thinking, etc., that has helped him as much as Ecclesiastes.