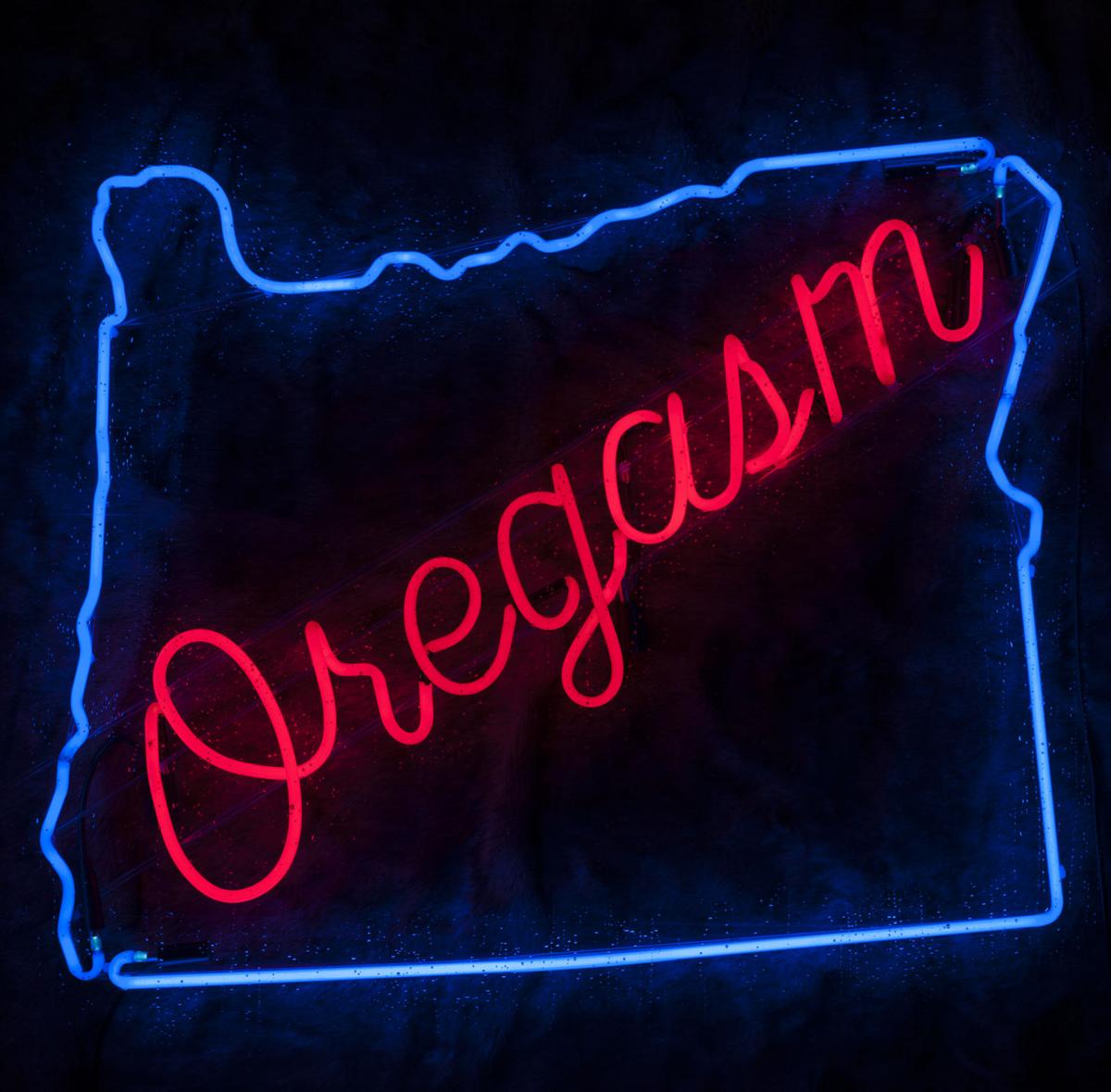 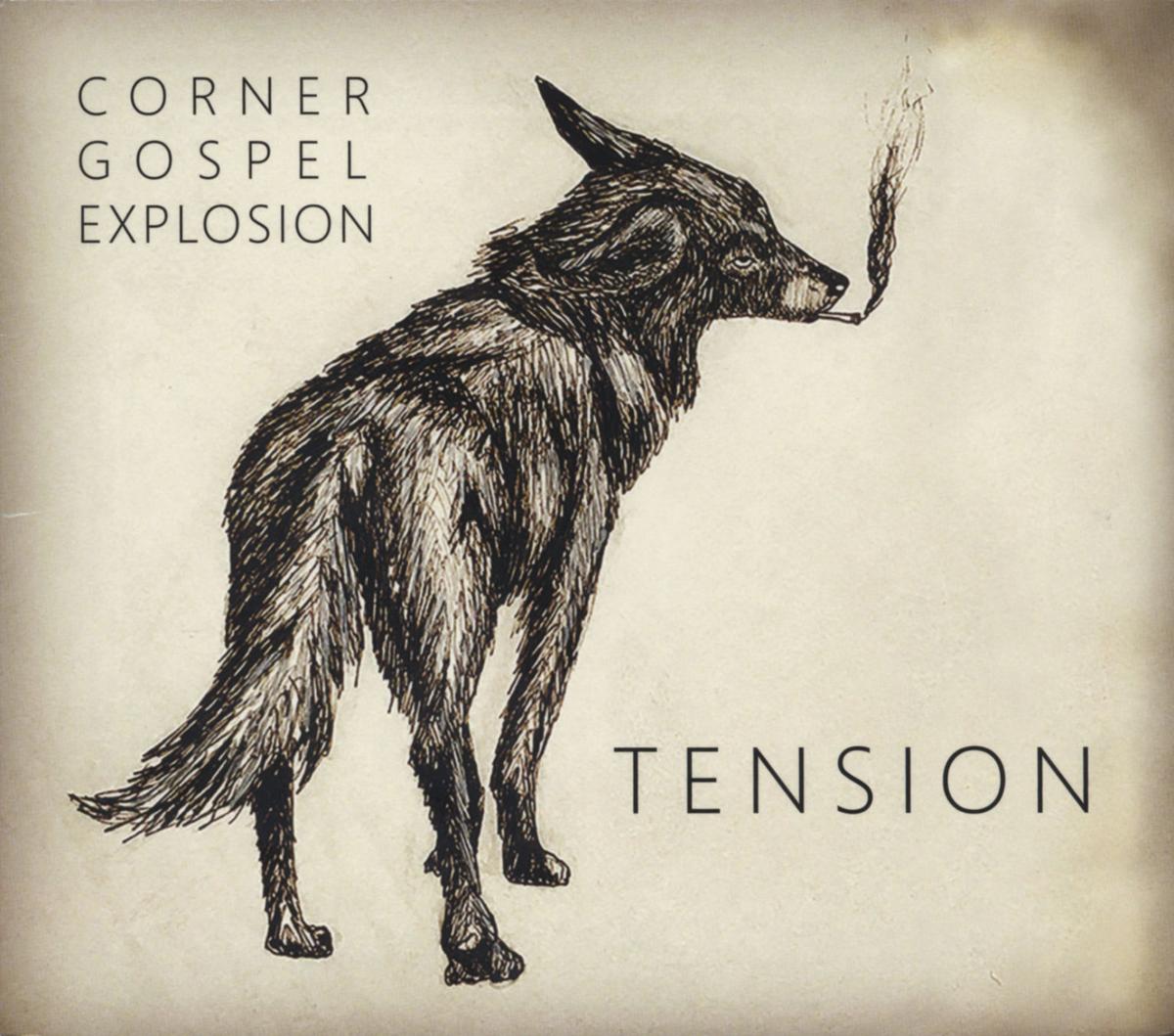 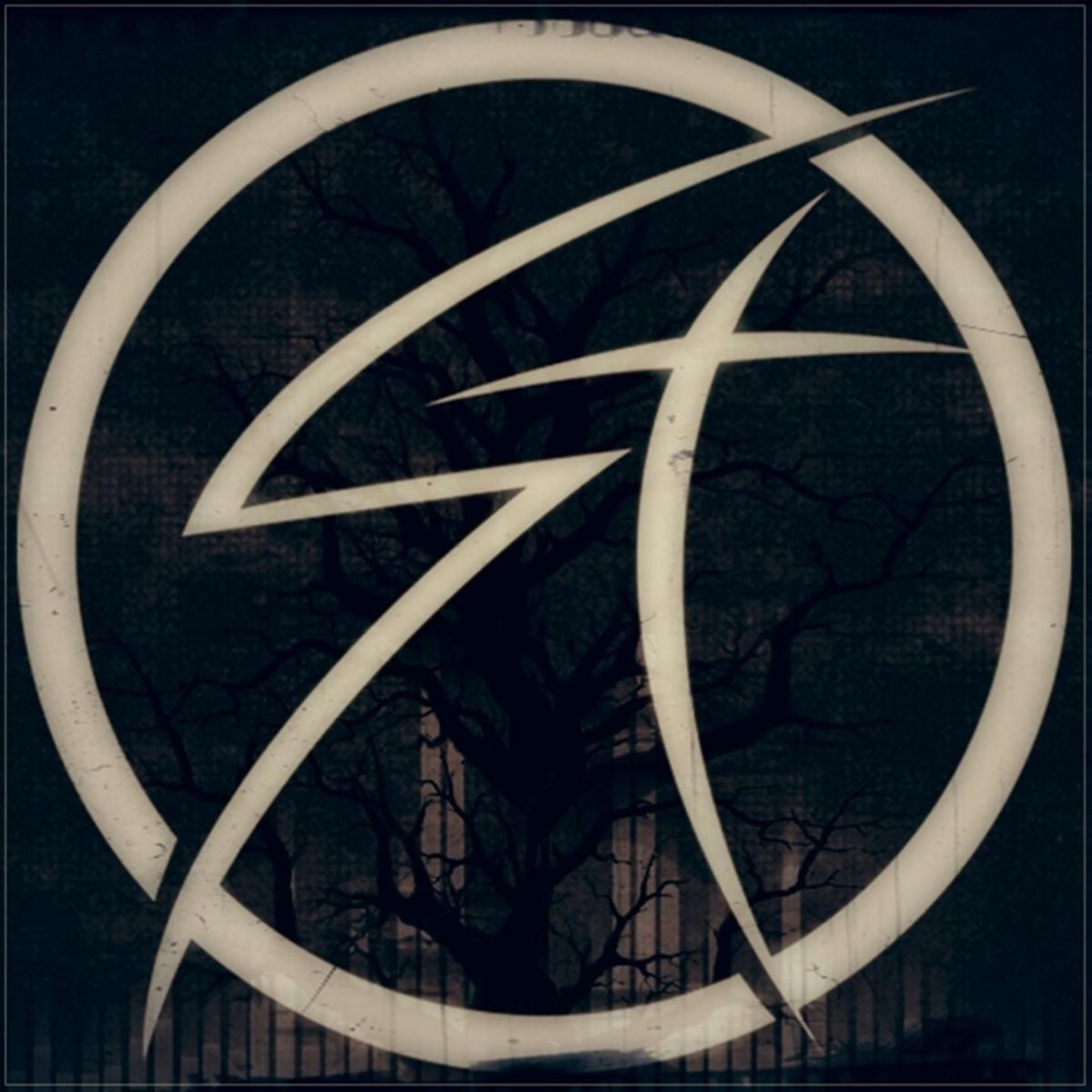 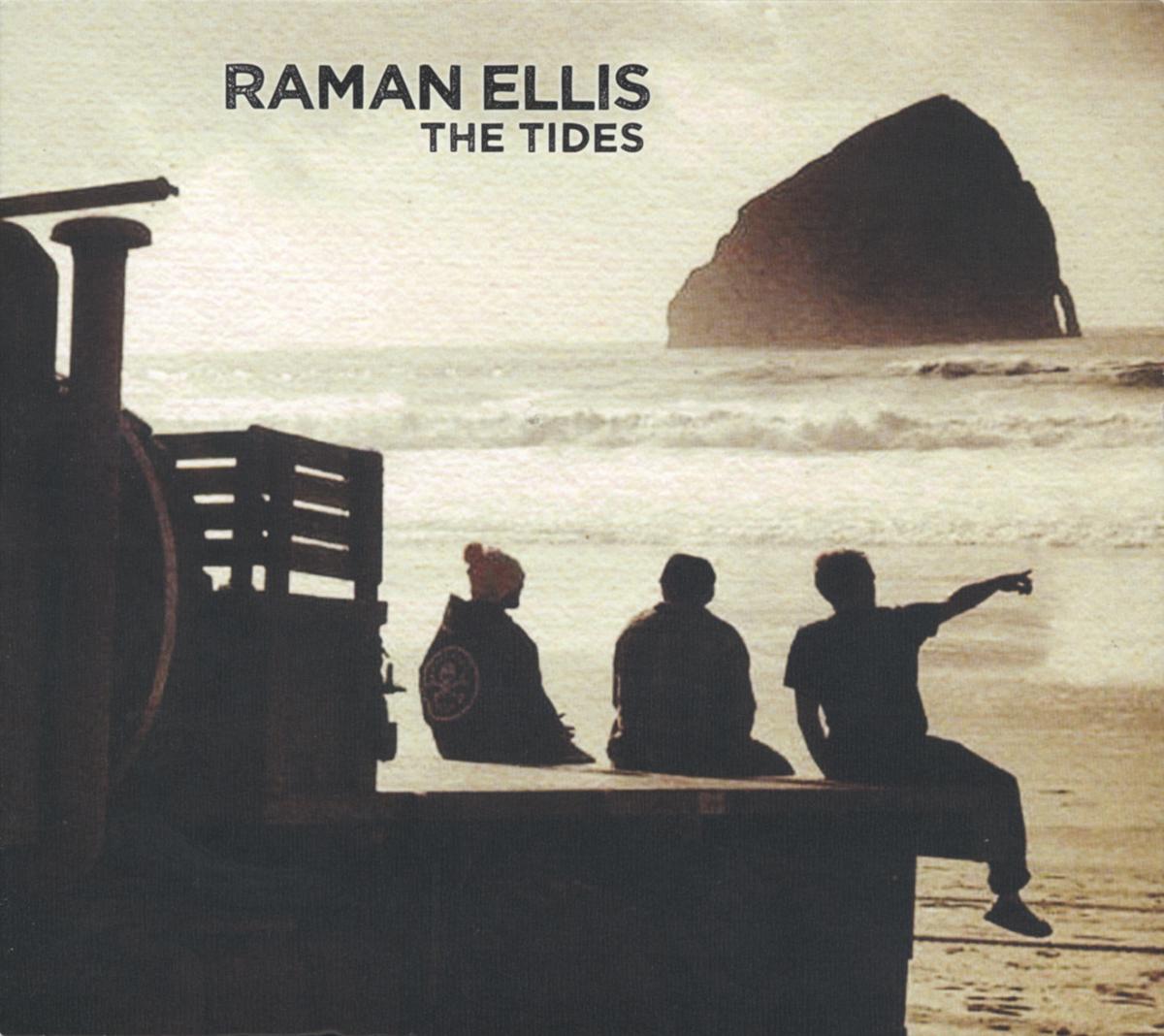 Another year is just about over, and for music critics, that means it’s time to reflect on the best that 2016 had to offer. Usually that means some kind of hive-mind consensus on what the best records, singles and EPs are (and everlasting shame on anyone who dares suggest something different — like, I don’t know, maybe Radiohead should have hung it up years ago?).

Anyway, if you’re looking for that, look elsewhere. This is a celebration of what your musician neighbors in Central Oregon served up in 2016 — including prog-blues shredding, frenzied indie-dance rock explosions and fiery progressive acoustic strumming. Here’s five of the best local releases to hit streets this year.

• “Tension,” Corner Gospel Explosion (February, self-released): Central Oregon’s favorite “knock-your-socks-off” indie rock band looked poised to take over the world (or at least the Pacific Northwest) with this record. Instead, tragedy struck. Listening to the album now, it’s tough not to let keyboardist Chase Mickel’s death color the experience, but the songs still exude a sense of energy, excitement and wonder that few other local releases this year touched.

• “Raising the Barn,” Coyote Willow (November, self-released): Katherine Hilst and Tim Coffey’s first album under the name Coyote Willow is both a statement of intent and a bold push into uncharted territory. The intricate acoustic guitar/cello interplay and challenging arrangements Hilst and Coffey are known for dominate about one-half of the record; the other half is dedicated to electric experiments that enhance, rather than dilute, the couple’s introspective writing.

• “Oregasm,” Hobbs the Band (July, self-released): Sisters guitar shredder Hobbs Magarét takes a massive leap forward from his band’s self-titled 2013 debut. In the three-year interim between records, Magarét grew the band from a power trio to a five-piece, and the added horns, keyboards and other bells and whistles help further his Technicolor prog/blues/soul/rock vision. Plenty of solos, sure, but it’s the songs that will keep you coming back.

Key tracks: “Tanskin,” “When I Get Mine”

• “Stereo Treason” EP, Stereo Treason (June, self-released): Despite not playing many local shows, the hard-rocking five piece had a busy year, culminating in a handful of its recordings getting consideration for next year’s Grammy Awards — this self-titled EP included. It’s easy to hear why: The songs are catchy without being cheesy; the sound is polished and commercial without being toothless; and vocalist Douglas Pack does things with his voice that few singers in the area can match.

• “The Tides,” Raman Ellis (January, self-released): This young singer-songwriter and Americana Project alumnus brings a worldly perspective to this 11-song set (he spent the years before and after graduating from Sisters High School traveling to India, Nepal, South Africa, Mozambique, Botswana and more). With help from a who’s who of Central Oregon musicians, including multi-instrumentalist Benji Nagel, bassist Patrick Pearsall and producer Brent Alan, Ellis combines folk, roots rock, bluegrass and country with introspective, nuanced songwriting well beyond his years.