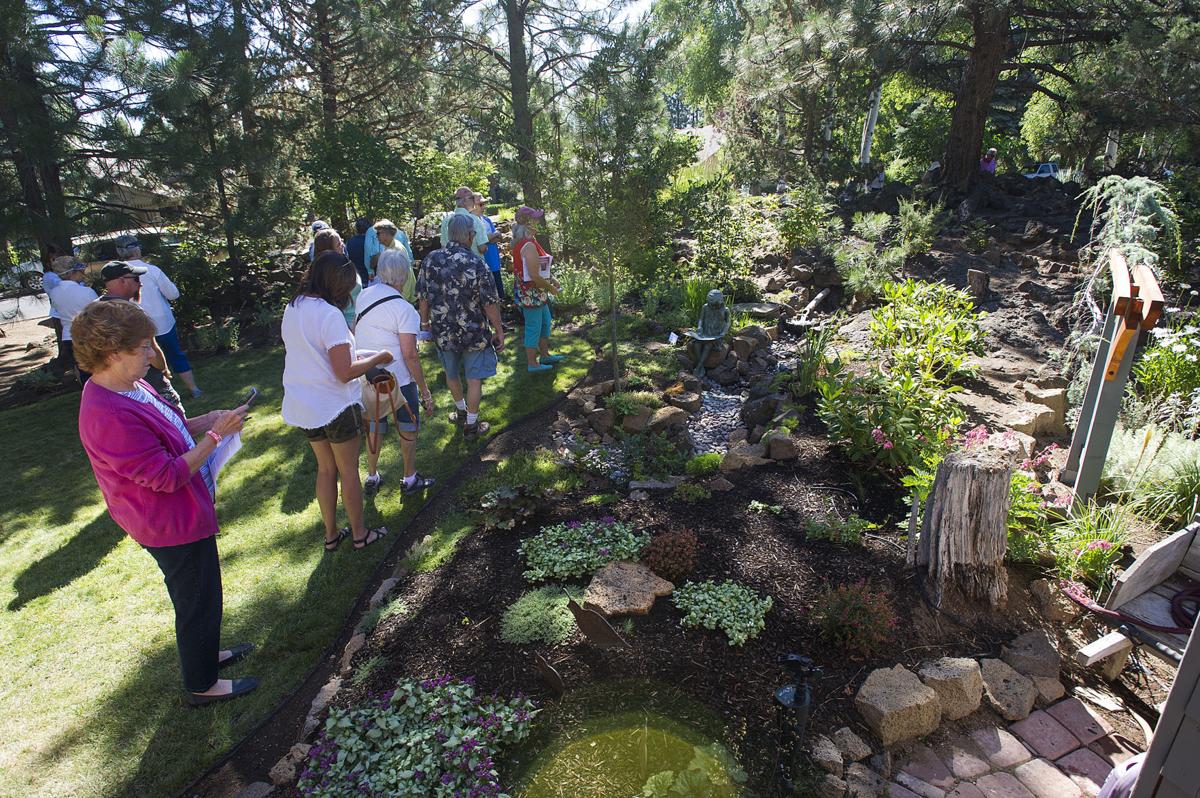 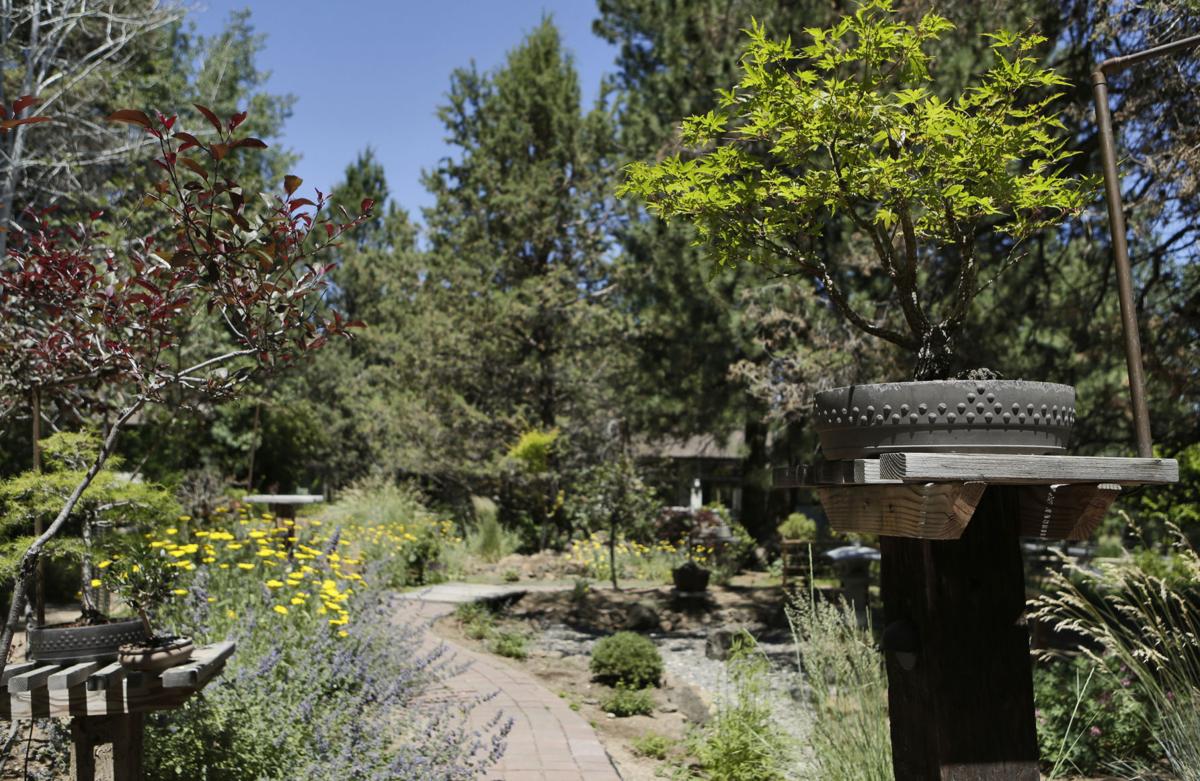 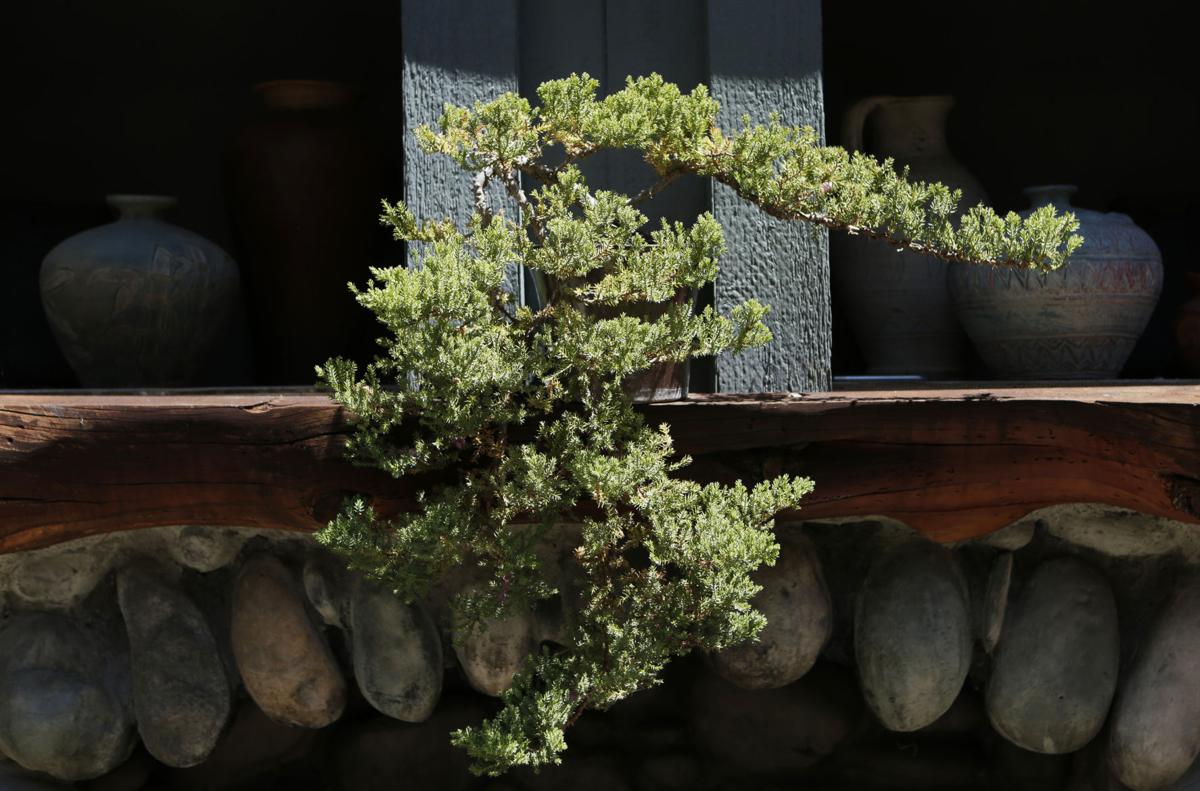 A bonsai tree grows around an outdoor fireplace at a Bend home on the High Desert Garden Tour in 2018. 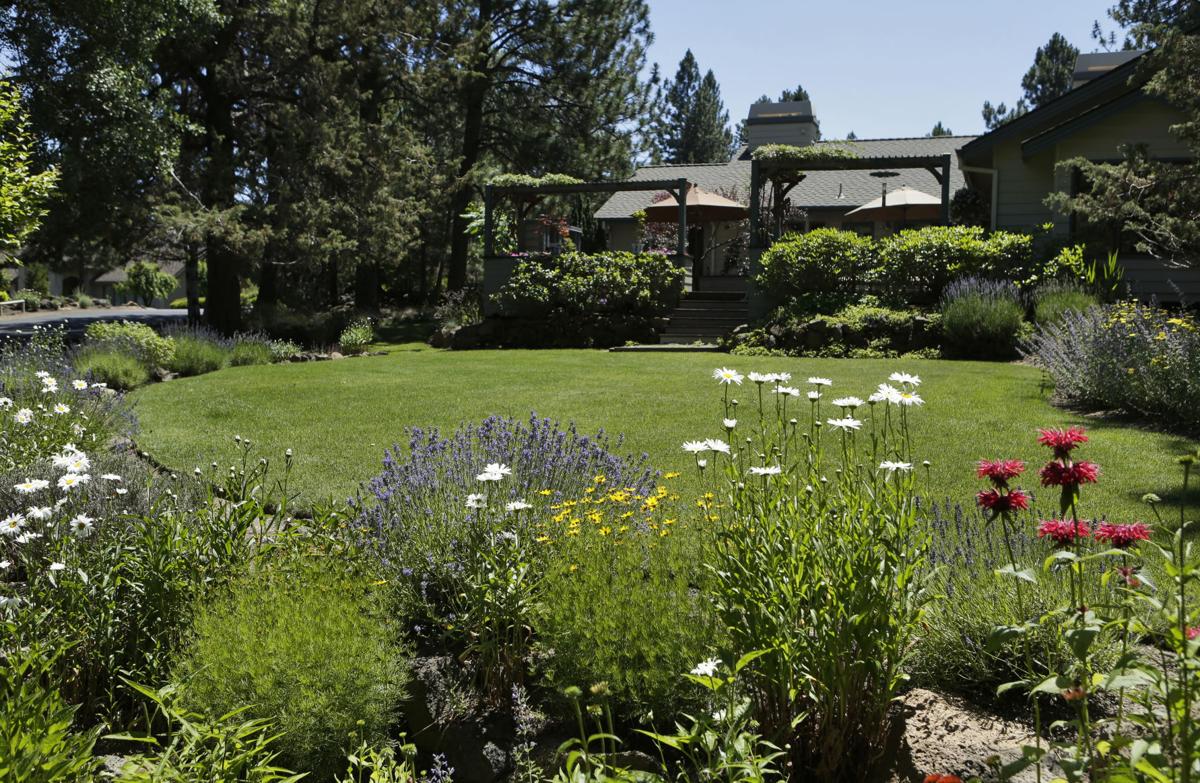 Flowers surround the backyard of a Bend home on the High Desert Garden Tour. 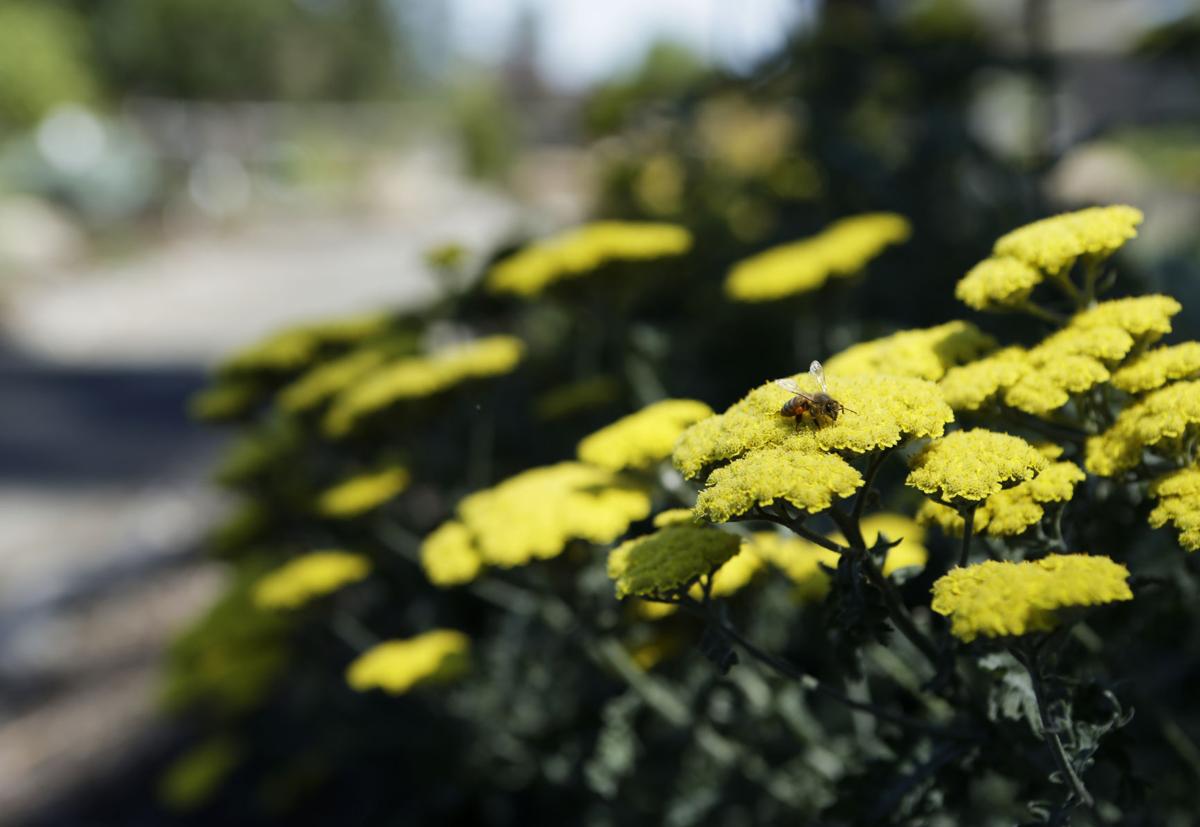 A bonsai tree grows around an outdoor fireplace at a Bend home on the High Desert Garden Tour in 2018.

Flowers surround the backyard of a Bend home on the High Desert Garden Tour.

If you’re a gardener and have been feeling cranky and out of sorts, I may know why: This would normally be the week of the Oregon State University-Extension High Desert Garden Tour. Our minds would be exploding with new design ideas and a plant list that would challenge the national budget.

Since the tour isn’t a possibility this year, I pulled out my Garden Tour file, a collection of the brochures, to revisit. The first High Desert Garden Tour was in 1993. Unfortunately, I didn’t save that guide but I have subsequent years. It has been great fun to revisit some of the milestones of gardening in the High Desert.

In 1997, the Hollinshead Park Community and Demonstration Garden was listed as featuring a tomato variety trial consisting of five varieties. Stupice, developed at OSU, was planted for earliness in ripening and Fourth of July was trialed as a new variety from Burpee. “Wall-O-Water” was introduced as protection and aid in growing frost sensitive vegetables. In this case, the trial was with cucumbers. Quinoa and amaranth were being grown as demonstrations of new exotic greens for your salad.

As the years progressed and research as well, plants frequently not attempted or considered not possible in Central Oregon started appearing in the Tour Guides. I’m thinking in particular of hydrangeas, hardy roses and the introduction of dwarf fruit trees.

In the 2002 Tour Guide, we learned of a large and successful lavender farm. That opened another plant culture to be explored. In 2003 the terms xeriscape and a design element of dry creek beds started to become part of a gardener’s vocabulary.

That was also the year the public was invited to learn more about a 4-acre community-supported agriculture farm that had been in operation for 14 years located off Pettigrew Road. The concept was fairly new to the locals and the talk at the water cooler was how that can be sustainable in this climate. Apparently, they had the correct methods right from the beginning and they are still in production.

The garden overviews in the guide book are written by the homeowners. Many of the homeowners were present during the home construction making it possible to preserve rocks and snags incorporating them into a creative landscape design. Throughout the process of revisiting the guides, I was reminded that the gardens are the creations of ideas and endless creativity. Some were more focused on the practicality of huge vegetable gardens with enough flowers incorporated to bring in pollinators, while others wouldn’t have considered even a half row of radishes.

Sadly some of the gardens that were part of the early tours no longer exist. The land has been subdivided into small lots which in itself presents landscaping and gardening challenges. One house can totally shade another, a disadvantage for anyone interested in gardening.

The High Desert Garden Tour travels. It has been in La Pine, Redmond and Prineville, including the surrounding areas of each of the cities. In 2019, the tour was in Madras and Culver. We had the option of your own transportation or buying a bus ticket which was great. There was no “where to park” stress. We were let off at the front gate, given an ample amount of time to enjoy and ask questions. Lunch was a group lunch at a restaurant in Madras.

The tours never ended without gained knowledge of local gardening and a better understanding of local geology. Plus you end the day with a wonderful list of new plants to research. The High Desert Garden Tour will return to Bend in July 2021.