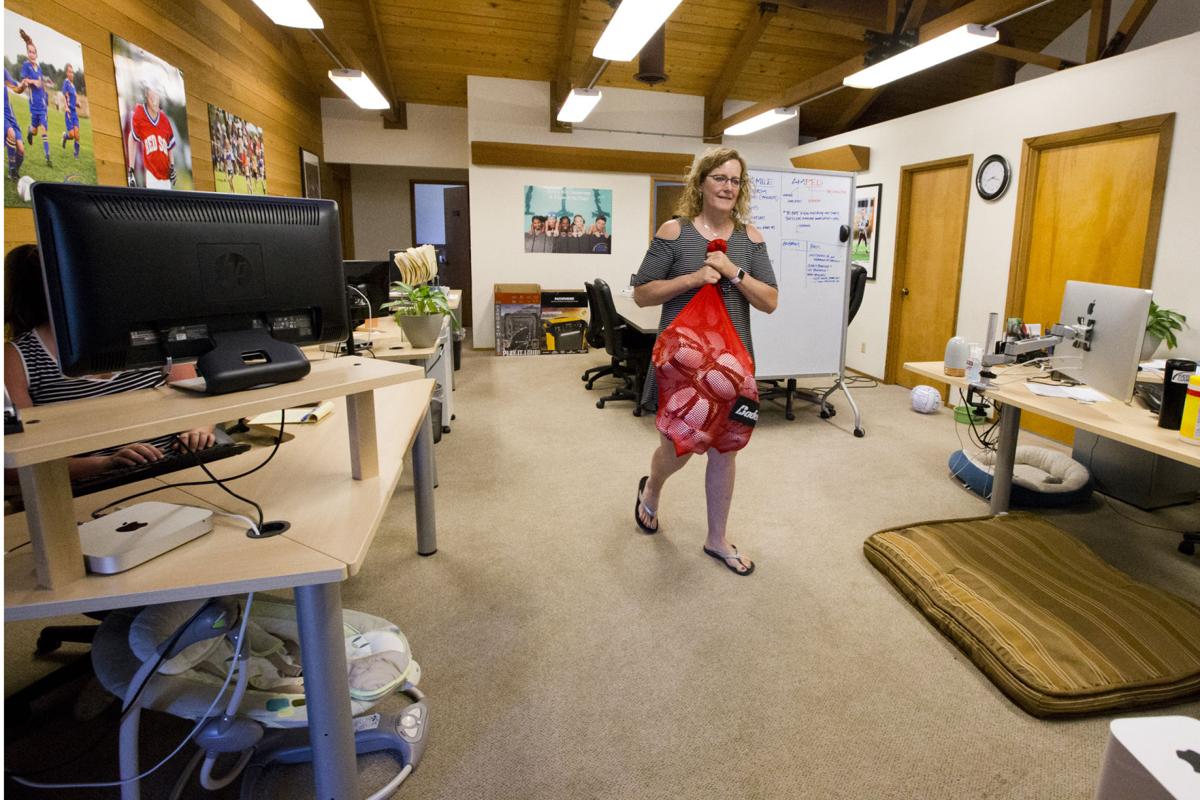 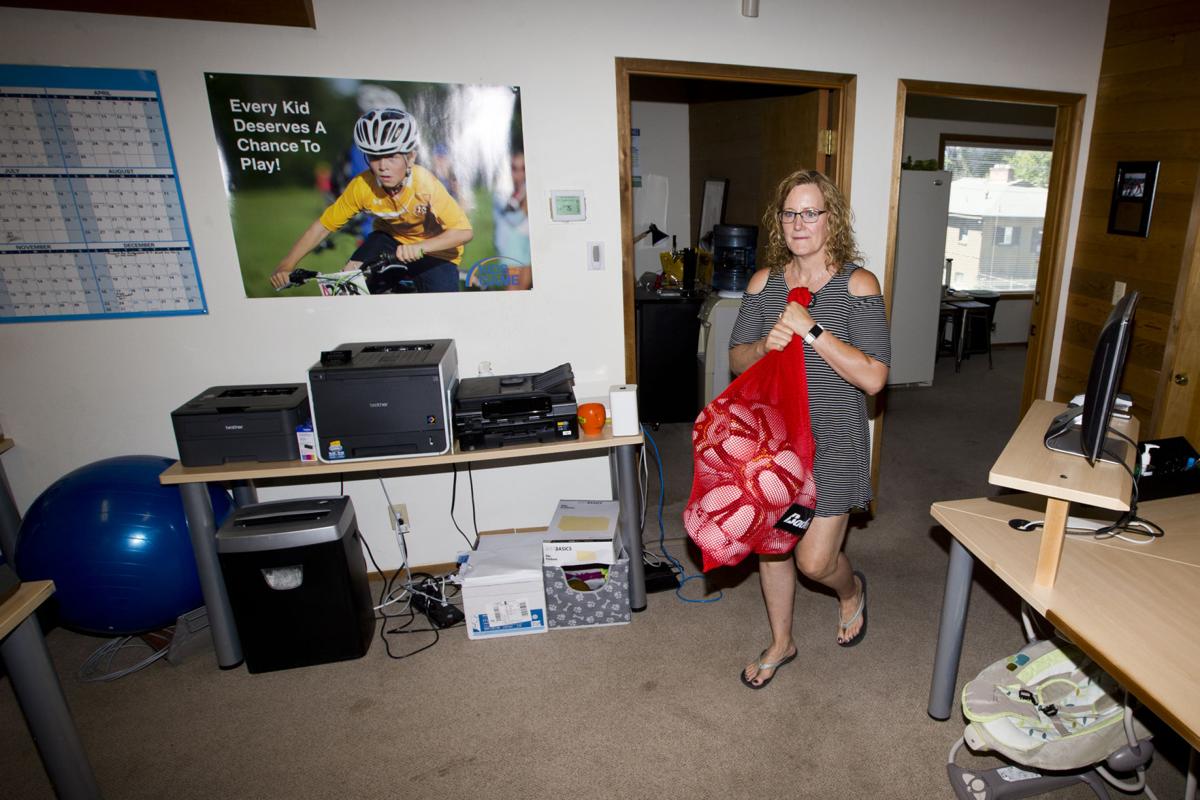 Natalie Hummel, Kids in the Game co-founder, in the organization's office in Bend on July 19, 2018. (Andy Tullis/Bulletin photo) 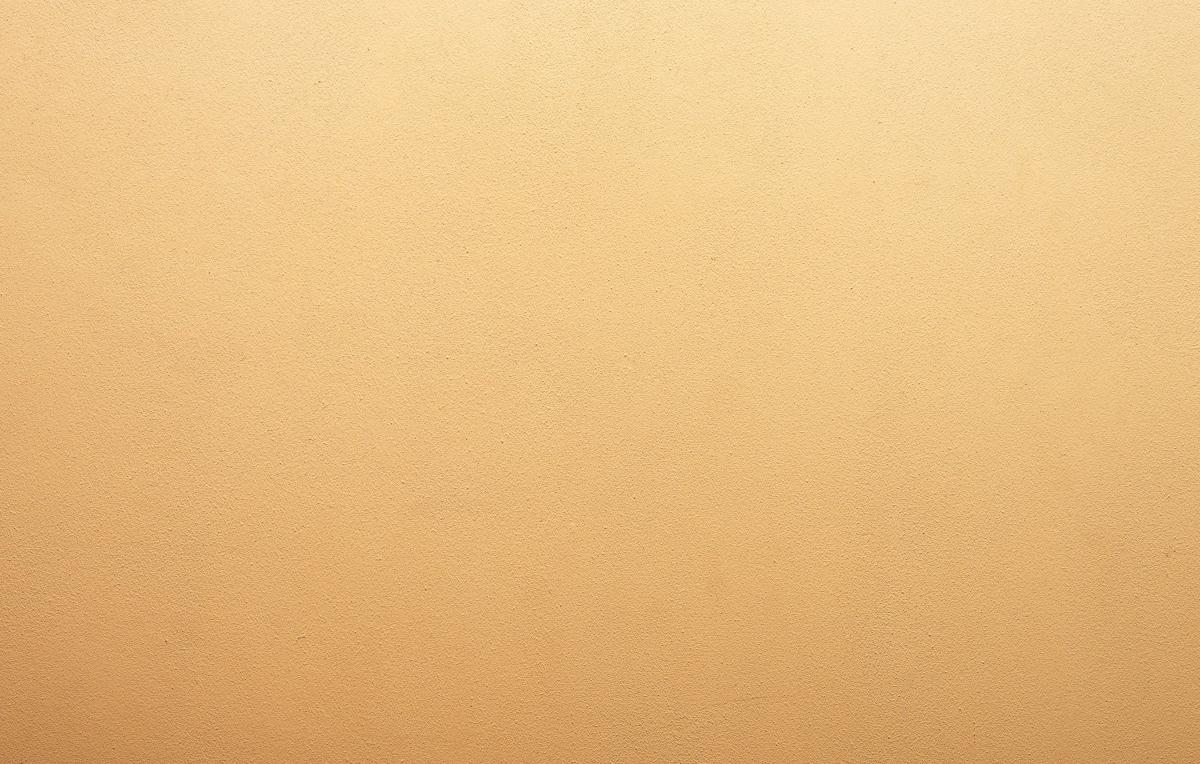 Natalie Hummel, Kids in the Game co-founder, in the organization's office in Bend on July 19, 2018. (Andy Tullis/Bulletin photo)

When Natalie Hummel co-founded Kids in the Game, a nonprofit that puts athletic equipment in the hands of kids in need, she would have loved to have known about the growing pains to come.

“When we needed to start hiring employees other than the founders, we really could have used some practical advice,” said Hummel, standing in the nonprofit’s Bend office. She is also the executive director. “First we hired people as independent contractors, which wasn’t the right way to do it. Then when we hired them as employees, we could have used advice on employment issues like how unemployment insurance works if you have to let someone go.”

Two new workshops at Oregon State University-Cascades will be dedicated to taking the guesswork out of starting — and further developing — a successful nonprofit. The workshops, How to Start a Nonprofit (Sept. 14) and Nonprofit Performance (Sept. 21), are the inaugural offerings of OSU-Cascades Community Learning Workshops, which connect Central Oregonians with on-campus expertise.

Adam Krynicki is the executive director of OSU-­Cascades’ Innovation Co-Lab, which opened this spring and incubates about a dozen one- to two-person startups, with room for a dozen more on a rolling basis. Krynicki spent the past 10 years dedicated to accelerating startups and small businesses. He appreciates the challenges unique to nonprofits.

“What these workshops do is help people grow something beyond themselves to meet a bigger mission and to have a greater impact,” Krynicki said. “We’re going to help nonprofits find innovative ways to overcome obstacles.”

In Central Oregon, 113 nonprofits provide a variety of services, from offering temporary housing to the homeless to fostering community theater opportunities for children. About 50 nonprofits are operated by three or fewer people, according to a 2016 report by Cascade Business News.

In his workshops, Krynicki breaks down the process of founding and operating a nonprofit. He explains the specific legal obligations and accounting requirements that are specific to nonprofits.

Streamlining procedures is key, particularly for small staffs. Certain business processes can be automated and financial records can be kept in a way that makes abiding by federal rules a lot easier, he said. Krynicki will also discuss how to find funding and manage clients.

Ultimately, a successful nonprofit director relies on sharing a vision with others.

While nonprofits may resemble for-profit businesses in some ways, several qualities distinguish them. First, a nonprofit’s primary function is not turning a profit but achieving a charitable, scientific, religious or public safety purpose, according to Investopedia, a financial website. A nonprofit is also publicly owned; even founders cannot claim shares or interests on its property, according to The Balance, another financial website. Income is funneled back into the nonprofit’s mission and activities — and not to owners’ pockets. The federal government exempts nonprofits from certain taxes, such as income, sales and property taxes. Creating a board of directors — and growing that board — is one of the first things a new nonprofit tackles, Krynicki said. Picking members who share the nonprofit’s vision is a given, yet “board burnout” is a liability. One way to counteract burnout is to make board meetings engaging.

“I’ll talk about how to build a board culture so it’s fun and engaging,” Krynicki said. “Board meetings can be really boring, or they can be something you’re looking forward to. Focus on what really matters. You can give the same level of reporting and transparency but not make it a festival of ‘Robert’s Rule of Order’.”

Lisa Dobey, the executive director of community and philanthropy at St. Charles Health System, is one of several local nonprofit authorities who will speak on a panel during the Nonprofit Performance workshop. Dobey began her nonprofit career as the spokesperson for a women’s shelter in Texas in 1989. She since became the first employee at two nonprofit startups, one of which was dedicated to child abuse prevention. Dobey said nonprofit work can be under appreciated. Nonprofit executive directors and entrepreneurs share many skill sets, such as the ability to take “a blank piece of paper and, from that, create a whole program, a whole business. The creativity and excitement of a startup is really fun. There’s nothing more fun than working with people who have that vision of (fostering a) common good.”

Nonprofit work can be daunting, Dobey said, especially for new and small startups.

“I think working as the executive director of a small nonprofit is the hardest job in the universe,” Dobey said. “I don’t think people recognize the immense amount of skills you need to run a one- or two-person shop.”

Those skills include smart risk-taking, cooperation and fundraising.

“It’s hard to change the world if you’re only one or two people,” Dobey said.

But nonprofits don’t deal with the same pressures faced by businesses, which are tied to short-term profits or four-year election cycles, Dobey said.

“One of the social values that nonprofits offer is the ability to take the long view,” Dobey said. “We’re not tied to solving enormous social problems — whether it’s environmental, education or human services — in the short term. With a long view, you’re not so beholden to which way the wind blows. Nonprofits play this enormous role in addressing deep issues in our society.”