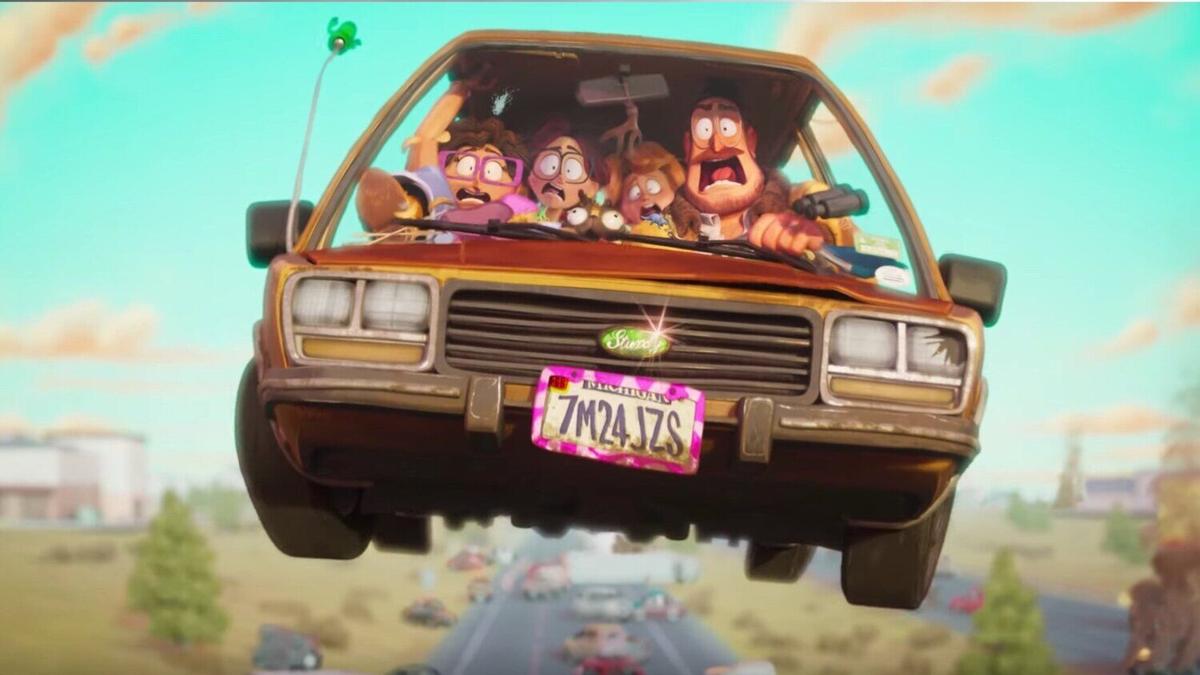 A scene from “The Mitchells vs the Machines,” now streaming on Netflix. 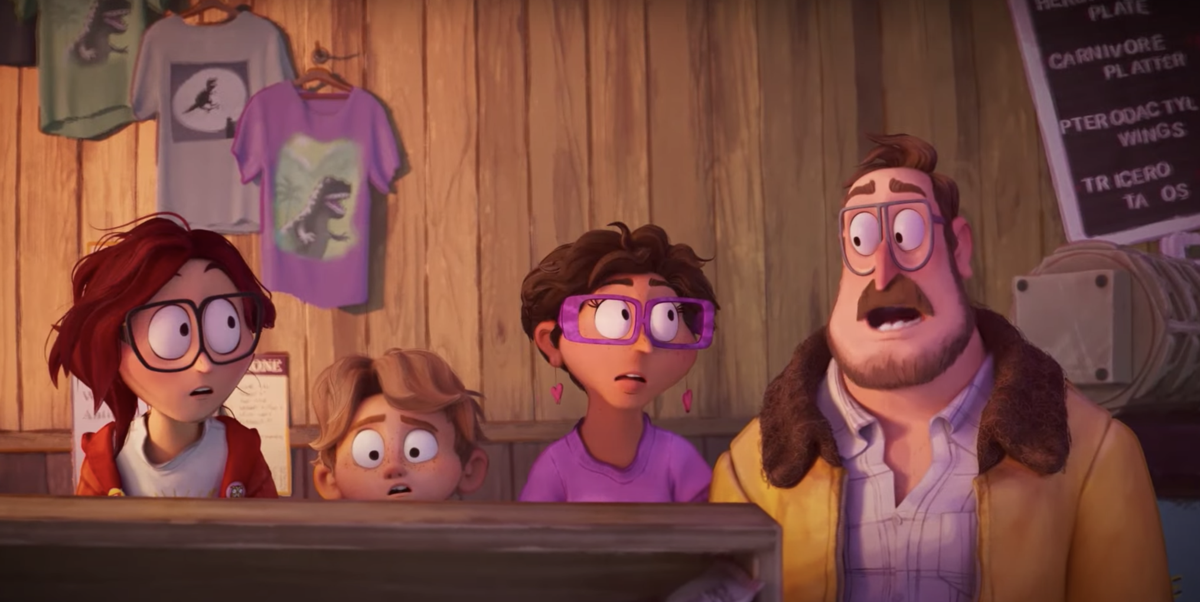 A scene from "The Mitchells vs the Machines" streaming on Netflix.

A scene from “The Mitchells vs the Machines,” now streaming on Netflix.

A scene from "The Mitchells vs the Machines" streaming on Netflix.

Netflix releases new films every week, and many of them fall by the wayside or deep into random categories that you’ll only see during seemingly endless scrolling as you look for something to watch. Sometimes though, one of them sneaks its way onto your queue, and it ends up filling your heart with joy and laughter and your eyes with tears. “The Mitchells vs the Machines” does just that.

The premise is pretty simple. A normal — and by their own accounts weird — family is called on to save the world when every human is being imprisoned by an AI called PAL (voiced by Olivia Colman) who decides to launch every human into space while the robots rule the Earth.

But what comes out is something truly heartwarming and relatable in among the only-in-a-cartoon antics that the Mitchell family gets itself into.

The story is mostly told through the perspective of Katie Mitchell (voiced by Abbi Jacobson), an artistic and self-described weird kid preparing to leave for film school. Her family consists of her supportive and little batty first grade teacher mother, Linda (voiced by Maya Rudolph), dinosaur-obsessed little brother, Aaron (voiced by writer and director Michael Rianda), and her technophobe and slight-prepper father, Rick (voiced by Danny McBride), with whom she has a strained relationship.

Everyone (and I mean everyone in this world) except for Rick is obsessed with their phones and other devices and hang on each keynote announcement as they come, including when new personal assistant robots are introduced by $1,000-hoodie-wearing tech entrepreneur Mark Bowman (voiced by Eric Andre), casting aside his original PAL assistant.

PAL feels slighted so she hacks into the mainframe and turns each robot assistant into her own personal army, commanding them to gather all humans and shuttle them away.

Rick meanwhile trades Katie’s plane ticket in and decides to have the entire family drive her from Michigan to California for quality time together. When they stop for snacks at a dino-themed quick mart, the Mitchell family manages to narrowly escape the robots and then must figure out a way to stop them and hopefully save humanity.

What makes their journey toward heroes fun is they are about as inept as any normal family would be, complete with a nearly broken-down station wagon, Shasta-brand soda, old and worn furniture and secondhand-looking clothes. They feel like a working-class family.

Everything about them has a relatability that clicks instantly, from Katie’s awkward film-school kid who doesn’t fit in, to Rick’s inability to connect or understand his kids completely. But there is so much love there.

Intermixed with the heartwarming story is a cool animation style spliced with drawings that look like they were hand-drawn by Katie as she navigates through the story.

Of course, the film is made for children, so it naturally has a lot of over-the-top situations and repetitive comedy that might start to feel annoying after a while, but nothing is so overused that it drags the rest of the film down with it. In fact, the longer length of the movie (nearly two hours, which is long for an animated film) plays to its advantage to include the jokes for kids along with the heartfelt moments that may leave adults in a puddle one minute then rolling with laughter the next.

"The Mitchells vs the Machines"

Rated PG for action and some language