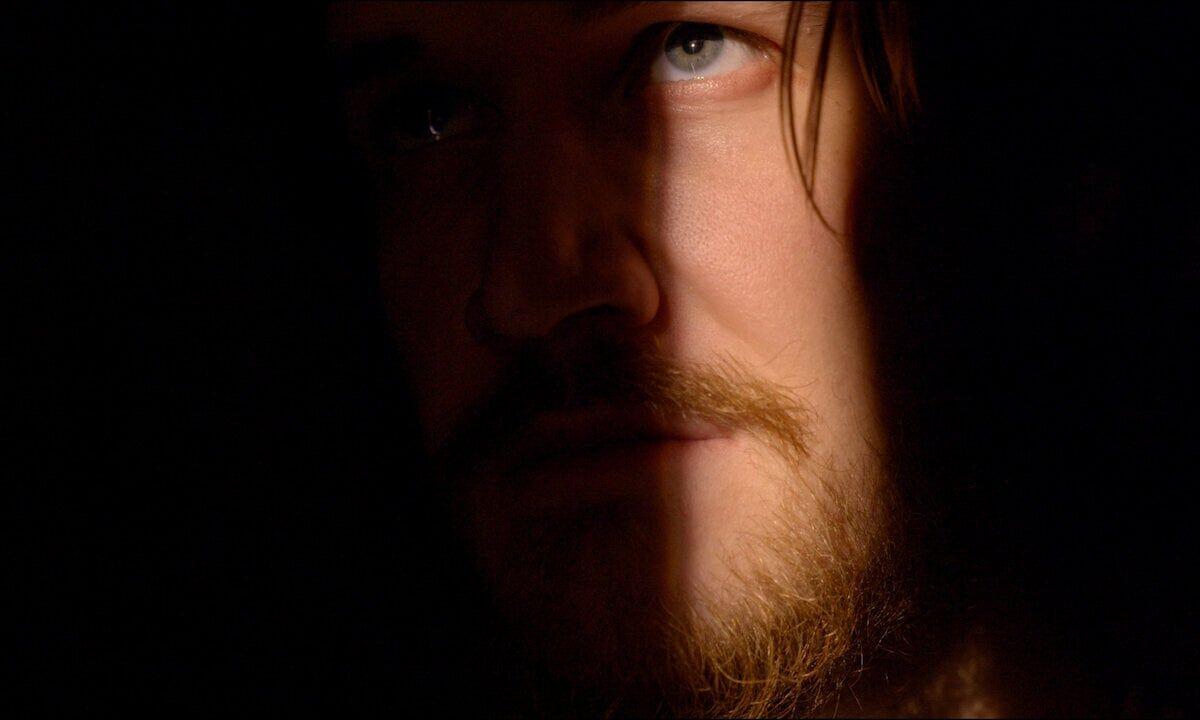 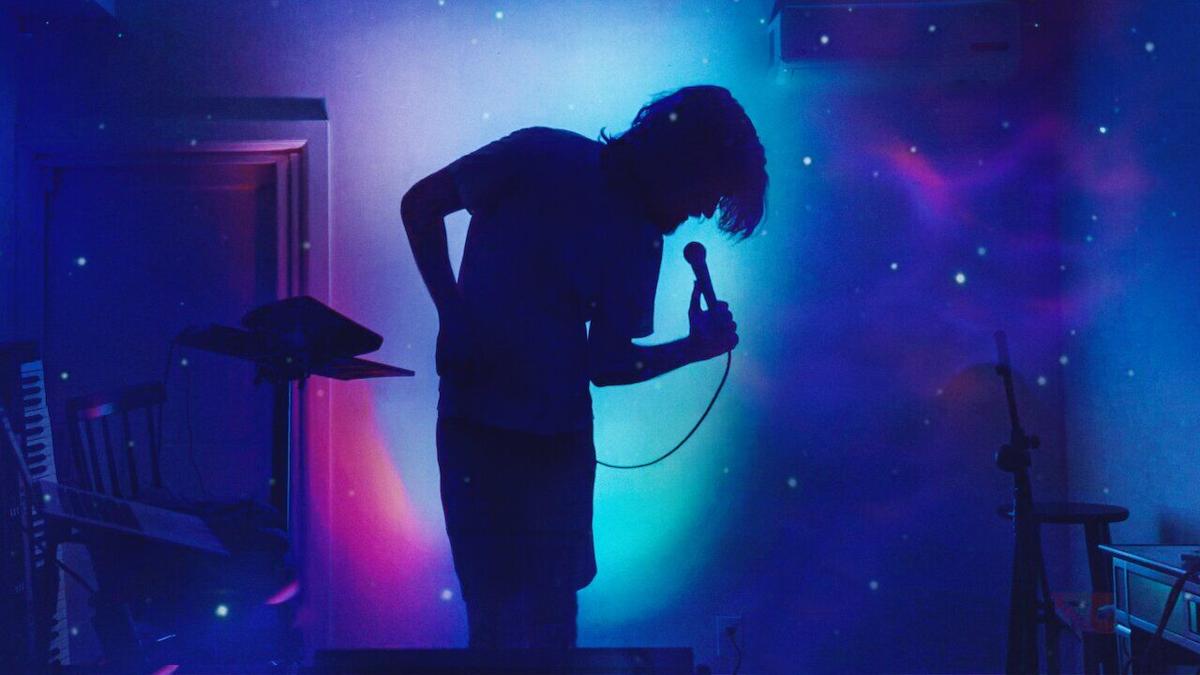 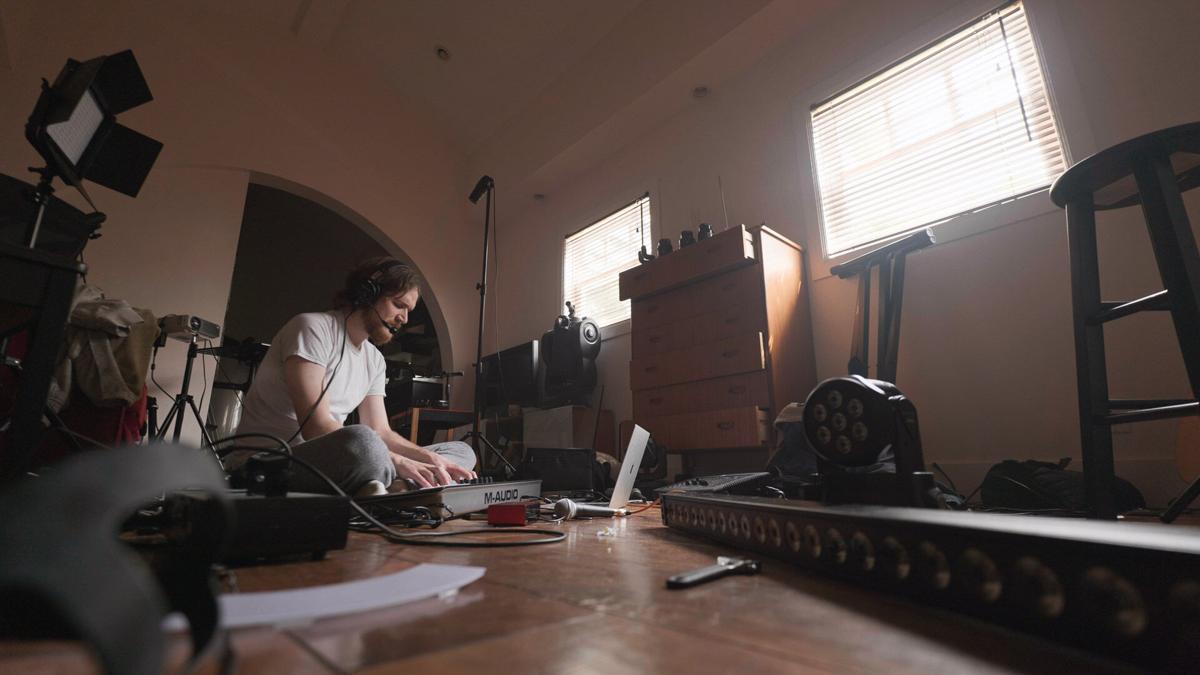 Every creative person would probably like to think that they could have made “Bo Burnham: Inside,” but they’d be wrong. What Burnham has done with his latest special is manage to feel incredibly personal and at the same time universal while making us laugh and sometimes cry a little. Normally, I wouldn’t review a comedy special as comedy is incredibly subjective, but this isn’t your typical stand-up special. It’s performance art and comedy and social commentary and a musical and an existential crisis happening in front of your eyes.

Filmed entirely on Burnham’s own, in what looks like his guest house or some other kind of ADU, he takes the audience who, like himself, like everyone, has been stuck inside for a year for quarantine. Using his signature musical-comedy style and irreverent observational humor, Burnham starts out wondering “Should I be joking at a time like this?” as he lists all the things that are wrong with the world.

Yes, he ultimately decides that “Healing the world with comedy” is just what a privileged white guy should be doing right now. And with satire and pathos, we’re off as Burnham reveals through vignettes what we all need to see and hear, that we’re not really alone in this.

The comedian takes on capitalism, white women on Instagram, labor, technology, distance relationships that all have his signature stylings and he mixes the ha has with some brief moments of depth that come at you from out of nowhere and quickly build to that mix of laughing through gritted teeth or welled up eyes.

Aside from the content, which is brilliantly written, the actual process of creating the special all alone is pretty fantastic. Burnham utilizes cinematic lighting and camera work that is impressive on its own and then occasionally giving us a peek behind the curtain to the tedious and frustrating world of editing and what piercing together art really feels like.

It is just a pretty piece of film to look at too, seeing Burnham turn from a slightly shaggy guy in quarantine to completely disheveled and sweaty kind of tortured artist with a light show at his fingertips.

Anyone who has ever created anything will feel for Burnham as he tells his audience that he simply won’t ever finish this so no one will ever see it and the hair pulling and cursing that goes along with trying something.

The whole special builds from something typical of what you may see a comedian or sketch artist do on something like TikTok or YouTube and transforms into something more profound than that. Blending the literal and figurative light and darkness of the world we live in offers a unique catharsis not often seen in comedy specials.

“Inside” comes at the perfect moment where we’re all so tired and fed up with being shut away and are just beginning to see the glimmers of light beyond the door. By the end, Burnham gives us through his own brand of storytelling and comedy an odd sense of peace. And the notion that you may need to rethink your Instagram posts.