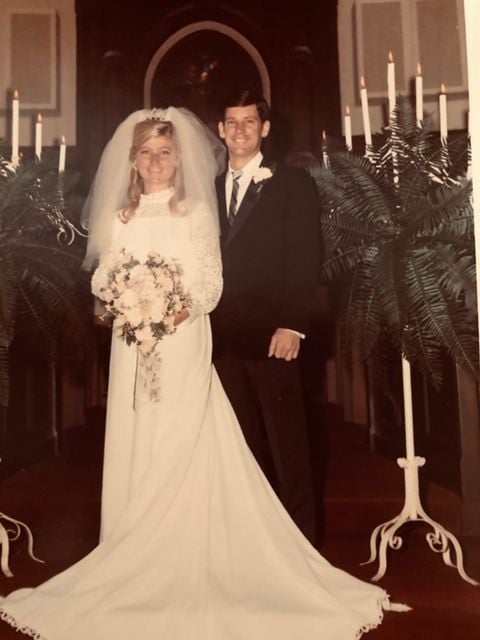 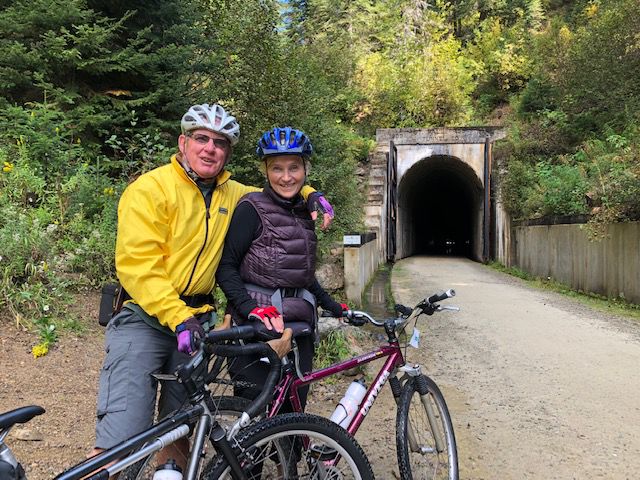 Mike and Stephanie Cooley, of Bend, celebrated their 50th anniversary.

The couple were married Nov. 15, 1969, at the Beverly Vista Presbyterian Church in Beverly Hills, California. The have two children, Tara Endries (and Ryan), of Bend, and Mike Jr. (and Ashley), of Portland, and four grandchildren.

They are still adventuring after all these years.

They have lived in Central Oregon for 39 years.