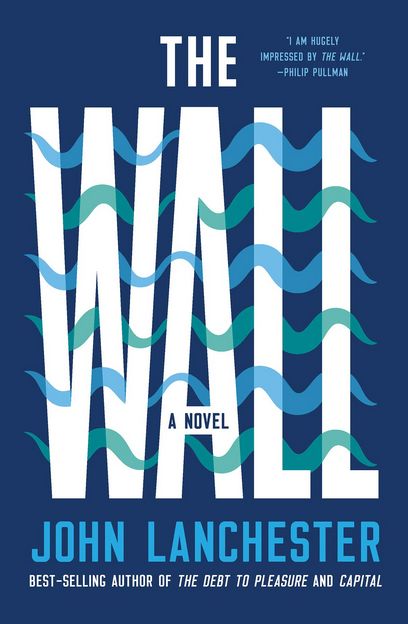 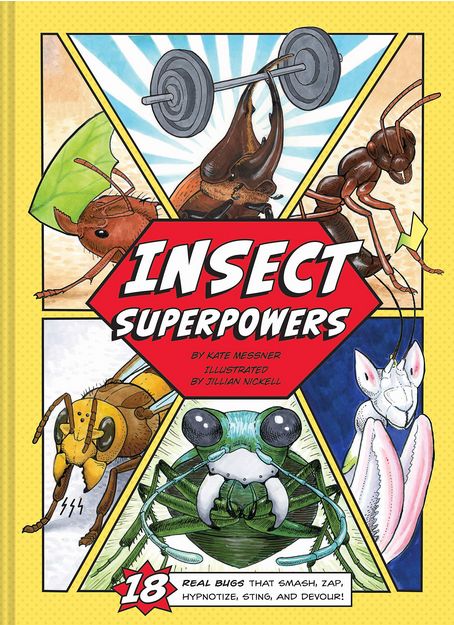 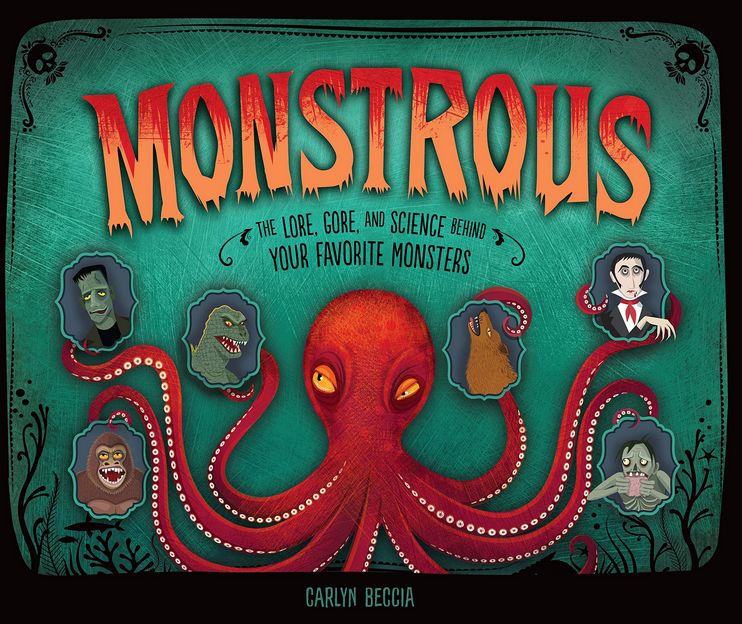 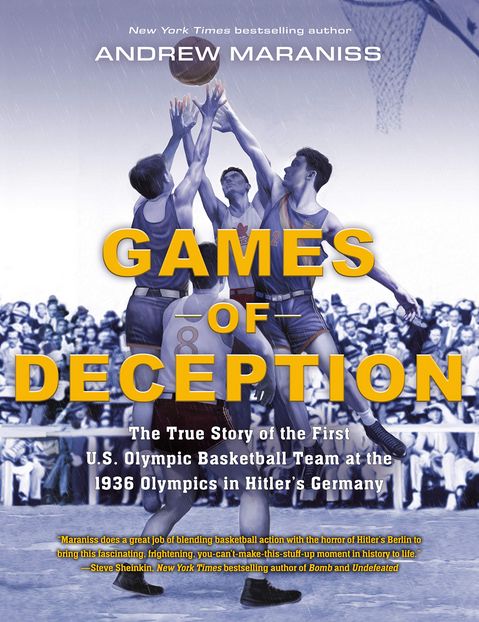 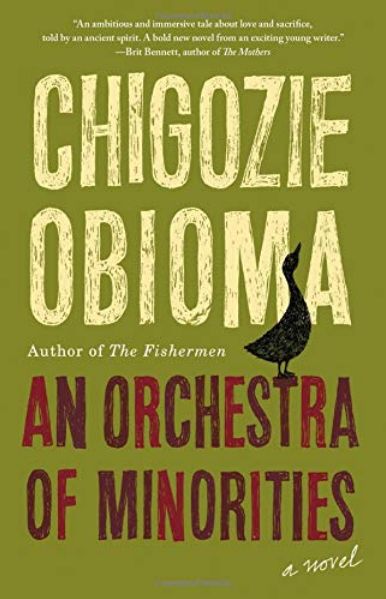 Move over Iron Man, Earth’s insect superheroes are flexing their exoskeletons in “Insect Superpowers.” This delightful, informative nonfiction title reads like a graphic novel full of natural wonders instead of villains and heroes. Behold “The Green Bolt” aka the six-spotted tiger beetle. For a human to match the relative speed of this beetle she would have to run about 480 miles per hour. Or consider “The Sonar Smasher,” formally named the yam hawk moth, which thwarts a bat’s echolocation abilities to avoid being the bat’s breakfast. This wonderfully illustrated book is for children grades three and up. Get ready to “smash, zap, hypnotize, sting and devour!” as you discover insect superpowers.

Gore, and Science Behind

Named Booklist’s 2019 Youth Nonfiction Top of the List title, “Monstrous” is both a graphic and narrative delight. Author and artist Beccia delves into the history and science of movie and folklore monsters such as vampires, King Kong, werewolves and Godzilla. The text is incredibly informative and often hilarious. She debunks the idea of King Kong’s enormity by using the square-cube law. And while vampires are fictional, vampire moths and mosquitoes are not, and those critters are really what humans should fear. Godzilla was created in reaction to the bombings of Hiroshima and Nagasaki and the Japanese director wanted to make the dangers of “radiation visible.” This title is for children grades four and up and will leave the reader informed, fascinated and entertained.

“The Miracle & Tragedy of the Dionne Quintuplets,”

Few teens have heard of the Dionne Quintuplets, but after reading Miller’s exposé recounting their lives, none will forget them. Born on May 28, 1934, on a farm with no running water, no electricity, no centralized heat, and no phone in the province of Ontario, Canada, the girls collectively weighed 13 pounds and 6 ounces. Their birth, which was completely unanticipated, and their survival astounded the midwives, the doctor and the parents. As incredible as their immediate survival was, what follows in their life stories defies imagination. Exploitation, abuse, fraud, depression, abandonment, and betrayal are just a few descriptors that were the hallmarks of their lives both singly and as quintuplets. There were moments of happiness for the sisters, and great love and comfort among themselves, but their astonishing lives leaves one heartbroken for them. Miller’s scholarship does not undermine the power of her storytelling, making this book remarkable.

On Dec. 21, 1891, 18 men played the new sport of “basket ball” for the first time. This sport, invented by James Naismith, quickly became an international sensation and was included in the 1936 Berlin Olympics for the first time. Maraniss interweaves the history of basketball, the stories of the U.S. Olympics players, and the atrocities of Hitler’s Germany in the 1930s. These elements come together to tell a powerful story of sports, politics and morality that resonates with events of today as well as those of the past. And yes, the United States won the gold medal after playing a rain-soaked, muddy, ridiculous game with a score of 19-8.

This beautifully written dystopian novel is set on a future Earth ravaged by environmental devastation. One small island nation has built a massive wall around the island to try and protect itself from the “Others,” who are desperate to get in. During Joseph Kavanaugh’s mandatory 2-year stint as a Defender of the Wall, he is trapped outside the Wall when the Others opt to attack. For a relatively short book, this story will stay with you for a long time.

If the story of author Obioma’s Man Booker Prize-shortlisted “An Orchestra of Minorities” seems familiar, it is for good reason. Obioma’s second novel (after 2015’s “The Fishterman”) is a reimagining of Homer’s “The Odyssey” set in modern Nigeria. It combines Igbo folklore with the famous Greek tragedy and adds hints of “The Divine Comedy” and “Othello.” The main character, Chinoso, sees a woman attempting to jump to her death from a bridge.

She does not, and they eventually fall in love. However, their love is tested when her wealthy family rejects Chinoso as an appropriate suitor because he is poor. In an attempt to prove his worthiness, he sells everything he owns to go to university. This multilayered novel will entrance you — and leave you anxiously awaiting the author’s next book.