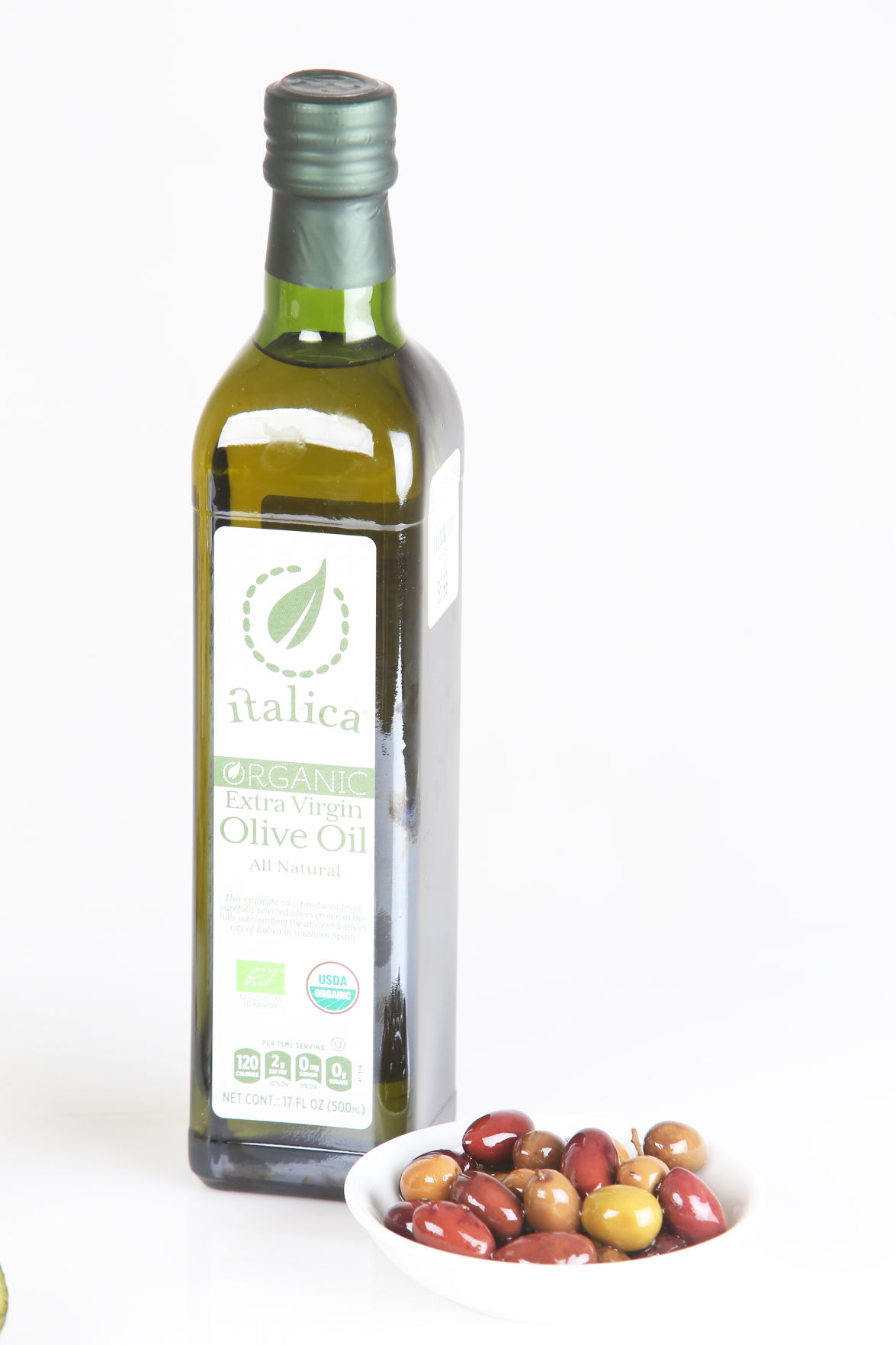 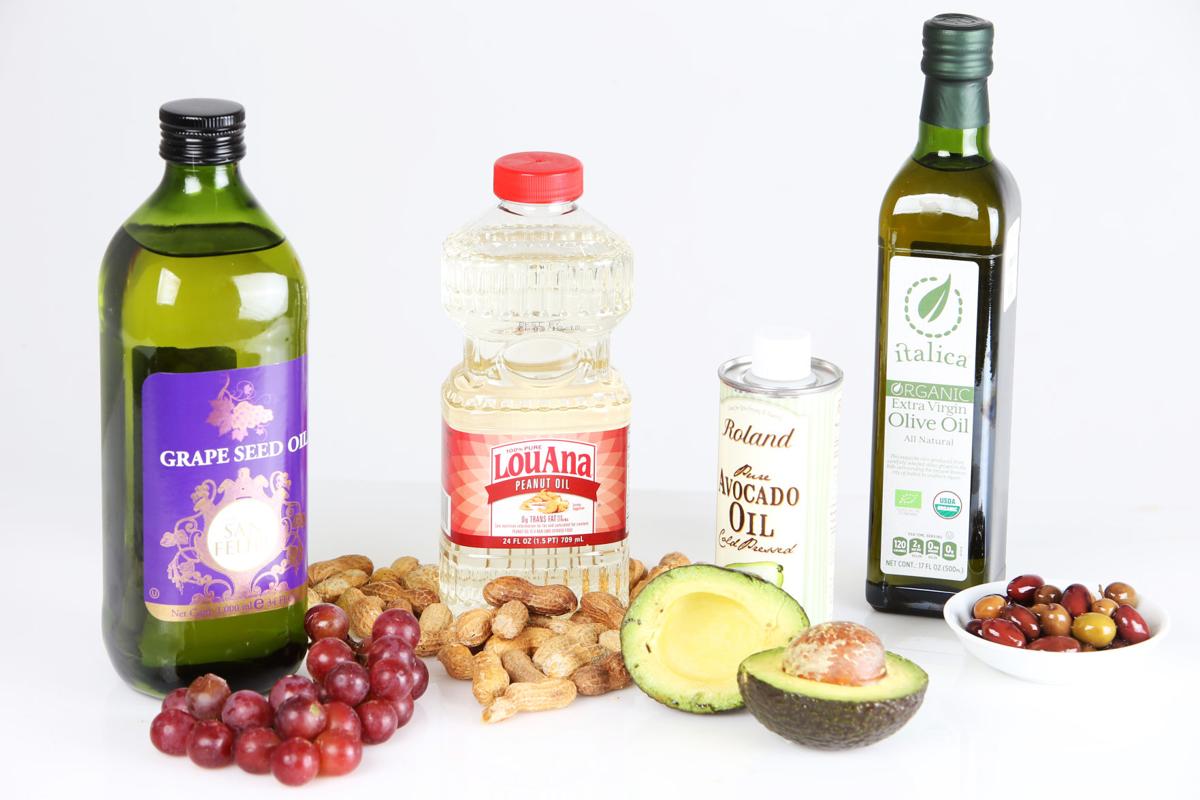 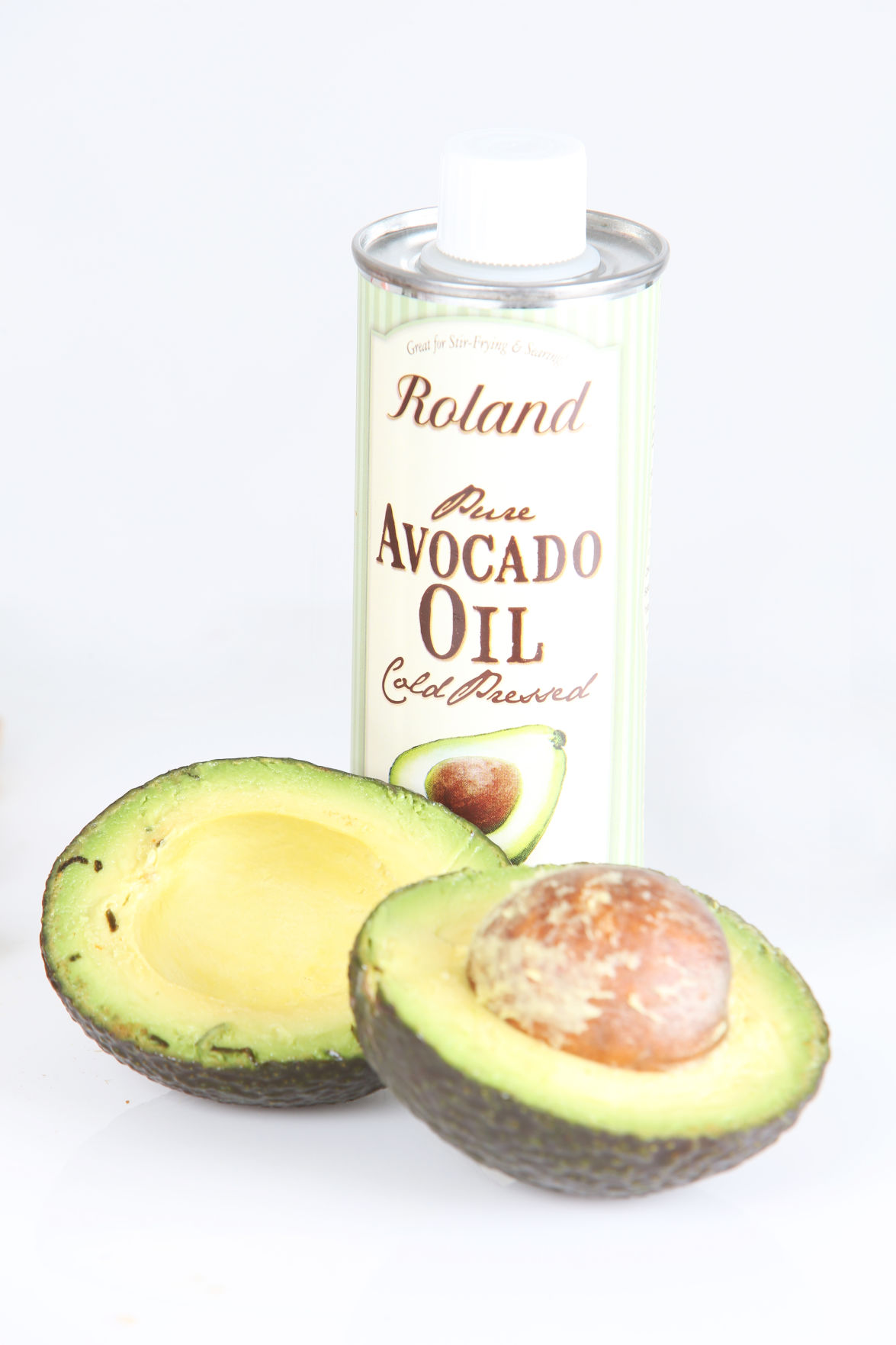 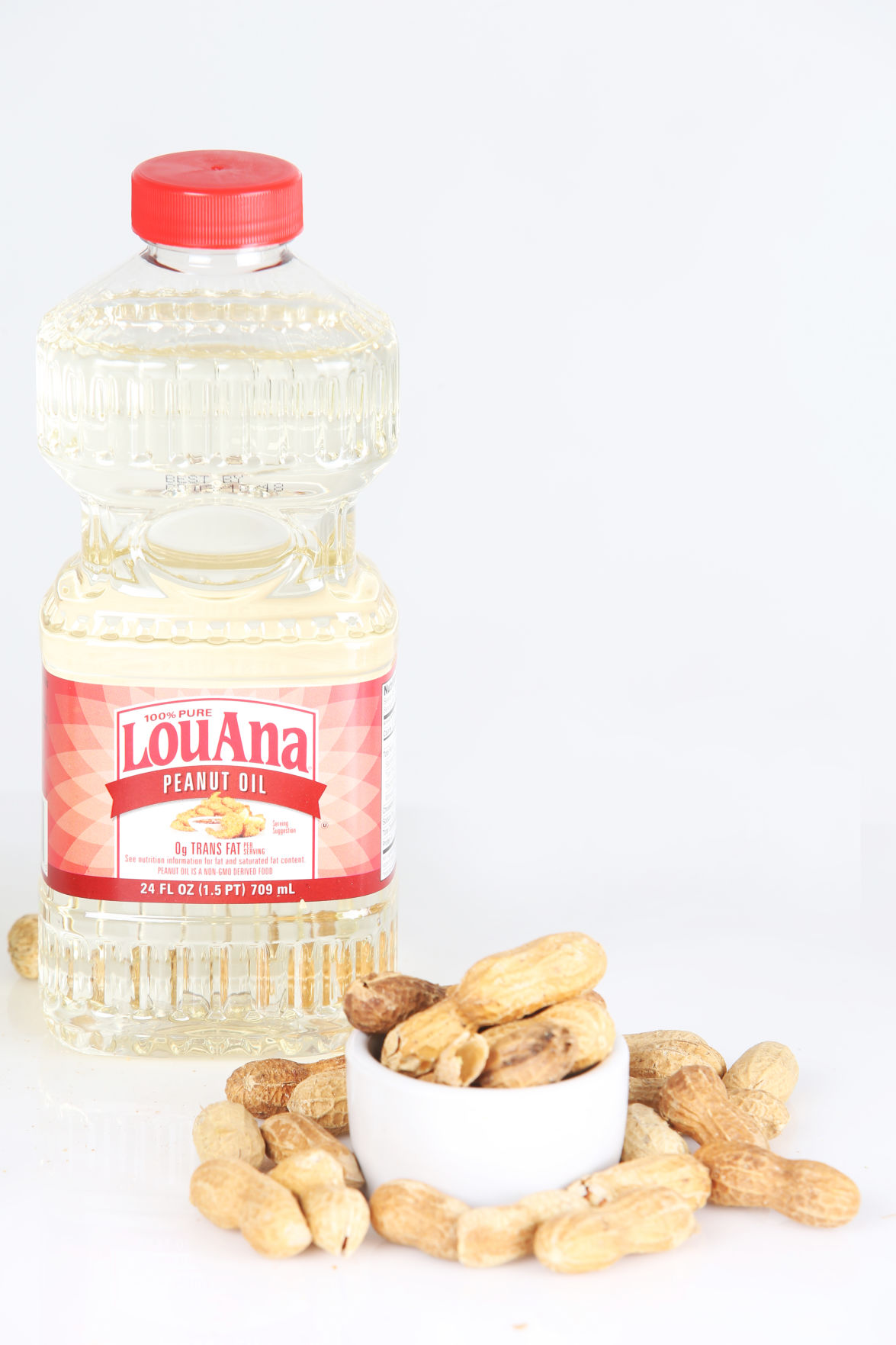 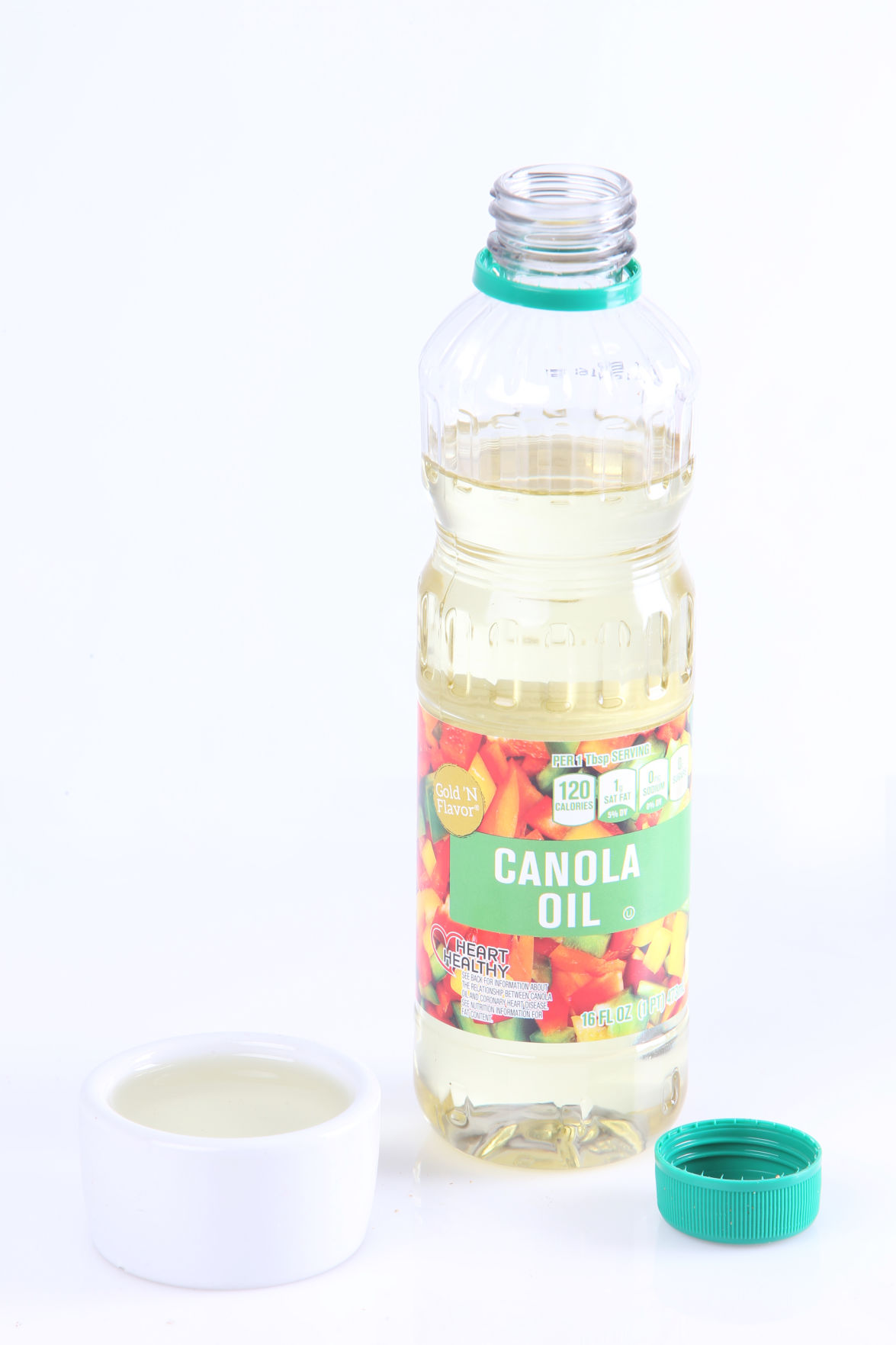 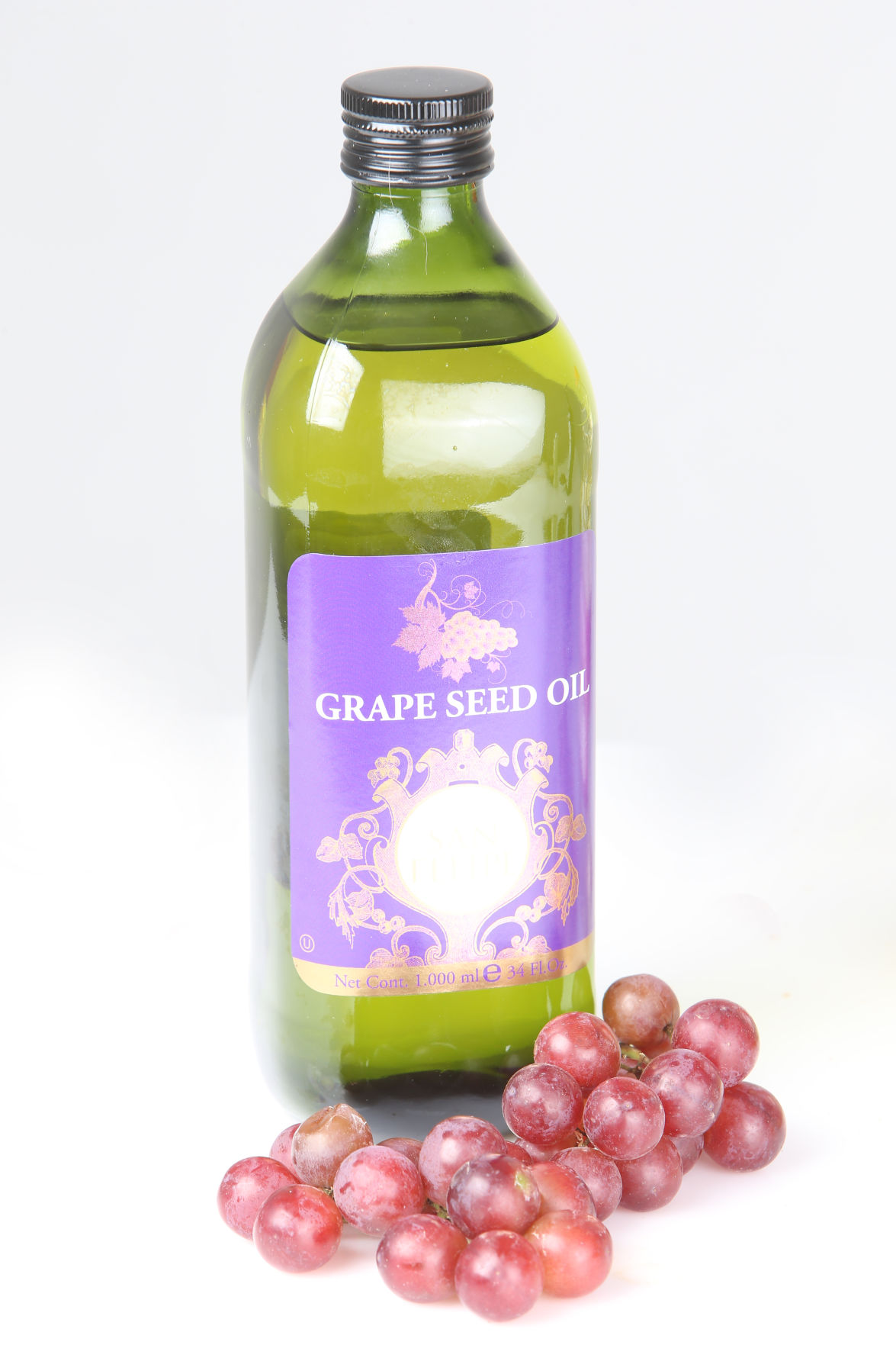 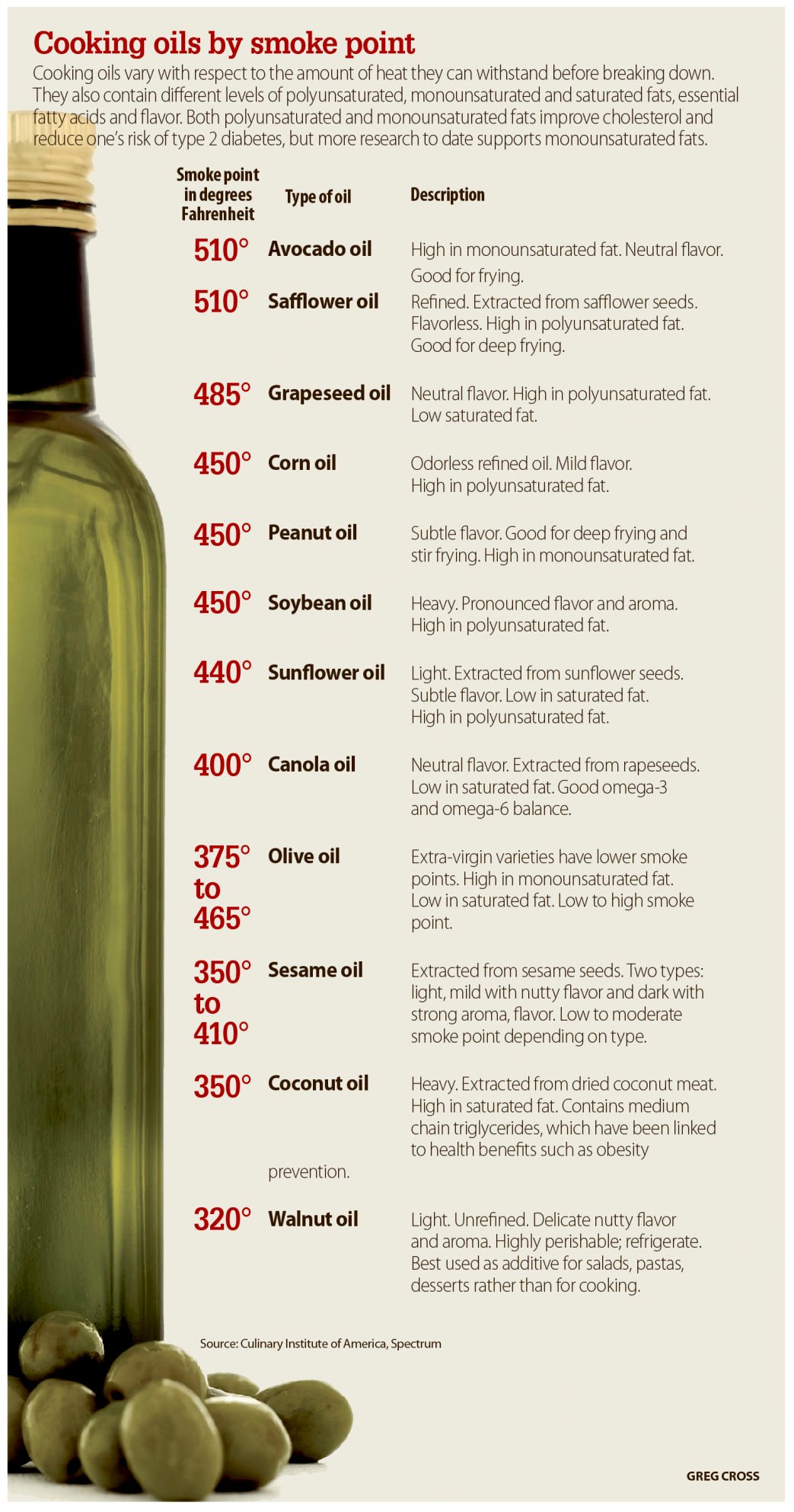 It can be daunting, given the dizzying array of cooking oil options lining grocery store shelves, to know which ones are the best for you.

First off: If you’re in that aisle at all, good job. Dietitians interviewed for this article said simply turning to oils rather than heading to the dairy coolers for butter is the biggest step toward choosing a healthier fat and, thus, improving one’s heart health.

Solid fats such as butter and margarine contain both saturated and trans fats, the kinds that increase the level of LDL, or “bad” cholesterol, in the blood. LDL cholesterol contributes to the buildup of plaque in the arteries, and it also makes them harder — creating an environment that’s ripe for a heart attack. The American Heart Association recommends limiting saturated fats to 5 to 6 percent of total calories.

“That makes these poly- and monounsaturated fats really attractive,” said Libby Mills, a Philadelphia-based registered dietitian and spokeswoman for the Academy of Nutrition and Dietetics.

When it comes to cooking, though, an oil’s smoke point, or the temperature it can be heated to before it starts to smoke, is perhaps the No. 1 characteristic of importance. That’s because heating an oil longer than that point causes it to not only taste bad — it also creates chemicals that can be bad for you.

When choosing an oil, Garrett Berdan, a chef and dietitian in Bend, first considers what meal he’s cooking and how he’ll cook it. If he’s sauteing, it’s usually going to be pure olive oil or canola oil. Those are his go-to’s because they have high smoke points. He also likes grapeseed oil, although it can be expensive.

“They have the right smoke point to get a little bit higher without breaking down or smoking, which can lead to bitterness, which you don’t want in your dish,” Berdan said.

Extra virgin olive oil, by contrast, has a lower smoke point than pure olive oil. It’s a more flavorful oil, which makes it good as a finishing oil or dressing, but not as good for cooking as pure olive oil, Berdan said.

When oils are cooked past their smoke points, they create what’s called free radicals, toxic molecules that hold the potential to damage healthy cells in the body. Some studies have linked high concentrations of free radicals to the development of some types of cancer.

Not only that, when oils break down and produce smoke, they also produce a chemical called acrylamide, which in studies caused cancer in animals exposed to amounts that are likely thousands of times higher than that which humans consume in food. Studies in humans haven’t shown a clear cancer risk.

Aside from the potential risks, acrylamide produces a bitter, acrid taste, as its name suggests, Mills said.

“Imagine you bite into a peanut or pecan that goes rancid,” she said. “When it goes rancid, what you’re tasting is that acrid, icky flavor. It no longer tastes good.”

Oils with higher smoke points than extra virgin olive oil and with more neutral flavors include avocado or grapeseed oil.

Choosing an oil with a healthy omega-6 and omega-3 fatty acids ratio is also important. While both are essential to the body, most dietitians recommend people get between a 2-to-1 ratio of omega-6 to omega-3s to a 4-to-1 ratio. Most Americans get more like a 10-to-1 ratio of omega-6 to omega-3, Mills said, so it’s important to try to consume more foods that contain omega-3, such as fish. Omega-6 fatty acids are found in vegetable oils like corn, safflower and sunflower.

Canola oil, which is made using a plant called rapeseed, has a 2-to-1 ratio of omega-6 to omega-3, which makes it a good choice in that respect, Mills said.

Some have raised concerns about the use of the solvent hexane to extract vegetable oils from seeds to make things like canola, corn and soybean oils.

Vegetable oils contain small amounts of trans fat, although it’s generally too small (less than 5 percent) to prompt concern, according to the Harvard T.H. Chan School of Public Health. The Food and Drug Administration allows products with very small amounts of trans fat (less than 0.5 grams per serving) to say their products contain zero trans fat, although that’s not technically the case.

Mills cautions people not to simply trust the most recent study published, because some of them can overgeneralize their results. For example, a recent study that found corn oil lowers bad cholesterol, but another one said it raised it, she said. The conclusion of the latter study was that polyunsaturated fats might not be so good for heart health, after all, which she said is not a fair conclusion to draw, as lots of different oils, including safflower, soybean and sunflower, include polyunsaturated fats.

“Be scrutinous of new findings,” she said. “I’m not saying ignore them, put them into context into what has historically been proven to date with scientific information.” •