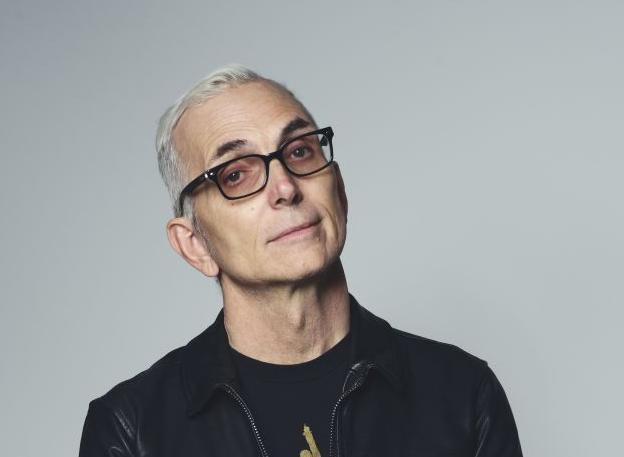 Everclear guitarist, singer and songwriter Art Alexakis will play the Domino Room on Saturday in support of his first solo album, “Sun Songs,” released in October. 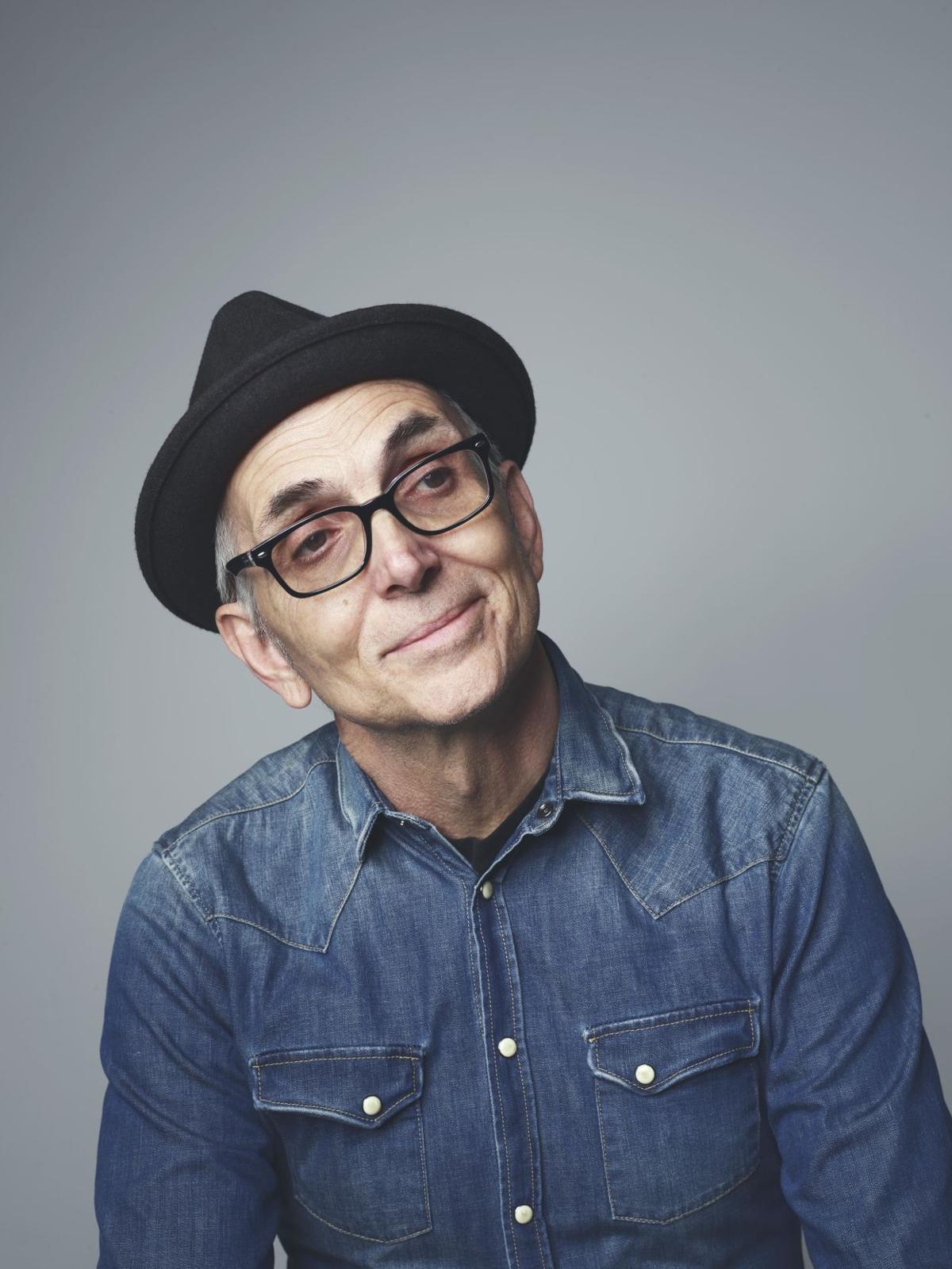 Everclear frontman Art Alexakis will return to Bend to play the Domino Room on Saturday. 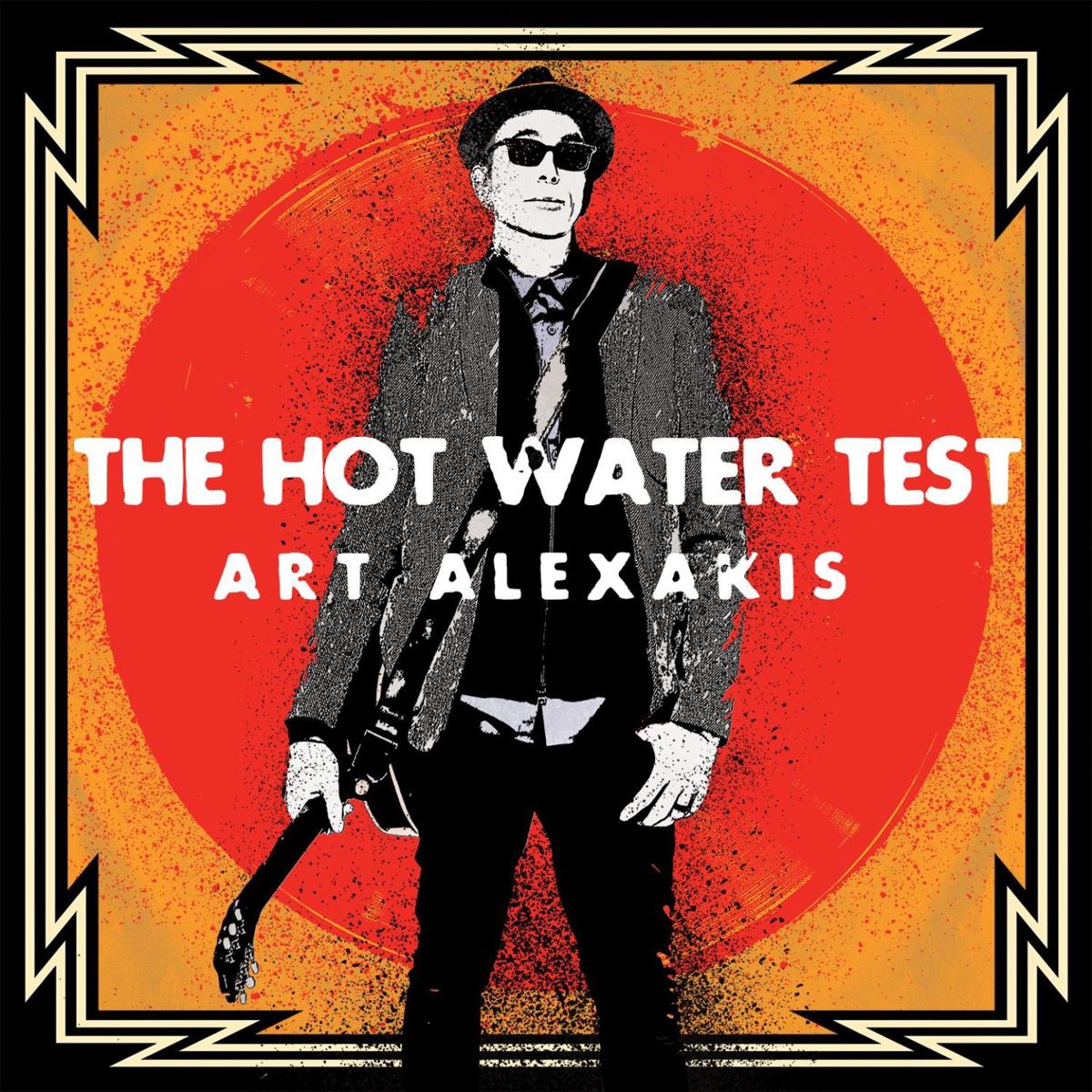 Everclear guitarist, singer and songwriter Art Alexakis will play the Domino Room on Saturday in support of his first solo album, “Sun Songs,” released in October.

Everclear frontman Art Alexakis will return to Bend to play the Domino Room on Saturday.

Editor's note: This show has been canceled due to “unforeseen circumstances,” according to a post from promoter JMax Productions on the Facebook event page (facebook.com/events/489814318267253).

Stop whenever this starts to sound familiar: Frontman for hard-rocking ’90s band that scored a couple of hits back in the day cuts a mellowed-out, primarily acoustic solo album long after his band’s heyday.

On first listen, “Sun Songs” — the debut solo album from Everclear guitarist and mastermind Art Alexakis — fits the bill to a T. Alexakis, who returns to Bend to play the Domino Room on Saturday, performed all the instruments on the record himself, sticking to overdubbed acoustic guitars, minimalistic drumming and his immediately recognizable, half-rapped vocals.

Sonically, Alexakis mellowed out. But lyrically, he’s as sharp as ever. While plenty of these songs do settle into a blissful reverie fitting for a 57-year-old happily married rocker with nothing left to prove (“Sunshine Love Song,” “California Blood”), many of the 11 tracks continue to stare down the demons Alexakis has addressed for years throughout Everclear’s catalog, along with some new ones.

Most notably, “Sun Songs” is the first release from Alexakis since he publicly revealed his multiple sclerosis diagnosis earlier this year. In March, the songwriter posted a letter to fans on Everclear’s website detailing the diagnosis following a car accident three years ago.

“I went and sat in my car and called my wife, and cried for about half an hour,” he wrote in the letter. “I’m sure people in the parking lot thought I was losing it, and I guess I kind of was.”

The reveal came about because Alexakis had “been hearing a lot of people say that I am drinking again or back on drugs because they have seen me look unsteady on stage or around town,” he wrote in the letter. Alexakis struggled with drug and alcohol addiction early in life (his brother died of a heroin overdose when Alexakis was a young kid), but has been sober for 30 years.

The Conference Board Leading Economic Index® (LEI) for Mexico Declined

He addresses the diagnosis and its aftermath in the “Sun Songs” track “The Hot Water Test,” a reference to an old diagnostic test for MS that involved submerging the subject in hot water to test for sensitivity to heat, a common MS symptom. While the song begins with the same story he relayed in the letter, down to crying in the car, it ends with hope: “The puzzle makes sense when the pieces fall in line; I’m teaching myself a new way to live my life.”

Other songs take a bleaker approach. “White People Scare Me,” a scathing look at modern-day xenophobia, is perhaps the darkest track on the album, and one that Alexakis said “needs no introduction, no reasoning, no explanation” in a track-by-track overview of the album he wrote for online music magazine Louder (loudersound.com) Oct. 11, the day the album was released.

Fans can expect new songs plus reworkings of Everclear favorites at the Domino Room, expanding on the acoustic sets he played with Fountains of Wayne’s Chris Collingwood, Eve 6’s Max Collins and Marcy Playground’s John Wozniak on the Songs & Stories tour earlier this year.

Next year, Everclear will celebrate the 20th anniversary of its fourth studio album, “Songs from an American Movie Vol. One: Learning How to Smile,” which spawned the ubiquitous, summer 2000 hit “Wonderful.” The album built on the success of the Portland band’s breakthrough, 1997’s “So Much for the Afterglow” and its third single, “Father of Mine,” but would also mark the decline of the band’s radio dominance. Everclear soldiered on with new members, and in 2015 released its ninth studio album, “Black is the New Black.”

What: Art Alexakis, with The Roof Rabbits