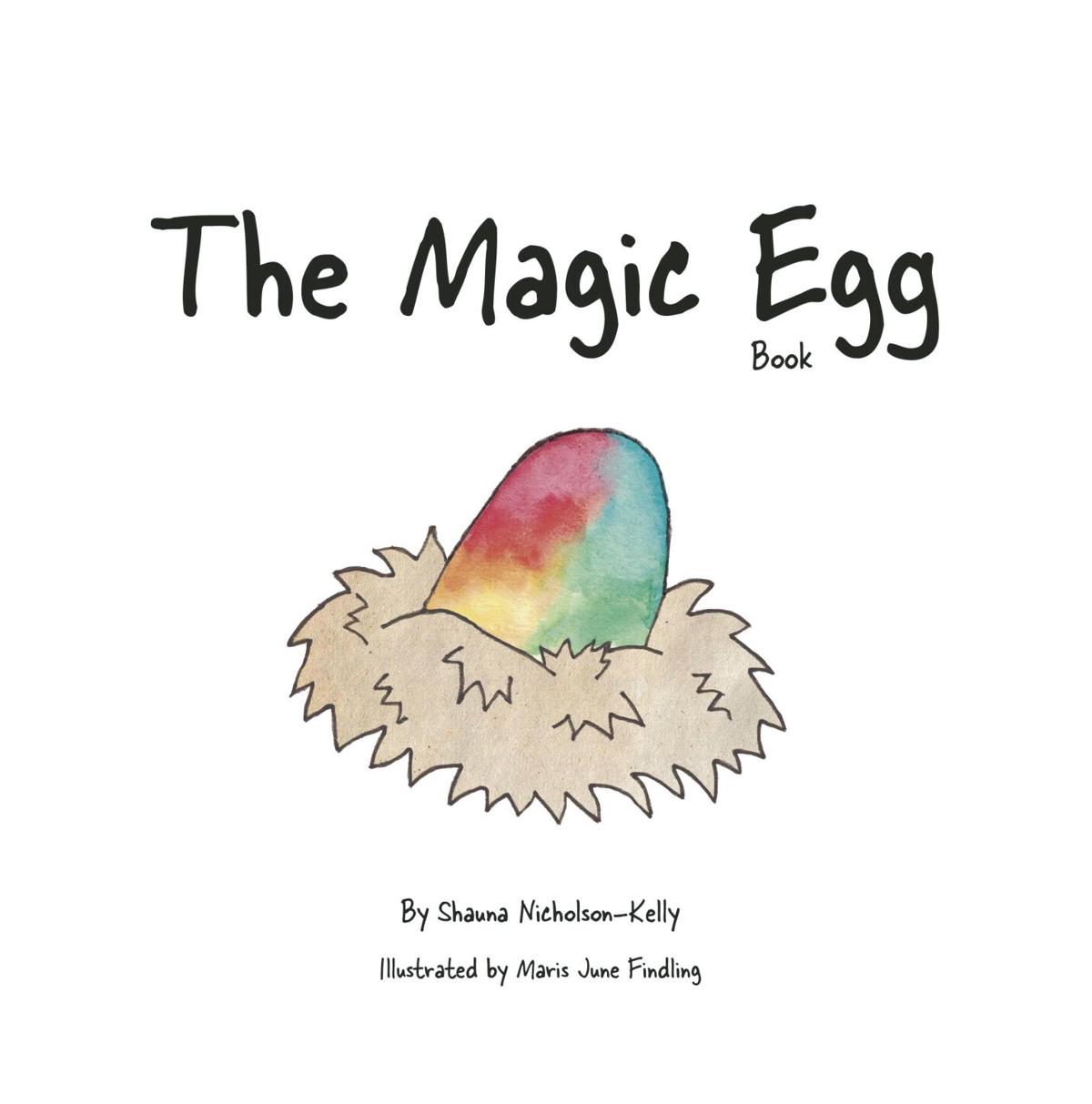 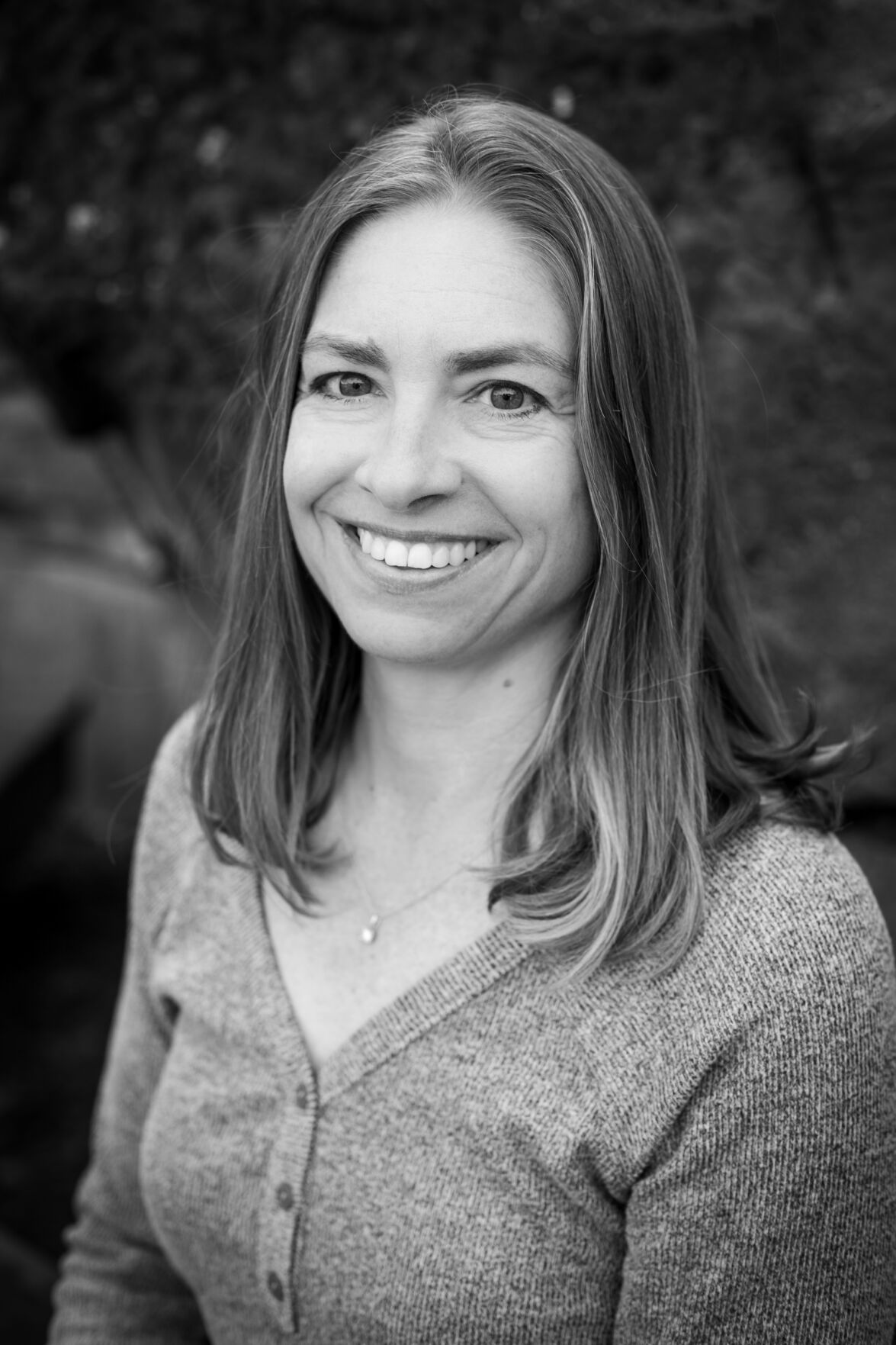 Dancing Moon Press publisher and author in her own right, Kim Cooper Findling. 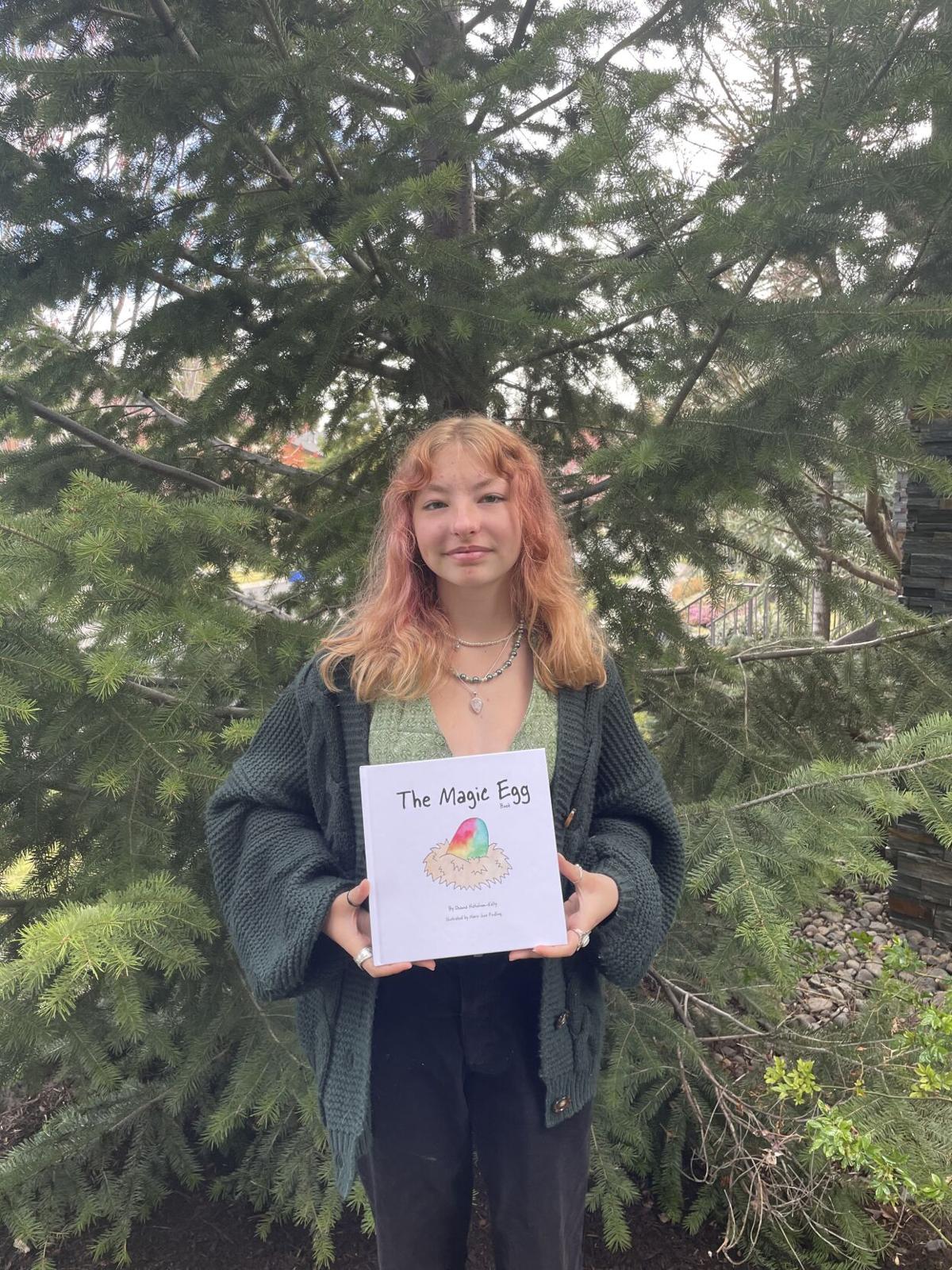 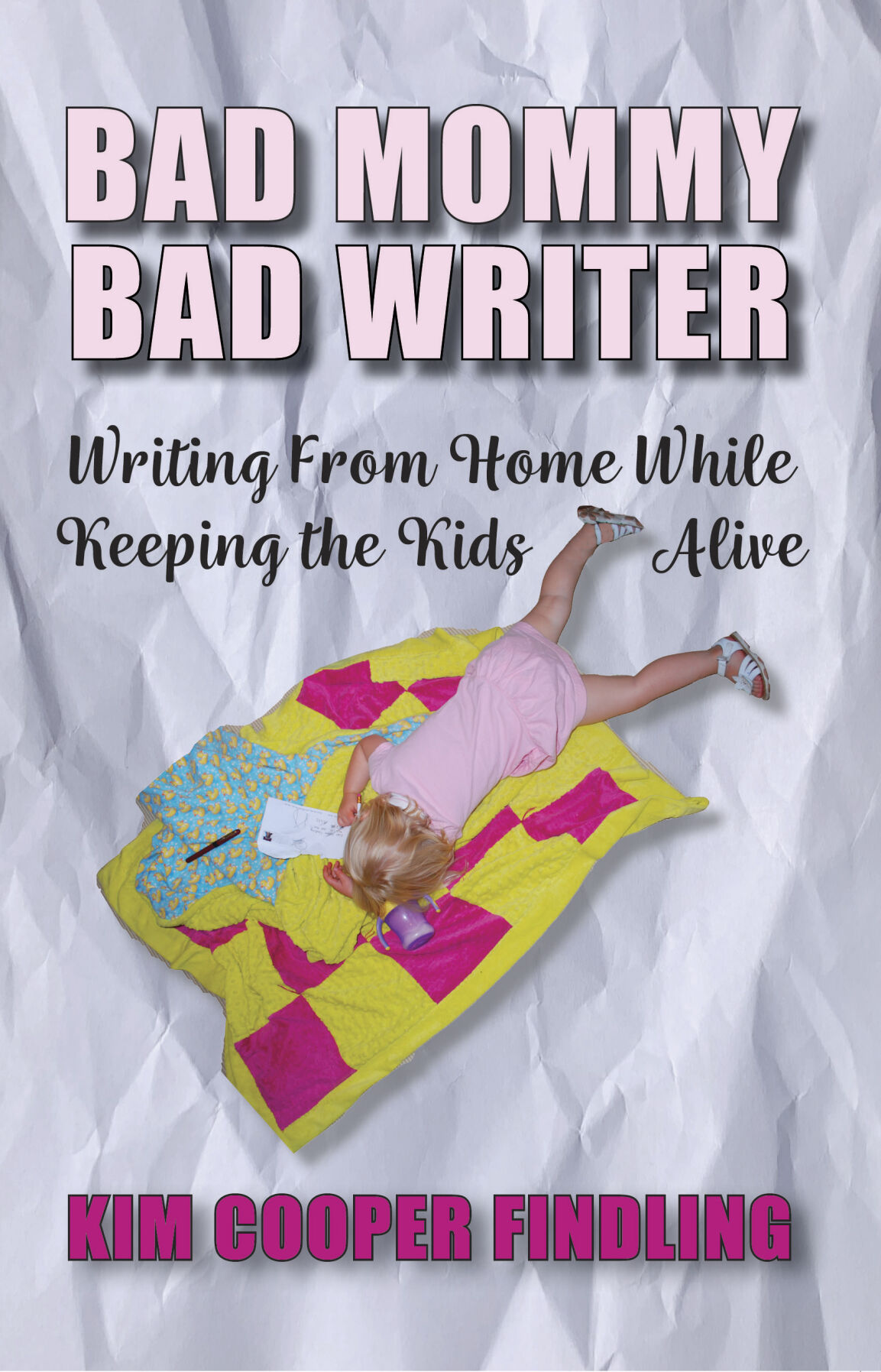 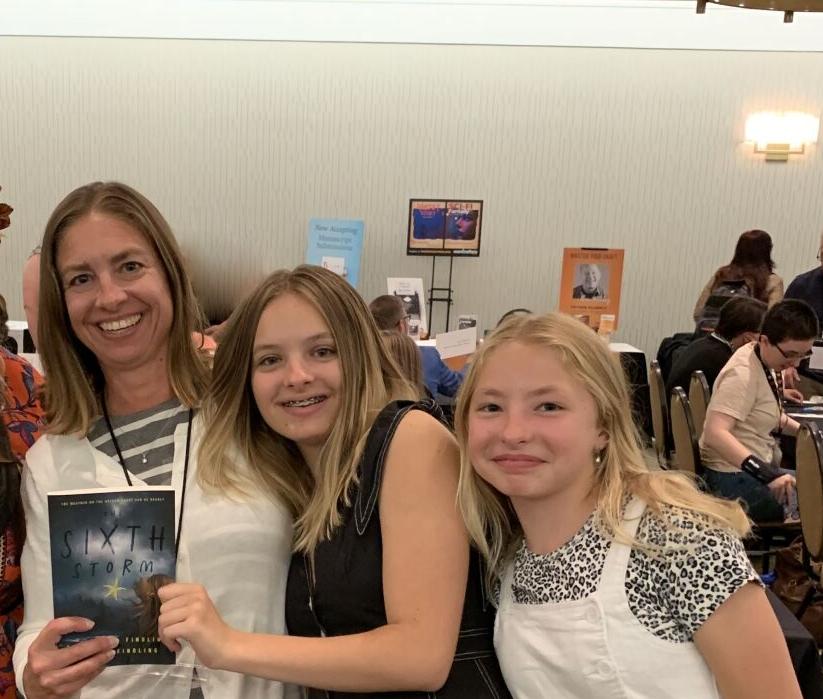 Kim Findling and her daughter Libby hold a copy of "The Sixth Storm," which they cowrote a couple of years ago. Her younger daughter, Maris, at right, has illustrated a new children's book. 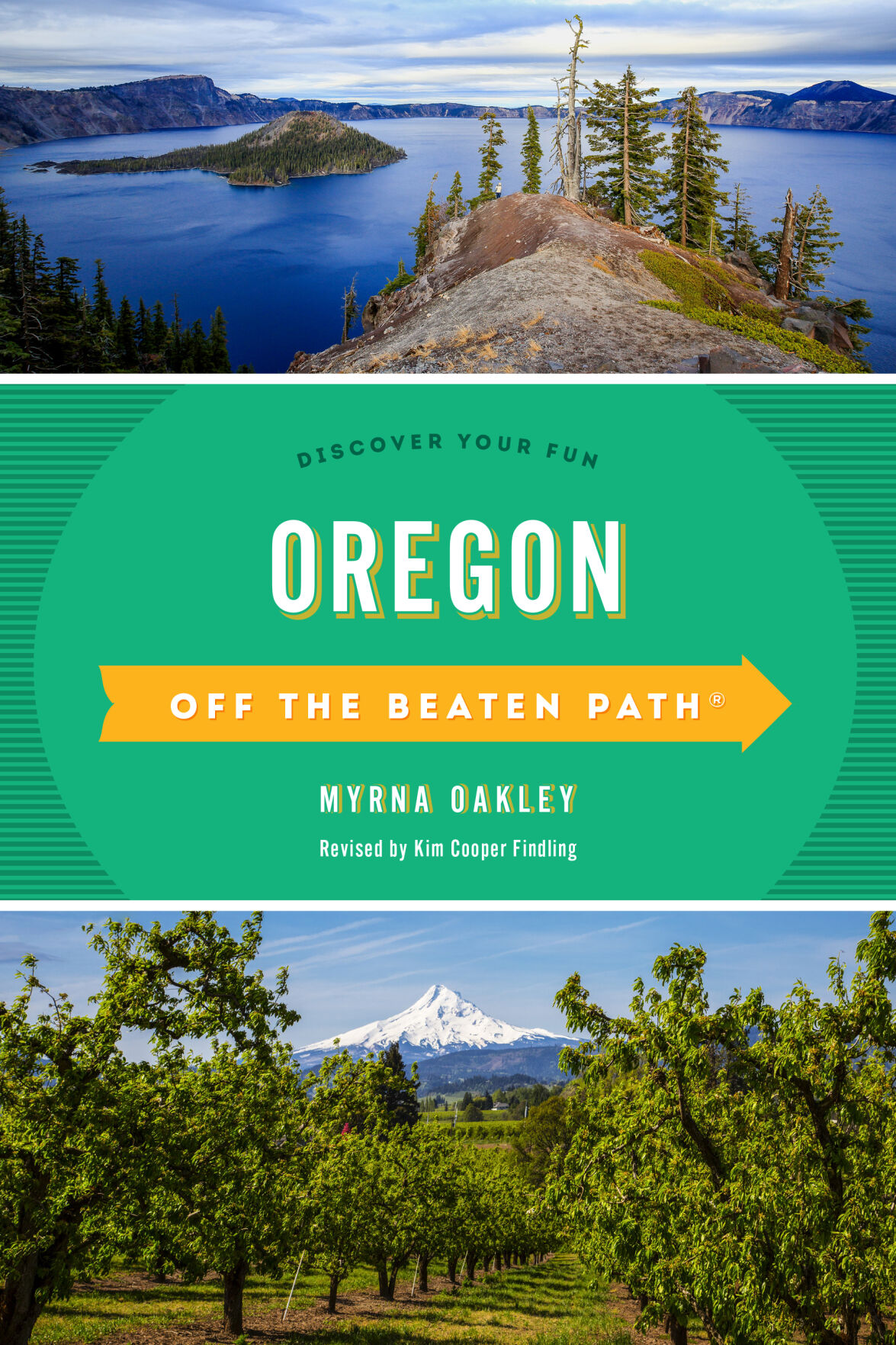 "Oregon off the Beaten Path" has been revised for 2021 by Bend guidebook author and memoirist Kim Cooper Findling. It releases June 1.

Dancing Moon Press publisher and author in her own right, Kim Cooper Findling.

Kim Findling and her daughter Libby hold a copy of "The Sixth Storm," which they cowrote a couple of years ago. Her younger daughter, Maris, at right, has illustrated a new children's book.

"Oregon off the Beaten Path" has been revised for 2021 by Bend guidebook author and memoirist Kim Cooper Findling. It releases June 1.

For more than 20 years, Bend author, editor and publisher Kim Cooper Findling has devoted herself to a literary path. From humble beginnings as a freelancer and blogger, Findling’s accomplishments to date include writing memoirs (“Chance of Sun”) and travel guides (“Bend, Oregon Daycations”), serving as editor in chief of Bend Magazine for the past 3½ years and purchasing the small publishing company Dancing Moon Press 2½ years ago.

Now, with the impending Mother’s Day publication of “The Magic Egg,” a children’s book from Dancing Moon Press, Findling, 50, will have accomplished another feat: bringing to publication the second of two books featuring the work of one of her daughters.

In the book, Nicholas-Kelly shares the story of her difficult journey to starting a family, which eventually occurred with the help of an egg donor and surrogate. When it came time to illustrate her book about the path to parenthood, Nicholas-Kelly selected Maris as its illustrator. That may not sound surprising — after all, the publisher is Maris’ mom. But Findling took a less interventionist approach to matching the author and illustrator.

“I gave her a portfolio of Maris’ work without saying who it was,” Findling said. “Because I didn’t want her to feel pressured. We’d had some trouble finding an illustrator, and my husband said, ‘You know, we live with a pretty amazing illustrator.’ I was like, ‘Oh jeez, but how do I handle this?’”

She handled it by letting the author assess the work for herself.

“She loved it,” Findling said. “When she found out it was my daughter, she was actually even more stoked because the whole book is kind of a mother-daughter situation. She created it for her own daughter, to explain how she came into their family from a surrogate and donor.”

Maris grew up painting with her artistic grandmother, and told GO! that her part in the project “was a lot of fun. I learned a lot about graphic design and teamwork, and it helped me feel connected, not only to my family, but to the art and writing world.”

But this period of time is special for Findling because of another soon-to-publish tome that addresses the working — or more specifically, writing — from home conundrum: “Bad Mommy Bad Writer: Writing from Home While Keeping the Kids Alive,” releasing June 8 from Dancing Moon Press.

The book’s origins go back to the late ‘00s.

“The back story is that I kept a blog during that time,” Findling said. “I was stay-at-home momming with the girls, but really trying to get my career — I was already writing professionally, but I really wanted to publish a book. I started blogging just as a way to get my voice lubricated and just get some stuff out there.”

The blog ended up being “a whole lot of writing about writing,” she said, along with a lot about parenting and being at home with her girls. It makes sense that’s where her mind went as an emerging writer concomitantly raising two daughters. Staying at home with kids while trying to pull off a full-time career isn’t necessarily an easy pairing, as many who may have been unfamiliar learned quickly this past year — but Findling made it work.

“People had suggested that I try to make that into a book,” Findling said. “I looked at the material many times and just couldn’t really see it. Like, how does this all go together in an actual plot-driven (book)? Even though it’s nonfiction, I certainly believe there has to be a plot arc and all of that, even in nonfiction. So I’ve looked at it, and never seen it.”

“Probably this exact time a year ago is when I just opened that Word document again, and suddenly, I could see it,” Findling said. “Partly because we were all home again, I just realized that my whole career and parenting have always been intertwined, and that I’m not the only one, right? Last year, everyone was living that life suddenly.

“I thought, ‘OK, I can see this now. I can see how this is could be relatable and even, hopefully, inspiring too,’” Findling said. “I know women now who are doing the young parenting thing, and sort of feel like their career might be dead.”