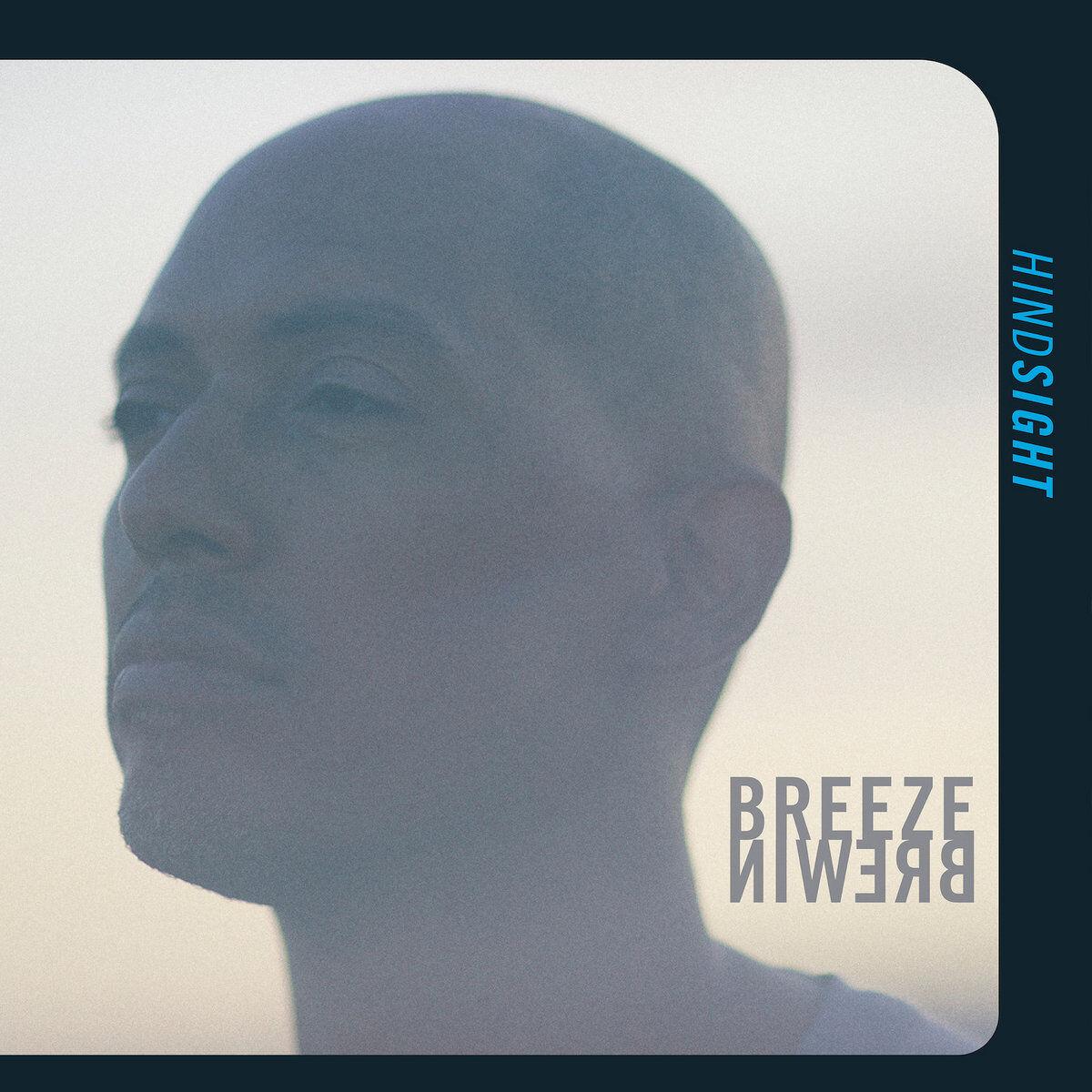 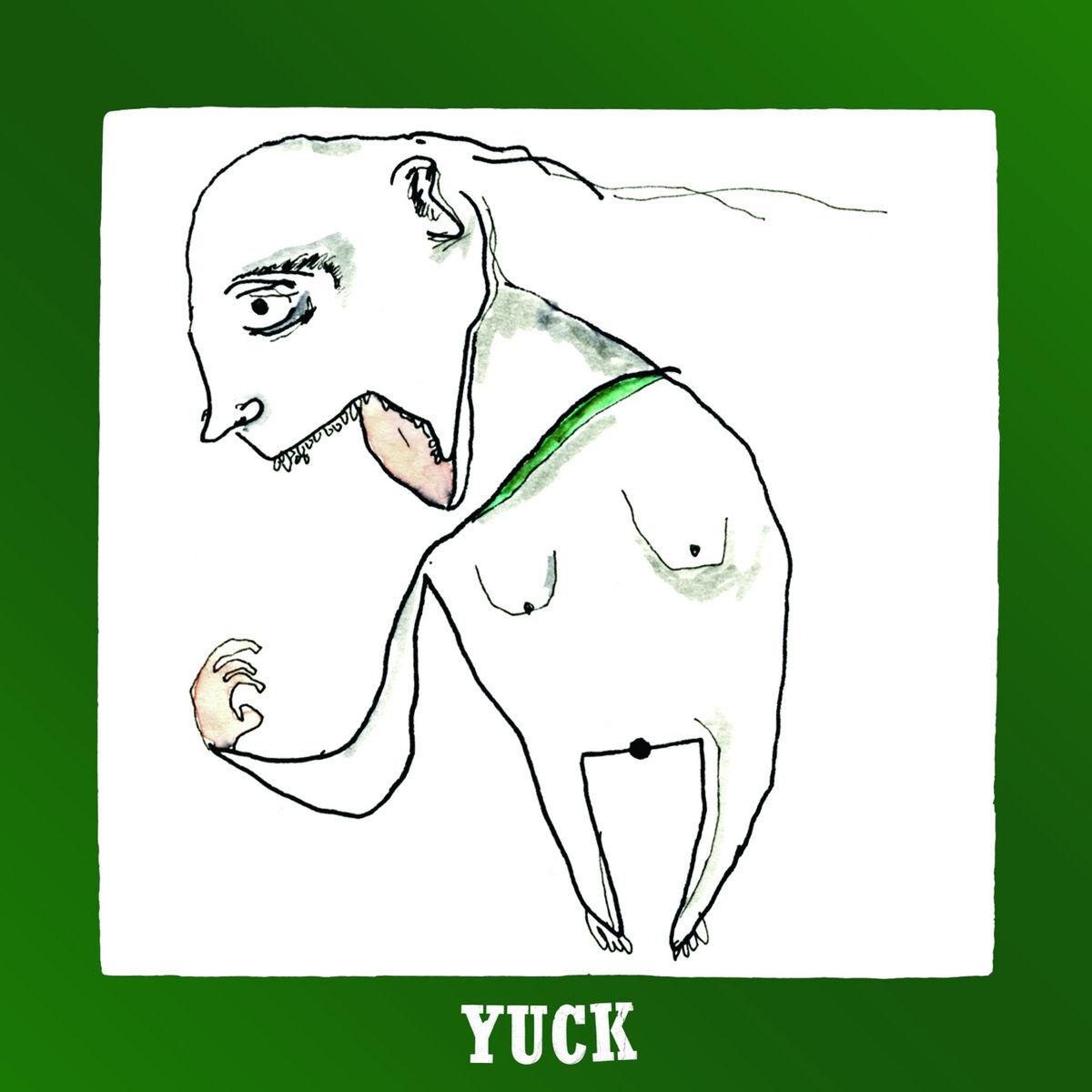 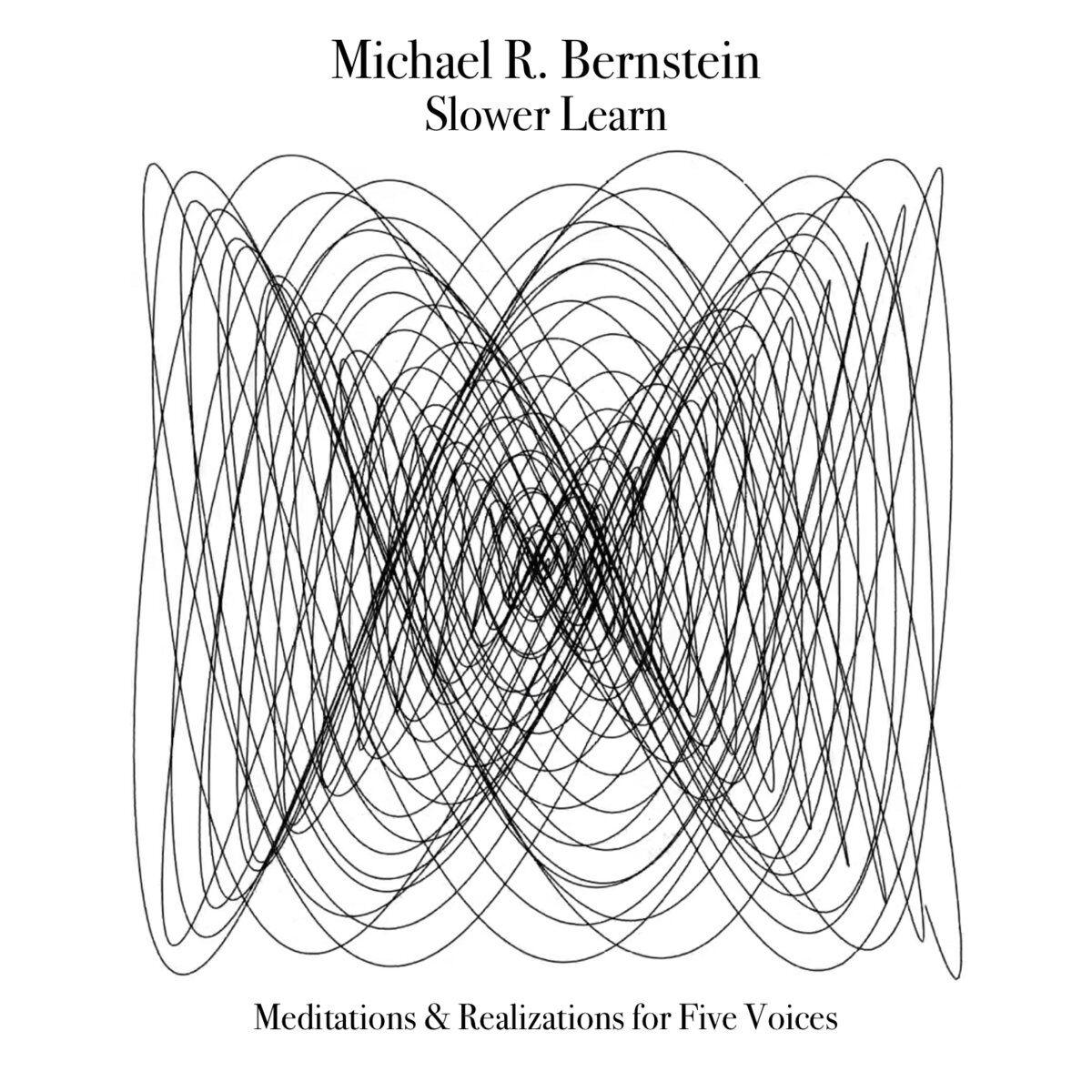 Earlier this week, the English indie rock band Yuck announced its breakup on the 10th anniversary of the release of its self-titled debut album, which is the album you’re looking at and reading about here. They did that, perhaps, because while Yuck did release two more albums, they never again scaled the heights they achieved on “Yuck,” which — fun fact — made my list of the top 10 albums of 2011 that published in this very section a decade ago. Here’s what I wrote back then: “Sure, the band sounds like a wax-museum stand-in for Dinosaur Jr.’s squealing solos, Kim Deal’s bouncy bass lines, Teenage Fanclub’s gorgeous choruses and Steve Malkmus’ detachment. But if you’re going to build a Frankenstein, why not use the best parts?” Farewell, Yuck. You made one great album, which is one more than most bands.

I don’t claim to be an expert on hip-hop. I try to pay attention and hear all the big releases and keep an eye on the up-and-comers, but I can’t stay totally on top of this particular genre like I can with others. So I don’t know if it’s perfectly understandable that I’d never heard the name Breeze Brewin until this past week, or if my ignorance is evidence of a sizable blind spot. Either way, this album from the leader of the New York City group The Juggaknots feels like a revelation. Breeze is in fine form, spitting thoughtful rhymes and clever wordplay like a decaffeinated Aesop Rock, and the beats that form the backbone of these songs are consistently creative and compelling. Put it all together and “Hindsight” practically leaps from the speakers. Breeze apparently played the main character (Tariq) on Prince Paul’s conceptual 1999 classic “A Prince Among Thieves,” and his 2021 album feels like a throwback to that era without sounding even a little bit outdated.

Michael Bernstein is now based out of the Washington, D.C., area, but back in the ‘90s, he was a central figure in New York City’s underground, thanks to his work with Double Leopards and Religious Knives, two bands that explored the hyphenated zones of psych-, drone- and noise-rock. Apparently, relocation (and the passage of time) has mellowed Bernstein, even if it hasn’t necessarily curbed his interest in hypnotizing tones. Released last summer on the crucial Feeding Tube Records label, “Slower Learn” — subtitled “Meditations & Realizations for Five Voices” — finds Bernstein exploring minimalist synthesizer composition. With track lengths stretching out to 11 minutes and beyond, each of these tunes provides ample space for Bernstein’s experiments to unfold and mutate in tiny increments, creating an effect that’s mesmerizing but still melodic. Fans of Steve Reich, La Monte Young and even Brian Eno, take note: Here’s your deeply chilled head-trip of the day!

Ben Salmon is a Bend-based music journalist and host of Left Of The Dial, which airs 8-10 p.m. Thursdays on KPOV, 88.9 FM and streams at kpov.org. You can find him on Bandcamp and Twitter at @bcsalmon.